Eccentric anime characters are some of my favorites. Why? Because I’m a little unconventional myself.

I dislike doing things that are traditional or considered “normal” by the everyday person.

Being eccentric simply means being a little different, unique, weird or unusual.

Or as the online dictionary puts it:

“a person of unconventional and slightly strange views or behaviour.”

Here are 11 of the most eccentric anime characters you’ll come across: 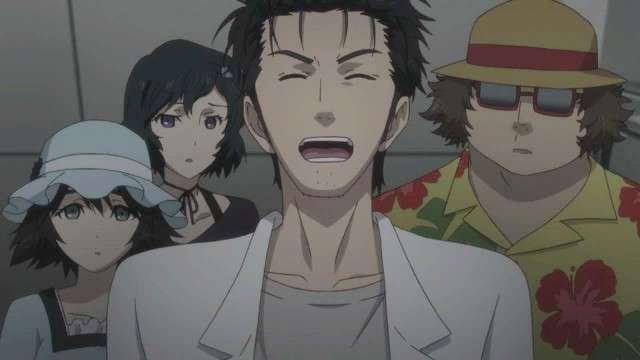 Rintaro is the mad scientist from well-known anime: Steins Gate. He’s the reason the show is so popular at all.

I mean – what “normal” character walks around in a white doctors coat, as if it’s a “casual” dress code?

This is one of the many unorthodox behaviours witnessed by Rintaro Okabe.

Despite his odd behaviour though, he’s far more intelligent than the average person would believe. 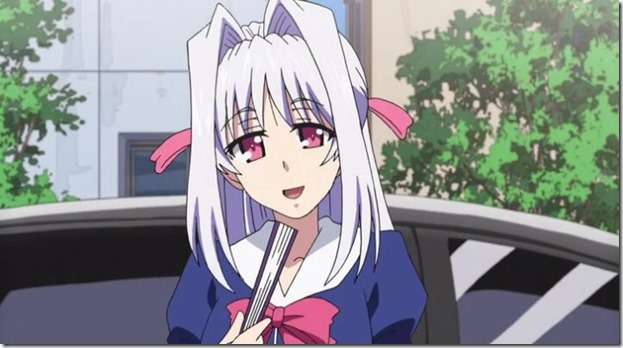 Koyomi Hiiragi is a “troll” character from anime: The Ultimate Otaku Teacher.

By “troll” I mean she’s always up to something sneaky and unconventional.

On the surface her actions seem nonsensical and problematic (at least from other characters perspectives). But in reality her actions are for the benefit of her students.

It’s these eccentric and strange behaviors that makes Koyomi difficult to figure out.

She conceals her motives so well you’d think she was an FBI agent. 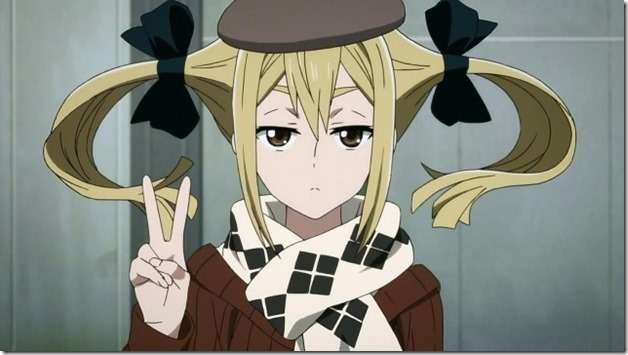 Kona Furugoori’s probably the strangest character on this list.

The anime she’s from: Robotic Notes was produced by the same creators of Steins Gate.

Kona’s a shameless pervert who doesn’t care about what people think of her behaviour.

An example of her strange habits: Using text-talk in conversations, like – GTFO, IRL.

And Kona’s weird fetish for cute girls who look vulnerable and weak.

One of her best traits though is her ability to work tirelessly until a job’s finished. 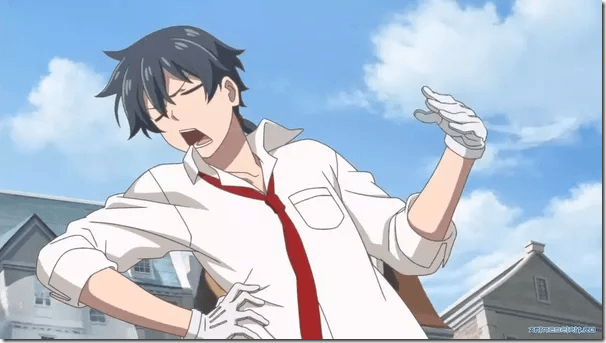 Glenn Radars is an unconventional teacher who likes to clown around. And occasionally – have a lazy moment or two

But once he gets serious? His intellect will blow your mind. Or at least it does blows the minds of his students.

One trait I love about Glenn Radars is how practical he is.

And of course his ridiculous, over-the-top sarcasm. Which is something I have in common with this hilarious character.

Related: 7 Rokudenashi Quotes That Will Grab Your Attention 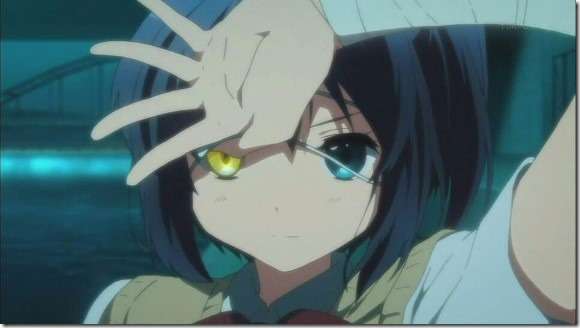 Rikka’s the type of person who will either make you burst out laughing, or cringe.

Often she’s talking nonsense about magical powers and “the eye of the wicked lord”.

And though her actions are innocent, the average fan will find Rikka too overbearing.

But that’s what I love about Rikka’s characteristics. 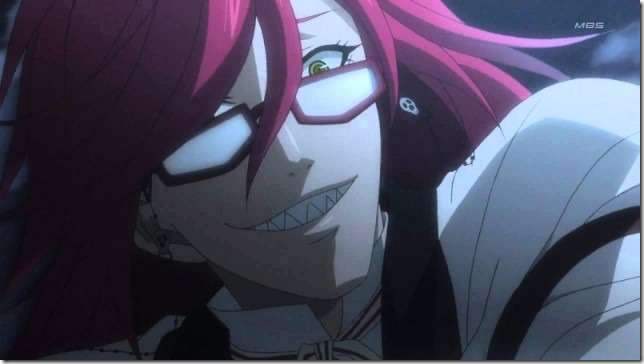 This guys too weird for the average person, regardless of being an anime fan or not.

There’s nothing about him (or her?) that’s “normal” by definition.

But one thing you can say about Grell is she’s jolly, optimistic and energetic. 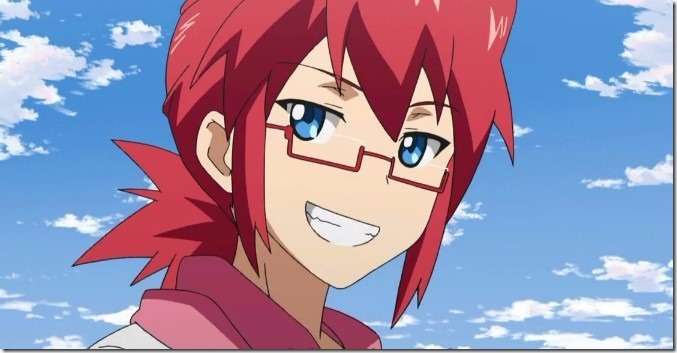 Junichirou’s an Otaku at heart, who loves video and collecting .

He even runs his own popular blog on the internet.

What makes Junichirou eccentric is his attitude towards life. He claims he has a disease called “Y.D”, meaning he won’t do anything unless he yearns to do it.

From the outside looking in, he seems lazy, uninterested and a waste of space.

But his philosophy makes sense if you pay close attention to the meaning.

8. Ayanokouji Kiyotaka (Classroom Of The Elite) 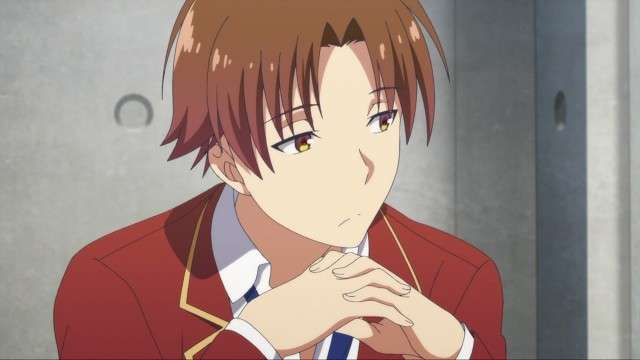 Ayanokouji plays the “protagonist” role in 2017 anime: Classroom of The Elite.

His facial expressions change as often as a statue does. So it’s hard to figure him out.

What makes Ayanokouji eccentric is his unconventional approach to helping his classmates. 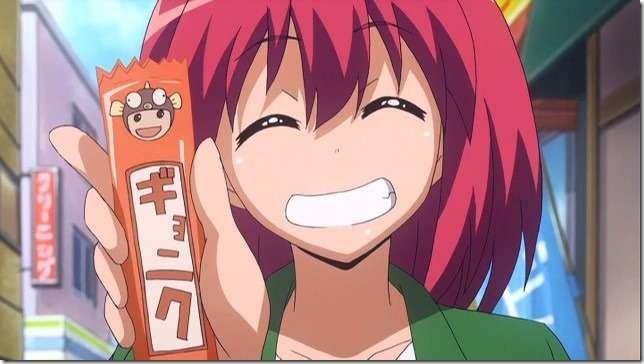 If you’ve ever met a person who’s always wearing a smile, Minori Kushieda is that kind of person.

Similar to Rikka Takanashi and Rintaro Okabe, some fans will find Minori overbearing and irritating.

But that’s what makes her stand out. 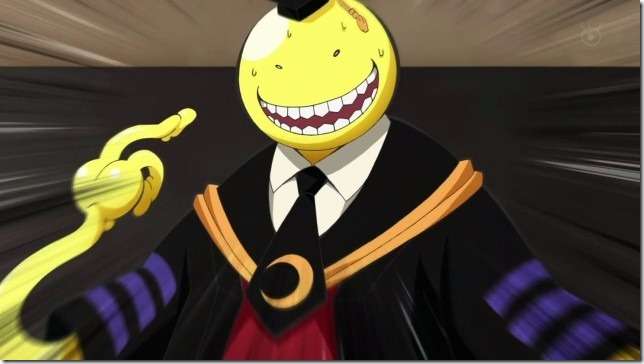 Koro Sensei’s an alien teacher with hands designed like a man’s ball-sack.

Besides his comical appearance, Koro Sensei’s an intelligent character with abnormal teaching methods.

In fact – in the average school he’d be fired for his teaching methods (probably). But that’s because it breaks “convention”.

It’s his eccentric personality that makes Koro Sensei such a stand-out character. 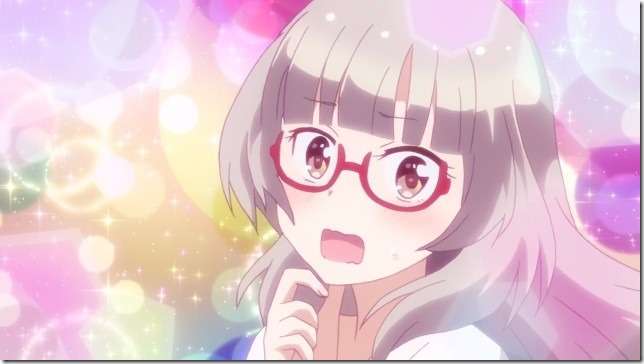 Hazuki’s easily one of the more “eccentric” characters on this list.

And on the average day she clowns around and enjoys antagonizing others. And yet – when it’s time to get down to business, Hazuki knows how to get results.

She’s the director of company: Eagle Jump after all.