Being stubborn means a lot of different things:

You can probably think of a few characters who are just like that. Because it’s kind of a “common” thing with protagonists, and sometimes: support characters.

And depending on your tolerance, it’ll be annoying, inspiring, or funny enough to make you burst out laughing.

Here are some characters who are stubborn for different reasons: 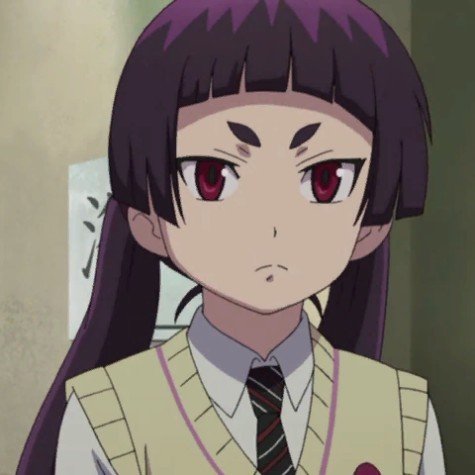 I’ve never seen an character so stubborn before.

Izumo isn’t your ordinary character when it comes to being “stubborn” though. Meaning: she’s not stubborn to the point of stupidity or doing something irrational.

With Izumo, she acts so cold, distant and aloof. You’d think she doesn’t give a F about anyone but herself.

And while this is what people believe about her, the truth is Izumo is considerate and non-judgemental towards others.

It’s just she’s so damn stubborn she refuses to expose this side of her personality, that she hides under a cold persona. 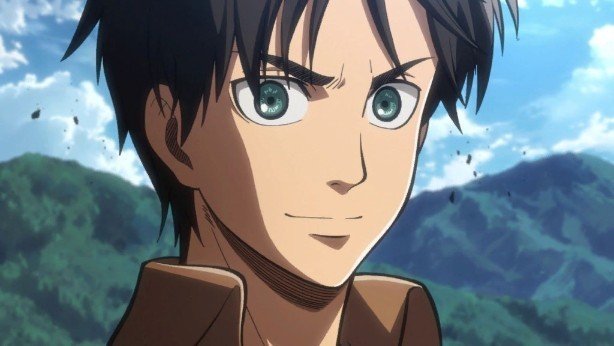 Eren Jaeger is another character who’s stubborn. Except he’s so stubborn some of us will be annoyed by his behaviour.

He runs in head first without thinking, and blows his top (gets angry) over the smallest things.

It’s the kind of attitude that if it weren’t for his powers… he’d be dead already in AOT.

Though you can’t exactly blame Eren Yaeger when you consider his back story. 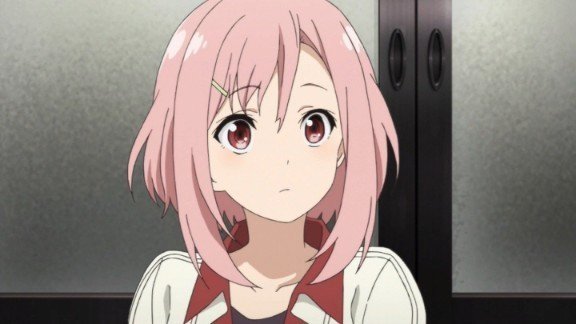 Yoshino’s one of the brightest characters in Sakura Quest, meaning she lights up the moods of everyone around her.

And this is enhanced by her optimism and positive attitude.

Yoshino isn’t easily deterred from rejection and failure. Somehow she pushes forward and is stubborn enough to keep going, even if the challenge seems impossible to achieve.

That’s why Yoshino’s such a likable character, AND a good main character. 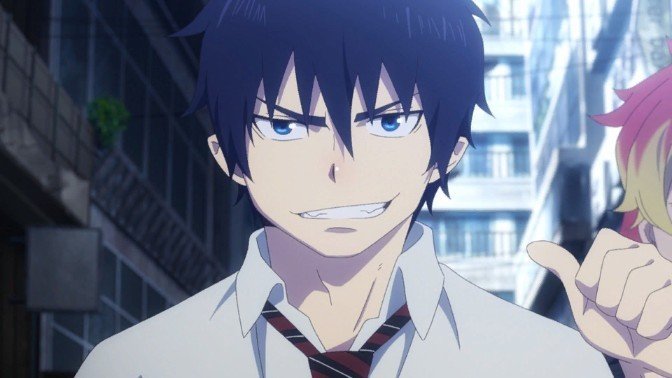 You’ll notice a few Blue Exorcist characters in this post, because it has a couple of stubborn characters worth mentioning for different reasons.

Rin’s a half human, half demon. And one thing he’s always had going for him is his stubborn personality.

It’s almost as if he doesn’t know any better. No amount of lecturing, advising, or shouting will change Rin’s mind once it’s made up.

If he makes a decision, he see’s it through. No matter how stupid or ridiculous it might be.

And you can’t help but love him for that, because he does it with a positive attitude and pure self-confidence. 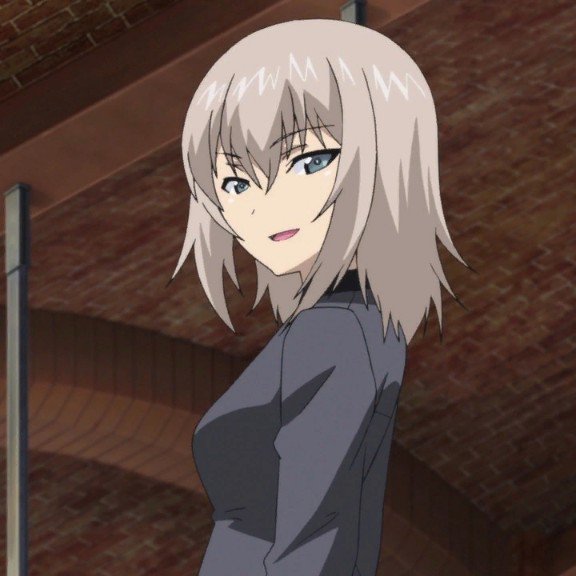 Erika Itsumi is introduced as the “enemy” in Girls Und Panzer. She’s one of the biggest threats to Oorai High School’s goals of saving their school by becoming #1.

The type who intends to destroy the competition without hesitation. Because she’s too stubborn to have things turn out any other way. 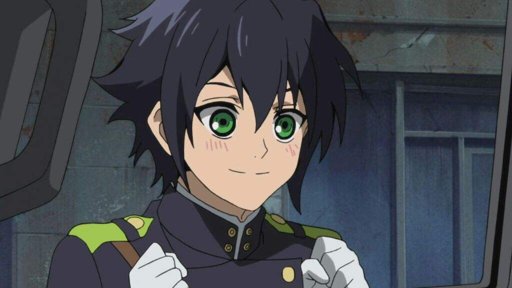 Yuichiro is a lot like Rin. Which is Ironic because both shows are about demons. With the main characters having more power than they originally thought as the series progresses.

Yuichiro is light-hearted, chilled, childish and too care free to pay attention to the “rules”.

And because he’s stubborn, he’s the type to ignore what a person says and do what he feels is best.

Even if that means being reprimanded or punished for disobeying the rules.

Read: The Greatest Anime Shows Like Owari No Seraph 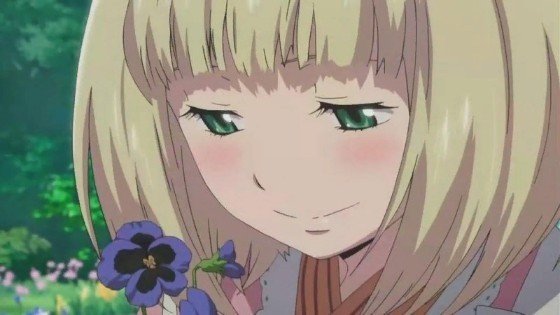 Shiemi is one of the kindest characters you’ll ever see in . Her personality is warm enough to let almost anybody in with open arms and a smile to go with it.

But what makes Shiemi so stubborn is: even if someone doesn’t like her for whatever reason, she’s able to overlook it and still accept that person as they are.

In the real world you’d call this stupid, naive or pointless. But actually it’s a rare quality to have, with its own unique benefits and challenges.

That’s what makes Shiemi stand out from the line-up in Blue Exorcist. 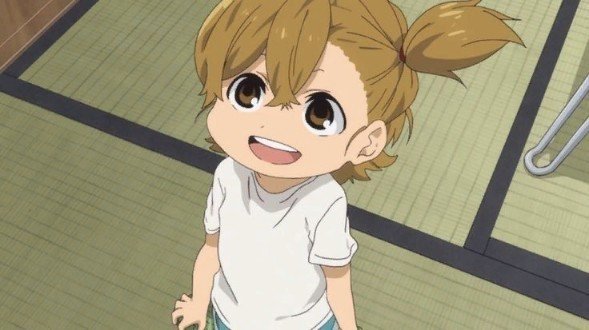 Naru is the annoying little sister you never had. Always pestering you for something. Even after you’ve told her to leave you alone for the 100th time.

When you think about it like that, this type of stubbornness is annoying and enough to piss you off.

But then again, if it’s applied to success, that kind of stubbornness is a positive trait. So it depends on how you look at it, and Naru’s a perfect example. 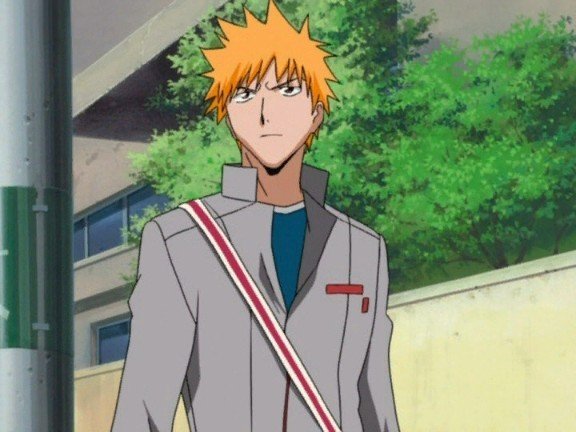 Ichigo Kurosaki has always stood out to me as a protagonist. He’s not as jolly and energetic as most main characters, especially in the shounen world.

But one trait he shares is his stubborn personality.

Ichigo has a strong sense of duty and morals he feels he should live up to. And no amount of risk or danger is enough to kill Ichigo’s spirit.

He pushes forward as if he doesn’t give a damn either way.

Mine has “foreign” in her blood, and because of that she’s treated like a worthless piece of you know what.

So when you see how semi-hot-headed, passionate, stubborn and straightforward mine is, it’s easy to see why.

She’s a character who has purpose. With an unbreakable spirit that pushes her to pursue her “bigger than life” goals in . 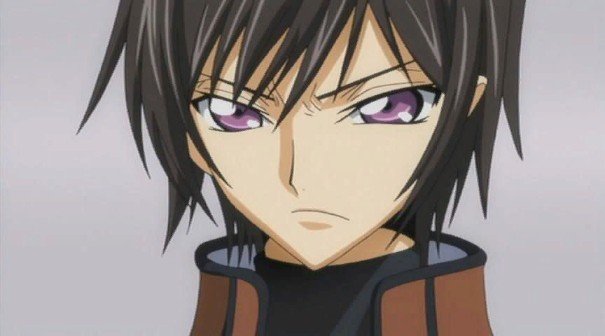 If you’ve watched Code Geass then you know why Lelouch is so stubborn.

Just think about his insane goals Goals so ridiculous and grand that he’s willing to kill others to make his dreams come true.

But when you consider the circumstances Lelouch is thrown into, and the story line in Code Geass, more than anything it makes you respect Lelouch’s decisions.

It takes a heavy amount of courage to pull that off, and dealing with the criticism that comes with it. 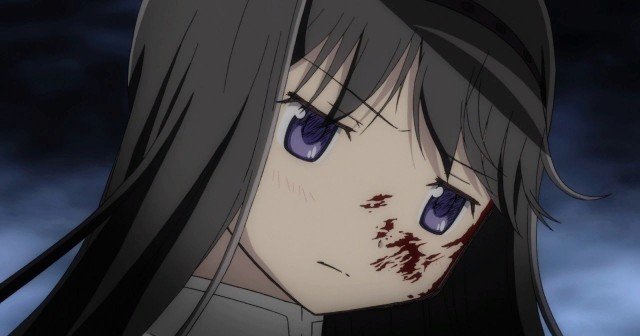 Imagine walking into a big house with no furniture. A house so big it makes you want to fill it with “stuff” to make it feel whole and complete.

Well, Homura Akemi is like that. Empty and incomplete.

And out of stubbornness, relentless determination and drive, Homura’s one goal in is to make herself complete again by “saving” her best friend.

The story that leads up to it, and what follows after that is one of the most depressing you’ll ever come across. 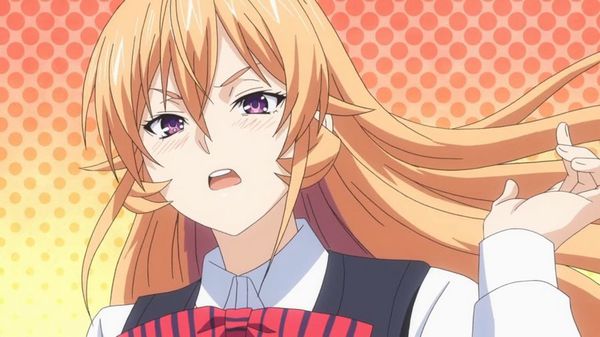 Erina in the Food Wars universe is the equivalent of “growing up with a silver spoon in your mouth”.

From birth she’s raised in a rich family. Giving her the opportunity to eat foods from all over the world, and develop a “taste” for what’s good and what’s bad.

That’s why she’s so arrogant and egotistical in the dubbed .

But at the same time, that’s why Erina is so stubborn.

This is shown when the MC: Soma Yukihira cooks a meal for Erina, and she claims it’s “unworthy” despite knowing damn well it’s a well-cooked meal.

She’s just too proud and stubborn to admit there are people skilled enough to “challenge” her as a chef, regardless of her prestigious upbringing. 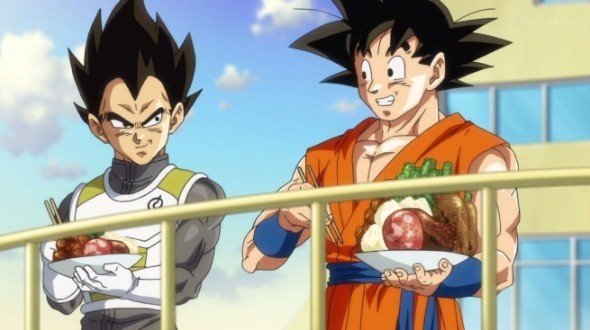 Vegeta is stubborn because like Erina Nakiri, he grew up privileged.

Vegeta is a prince after all, and so he’s proud to the point of stubbornness. He doesn’t like admitting someone else is “better” than him. That’s why he’s got a sickening amount of work ethic.

Goku on the other hand just doesn’t know when to quit.

It’s as if he’s too naive to make sense of giving up, and so he continues to train and improve himself.

Refusing to stop, no matter how dangerous or stupid it is.

Read: 5 Dragon Ball Z Life Lessons You Can Benefit From 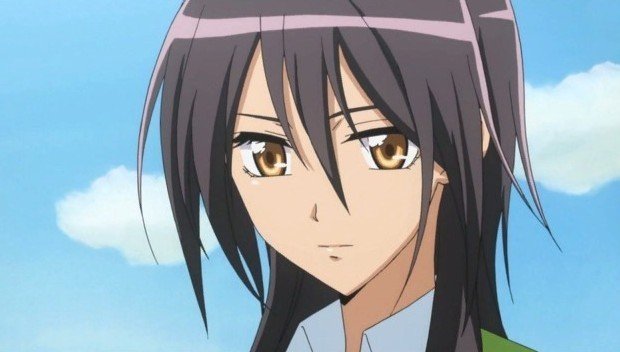 Misaki Ayuzawa is one of the hardest working characters, ever.

Let’s not forget that she’s a human, unlike characters like Goku Or Vegeta.

In Maid Sama she works as a maid in secrecy, and a student council president while in school. From the time she wakes up till the time she goes to sleep.

Pride, stubbornness, and drive is the reason she’s able to do it. Day in and day out.

Once her mind is made up, that’s it. And you have to love that about her. 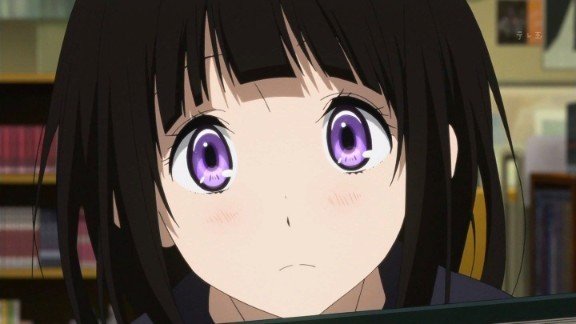 Chitanda’s most obvious characteristic is her curiosity.

She’s curious to point of annoyance or interest. Depending on how you view her character in Hyouka.

Whenever she’s curious, she’s too stubborn to pass up the desire to “find out” the answers to her questions. Even if that means pestering others selfishly.

Personally I think that makes her interesting. But she might not be everybody’s cup of tea.

27 Of The Most Likable Anime Characters

22 Anime Danderes Who Will Give You The Silent Treatment