12 episode shows are common these days. Almost every in each season is only 12+ episodes long.

Or any other brand new shonen with past successes and a massive audience to support it.

There’s a good reason for that.

Why Has 12+ Episodes These Days: 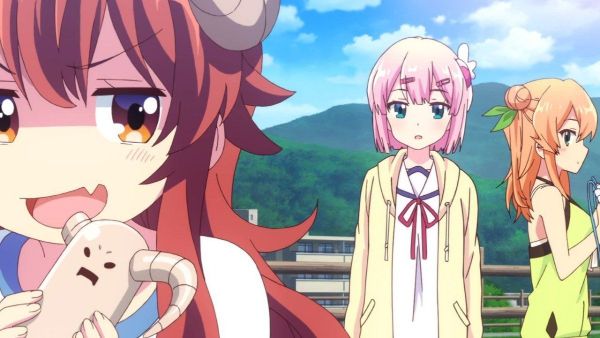 The Demon Girl Next Door is a good example of this.

Most that air these days aren’t mainstream shows like MHA, , and so on.

Mainstream shows gain most of the industry’s attention, so naturally they have a lot of episodes and the leverage to support it.

A show like The Demon Girl Next Door (and dozens and dozens of new shows) can’t say the same thing.

In the case of a show like this, 12 episodes is a smarter move on the studios part.

With this they can:

And determine whether an is worth taking to the next level and continuing. Having so few episodes allows them to do that.

If a lot of new and non-mainstream anime took the traditional route of 26+ episodes or more, that’d be more risky.

Relevant: 11+ Anime Companies And Studios That Went Bankrupt In The Last 4 Decades 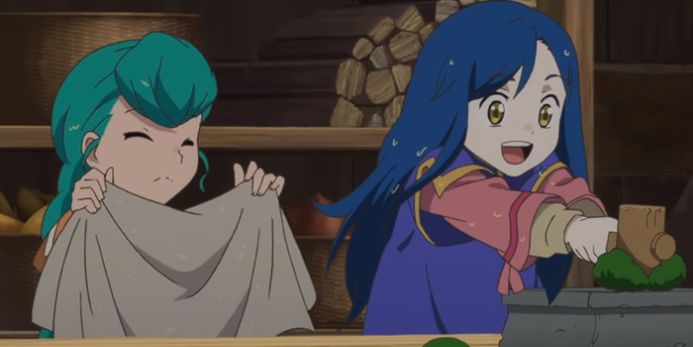 Ascendance Of A Bookworm and many other in the past few years get the same treatment… Unless they already have an audience (like Re:Zero, etc).

It makes no sense otherwise.

The reception was good, so they went on to make a 2nd season in 2020. I imagine in Japan it must have “sold” enough or gave studios, sponsors and so on enough results to feel it’s worth making a 2nd season.

It built up an audience and so they ran with it.

Same thing happened with My Next Life As A Villainess.

The isekai did so well they’ve announced a 2nd season for 2021!

That wouldn’t have happened if the didn’t do well online (and sales wise I assume).

But here’s a question: what if both studios made 26 or even 50+ episodes right out the door?

Chances are it might not have done as well. Or built up enough interest to keep viewers…. interested.

Aside from that there’s always the chance an won’t do well regardless, even if it’s just 12 episodes.

In the worst case they can scrap it, or at least make up some of the on merch or the “boost” in popularity with light novels or .

If it’s an original series with no light novels or , there’s even more reason to manage risk by running with 12 episodes.

That way, they can measure success without breaking the bank.

But not many studios have the balls (or the budget) to make an ongoing, longer series like , or just a standard 26 episode series like or Maid Sama.

It costs a lot of  to make after all, and it’s a long term investment type of business.

Mistakes or overestimation can be .

Like I just said, it costs a lot of to make an . Even a short one.

Not sure of the prices in 2020 but a few years back, $2 million dollars was apparently the average cost of a full .

Not every studio is Toei Animation or Madhouse, so $2 million needs to be managed wisely.

That’s a lot of to recoup if an goes down the toilet and doesn’t build up a big enough audience. Or drive up the sales of the original or (if any).

When an is much longer it weighs on you. It’s why I didn’t watch for so many years, I focused on the 500 episodes instead of just starting.

Most fans do the same thing.

I’d assume studios have picked up on this, and it benefits them as well, so everyone wins.

Technology, life, and the 21st century is so immediate and its made “time” more valuable than ever.

Unless the has tons of original material, or the studio decides to create a “” style , it’s a smart move on their part.

No Game No Life is the perfect example. The aired years ago and hasn’t had a 2nd season (for different reasons).

Either way – the only ran for 12 episodes and sometimes – that’s all a studio wants.

They can use a 12 episode as “promo” for the original:

Or any other material the is adapted from.

This “promo” becomes enough to make more from the franchise as a whole, and to drive up sales for the original material.

No Game No Life blew up so I imagine in the case with this , it worked better than expected. 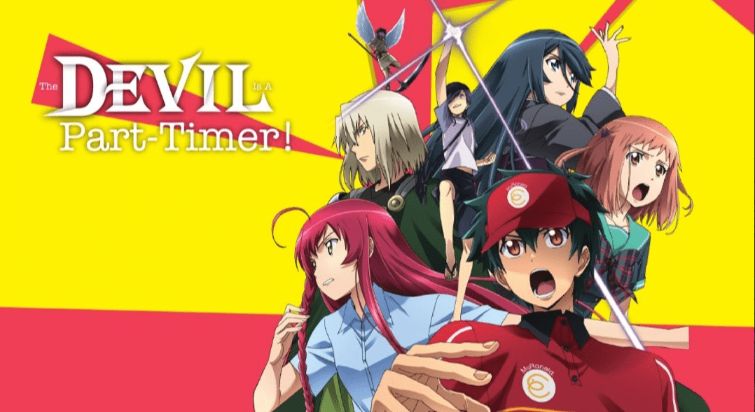 Same thing happened with The Devil Is A Part Timer.

This Isekai series aired for just 13 episodes, and became one of the most popular of its kind.

Originally from a series, the is still ongoing to this day. And plenty of material never seen the light as far as an anime adaptation.

That doesn’t matter if studio white fox planned it that way, because the popularity served its purpose. And help the sell more.

It’s annoying as a fan to see it (cliffhangers), but that’s how it goes.

How The Anime Industry Makes So Much Money (Despite Obvious Problems)