With KissAnime gone, piracy is an ongoing conversation.

What’s funny is the industry makes almost $20 billion dollars per year in spite of it. Which makes you question the so called “problems” piracy brings to the industry.

How is that even possible?

If piracy went away, would that figure double or triple or quadruple? That’s an answer for another day.

Let’s talk about how the industry:

And still manages to grow, regardless of problems like piracy, animators being overworked and so on.

How The Industry Makes :

1. Lots and lots of licensing 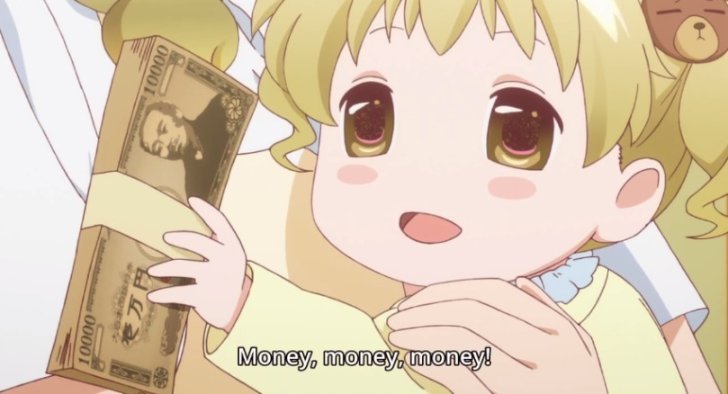 The is in the licensing. It’s what I call “fast ” for the industry.

is different to in the way it thrives and brings home the dough.

This is comparable to:

And intellectual property in general.

The best way to make a point is with:

shows like these is what the industry needs, since anime is a long term investment type of business. Just like stocks and shares.

The reason why you see these on legal sites without fail, is because:

And of course – it allows studios and owners to consistently make millions of dollars.

Those “millions” are accumulated by reselling the licenses to:

And any company that wants the rights to distribute and stream these famous shows.

That’s why they continue to be the bread makers of the industry. 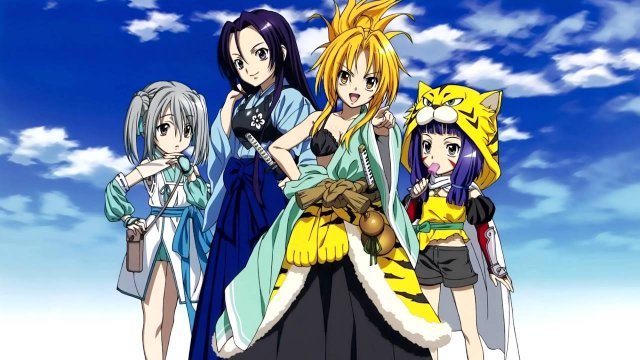 Outside of famous titles that have “paid their dues” and have paid off in the long term, many shows make in the short term.

The Ambition Of Oda Nobuna is a good example of a show like this.

Made by Madhouse studios, the aired years ago. And hasn’t had a 2nd season ever since.

When Madhouse (and whoever owns the rights) sold off the license to this show at the time, they would have made “fast ” on the spot.

But since shows like this haven’t gone on to go mainstream or build a franchise, that is only short term.

By selling an endless amount of licenses to shows like this and shows in general, the industry continues to make serious every year.

Licenses put in the bank FASTER than any other method, and the amount made in one go is substantial.

The industry would collapse if it ever got to the point where selling licenses is difficult.

Each license can last for a few years, 5 years, 10 years, or whatever number licensors decide to go with.

Related: The Problem With Anime Piracy And How It NEEDS To Be Solved Going Forward 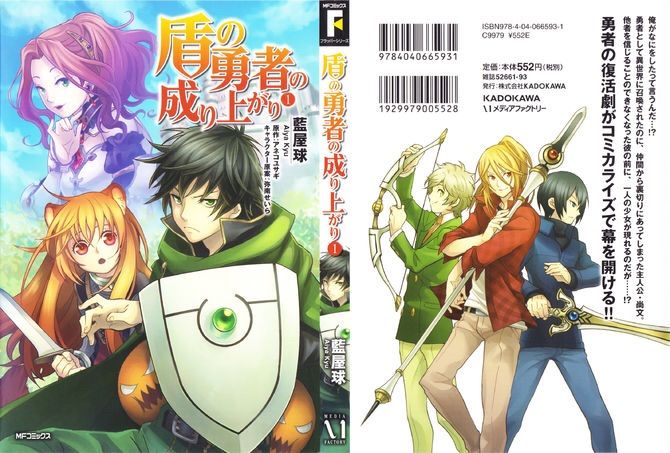 The biggest difference with and light novels is:

Another difference is the authors of and light novels don’t need studios.

They can sell directly to their audience, fanbase and customers.

Or any other similar site, platform or method the author chooses. Even bookstores.

This isn’t common in Japan though.

Usually they work with companies to distribute their material, and sell it through platforms.

One advantage and light novels have over :

In Japan there’s a massive audience for and light novels. More so than the west.

happens to be another medium, but both help each other make and keep the industry growing on a yearly basis. 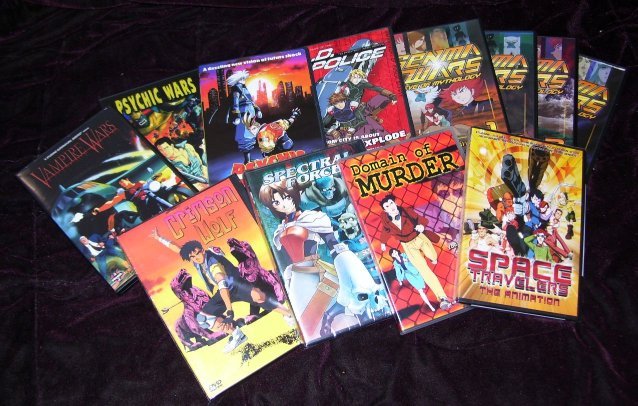 In the modern day, are becoming extinct, harder to get a hold of, , and inconvenient.

For a or Funi subscription of less than $10 dollars a month, you can get more value than an could ever give you.

But compared to the other makers, are more of a supplement than they are a relevant contribution.

This trend will continue in the years to come as and digital options become more prevalent.

Affiliates are companies, influencers, publishers and websites that promote  and take a percentage of each made.

is one company that works with affiliates.

Japanese companies haven’t caught on yet and most are outside of the Japan (but still contribute to the industry).

Affiliates aren’t the biggest contributor to the industry. And even though I don’t have stats to back it up, this will be more relevant in the years to come. 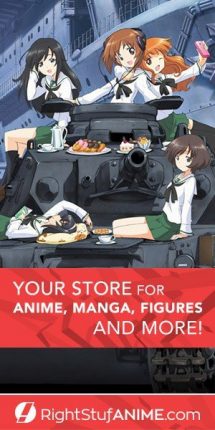 is an obvious one, but it’s still gotta be mentioned. It’s a big part of the industry.

Whenever an gets released, is likely to follow. And ironically – fans who pirate are known for buying plenty of .

Since it’s a retail product, forever makes and continues to “feed” the industry.

When you a , figurine or otherwise:

Everyone wins and the industry continues to grow, directly or indirectly. 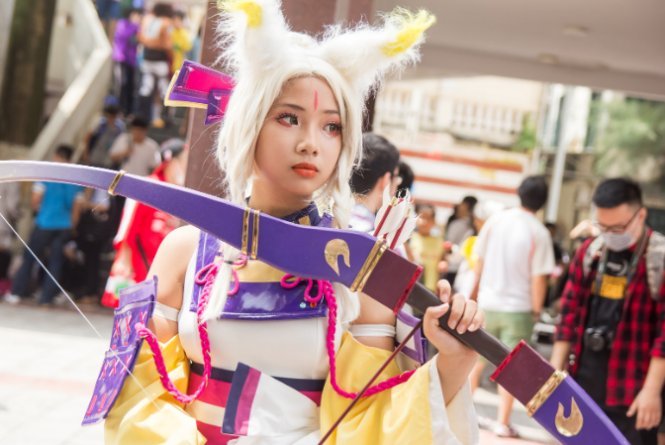 Because of COVID-19 virtual events have become more of a thing now.

, and others have took part in it. With plans for Winter or Autumn I’m sure.

Besides that – live events, conventions, comicon’s and so on make A LOT of in the industry.

When so many fans gather in one central place, and pay for the right to do it, it stands to reason those 1000’s of fans bring in some nice dough.

Multiple conventions are held every year, and even in the UK – every month or 2. And it’ll continue to make forever,because there’s tons of appeal. 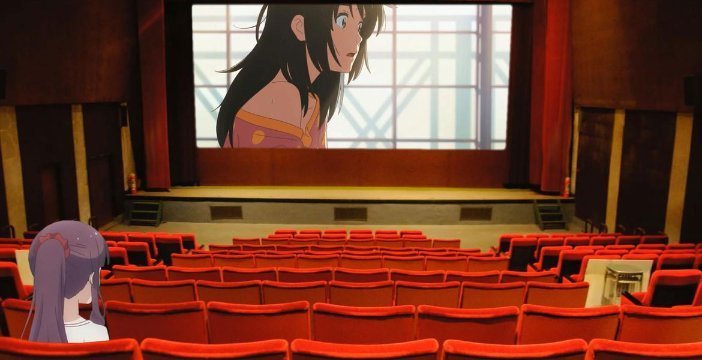 anime online and don’t ever use cinema’s (or never grown up doing it).

And plenty of anime movies air in the cinema for a short period of time. And have made 100’s of millions of dollars.

Cinema tickets is the industry’s version of “winning the lottery” because it makes so much in one go.

Not even licenses can compare in the short term.

Once COVID-19 dies down, this will become the norm again. The trend is going nowhere.

As we can clearly see, piracy doesn’t stop the industry from thriving, not in the way fear mongering journalists try to spin it.

But if they manage to tone down piracy and improve the service, you can only imagine what that will do for the industry.

New revenue streams the industry could use:

11 Ways To Support The Anime Industry Without Going Bankrupt