Is an ? A common question among anime fans in the community.

While some ask the question looking for genuine answers, many jump to conclusions and assumptions instead. And argue and fight to the death because of their personal feelings towards the franchise.

Feelings of dislike, of course. Mainly western fans in particular. This is the bulk of it where emotions run high.

With that said, let’s start with answering the question! 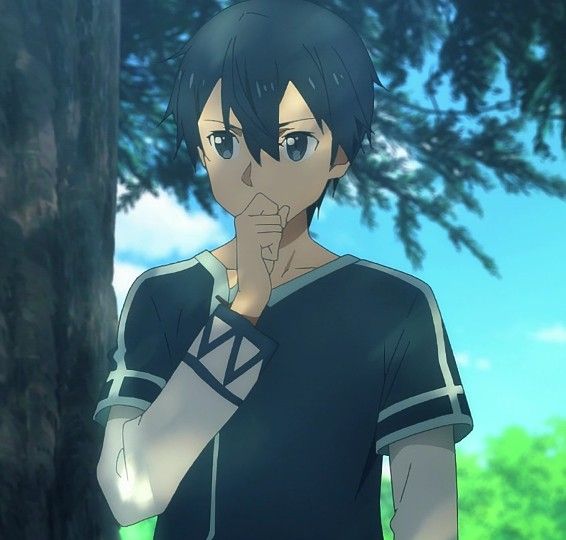 Isekai is defined as “another world” or “different world” when translated into Japanese. That’s the definition of what it means and it explains the implication that you see in many anime.

They tend to have:

Ignoring exceptions to the rule, your average run of the mill (or quality) series, anime or , will have these sets of features.

A good example is Kuma Kuma Kuma Bear, an anime adapted from a novel. Yuna (the MC) ends up inside of the game she plays and ultimately is trapped there with no return to her regular world.

The same thing happens in the anime Log Horizon which is an anime all fans of all countries recognize and accept as being . But some fans refuse to acknowledge SAO is despite similarities to Log Horizon. 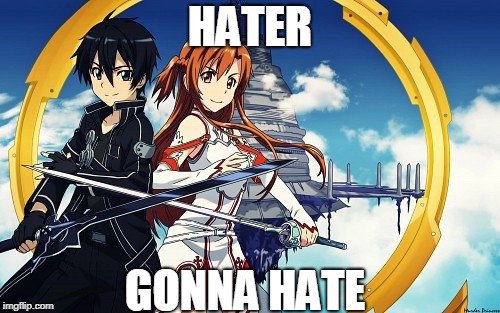 It’s not like I have a massive dog in this fight or SAO is my top 10 anime of all time because it’s not. I’m only interested in the truth. The truth is what I seek, speak, and what I stand for.

After blew up in the early 2010s and kicked off the trend, media outlets and anime YouTubers started the hate train somewhere down the line and it became accepted to slander SAO for views and clicks.

This led to snarky comments and trolls who are hungry for attention, and that “hate” dirtied its name outside of Japan to the point of people refusing to accept SAO as a genuine , skewing the facts deliberately.

EGO being the main driver behind the steering wheel.

1. Because the Japanese recognize it as an (creators of anime)

As I said in the last point, the SAO hate train has been running and marketed for so long that people, mainly western fans, have downplayed SAO’s association with . And instead, claim it’s anything but an .

The problem with this logic is it’s not logical at all. It’s an opinion.

For years now Japan has been pumping out anime lists just like other countries, one, in particular, involving Isekai anime that Japanese fans love. Guess what anime shows up in those lists? That’s right, Sword Art Online.

It’s not just that, but the Japanese themselves recognize SAO as an because it is. And why wouldn’t they anyway?

To deny as an is like denying is a , denying outsold Spirited Away or telling another culture how their culture is supposed to work.

It’s plain ignorance, and it only shows how some people still have the idea that they can preach to other cultures and countries and tell them how things are when they’re clearly not. 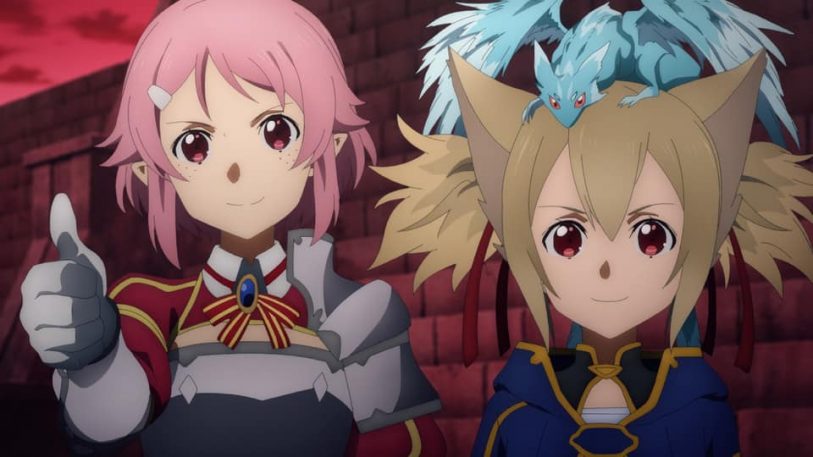 In case you missed it before – the criteria goes like this:

In , Kirito, Asuna, Klein, and so many other characters and people are trapped within the VR game. This game becomes their new way of life just like it does with Log Horizon, an anime people accept as despite its similarities.

The entire series is spent in this world during SAO season 1, ignoring the part where they defeat the rules of the game and escape with their lives.

This continues in season 2 of SAO but in a different context. And season 3 (Alicization) makes the point of SAO being even more apparent for those who still live in denial.

Alicization takes it to another level.

3. Hack/Sign, the inspiration for SAO is acknowledged as 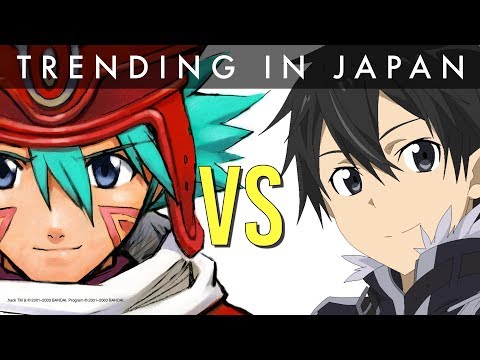 In the early 2000s, there was an anime called Hack/Sign. This came long before SAO and you could say it was too early to make an impact on the so-called genre.

Its influence can’t be denied.

Old school fans in particular who watched or know about Hack/Sign openly ADMIT and accept it as being . And that’s where the irony begins.

Sword Art Online is basically the 2012 version of Hack/Sign with some differences, but not different enough for it to NOT be defined as despite the never-ending mental gymnastics.

This only applies to the anime and NOT the novel since the SAO novel was made in 2002.

They released the series at the perfect time 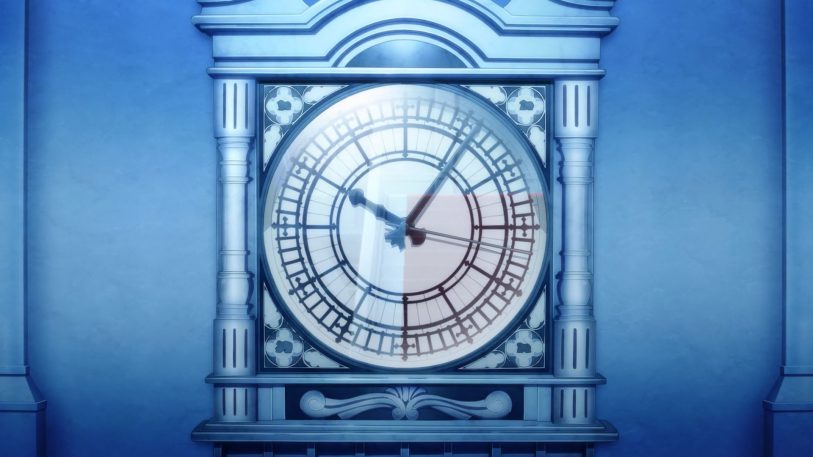 Timing is everything with products, marketing, publishing, business, and everything in between. Sometimes it’s pure luck. Other times it’s about careful planning.

Regardless of what the actual reason was for SAO being timed so perfectly, the July 8th 2012 release date of season 1 set the trend on fire and it hasn’t been the same ever since. 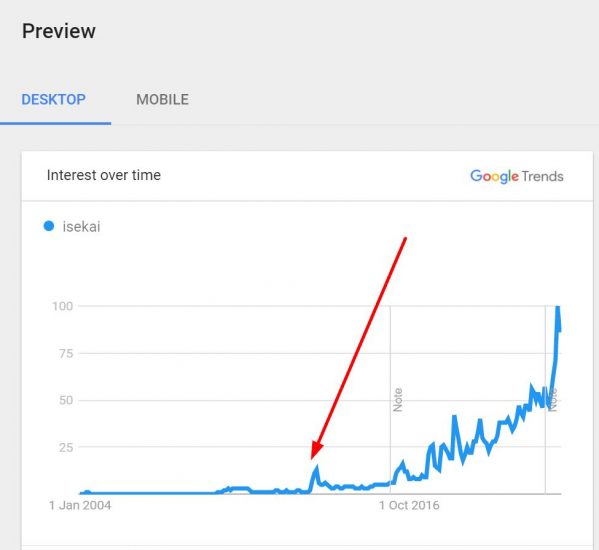 This is how the anime and franchise became the father of because its massive sales and domination in the industry fueled the future of so many .

It created the bandwagon effect we see today. Hack/Sign was released too early and so it didn’t reap the benefits.

I mean are you surprised so many protagonists look SIMILAR to Kirito? It’s not an accident. 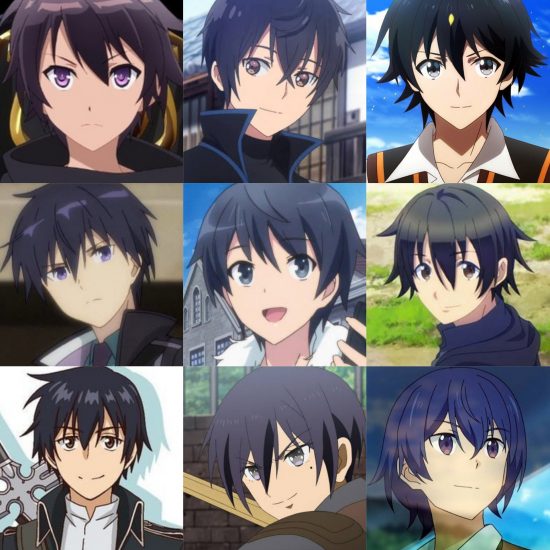 You could also say No Game No Life is the “step” father of as well since: 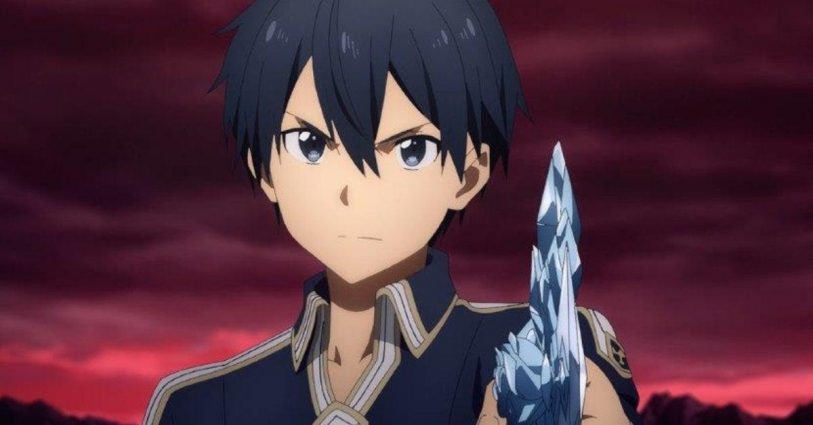 It started a whole trend of just like did for the genre, both of which have elements that are mirrored in later series that have come after them.

SAO’s approach was different from the start, borrowed from Hack/Sign, but that doesn’t change what it is and no amount of genuine dislike or praise of the series can change the facts.