A person who’s “cold” isn’t the same as someone who’s cold-hearted. They’re easy to confuse, but they’re not the same thing.

A cold person only appears that way. But once they open up their heart to you, they’re warmer than a blanket during summer.

A cold-hearted person though? Once you see them, you know it within seconds. Their demeanour and actions make you nervous or weary.

It’s almost as if you can smell the negative energy leaking from their body language.

Here are 13 similar characters who fit the role of:

Seryu is a monster in her own right. There’s little known about her history, but it’s made clear she was brainwashed from a young age. Persuaded into believing in the false ideals of “justice” that justifies killing for the sake of killing.

In one scene in , Seryu orders her “pet” to massacre, eat and slaughter two innocent people for something trivial. Because in her eyes: “even if a person does even a little wrong, they deserve to die”.

Let’s be glad people like Seryu don’t exist in the millions. Or else we’d be in f*cking trouble. 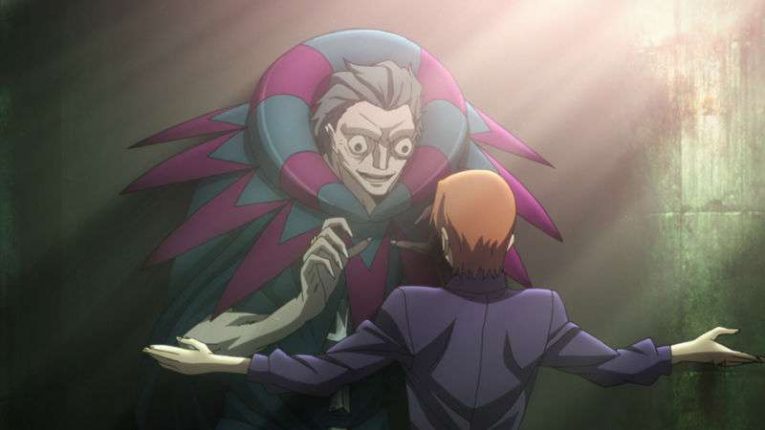 For fun, Caster And Ryuunoske build their own underground hideout.

What do they do with it? Kidnap children of course.

Once they’ve kidnapped and retrieved kids from the city, they take them to their hideout… And kill them one by one for their own enjoyment.

Some kids live longer out of sheer pleasure. Others aren’t so lucky. 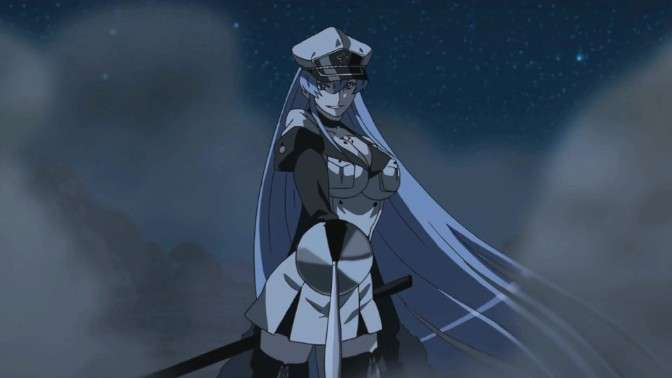 Unlike the characters above, Esdeath’s cold-hearted nature is more justified.

Growing up she watched her father kill, slaughter, and murder people (and danger beasts).

The philosophy she was taught: “The strong survive, the weak perish. If you die, it means you were weak.”

And of course: Esdeath was dragged into this lifestyle for no fault of her own. Making her eventually one of the most blood thirsty, cold hearted killers. With no empathy or remorse for anyone or any thing.

Sadism is one of her strongest personality traits.

Related: 3 Esdeath Quotes That Will Make You Think 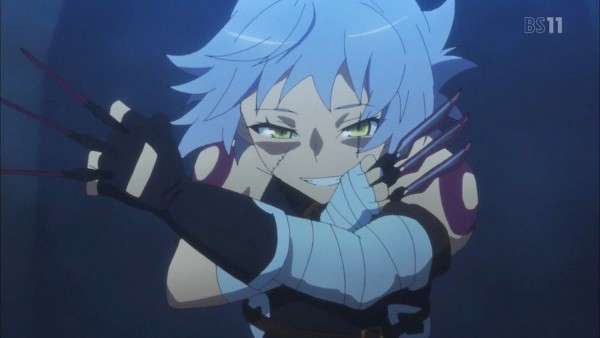 Assassin from Fate Apocrypha might look most of the time… But she’s far from it.

Like Esdeath, her childhood f*cked her up. This drives her into the life of a serial killer. Nicknamed jack the ripper.

There’s a scene in Fate Apocrypha where Assassin pushes her hand right through a man’s chest. And then strokes his heart to provoke fear.

Once she’s satisfied with the pleasure of seeing a man beg for his life, she squeezes his heart until it explodes. 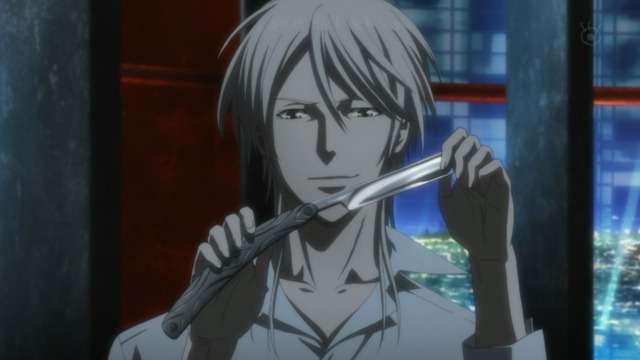 Shogo Makishima is one of the most intelligent characters on this list. Making him a special case.

He’s the pure definition of a serial killer in every way possible.

And like many real serial killers: his upbringing steered him in the wrong direction.

Related: 31 Of The Most Meaningful Psycho Pass Quotes

Yomi is a puppet. Made to do whatever she’s told by the in Katana Maidens.

After all she’s one of the “experimentations” that turned out successful.

Because of this Yomi is cold, empty, and dead inside. Willing to do whatever it takes to fulfil her mission… Even if that means killing or harming another person for no fault of their own. 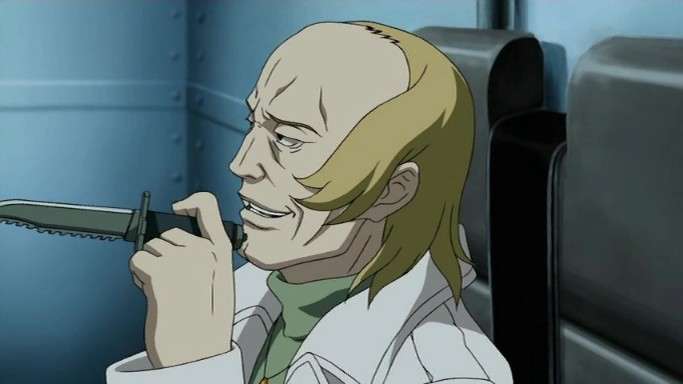 Gates is a crazy b*stard. There’s no other way for me to word it.

He’s a mad scientist in the most cliché way possible, Except that he’s not an uninteresting character in spite of his cliché’s. 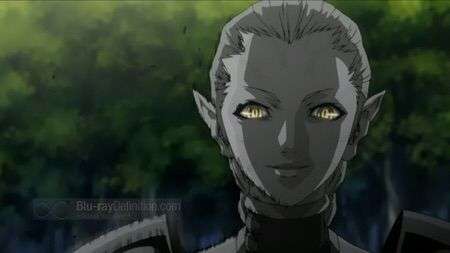 I said Gates was a crazy b*stard, right? That means Ophelia from Claymore is a crazy b*tch. Seriously.

The scene where she traps Clare in the forest, cuts both her arms off, all for the sake of getting a kick out of seeing Clare fear for her life… It’s not just disturbing, but one of the coldest anime moments I’ve witnessed so far.

In a way she’s similar to Esdeath.

Both characters have an insatiable appetite for war, murder and violence. And they can’t resist having a bite of it occasionally.

Related: The Most Intense 18+ Anime Series That Are Too Mature For Little Kids 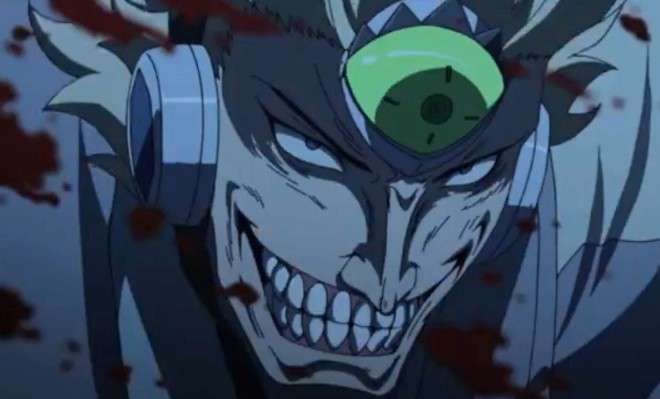 Zanku started out as an executioner working for the empires prison system. But eventually he went mad and became something else all together.

He takes pleasure in beheading his victims. Whether they’re children, women, men, boys… It doesn’t matter.

And considering he can hear “voices” of the people he’s killed, his psychopathic personality shouldn’t be surprising. 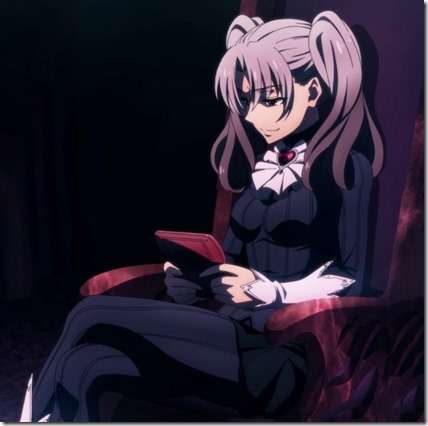 Aria is somewhat of a spoilt brat. But there’s a lot more to it than that. She’s obsessed with power.

When you become obsessed with power, nothing will stand in the way of your goals. Even if that means eliminating the competition. Or worse: killing your own parents to gain power.

Aria, like Esdeath, doesn’t have an ounce of empathy or a drop of compassion. She gets high off other people’s pain. 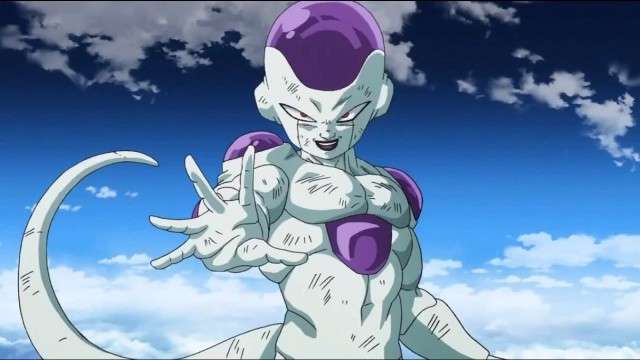 You didn’t think I could forget about Frieza, did you?

Frieza is the most iconic villain in anime history. With a cold-hearted personality and a strong ability to lead others.

What could be more dangerous than these two traits mixed together?

It’s the reason Frieza has an army across the universe itself. And it’s also why he was feared universally for his power.

What’s even more cold about Frieza is: he has no reason for any of it.

He’s cold and merciless for the sake of it. But somehow that doesn’t stop him from being an interesting character (and villain). 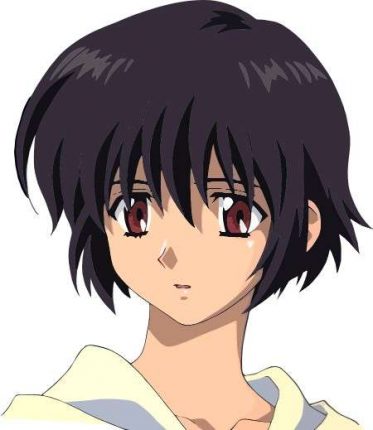 Kirika’s childhood is messed up. Concepts like “love” never existed for her. So in black and white terms: if there’s no love, there can only be hate.

But that’s what’s even more interesting about Kirika. She’s not “hateful”, but she is cold-hearted and empty.

And despite her uncomfortable job as a freelance assassin, she’s a girl who just wants to be happy.

But her lifestyle and upbringing make that impossible. Making her similar to a bird that can’t leave its nest: trapped and lonely. 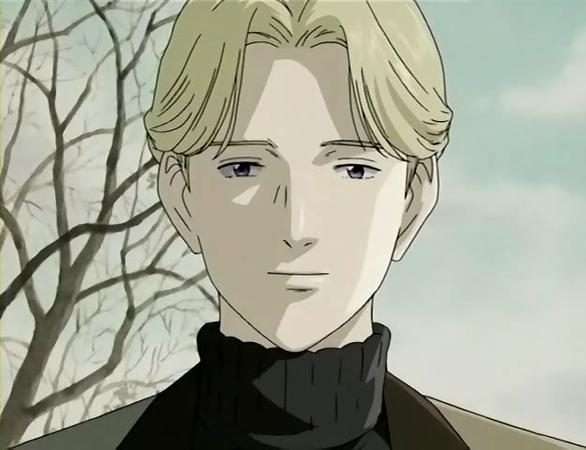 Johan is another cold-hearted serial killer, but his methods are different.

He kills for the sake of killing. Without any motives, hatred, anger, or anything in between. Almost every one of his actions stems from the desire to experiment and “test” people for his own pleasure.

Similar to Esdeath (but worse) Johan grew up in an orphanage. And not any ordinary Orphanage. But more like: an orphanage designed to create child soldiers and experiment on children.

So it’s no wonder he (or anybody) turns out the way he does.