Anime is a type of art that has developed over the years. It’s now used in many different types of media, including videos and comics.

It has become so much a part of people’s lives that they get tattoos with different characters or labels.

If you are looking for a professional craftsman who can make your dream come true check out Ink-Match. This is a unique service for finding tattoo artists throughout the United States. 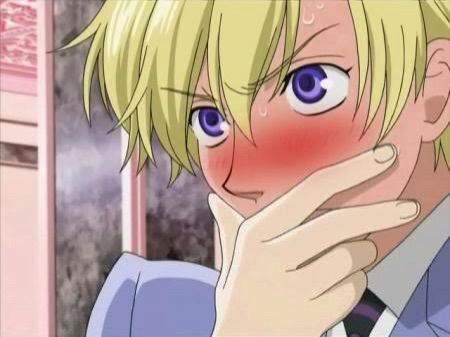 Anime uses symbols for things like emotions and actions, which can be confusing to people who are unfamiliar with them.

This article will talk about what these symbols mean, and how they are used in anime. 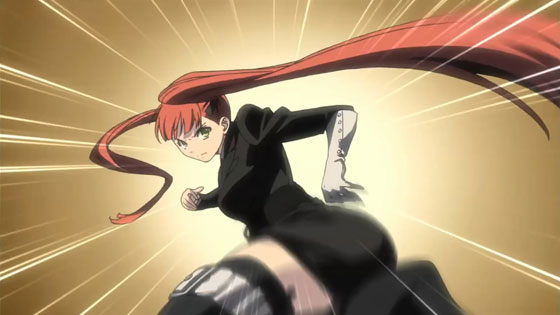 Speed lines are also known as “sparklines” or, in Japanese manga, “bunshin.” Speed lines are often used in manga to show the intensity of a particular action or emotion, which is why they’re also called “intensity lines.”

They may be thick and zig-zaggy, thin and wavy, or even straight (but still indicating some kind of movement).

A character who feels intense rage, for example, might have speed lines coming off him in all directions.

Speed lines are also used to indicate an explosion or other kind of noise and action taking place in the background. 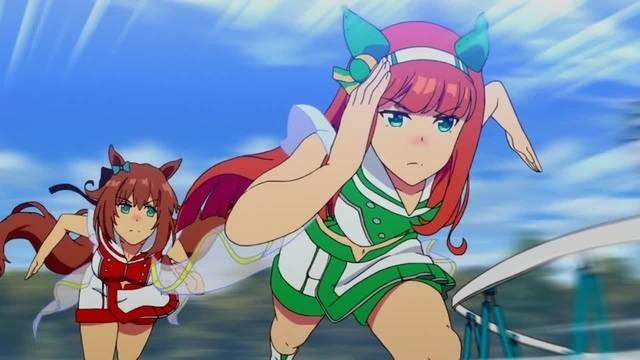 If a character is walking down the street and hears a loud sound behind them (an airplane flying by, perhaps), you’ll see speed lines in the sky behind them.

Speed lines may also be used in manga and anime to indicate that a character has lost consciousness or is experiencing some kind of sensory overload (called “sensory speed lines”).

Characters who blackout might see stars, for example; characters with heightened senses will often experience something like a blurred vision when overwhelmed. 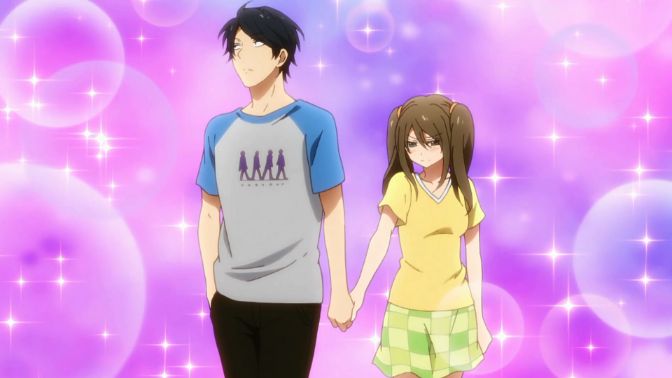 Abstract background patterns can be well implemented in anime to add a certain mood or emotion.

For example – anime with an action theme might use abstract patterns to convey the speed of a character’s movements.

It can also be seen in some comics when they are feeling stressed out about something.

This type of vein-popping has been around since the early 1930s when Osamu Tezuka first drew this symptom for his character Blackjack, where he was angry with the doctors after his surgery. 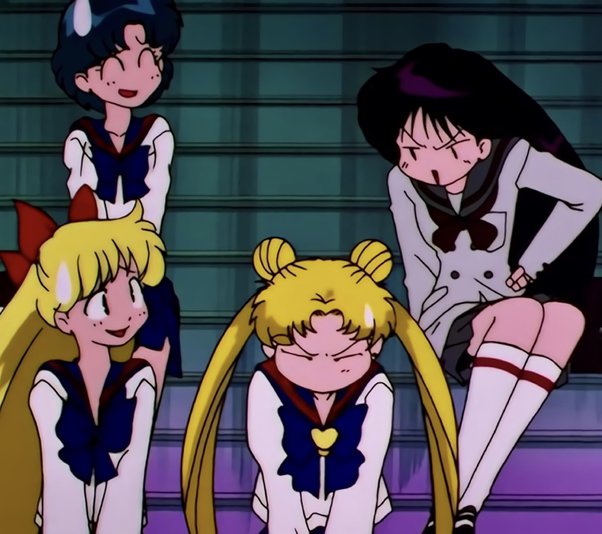 The sweat drop is also known as a sweat bead or stress symbol.

The anime visual symbols meaning for this emoji can be multiple things, but it mostly means that something embarrassing has happened.

It can also mean someone feels awkward about the situation they are currently in.

This is usually seen moments before someone is about to make a mistake or say something stupid.

It can also be used as an expression of fear, confusion, and similar emotions.

Relevant: Old Vs New Anime: Here Are The Biggest Differences Worth Mentioning 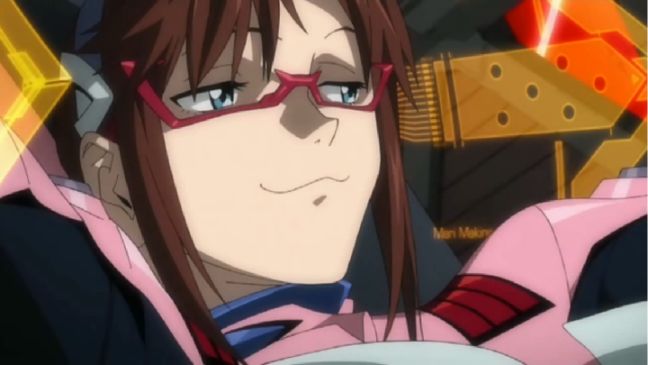 Cat’s mouth refers to a specific anime style. They are usually drawn with the tongue hanging out and the teeth showing.

This is a common anime character facial expression that also indicates tiredness, boredom, or laziness. It’s mostly used in manga comics when characters don’t want to do something (like go on an adventure).

The same symbol can be interpreted as happiness or just as a thing. 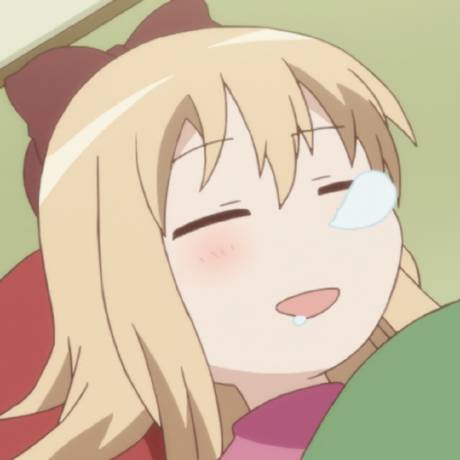 An anime nose bubble is a symbol of disbelief, anger, or confusion.

If someone blows an anime-style nose bubble it means they are surprised and cannot believe what has just happened or been said to them.

It can also be used as a sign the person does not agree with something being said by another character in the show.

In some cases, it can be used to show the person is feeling angry about something. Or tired.

A ghost balloon symbol typically appears when someone is thinking about something very deeply. The thought bubble can be filled with any image to depict the theme of your anime story or characters’ thoughts. 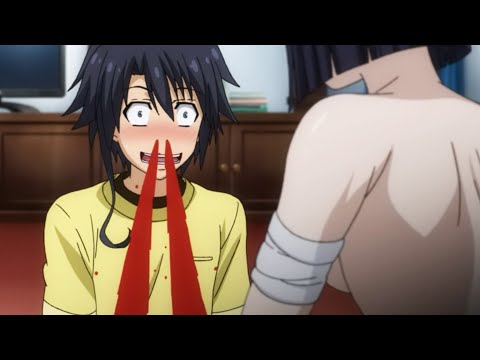 The nose bleed is a classic. It’s the most common anime symbol and it means they’re excited about something.

In anime, you’ll find it in all sorts of situations. It’s also used for comedic effect, like when someone gets embarrassed about something silly.

Also used for when a character is aroused.

Deformations are anime symbols that represent a serious mood. Deformations are often accompanied by an ellipsis, which can indicate that the character is thinking deeply about something.

It belongs to a larger group of symbols referred to as “exclamatory expressions.” These are also intended to represent thoughts or reactions in anime characters.

The main difference between deformations and exclamation points is the use of ellipses. 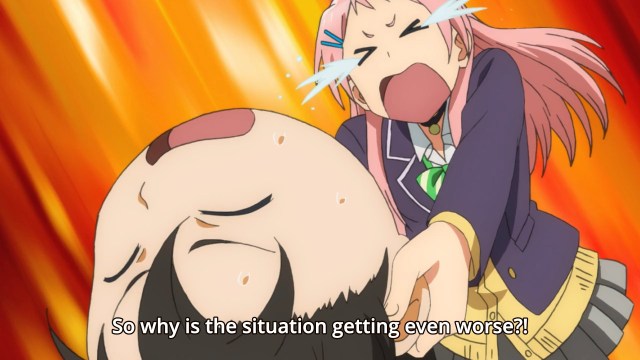 Exclamation points are used to denote a sudden outburst… While deformations show that the anime character is thinking through their words before they say or do something.

They can appear on their own or next to other visual symbols like tear drops.

For example, if an anime character is being bullied or harassed by other characters on screen, they may have a tear drop followed by a deformation to represent their feelings of anxiety during the scene.

If another anime character is trying to comfort them afterward with kind words and actions, only one deformation will be used as this symbolizes contemplation and thoughtfulness. 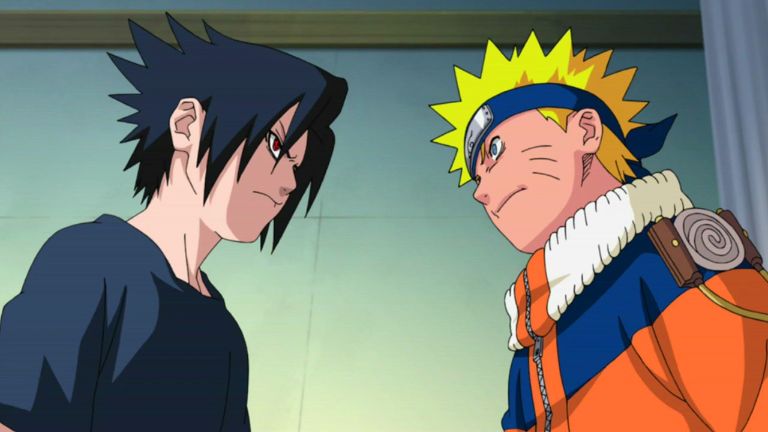 Sparking a rivalry is a very common way to add drama and excitement in anime.

You can identify this easily with the loud chanting of their names or just by looking at how intense they stare at each other when facing off.

Shounen is known for showing this type of visual symbol.

Anime symbols are a very interesting and intriguing part of anime. The meanings behind them can be deep and complex or simply just added as eye candy to the imagery.

Whatever reason they serve, symbols in anime are often used for the great effect that leaves viewers with an impression long after watching an episode.

The 8 Best Tips For Writing An Anime Script