The first incident was back in February when they announced anime should be banned in Australia.

That was followed by a mass of accusations that were unfounded and based purely on ignorance and not actual facts or knowledge.

Australia’s attack on and isn’t over yet 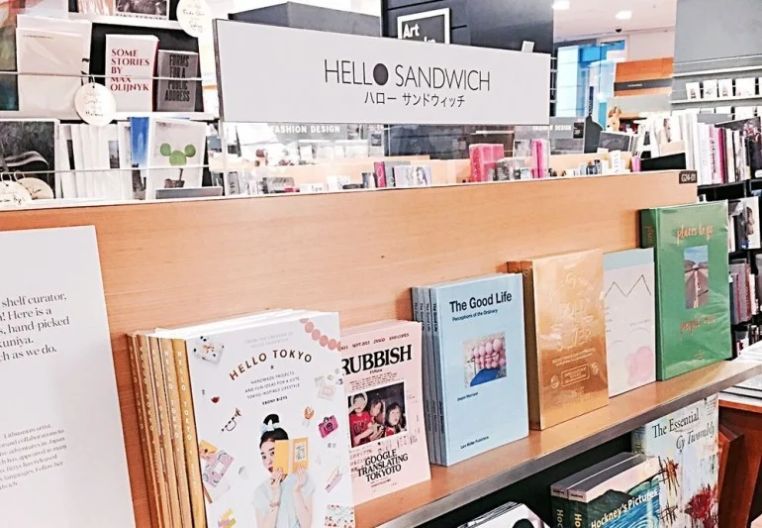 Kinokuniya, a distributor in Australia was pressured into removing all of their .

“Connie Bonaros, a member of the SA Best party, wrote to Kinokuniya raising complaints that the book retailer was selling “kiddie- ”, according to a story posted in the Advertiser late Sunday night.

The letter from Ms Bonaros prompted a reply from Kinokuniya’s vice president Keijro Mori, who confirmed that the retailer would pull seven series.”

In another statement, Kinokuniya said:

“We are communicating with the Australian Classification Board about this issue, to better understand what content requires submission for classification,” the Kinokuniya Vice President said.”

The buck of Kinokuniya’s was broken by the pressure, even if the accusations are a distraction.

A distraction from the real intent of attacking any they deem unfit, and their issue with and overall being sold in Japan.

Not to mention censorship of foreign media.

Australia has a similar issue with Video Games, but that’s a topic for another day.

What do you think about Australia’s attack on and ?

What do you expect to happen next?