Isekai isn’t even an official genre, and yet it’s gotten so big and fat over the years. To the point of it, in some aspects, getting lazy with its writing.

That’s another story though.

What I wanna get into is the definition of and what it actually means. As opposed to what people WANT it to mean with mental gymnastics.

A lot of this debating and arguing stems from:

And westerners (not all) trying to flip definitions and tell the very countries who created the definition what it’s supposed to mean.

It’s nuts to me, but it’s a common occurrence that goes well beyond anime. 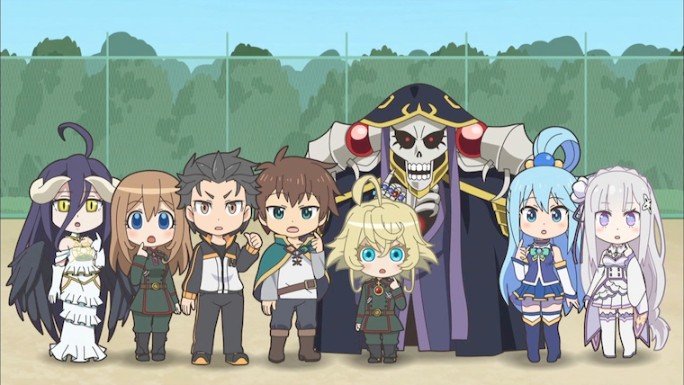 Isekai is so popular nowadays that you have the youngest fans who know what it looks like, but not what it means.

It’s basically where the main protagonist is transported to another world, dimension, etc. With cliché stories taking place after the protagonist dies in “the real world”.

They’re then reborn as a different character, creature, etc. And usually have benefits, powers, privileges they couldn’t have hoped to have in real life.

But that’s not always how the egg decides to boil.

The simple definition of

Isekai, which is a Japanese word, translates to “another world”. That’s the SIMPLE definition of what it means.

Anything or anyone trying to explain that away or make it more complicated are only fooling themselves.

It’s so simple that people are driven to make it more complicated, because the simplicity of ’s definition leaves fans in disbelief.

That’s how people react to “simple” solutions by making it more complex in real life as well. So it’s a human trait I guess.

Transported to a brand new world 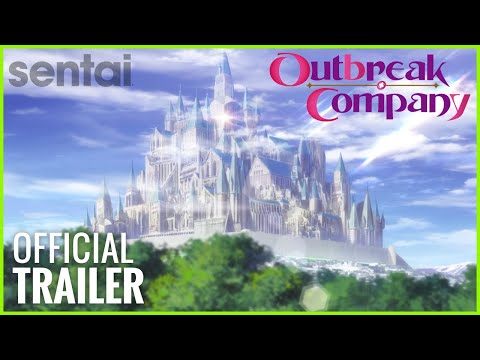 So many anime fit into this category. It’s the most common example you see. It’s cliche at this point.

Anime like Outbreak Company are different in the fact the main character isn’t dead. He’s just transported to another world and predominantly lives there.

They basically “hire” the protagonist to bring Japan’s Otaku culture to their own fantasy world.

Shield Hero is like this as well. Naofumi Iwatani, the MC, isn’t dead. Just transported to another world and given a mission while there.

Magic Knight Rayearth, an influential, old school does this as well. 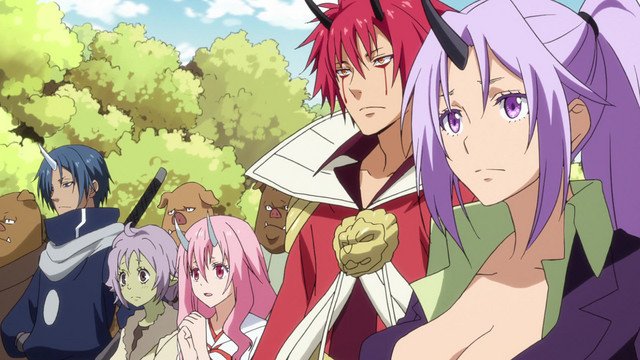 In most other anime like , Jobless Reincarnation, Re:Zero, Konosuba, and so many others, the protagonist dies and is reincarnated instead.

It’s part of the reason why the cliché of “Truck-Kun” exists (being killed by a truck).

Relevant: The Best Anime Tropes That Never Go Out Of Style 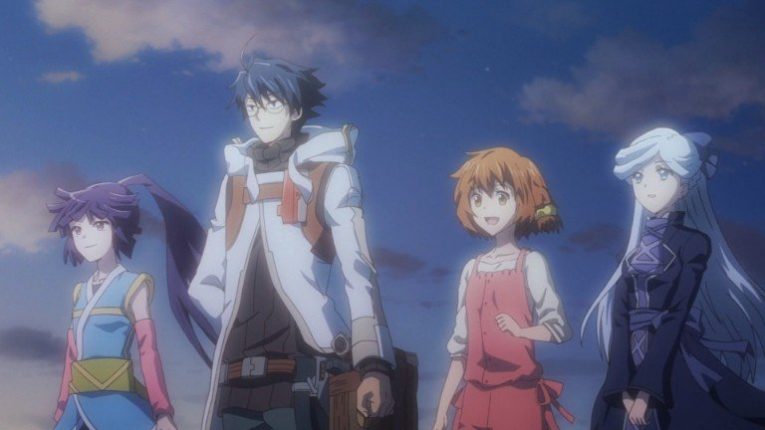 An obvious example of this would be Log Horizon. An anime that’s airing in January 2021 (season 3).

The main and support characters in this world are trapped in their favorite game called Elder Tales. And so they decide to make peace with the facts.

They then create their own society within this world and despite them being inside a game, it’s realistic.

And better yet: it’s “another world”. 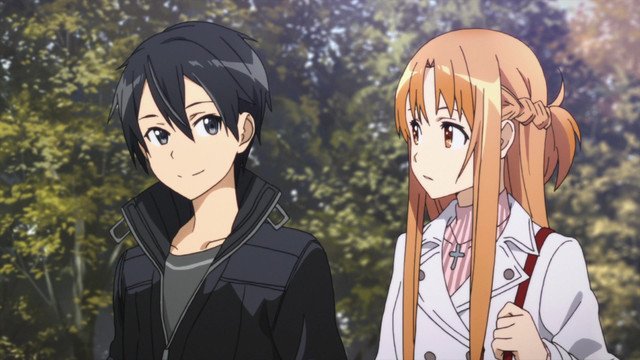 anime, is based in a virtual reality. Despite season 1’s madness associated with the gamers lives being in danger, they can usually “log out” of this world.

Because of this there are some fans in the west who try to single out and claim it’s not Isekai.

Remember the definition? Another world.

As long as this simple condition is met, and the MAJORITY of their time is spent in this other world, it’s an .

I’ll get into concrete examples in a minute.

Most other anime are related to gaming and fantasy in some way. 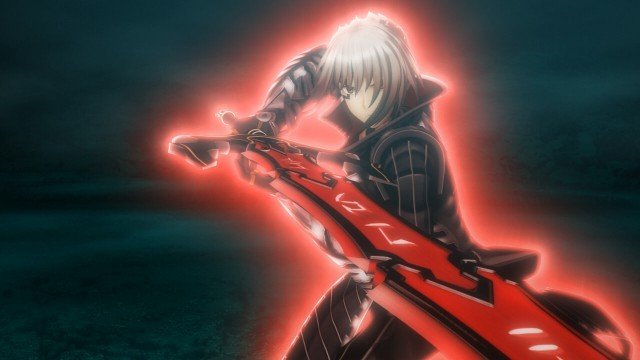 .hack is an anime that started long before . Well, not “long” before but it’s the influence behind .

It’s the first anime series to take the approach of VR. In fact it was so ahead of its time it never managed to blow up and get famous.

Even with its dedicated fan base, it remains an underground classic more than anything else.

Sword Art Online took those concepts and turned it into something big.

So big, that the genre wasn’t “cool” until came onto the scene and had insane amounts of success.

Anime studios didn’t give a sh*t until after the fact. 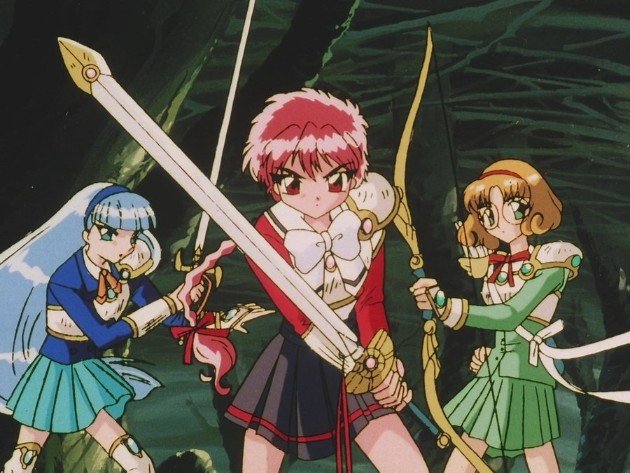 Magic Knight Rayearth is another anime that started trends in the 1990’s.

All 3 main characters are transported to another world called Cephiro from Tokyo Tower.

Once there, they’re given the task of saving the world from destruction, with the power of what they call magic knights.

Years after its release we see this type of with , Spirited Away, Magical Shopping Arcade, and the rest is history.

Before that there was Aura Battler Dunbine (1980’s) and a few others.

These anime are the reason shows like GATE and I’m standing on 1,000,000 lives can exist.

Same is true for Restaurant To Another World.

Related: The REAL Reason Why Isekai Anime Is So Popular, And How It Started

anime, according to the JAPANESE 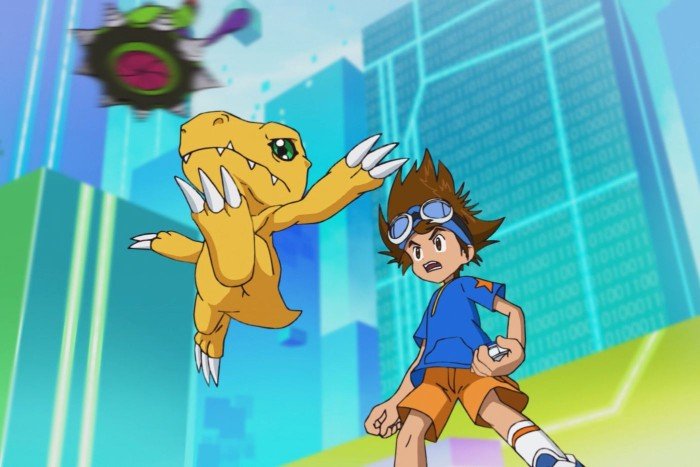 Believe it or not, but even anime like Digimon, a show you wouldn’t think of, is considered in Japan.

That proves the point even more of the simple definition “another world” being the bare minimum for .

“The role-playing adventure game Moon: Remix RPG Adventure (1997), and the Digimon Adventure (1999 debut) and .hack (2002 debut) franchises, were some of the first works to present the concept of Sword Art Online (2002 debut) following in their footsteps.”

This is mentioned in the Modern Japanese media section of on Wikipedia. With real references and links.

Goboiano, a fairly sized anime site BEFORE it was shutdown, reported on 15 anime ranked by Japan.

They took the details from Goo Ranking, an official Japanese site.

If you pay attention to the list, #3 is Sword Art Online.

As we clearly see, the particular argument of not being an (or anime like it) is debunked in black and white.

“Another world” is what translates to, and these top 15 anime ranked by Japan in 2017 (plus every other similar anime) is by definition.

That’s the reality of the situation, and shouldn’t be an argument in the first place.

THAT is what the real definition of is. And the misconceptions fans make outside of Japan.

The motherland of anime.

Looking For Isekai Anime? Then Don’t Miss These Anime Shows!