Harry Potter is a series that’s been killing it for years, with one of the largest fanbases and financially successful franchises ever built.

The world of magic, the way JK Rowling writers her stories and makes her characters interact, etc. This is what plays into its success and fandom.

And themes that Harry Potter fans should have no problem getting into. 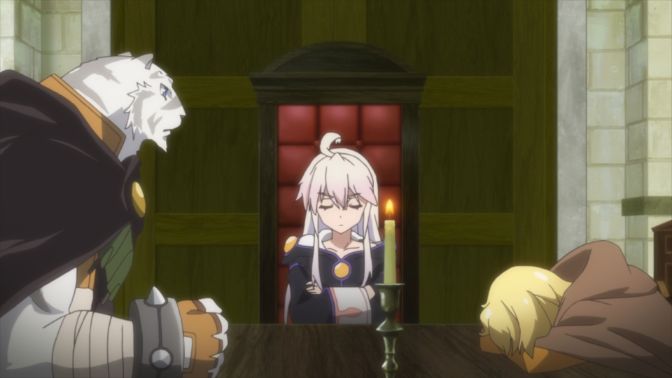 The Grimoire Of Zero is an obscure series you won’t find too many people knowing or talking about. It was released years ago.

The main character is called Zero. A girl with white hair. And the centers around the grimoire, a type of magic book that zero created.

A man who’s been turned into a beast, nick named “beast fallen” ends up joining Zero on her journey to find the grimoire and other things on her agenda.

Magic is a big part of the series and it’s the predominant way characters fight, defend, and navigate the world around them. 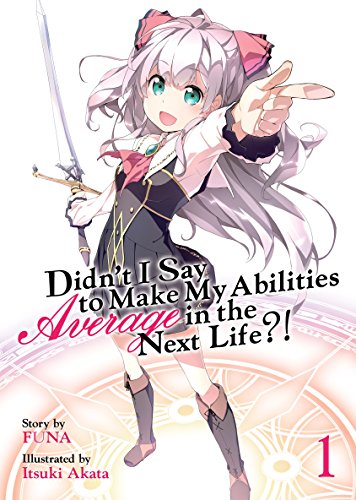 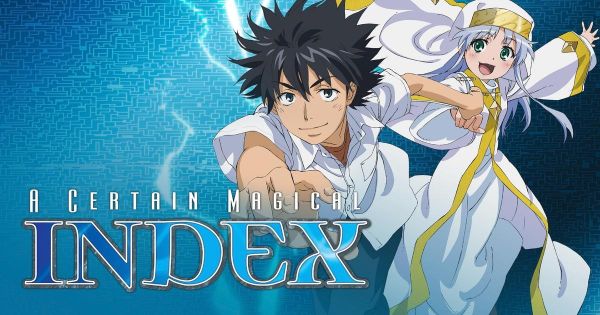 A Certain Magical Index is not just a magical series with scientific elements to it, but an with strong religious aspects as well.

Sisters of the church, the cross, factions, each churches relation to certain magic tools, and so much more. It’s all connected.

Touma Kamijou, the MC is a lot like Harry Potter in the sense that he has a mysterious power. In Touma’s case it’s his right hand.

The “Imagine breaker” as it’s called is able to defuse, reject, destroy, or cancel anything supernatural. And no matter how strong it might be.

This makes Touma OP but not in a perfect way.

3. The Irregular at Magic High School 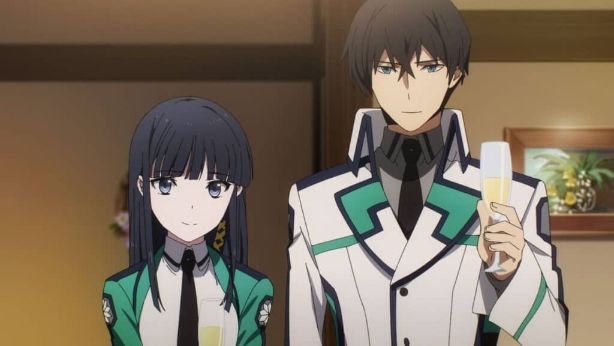 This is about Tatsuya, one of the main and most relevant characters in this series. In fact the title of the is based on Tatsuya.

After enrolling and having his skills recognized, he’s seen as “the irregular” at this magical high school by the name of First High School.

Being the so called “special” one makes him similar to Harry Potter, though the has enough differences and not just similarities to make it a good transition for HP fans. 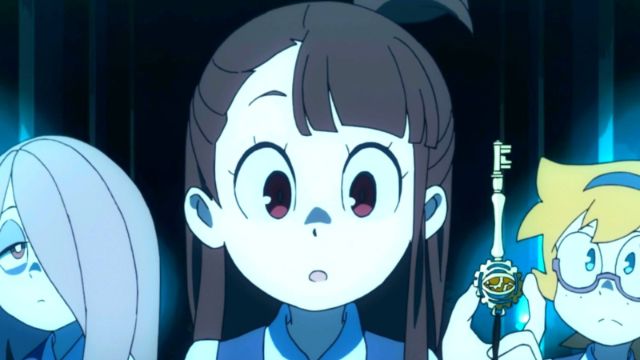 This is about Atsuko Kagari, the main character who enrolls in a witch academy. he problem is she has no talent or skills for the job.

She can’t even do the most basic thing which is ride a broom stick and levitate.

After seeing “Red Chariot”, a sort of celebrity witch on TV, Atsuko is inspired to become a witch herself and make others happy. A childish dream, but one she’s determined to bring to fruition.

Little Witch Academia is the most similar to Harry Potter, and is one of the cleanest and best shows produced by Studio Trigger.

It’s family friendly, all ages can watch it, but it’s also meaningful, inspiring, and you can learn a lot of things from the characters and the series itself. 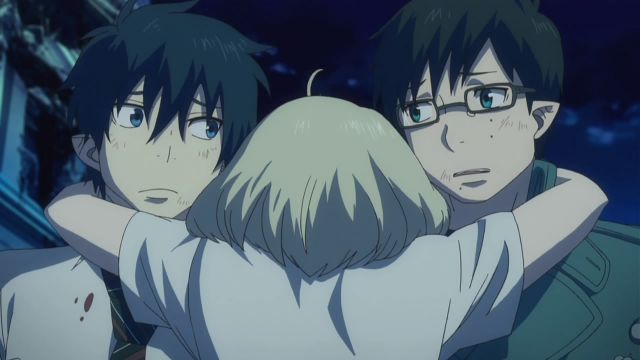 Blue Exorcist is about Rin Okumura, a demon child. He has no idea he is the son of Satan, and he has no idea this is the reason why he was targeted and bullied growing up.

People can sense when something is off, and in Rin’s case he finds out this is why.

After learning the truth of him being the son of Satan, and his own abilities, he becomes part of a special school where he’s trained along with others.

Slowly but surely he starts to change for the better. There’s tons of action as well, but fillers as well.

Maria The Virgin Witch is an that’s also religious with strong ties to these themes and themes related to it.

Sex is also an important part of this , but not in the way you’re thinking. It’s more about the idea of it as it relates to religion in general.

With obvious historical references relating to western countries, and some adventure and comedy aspects, it’s a quirky that’s a little different but still similar enough for HP fans. 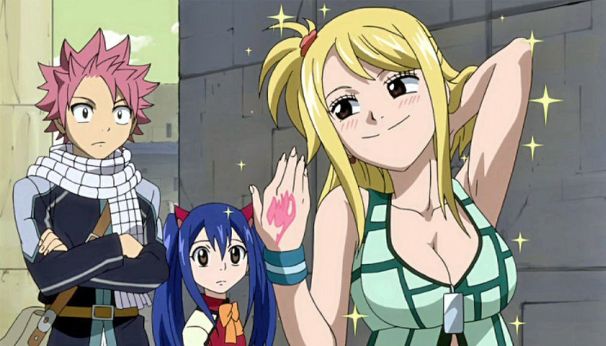 Fairy Tail is an adventure series where MAGIC is a big part of the world, the themes, plot, and how the characters themselves operate.

The guild is where the focuses mostly, and where main characters like:

And Gray Fullbuster come from.

Each guild takes on quests to get paid and take care of themselves, and that leads to run ins with villains, dark guilds, clashes monsters, and tons of action overall. 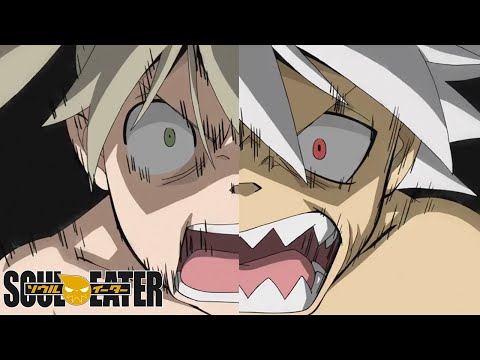 Soul Eater is about Maka Albarn, a miester, and other miesters like Death The Kid and Black Star who are part of the DWMA academy.

This academy trains miesters (weapon wielders) to become strong enough to fight opposing organizations, evil ones especially, and so they can fight demons and collect their souls to gain strength.

The plot is a lot like Bleach where there’s a constant theme of destroying an “enemy” to protect the peace, but elements of Soul Eater are similar to Harry Potter as well at the same time. 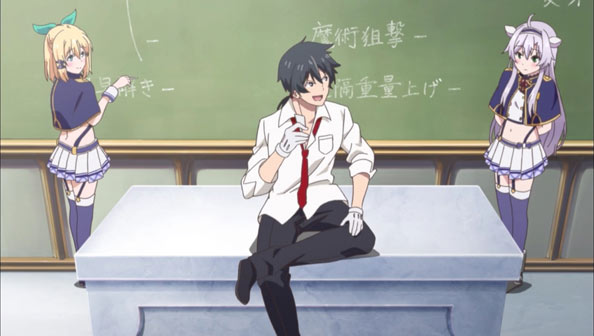 Rokudenashi is an adapted from a series. It’s about Glenn Radars, a lazy, good for nothing substitute teacher. Or so it seems.

Being an unconventional magic teacher, Glenn is inspirational, quirky, straight to the point and most of all hilarious and laid back.

He also his more power than he lets on, but he’s not the strongest in this despite being the main character. 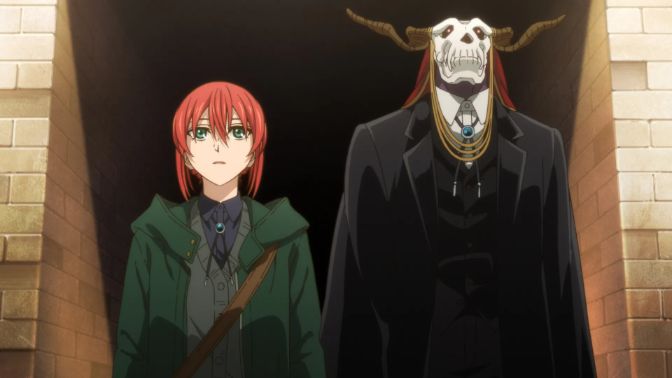 The Ancient Magus Bride is strange fantasy romance, but at the same time wholesome once you start to get into the story.

Hatori Chise is purchased by Alias Ainsworth when she’s on sale, and once she arrives in her new home she’s now free from her ex-slave past.

Taking a bath, walking out in the garden, making her own choices, she enjoys every bit of it. And is grateful to Alias for giving her the opportunity.

Hatori eventually wears a green cloak, similar to Harry Potter, and learns about magic and how to use it. The visuals are stunning enough to bring it all to life. 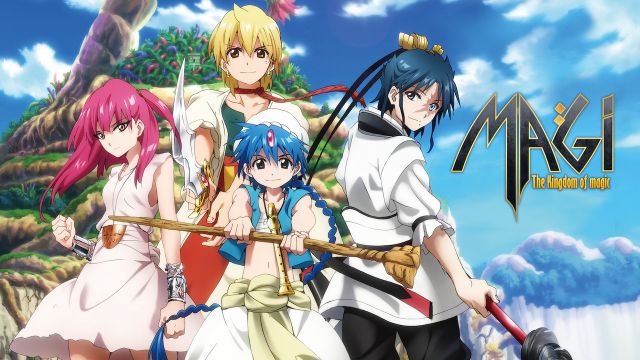 Magi: Labyrinth of Magic is just one season in the franchise of Magi overall. Both season 1 and season 2 (kingdom of magic) have similarities to the world of Harry Potter.

With Aladdin, one of the main characters, being the kid who’s a prodigy, and Alibaba, a guy who has his own fair share of struggles, plus Morgiana, an ex-slave, this ‘s trio is really what makes the shine.

Their dynamic personalities and chemistry, and their use of magic as they journey to help others in the best ways they can… Magi is a different breed, and there’s nothing like it.

11+ Types Of Otaku You’ll Come To Know About