Anime drawing is one of the most popular forms in the world.

There are many drawing styles and the best art styles have been a point of discussion for many.

With the different art styles out there, some explanation is required.

For those looking to get into the medium, finding a laptop for artists is a good place to start, though there are extensive training techniques that will need to be learned.

With the right tools and frame of mind, you can create your favorite . But for now, let’s get into the different styles.

There are more than a few art styles. The best art is up to the beholder.

And style art that all set different boundaries within the overarching term.

Drawing can come down to the different styles. But what are those styles?

Here are more than a few for you to chew on!

An Chibi base is much more childish in nature.

What does Chibi mean? It generally means that characters are meant to look much younger than they actually are.

Chibi characters tend to have features that make them appear to be younger than their actual age dictates, though that is not a hard and fast rule with Chibi.

The stars of these shows tend to be in their late teens but look much younger than that.

It is rare to see Chibi characters much older than that.

MOE meaning can be a bit difficult to define. Little girls, though looking young in nature, are meant to look a little more believable than their Chibi counterparts.

The best MOE makes use of realistic features while keeping the characters looking young.

Top Moe has become popular in the medium.

Not only that, but it is believed that Moe can change by presenting something of a less cartoonish product.

Relevant: 15 Kawaii Anime Figures That Will Make You Blush 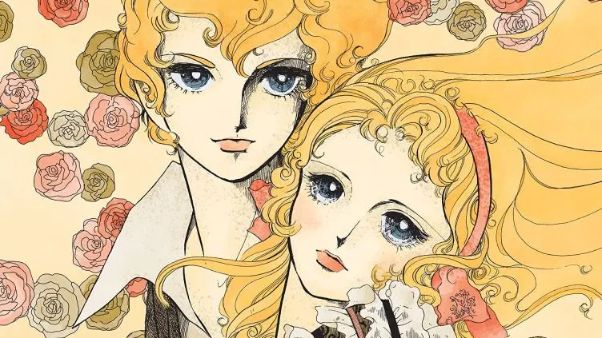 Shōjo is another popular style. You might hear it referred to as Shoji mha or even shoujo .

The shoujo definition is also a little ambiguous.

It is generally aimed at girls because it uses themes that are attractive to girls. Things like friendship, companionship, and comedy are all crucial aspects of this type of . 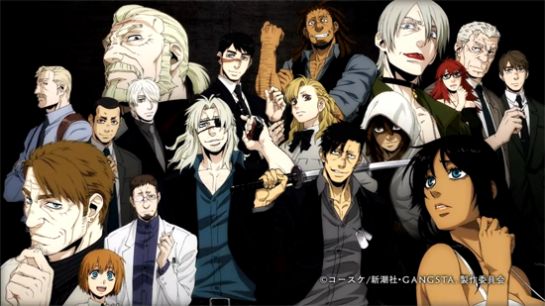 When asked to define seinen of the best seinen , you might come to the term seinen .

Seinen is “a young man” which has a contrast of similarity to Shounen. The difference is that seinen tends to be a little more sophisticated than its Shounen counterpart.

The two are typically confused and compared to one another. But seinen contains a much wider array of artistic styles than Shounen.

There is more emphasis on the plot with less of it being able to the action that Shounen features. 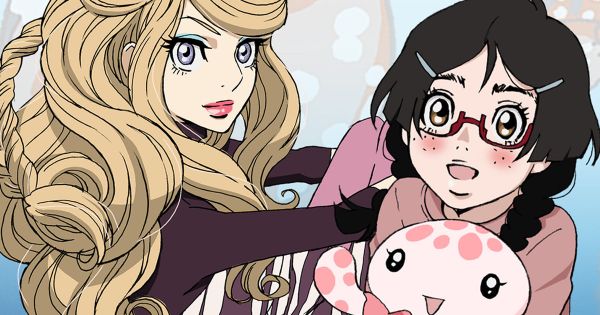 Josei is basically the female equivalent of Seinen . The Josei meaning is literally “female” and the best Josei tends to entail the everyday experiences of women without over the top action or drama.

There is also a romance of a non-sexual variety at the heart of this style of . It is meant to be a more realistic form of romance as compared to the Shojo style of series. 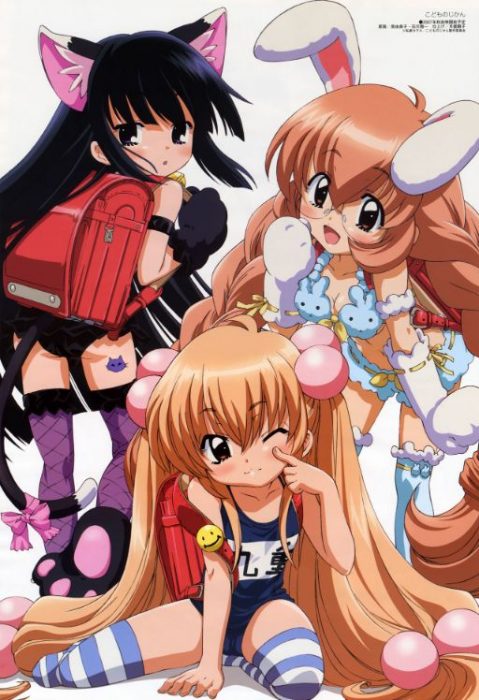 Without even realizing it, Kodomo for kids may be the most commonly seen type of out there.

Kodomo style is meant to contain themes and characters for families and children. This style is sought out by adults because of the simple plot and the shorter duration.

There is something almost “innocent” about this style of . No doubt one of the aspects that makes it such a popular choice among communities. 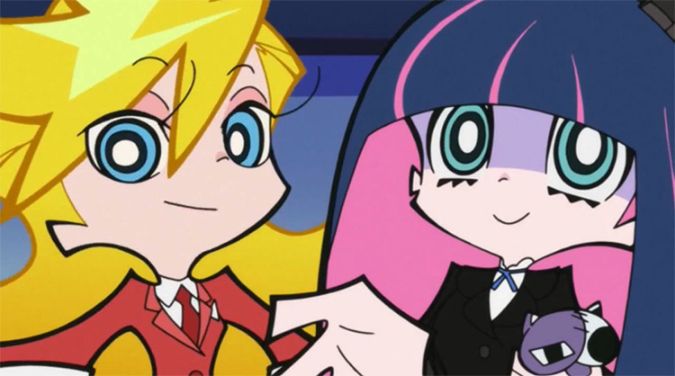 Cartoon tends to be over the top. Think of an cartoon that you have seen, full of cartoonish art styles.

There are those huge cartoon eyes that we are familiar with.

These tend to be light and fun, with exaggerated features for each of the characters. 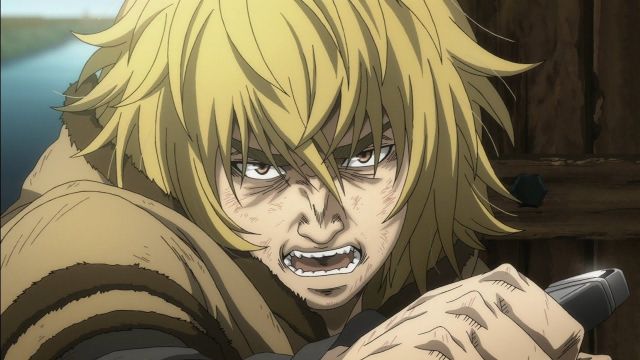 These tend to have more serious plots and more realistic features.

Some other styles may feature huge eyes or no nose or some other feature that is simply not realistic.

That is not to say that they are completely realistic, but the approach is a more serious one than some of the other styles out there. 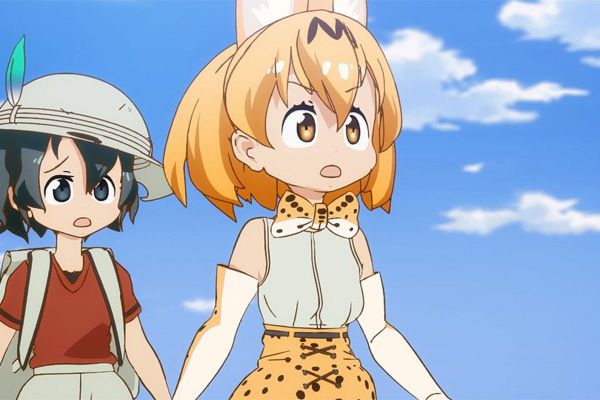 This is something of a sub-style art.

In this style, characters have animal traits while they are acting in normal human situations. Characters are generally fused with “cute” animal attributes while maintaining a human-like personality.

They also rarely act like the animals which they portray.

The differences in behavior between the two are negligible despite the much more exaggerated, animal appearance.

Some will say that the best Shounen or a good Shounen has a lot of action.

Shounen actually means “boy” in Japanese and contains elements from both and . It was created specifically for male audiences.

And even a little bit of romance, but seen from the male perspective.

The most popular titles tend to fall under the Shounen umbrella. As a matter of fact, most American networks that carry have a Shounen offering or two.

As you can see, there are many styles out there for drawing. There are far more than this list holds.

Finding the right style for you takes a little bit of looking around and experimentation to find what fits you best.

The good news is that you don’t have to stop at one. You can find a few different styles that fit your interests and see how they compare and contrast.