Watching effects you in some way, shape, or form. And that’s not a bad thing like anime haters try to make out.

You’d be surprised at the misinformation and outrageous claims people make on the internet these days.

What’s most important, as with most things, is how it affects you and how you interpret it.

Here’s how does that, and what the result typically ends up being.

The effects of watching :

1. A desire to travel to Japan 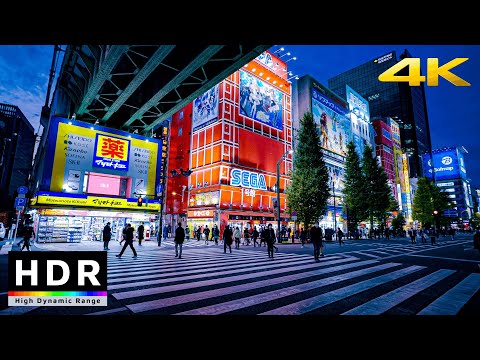 Or at least it makes you wanna go there more than a regular TV show would.

Compare that to American TV, films, or even Japanese films and TV from any other country.

But that’s about it. There’s no strong desire to wanna get up and go to that country because of it.

Anime has that effect on people. New fans and experienced fans.

Everything is so bright and colorful, and in some ways – exaggerated, that it sparks your imagination of “what it must be like” even more.

As long as you’re not delusional, you shouldn’t be disappointed with the Japanese reality.

Related: Can Anime Be Made Outside Japan? And What Exactly Qualifies As ANIME?

2. You lose interest in other forms of entertainment 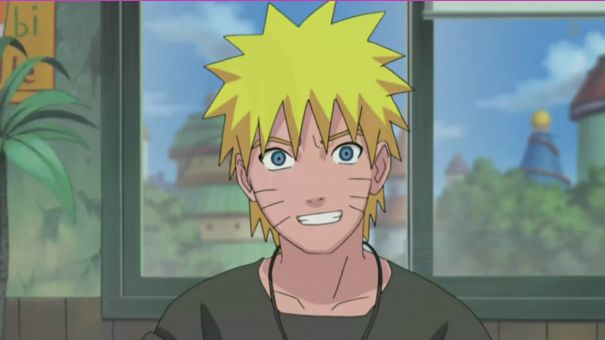 The effects of can’t be underestimated.

I don’t know about you, but when I dived into I started losing interest in other forms of entertainment.

When I say other forms of entertainment, I’m talking about:

And regular TV in general.

While there’s an appeal to films and TV because it’s realistic with real people, is not. And THAT is the difference.

Not even cartoons in general can compare to for its flexibility and dynamic nature.

The topics, subjects, themes and stories in are in their own league because it’s fiction.

That’s what gives it the uniqueness it has, and why people who watch slowly lose interest in other types of media.

Or at the least: they watch it a lot less.

That’s thanks to ’s DEEP catalogue of genres and the insanity (or beauty) that comes with it.

The designs are surprisingly realistic funnily enough, or near enough., And that’s another appeal of over other forms of media. 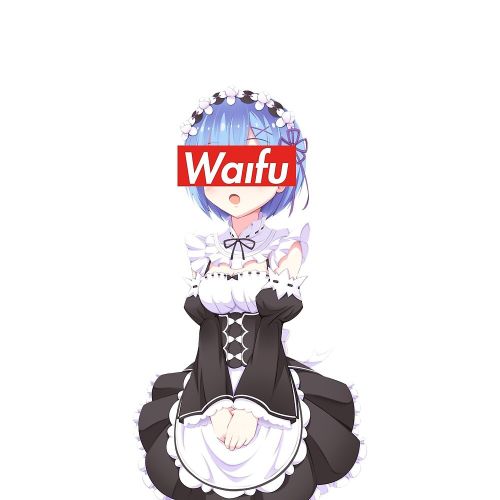 Or what I should say is: how is it that people are so fanatical about “Waifu’s” when they’re not even REAL?

The appeal of Waifu’s is something else and has become a big thing. Especially in the last decade.

That’s all in spite of its fiction.

That again is a testament to ’s uniqueness and the boundaries they’re able to push and create because it’s fictional. While still making the characters realistic enough for you to relate and treat them as actual people, in an animated fashion.

That distinction is EVERYTHING. And is the reason for fans losing interest in other entertainment!

3. Your friends and inner circle may change 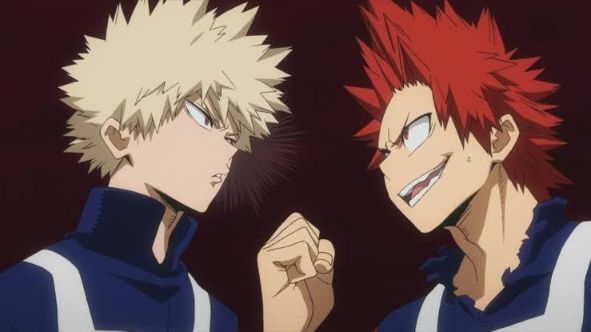 , despite blowing up in the 1990’s and attracting millions of fans ever since, is judged in a negative light.

It’s scrutinized, criticized, belittled, downplayed, and even misrepresented on purpose. Propaganda and a constant attack on is real and consistent.

It’s almost as if the hate train has an unlimited fuel that works off nothing but ignorance.

This is why your friends and inner circle is likely to change when watching and becoming a fan of it.

When you start to get:

And other things related to a hobby, people around you WILL judge you for it. Not everyone, but a lot will.

And basically every out of context, exaggerated, and wild accusation you can think of.

The type that shows a person’s ignorance and lack of understanding.

That’s just a part of doing something unconventional by society’s standards, but there’s a good side to it as well. 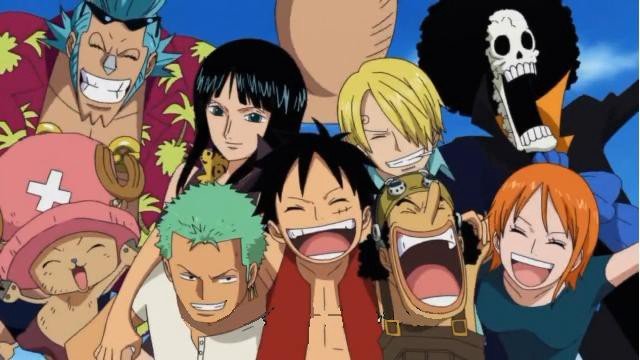 On the other hand your friends and inner circle may become more:

And you may meet people who share your experiences and the bullsh*t (and good stuff) that comes with it.

Both online and offline.

Some fans decide not to be public with their interests, and choose to hide it and be private about it. So this doesn’t apply to that.

But at some point down the line you’re gonna stop giving a f*ck about all that, and the effects of may change certain friendships.

Relevant: Why Anime Is “Apparently” Bad For You, According To The Internet

4. A new appreciation for art 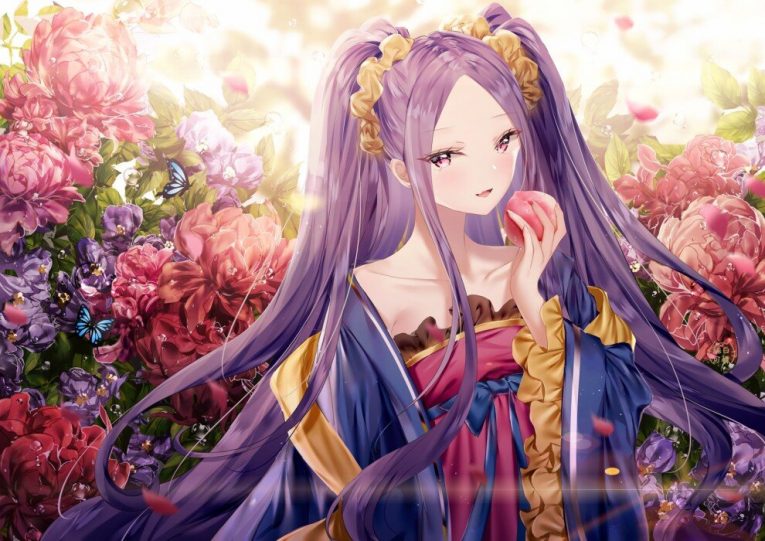 art is different by design.

It doesn’t take much to see that even from a glance of your average series.

Being from Japan, a country unlike the west where most “popular” media is made, anime brings a new feel with its wild but creative designs.

This naturally gives you a new appreciating for art, because there’s no other art that’s identical to it.

If you’re a creative or even a designer, you’ll have even more of an appreciation for the art than most.

Like any other art, can become cliché or dull. Because art and all forms of creativity are eventually copied or redone too many times.

That’s normal. But the approach and style to art, especially when focusing on certain studios and authors, is something from another planet.

One aspect is the human-like designs that refuse to pander to the usual, sometimes ugly “cartoon” designs that are purely unrealistic.

’s human but “animated” design gives it that feeling of fiction, but still lets you relate because of the sense of realism to the art and drawings.

5. A new appreciation for authenticity (not sugar-coated) 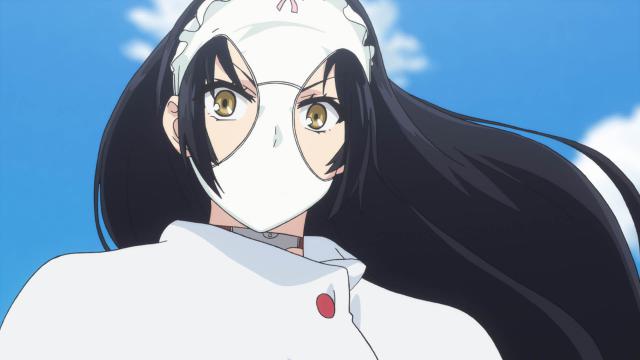 Some of you will know the : Shimoneta, made by J.C Staff, and some of you won’t.

If you’re into Ecchi , you’d be wise to give this a try.

Shimoneta is about a society riddled with SJW’S (social justice warriors), and political correctness gone mad.

Ayame Kajou, a main female character, refuses to accept the notion of perverted jokes and sex in general being “filthy”, to the point that it’s against the law.

The goes in an interesting direction, and there’s a lot of truths to take from the show.

It’s not just for entertainment and a good laugh.

The thing with compared to other media:

will “go there” and explore the most insane, taboo, unthinkable topics. Where as other media like in the USA is too scared to do it. 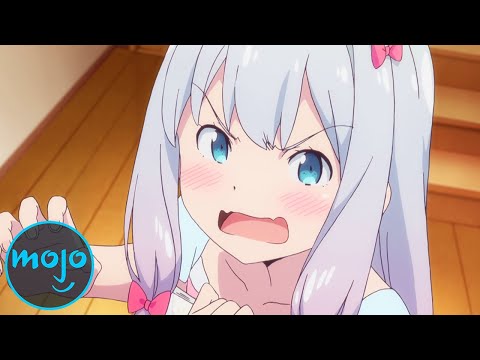 Creators fear that type of thing.

creators (as a good creator should) don’t limit their subject matter or their imagination. Japan even encourages it.

This is the aspect of that gives you a new appreciation for honesty in media.

has a visible effect on you in this way because it’s refreshing compared to the political correctness you find in a lot of media these days.

9 Powerful Benefits Of Watching Anime That Makes You Smarter