Can be made outside Japan? And what criteria should you use to judge it?

Is it like saying can Hip Hop be made outside the USA? Or is it not that simple?

I’ve heard this argument for years.  can’t be made outside Japan, that’s the belief many fans have.

The ironic thing I notice is the same fans saying this are never native Japanese people. They’re westerners, Europeans, or Americans.

I don’t see this behavior or attitude towards from Indians, Filipinos, Africans or anyone else. And if it exists, it’s nowhere near as common or self righteous.

So why is that?

Gatekeeping in the community

Gatekeeping in the anime community is common. I’ve already talked about it before. Most people are doing it wrong.

Often it comes from a toxic place of elitism, fake superiority, and a misguided obsession for that drives fans to be overly protective or defensive.

“Protective” of and what it means to them that is. Or worse: trying to be spokespeople for the Japanese when they themselves disagree.

Gatekeeping goes all the way to what is supposed to represent, and the argument of why can’t be made outside of Japan.

In fact there is no “why”. There’s never a legit reason or explanation for it. It’s spoken as fact and nothing more.

Arguments against outside Japan

It’s usually along the lines of this:

And basically anything along those lines. Speaking of lines, there’s a fine line between what’s and what isn’t.

I’ll agree on that much. But that line’s exaggerated a lot of the time.

Here’s some popular examples of outside Japan that some people feel aren’t ““.

1. The God Of Highschool 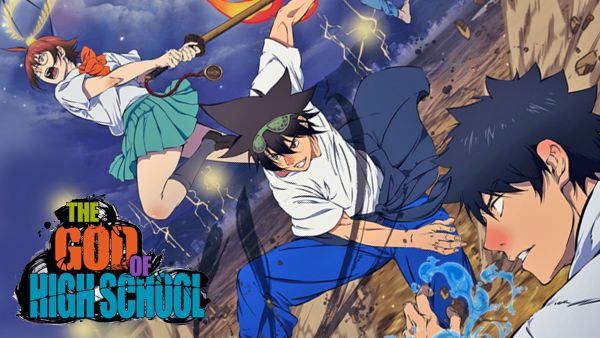 The God Of Highschool is adapted from Korean webtoons. And made into…. an series.

in particular are the ones who got their hands on it, and helped bring it to fruition. They’re on the production committee.

Park Yong-Je, the author of the material majored in cartoon animation in South Korea. And that’s what lead him to eventually creating the webtoon.

The studio MAPPA, an official JAPANESE studio are the ones who worked on the adaptation as well.

So in this case, it’s dumb to say The God Of Highschool isn’t an . Especially if you go by the strict rules of being made in Japan, or with Japanese studios taking part in it. 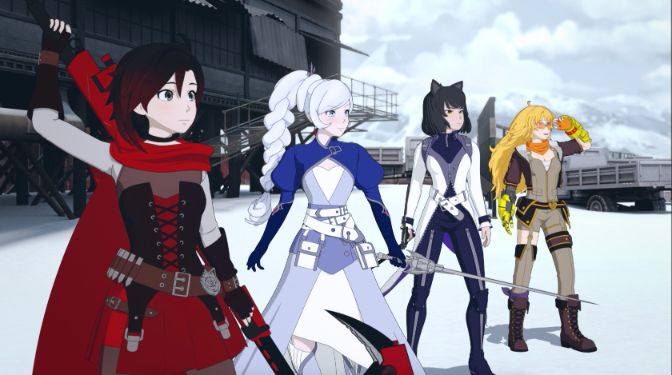 RWBY was made in America, making this drastically different to The God Of Highschool.

It’s an American style that’s taken inspiration from ‘s characters. And is known worldwide (made by Rooster Teeth).

In this case we can say RWBY is not an . It wasn’t built on Japanese soil. The Japanese don’t agree 100% though.

This is pointed out by Lindsay Jones:

“Funnily enough, we showed our Japanese cohorts RWBY and they started arguing about whether it was or not! But seeing the reception from audiences is so surreal, and we never expected it.” – Wikipedia

The Tower of God, similar to The God Of Highschool, is a popular webtoon series in South Korea.

Also, The Tower Of God was produced IN JAPAN by TMS Entertainment, a legit studio in Japan.

licensed and played their part in the series yet again.

The Tower Of God aired in Japan officially, hence why it was able to be simulcasted outside Japan.

There’s no room for argument that The Tower Of God is a legitimate series. 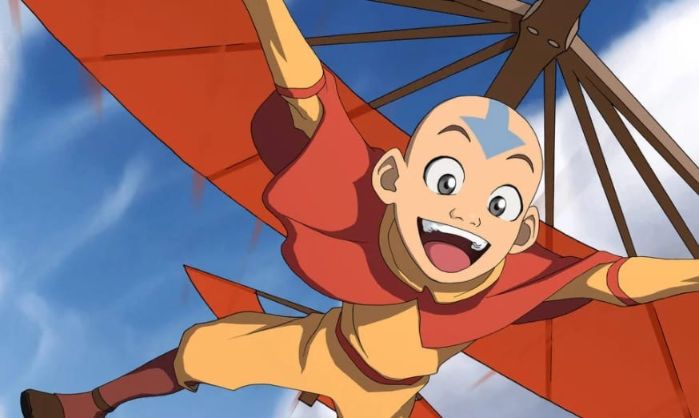 Avatar is no doubt a seriously popular series made in the USA. So just like RWBY, it’s not made on Japanese soil.

In this case though, it was actually produced by a South Korean company. But that’s another story.

Even though people argue about whether this is an or not, it’s not in the purest sense of the word.

No Japanese people or companies from Japan took part in the creation of Avatar.

is about who makes it, and where it’s finished

A lot of webtoons are good examples of this. All of them start in Korea, but once adapted, Japanese companies in the industry take part in adapting it.

is made by Japanese companies like MAPPA after all, so once it’s in their hands, they know what to do with it.

If an is made outside Japan, or the material is adapted outside Japan and not in the hands of companies and business people? Then by that logic it can’t ever be an .

At least not in the way fans aggressively define it. Sometimes by gatekeeping or being spokespeople for the Japanese.

Related: Webtoons Are Cool, But They&#8217;re NOT The Future Of Anime

Do Japanese fans believe can be made outside Japan?

This is something I’ve struggled to find evidence of. Most opinions are always people trying to speak for the Japanese as if they share the same view point.

Apart from Lindsay who said Japanese people in the industry “argued” about whether RWBY is an or not, there’s little evidence of their viewpoints about outside Japan.

Not to mention whether they consider it .

But the moral of the story is: if the Japanese take part in it, it’s an . Full stop. 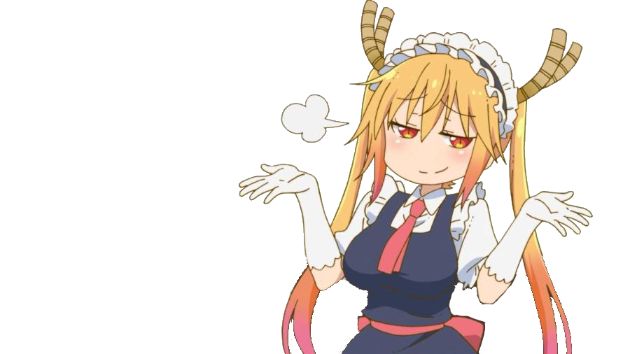 Anything less is just mental gymnastics from fans who hold TOO close to their heart. And get overly defensive about dumb sh*t.

I might speak out for or call out BS when I see it, but I’m not so arrogant or fanboy-ish that I’d think my view point on outside of Japan is the same as what the Japanese themselves believe.

But anyway – that’s the post in a nutshell. Everything has been said.

I’ll talk about what Japanese think another day after doing some digging.

Anime Elitists, And How They Ruin The Community For All Of Us