Taylor Swift is able to play multiple instruments, unlike your average musician in 2018. So I thought I’d use her as a reference.

You don’t always have to be a musician to play instruments well. As some of the characters in this post prove.

11 Of The Best Characters Who Play Instruments: 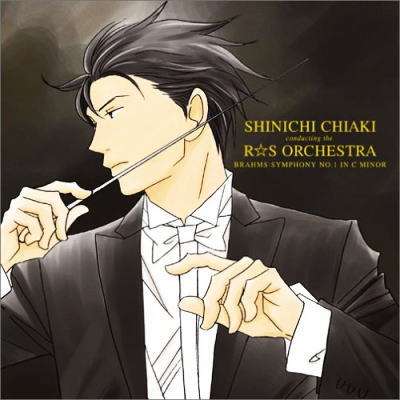 Shinichi is a master musician, capable of using multiple instruments. Like the Violin, Piano, and other tools.

This comes down to the fact he’s been practicing since he was a child. So that’s no surprise after almost 2 decades of practice. 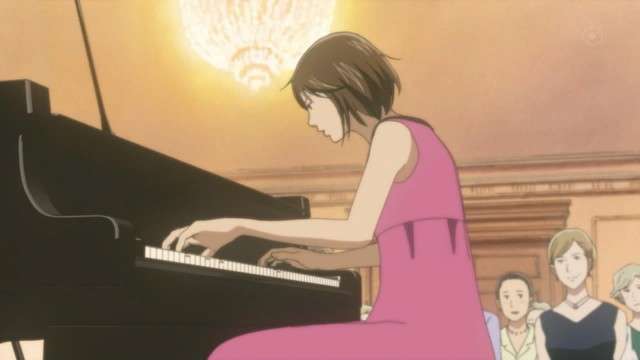 Megumi Noda is more of a specialist than any other character.

When it comes to instruments other than the Piano, she’s awful. But when she’s on the Piano? She’s like a musical assassin, striking each key with precision, focus and dedication.

It’s entertaining to see it in action. 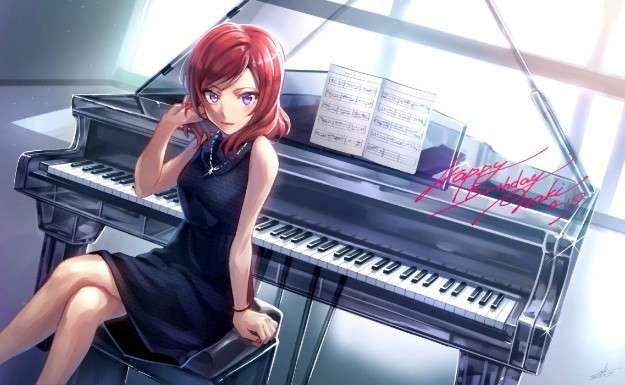 Maki, like Megumi, is another talented Pianist who’s been playing the Piano for years. Since childhood. Which leads to the question: what is talent?

Years of practice is really what it is. It’s the hard work put into the skills that matters most.

Mikoto Misaka plays the violin occasionally in the series. Like during the celebration at her prestigious school: Tokiwadai.

It’s uncertain how long she’s been playing the Violin, but it seems like a skill Mikoto picked up during childhood.

Franz is considered a genius with legendary status in the industry. So it’s no surprise he’s on this list of characters who play instruments.

He even mentored Shinichi Chiaki, helping him develop his musical abilities.

Franz has a silly personality, but when it comes down to it he’s a master in his own right. 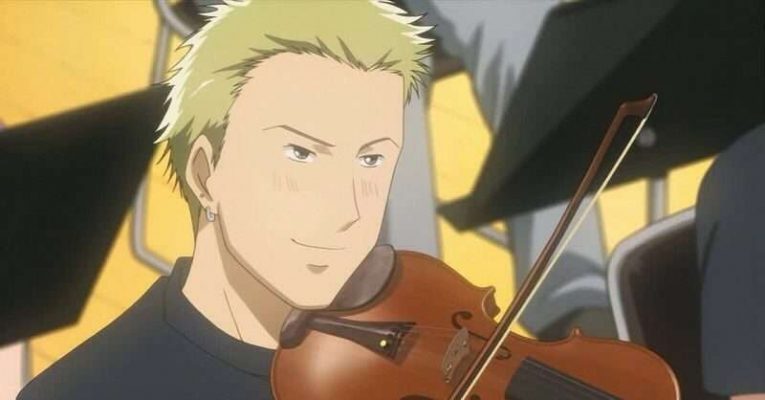 He’s still in the learning phase in Nodame Cantabile, but it’s clear he has potential and know-how for playing the violin. 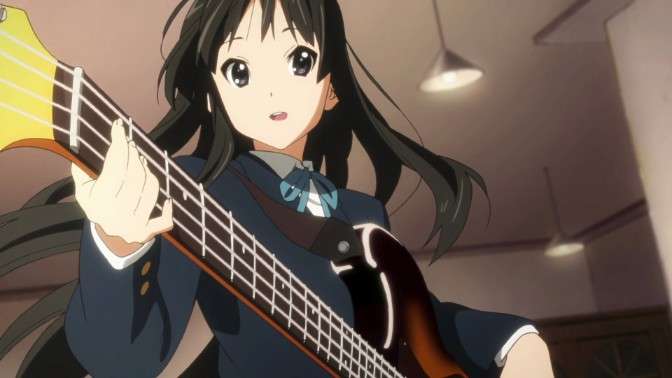 Mio Akiyama is the introvert from K-On, who LOVES the bass-guitar. This is her speciality. Her #1 choice for musical instruments.

When Mio’s in the zone, nothing can stop her talents from shining on the stage while performing with her classmates. 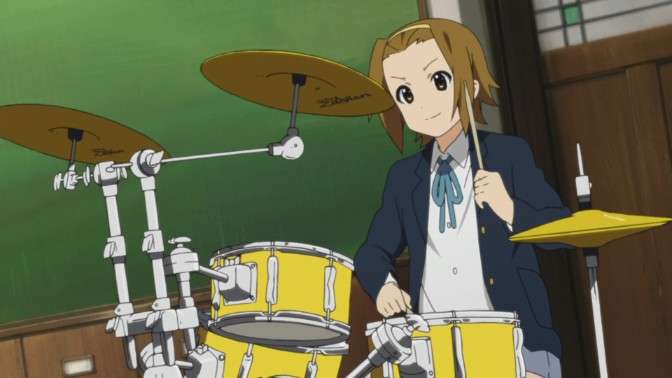 Mio provides the bass, while Ritsu Tainaka is on the drums. Anything to do with drums gets Ritsu excited and energetic. She can’t help herself.

You can clearly see it when she’s on stage expressing her loud, charismatic personality through the use of . 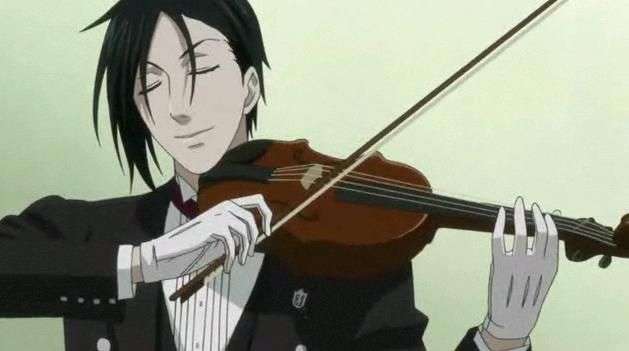 It’s not something you’ll see often in the : Black Butler, but Sebastian knows how to play the Violin. And he looks good doing it.

Not too surprising when you consider the lifestyle he leads, the house he lives in, and his commitment to being “one hell of a butler”. 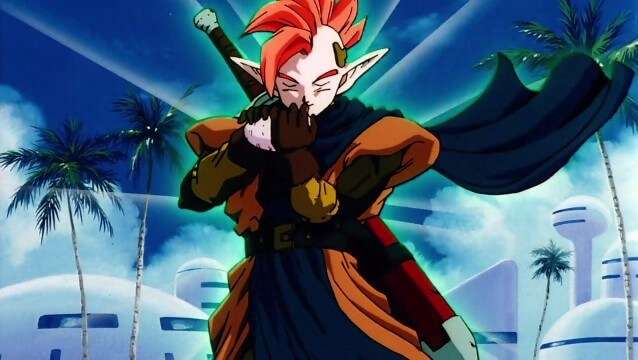 Tapion from the movie: Wrath Of The Dragon is the most unique on this list of characters who play instruments.

Unlike your average character, Tapion plays the Ocarina. Which is an ancient instrument similar to a flute. And he plays it well!

I said Tapion was the most unique on this list of instrument players… But Nonon deserves a mention too.

Unlike your average character who plays instruments, Nonon is an expert with a musical baton.

She’s a conductor after all, and there’s no comparison to her level of skill with the baton.

Which other characters who play instruments deserve to be mentioned?

The Most Popular Anime Songs Of All Time, According To YouTube