Watching more is a legitimate question fans have. Believe it or not.

The real question though is this: how do you watch more without wasting too much time?

After all, anyone can watch more . All you do is sit-down for hours on end until your eyes bleed.

That’s not reality though. People have got sh*t to do, people to see, and a life to create.

Here’s how you can speed up the watching process without developing bad habits. 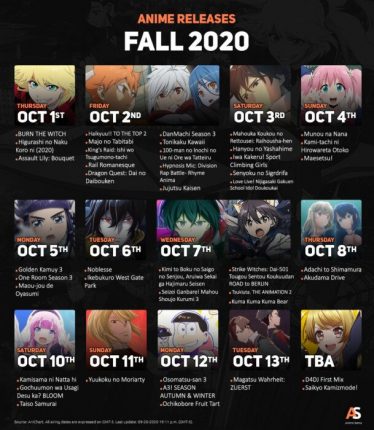 When I go to the all you can eat buffet, more so if it’s new, I see what food’s available and try it all if I can (at once).

It doesn’t have to be in one bite, no pun intended.

Once I know what food I like and what I don’t, I’ll stick to the tried and true. The familiar. The “good” stuff I like enough that I’ll never get sick of it.

is the same in that way.

And there’s so many more like Higurashi, Jujutsu Kaisen, etc.

I mentioned these 6 in the bulleted list because I’m watching all 6 every week.

I watch 3 or 4 in one night on Friday. The rest on Sunday (Talentless Nana). 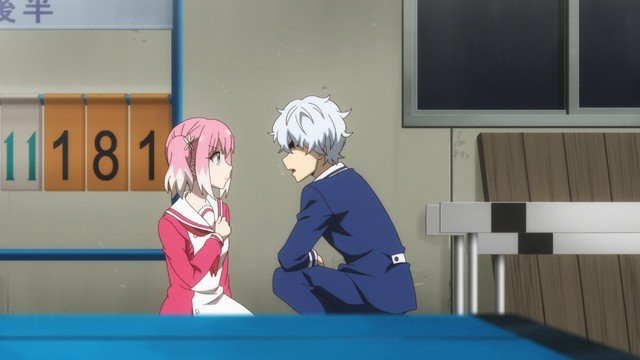 The reality is I can’t watch every single , every single season, and expect to have a life and do what needs to be done.

No one can (unless they don’t have a life, literally). 6 is still a lot but is only 2 hours in a week.

Trying to watch everything is draining. Just like forcing yourself to eat food at a buffet you don’t like is a pain in the you know what!

Stick to what you’re enjoying, and forget everything else. Even if it means watching it at some point later.

Relevant: How To Decide Which Anime To Watch Next (If You’re Stuck In A Rut) 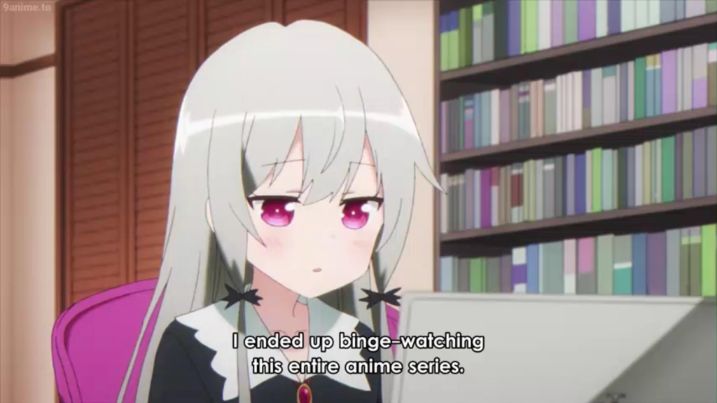 When is a daily habit you can end up binge-watching on a daily basis. Which means you’re burning through whatever time you have.

Binge-watching means anything else you wanna do isn’t possible, assuming you have the privilege of binge-watching everyday at all.

That leads to a bad habit and makes the idea of “getting things done” more difficult, because too much play can make you lazy and complacent.

That’s why binge-watching 1 or 2 days of the week is the ideal choice.

When you binge an series in this way:

And generally speaking, you won’t be as lazy or tired. Sitting down in front of a TV or laptop can do that. It’s just a thing with entertainment.

Short bursts of binge-watching is better than trying to do it everyday. I doubt you’ haven’t seen why from personal experience.

3. Choose to watch when you’re able to multi-task

If you know how to make food and cook, this is always a good opportunity. Assuming you wanna go there and it’s relevant to you.

When the food is doing, you can watch and finish an in the time it takes to cook (20 minutes, 40 minutes, etc).

It’s not all about multi tasking though.

If you’re taking a break from something physical, can be a good escape or break from whatever you were doing. And you end up watching more because of it.

You won’t every or a ton of opportunities to do it, but there are opportunities. You just have to look and think.

That’s true if you’re trying to watch more for whatever reason anyway.

Relevant: 6 Relaxing Anime’s You Should Watch After A Hard Days Work 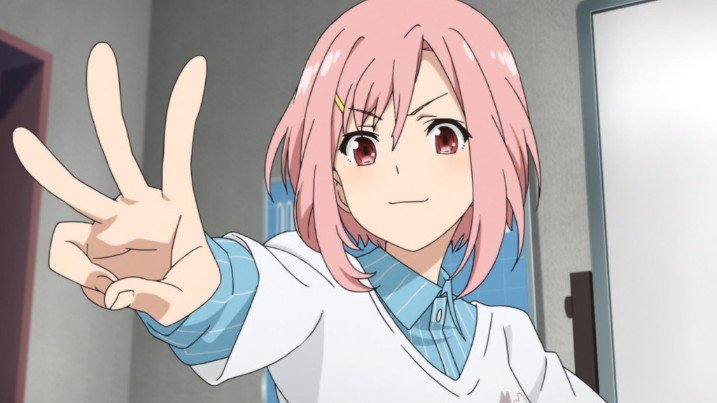 The other option to speed up your watching, without becoming a distraction is to stick to ONE series.

By doing this you can watch at least 3 episodes everyday, and it still won’t get in the way of “life” despite it being daily.

The benefit is you can almost watch a 24 episode series in a week, or a 80+ episode in a month. It’s the best of both worlds. 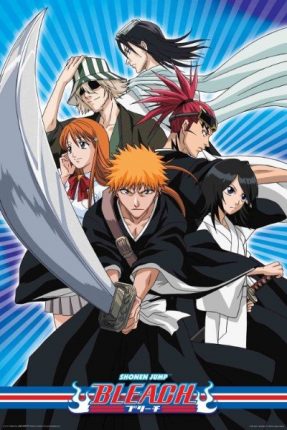 When I started getting back into again, I let loose and watched 3 episodes everyday.

This is how I ended up watching all of Bleach after being recommended to check it out.

And a ton of other shows.

It all comes down to what’s going on in YOUR life at this moment, and what time you’re able to spare.

The 3 episode rule is a flexible one though, and it works for almost everyone since it’s only 60 minutes your time.

Like an investment, before you know it months or a year later – you’ll have a sizeable amount of under your belt as it compounds over time.

5. Stop spending time on things you don’t care about 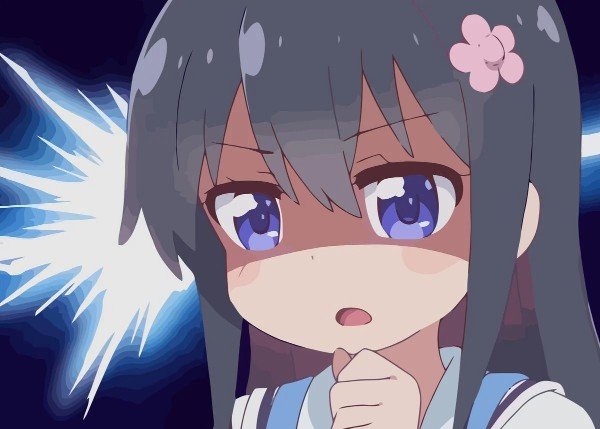 This is more of an “extra” step you can take if you feel there are things you do for the sake of it… Which could be put back into .

Or better yet: that time could be shared between and just freeing up time to do other things in your day, week, month.

For example – do you flick through the TV for 30 minutes everyday, knowing you’re not gonna bother watching anything anyway?

Do you browse through YouTube because you’re bored and literally waste 1 hour doing absolutely nothing?

Even if you take that time and don’t put it into , it’s still something to think about.