What makes an character relatable?

Regardless of where you’re born, we all go through different experiences that are unique to us.

It’s this fact that makes certain people (and characters) more relatable on an emotional level. Because we see a reflection of ourselves in the characters we love and see from a distance.

This is subjective of course. After all, you can only relate to someone based on your own life experiences and characteristics.

That said, here’s a list of 11 characters you can relate to in different ways! 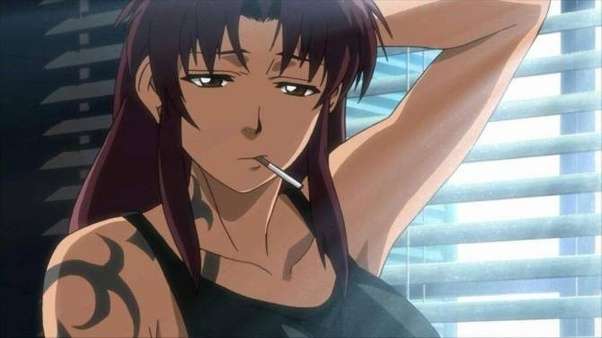 Revy grew up in the NY ghetto where a Police Officer raped her. Not to mention being mistreated by the majority of people in her life. Which is why she was lead to the dark side.

Though Black Lagoon does highlight some extremes, it’s realistic in the way it’s portrayed. And these types of upbringings are more common than you think in some parts of the world.

That’s not relatable to most people, but assuming you’ve had similar experiences, Revy is a relatable character on a deep level.

Atsushi grew up as an orphan. For as long as he’s been alive, nobody wanted him. They always told him how useless he is, and how he’s a burden to society. And even going as far as saying he should kill himself.

Despite his circumstances he was never allowed to cry, as if crying made him weak or selfish.

Assuming you can relate to him, Atsushi’s extremely relatable. For example – he sometimes puts himself down and discredits his self-worth due to his experiences.

Self confidence is also something Atsushi struggles with throughout Bungou Stray Dogs. Especially in the beginning stages.

Related: 6 Anime Quotes From Bungou Stray Dogs That Are Worth Sharing 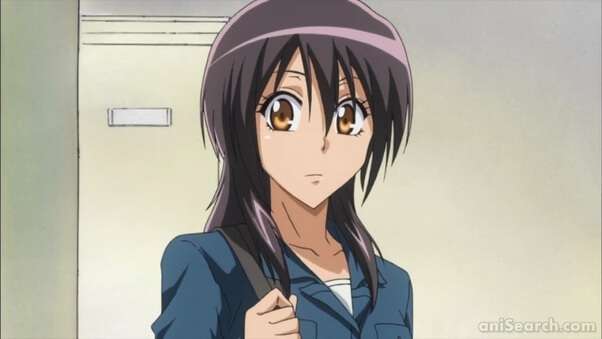 Misaki’s father ran away from the family and left them with a pile of debts he owed. He disappeared for good and never came back, causing Misaki Ayuzawa to hate men because of it.

You get to see this after diving deeper into this 26 episode school/romance .

Assuming you grew up without a father (or your circumstances were similar) Misaki Ayuzawa is relatable.

It’s these experiences that make her so hard-working, responsible and as tough as steel. 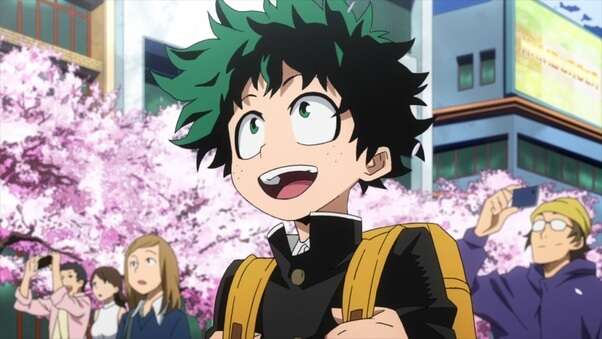 Izuku was bullied by the same guy he once called a friend. This happens when his friend, Bakugo, awakens his powers and starts getting overly praised by people who are kissing up to Bakugo.

Izuku’s told he’s worthless, incapable, will never succeed and that he may as well give up.

These experiences make him shy, anxious, afraid to speak his mind and low in self-confidence.

This alone makes Izuku Midoriya relatable to anyone suffering from self-esteem issues. Especially if you know what it’s like to deal with bullies.

Read: The 34 Most Meaningful Anime Quotes From My Hero Academia 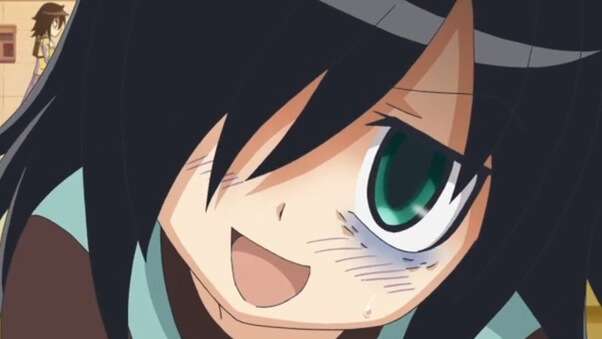 Tomoko more than anything wants to make friends. But she’s such a mess, has social anxiety, poor self-confidence, has problems speaking out loud, and communicating with others.

In spite of this she tries her best and perseveres. Developing a strong sense of grit and relentless determination.

This makes Tomoko Kuroki relatable for a lot of reasons, like how Introverted and stressed she gets. 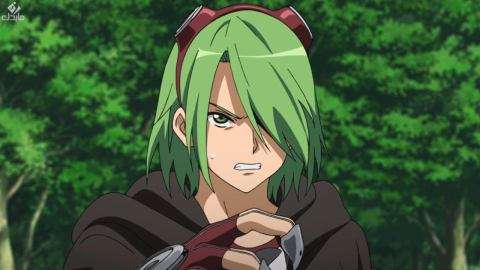 Lubbock is from the violent, brutal action series: . And he’s relatable in ways that aren’t obvious.

For as long as Lubbock has known Najenda, he’s been in love with her. But he can’t reveal it to for a lot of reasons.

This makes Lubbock relatable for the fact that his love will always go unnoticed and unsatisfied. Which is a heartbreaking experience to go through (pun intended).

Read: 8 Akame Ga Kill Quotes That Will Make You Think 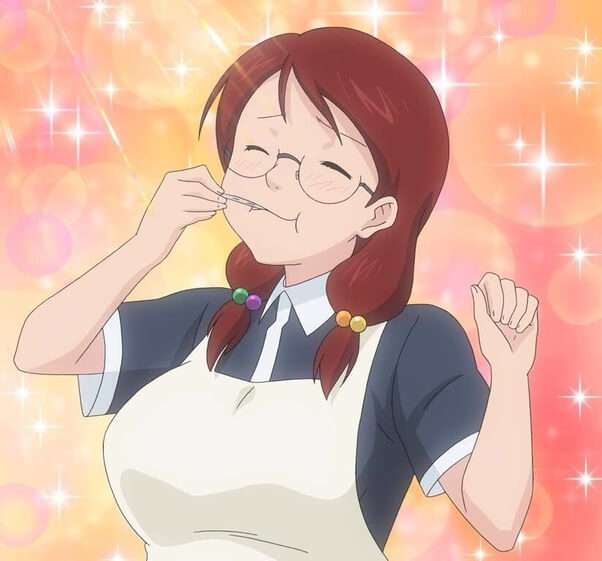 Mera has a ridiculous appetite for food. She eats so much you’d think it’s impossible how she’s not overweight or even obese.

She’s relatable in the sense that you might be the same way. Being able to eat a lot and not gain weight comes down to Metabolism and genes, which some people are blessed with more than others.

Mera’s also relatable seeing as she’s forced to work to pay off family debts. While still managing to stay cheerful and positive in spite of it. 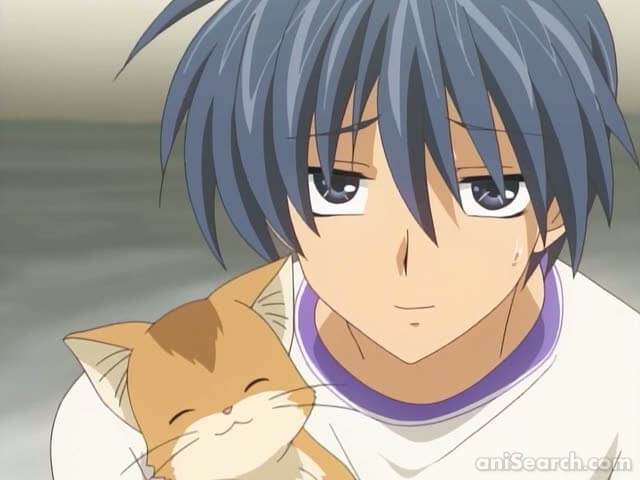 Tomoya Okazaki in the second season of Clannad becomes a father. And like any “new” parent, he, along with his girlfriend Nagisa are doing their best to figure it out.

This alone is relatable for any young parent having their first child.

But what comes next is a tsunami of tragedies for Tomoya.

Writing it out like this doesn’t do it any justice, but it’s awful to witness. Making Tomoya one of the most relatable characters on an emotional level. 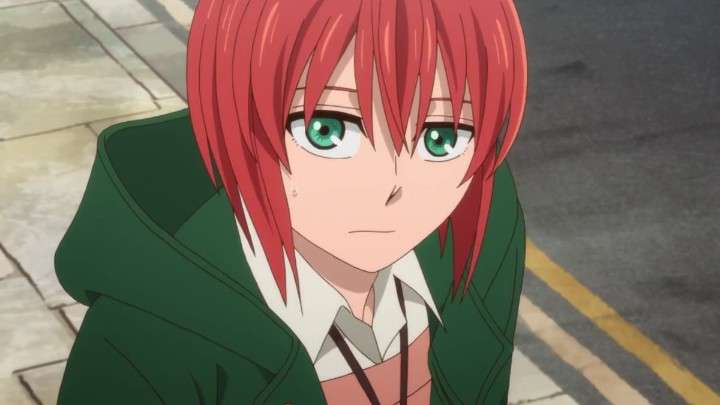 Hatori Chise, like Atsushi Nakajima is an orphan. Though her story is a little different.

Hatori grew up with parents, but somewhere along the way they abandoned Hatori. She was moved around constantly from one orphanage to another, with nobody willing to accept Hatori for what she is.

Understandably, Hatori develops a lot of insecurities like the fear of being abandoned and tossed aside.

The does a good job of portraying these emotions, making it easy to relate and understand. 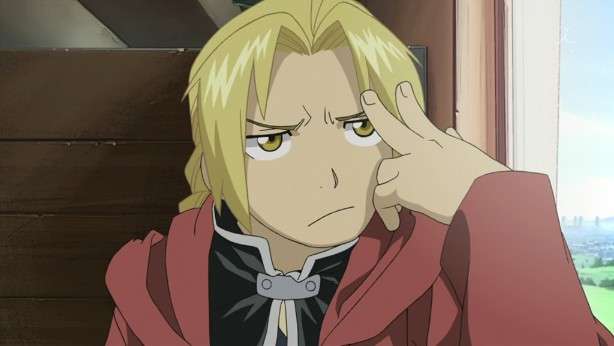 Edward Elric is punished for trying to mess with the law of nature. Losing one of his arms in the process.

Edward Elric is quick-tempered, but sharp and deep down he just wants the best for others. 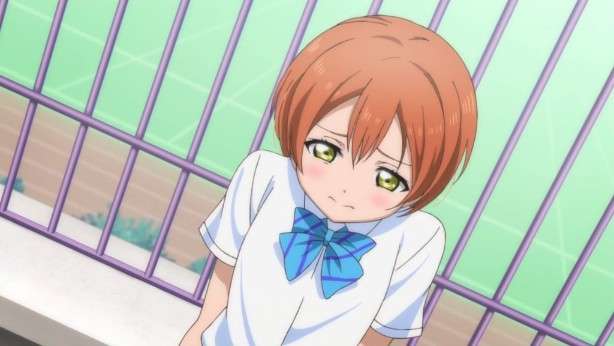 Other kids (boys) would tell her she’s too much of a tom boy to wear a skirt. Implying she’d look ugly if she wore a skirt.

This insecurity carries over from childhood into the U’s group the main characters create. And surprisingly, it holds her back a great deal despite Rin appearing confident and energetic in general.

Every character is relatable, assuming they have enough depth. Or something peculiar that makes them stand out which is realistic.