Boku No Pico is a name that makes people nervous in the community.

It’s the type of series no one would be caught dead watching. Or even looking at by accident (memes, etc).

It’s also the go to that fans use to trick beginners into watching, under the guise of it being “a recommended ” to watch. 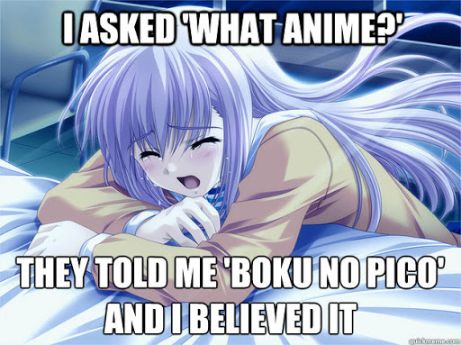 The author of Boku No Pico, you could say, made this series as one of their “freak” projects. Because he’s been involved in less dramatic series.

Here’s a set of series the author of Boku No Pico has played a role in making.

.Or a similar role. Some of the list will surprise you. 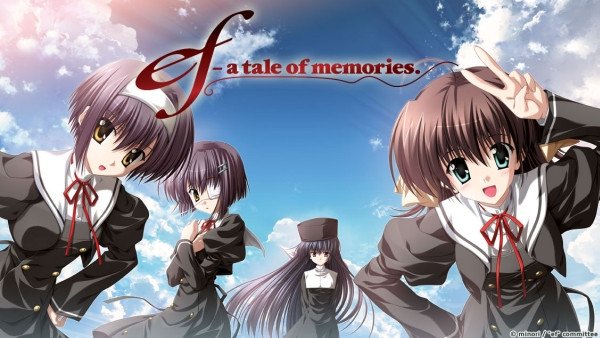 Ef: A Tale Of Memories is an series by  Studio SHAFT. A romance series with the “tragic” trope.

For a series that the Boku No Pico author played a role in, it’s about as normal as it gets.

It’s a romance series about Chihiro, a girl with an eye patch and has a disease. Causing her to lose her memory every 24 hours.

Everyday s new, so she keeps a journal of her past self to keep up with friends she’s made, people’ she’s met, and to rediscover who she is.

Similarities with Clannad and Your Lie In April can be found here. 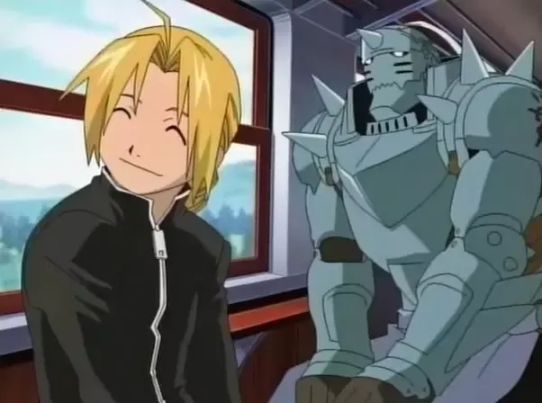 is a legendary and one of the most praised anime of all time.

The plot talks a lot about equivalent exchange, and how the concept isn’t as simple or rewarding as it seems.

Even to this day with only an and an improved version it’s still put on a pedestal.

Who would have thought that the Boku No Pico author played a role in bringing this series to life.

Of course, this is mostly  true for the FIRST . So without his involvement (and other people who worked on it) FMAB wouldn’t have came about.

Relevant: 25+ Of The Most Devoted Anime Fanbases The Industry Has Ever Known

3. And Yet The Town Moves 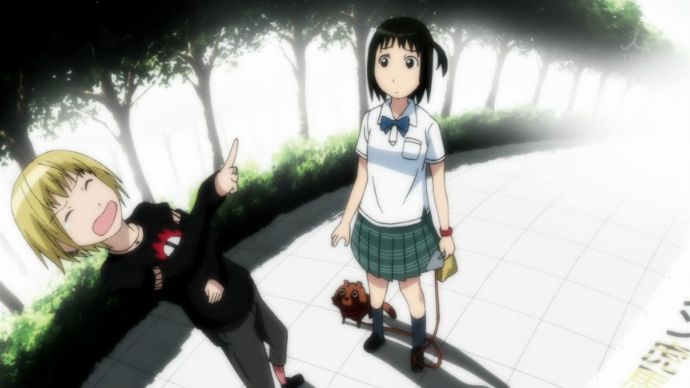 And Yet The Town Moves is a slice of life series. Some will know it, most might not.

It’s a series that was handled by Studio SHAFT. And it features the usual wacky camera angles, unique poses and personalities.

The main character who’s a Klutz ends up working for a café with her friend. Each episode follows their lives and the peculiar things they get up to.

Especially the main character of the series. 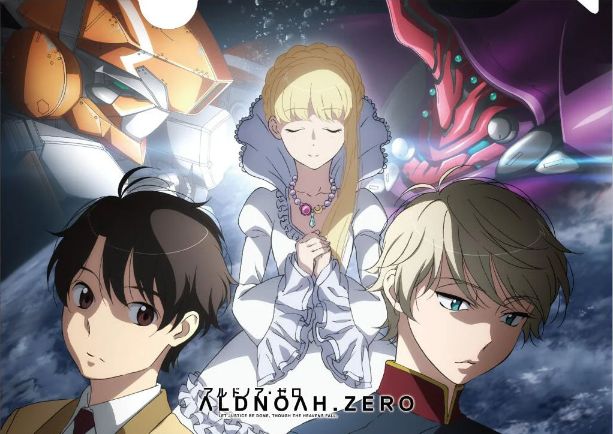 Aldnoah Zero is more of a series show, a lot like Code Geass or Full Metal Panic in that way.

It’s about Mecha, war, and a main character who brings a lot of context to war, military, and where it leads. Etc.

The author of Boku No Pico played a key role in bringing this to fruition, and it’s unexpected for those who only know the author for making Boku No Pico.

He played a role in series composition. 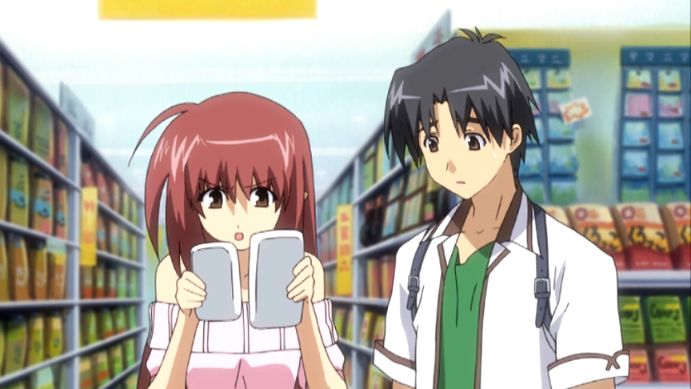 Shuffle is a romance/harem type of series. Again, it’s made by Studio Asread. Same studio who made Corpse Party.

On top of the romance and harem elements. Usually like this fall off a cliff and die. But Shuffle is somewhat decent regardless.

It’s an appreciated series by those who are fans of it. 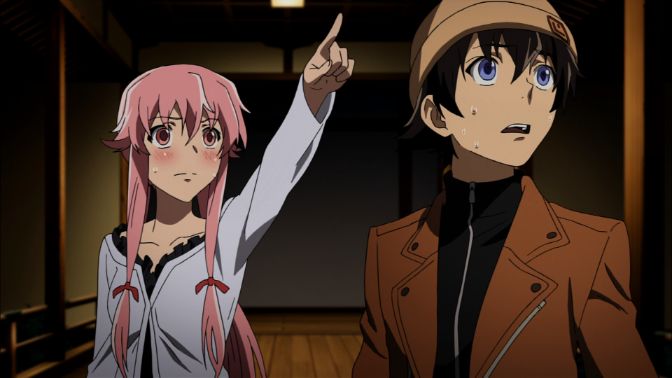 Mirai Nikki (Future Diary) is another famous off this list. It’s about diary users, and the specific abilities each one is given.

Yuno Gasai is one of the Yanderes the series is known for, and her Stockholm syndrome boyfriend Yuki Amano.

The author of Boku No Pico played his role as a scrip writer in this series, and we can see how well that turned out overall.

It will remain a classic horror/psychological series for years to come in the industry. 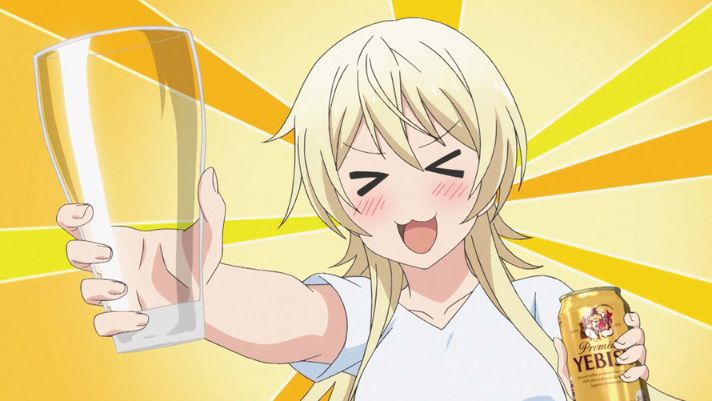 Takunomi is an series about drinking, and types of beer. That’s the main theme here.

If you wanna learn about these types of things in particular, this is the for it. And it goes to lengths to make its points as well.

It’s the type of you watch one (twice if lucky) and never again.

For its supposed educational value, you can compare it to Dagashi Kashi, and other just like it. 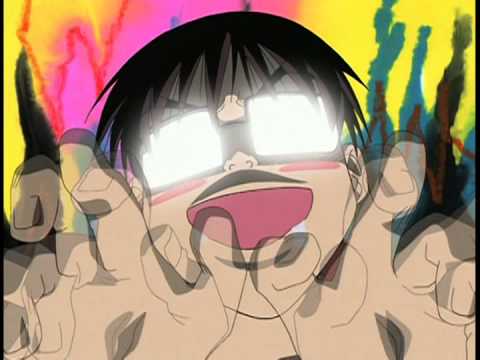 Adapted from a series that came out late 1990’s, Love Hina is a romance/Ecchi comedy. Released in 2000 by Xebec studios.

Production I.G and Kodansha also played a role in producing the .

In some aspects it’s a lot like the : Bluer Than Indigo, or even Nisekoi.

It’s one of the earlier series as far as harem’s and Ecchi goes, though it’s far from being the most famous. 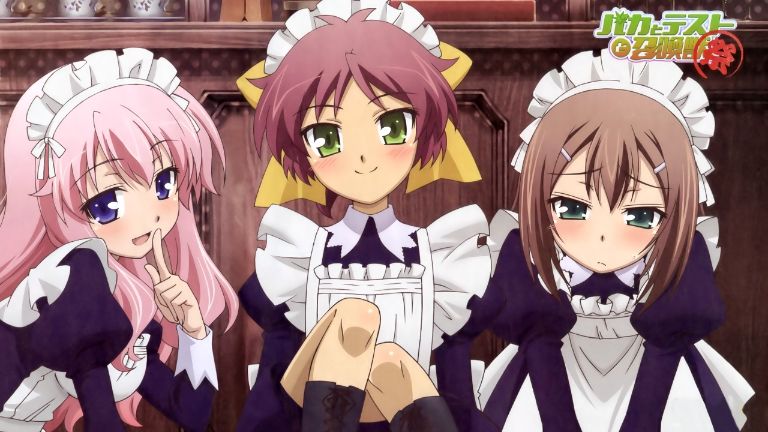 Baka To Test is a rom-com/superpower series. Made in 2010 by Silver Link studios (same studio as Non Non Biyori).

In a way, the school system in the series is similar to Assassination Classroom. Class F is the worst, with class A being superior.

Baka To Test sorts the characters by class in relation to their powers.

Katsuhiko (Boku No Pico author) played a role in the script and series composition. 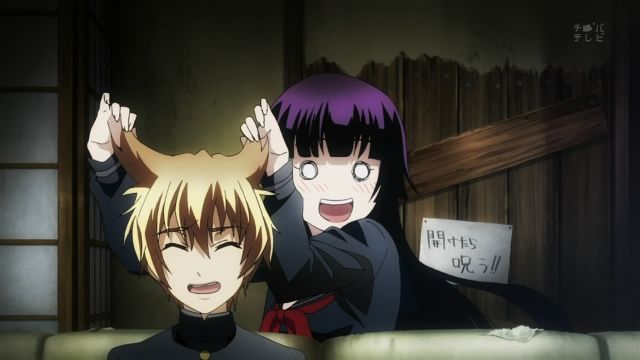 Dusk Maiden Of Amnesia is where horror meets mystery and romance. So it’s a bit of a unique one with its themes.

The main character essentially has romantic interests with a girl who’s a ghost.

This series is also made by Silver Link studios and released back in 2012.