As human beings we tend to knock things before we try them. Meaning we’ll criticize something without first giving it a try.

We judge a book by its cover instead of reading it first.

The same thing happens in the world of .

So let’s clear a few things up in case you happen to be one of those people.

“a simple drawing showing the features of its subjects in a humorously exaggerated way. Especially a satirical one in a newspaper or magazine.”

Cartoons, unlike , are not only designed differently, but the plot is different.

In cartoons there usually is no plot, and it’s very simplistic. As it’s aimed exclusively at children. A good example of this is the cartoon: Courage The Cowardly Dog. 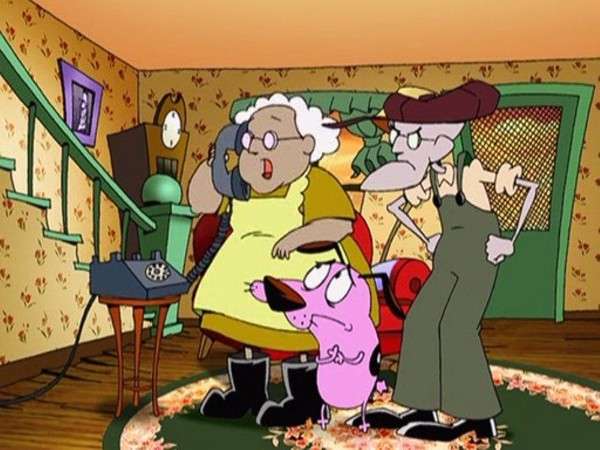 tends to follow a plot most of the time, and can be educational + entertaining.

If you’ve held back on watching because of this comparison, you can put this myth to rest.

Give it a try and you’ll be surprised at how different is in comparison to cartoons. 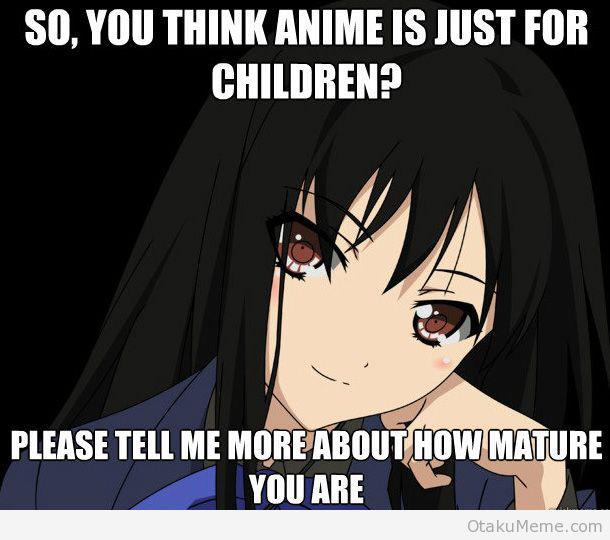 The problem is when you’ve never watched something yourself, giving advice to people who want to watch it is a bad idea.

Why? Because you become a backseat driver.

You give advice when you’re not in the position to give it.

And If the person you give advice to believes you, then they end up doing the same thing.

And the cycle continues….

Instead of listening to what people have told you about , watch it for yourself.

Watch a couple of different shows and then judge whether is worth your time or not. 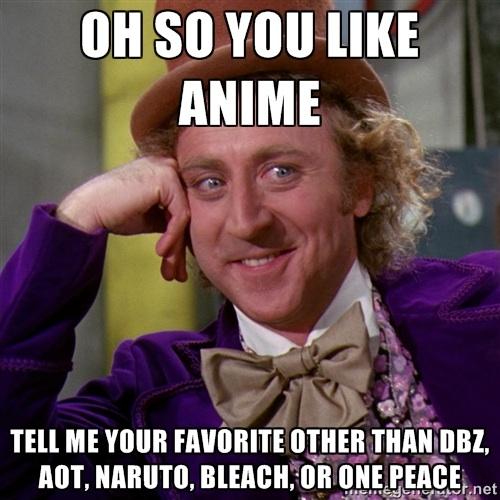 There’s nothing wrong with the Anime shows above. Nothing at all.

But the problem is these ‘s are extremely popular, so people who’ve never watched assume that’s what is about.

That’s far from the truth.

There are shows about anything and everything, no different to films or TV.

You can watch shows about:

And so many other categories.

Like with a lot of things, you just have to look for the good stuff to see it.

Not every show is about superpowers and super human strength. That shit would get boring too fast if that were the case. 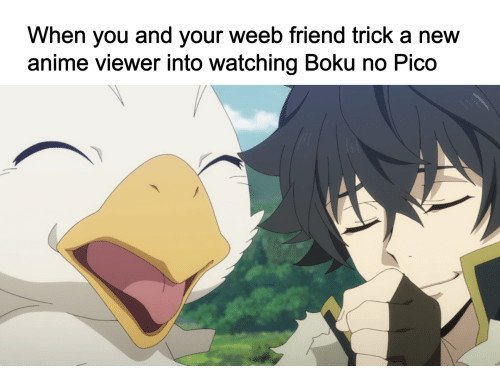 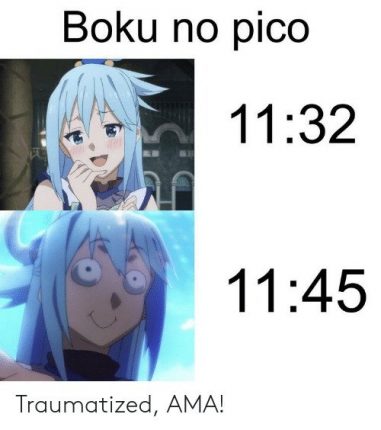 “Noobs” trip up on this over and over again. Because someone recommends it as a joke knowing they don’t know any better.

I doubt this will ever get old unless becomes too mainstream for its own good.

5. Putting their faith in FRONT COVERS 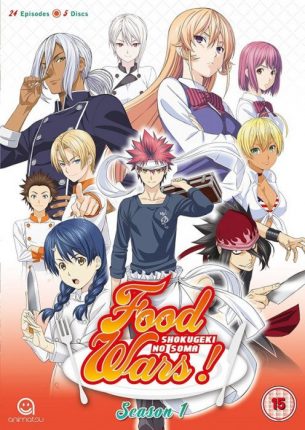 Look at the cover of Food Wars.

6. Judging by western standards (or the equivalent)

Unlike regular cartoons outside Japan, is a different beast all together.

The format, style, nuances, expectations, comedy, weirdness, art, and everything in between is worlds apart.

A “noob” has no idea what they’re in for if they judge it by “normal” standards of cartoons or films (not that this is a bad thing). 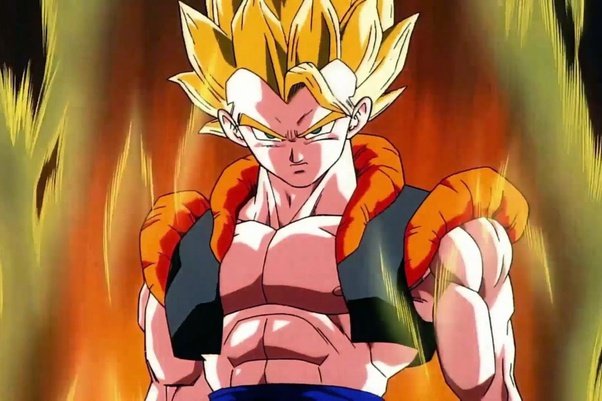 Shounen is the most popular genre in the industry. It’s been this way for decades.

New fans are brainwashed by these types of images, ideas, and what generally looks like.

8. Not understanding how far the rabbit hole goes

anime for all types of people.

Most of the time – if you can think of it, you can find it. And you’ll even come across you like, with genres you like that you never expected.

What are some other mistakes people make before watching ?

Racism In The Anime Community

The Most Annoying Anime Stereotypes