Not all shows are gonna please everyone, and not all are meant to be watched and enjoyed by the majority of people.

That can be because of its content, its ratings, a mix of both, or some other themes that repulse people.

Some shows will give you fan service, nothing wrong with that. Some will go deep, be a little disturbing, and whatever else where relevant.

But the shows in this post are the ones that are:

Let’s talk about these . 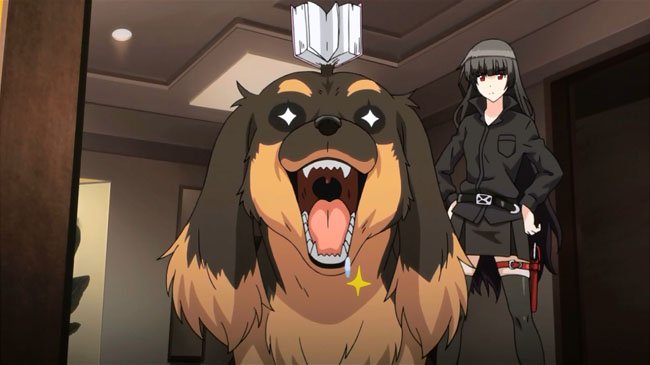 Dog & Scissors is one of the strangest shows I’ve ever seen. I ended up finding it by accident.

The main character dies and is reborn as a dog within the same world, so it’s no . But as a dog he’s not able to communicate as normal.

One girl, the other protagonist learns of this and falls in love with him knowing he’s a human in a dogs body.

She has a fetish for it.

She’s also a sadist and the is basically a so called “comedy” that expresses her deranged affection for the dog.

Easy to see why some would take issue with it.

Berserk is like an old school version of Redo Of Healer (for its extreme content). It’s a classic that plenty of fans hold close to their heart.

While the quality in the has always been best, the does highlight uncomfortable topics.

And it does it in a way a lot of can’t speak of. Especially considering it’s not made for shock value or to fill out a checklist.

Berserk is likely to offended outsiders more than anything. If it originally came out today, the Twitter mob would go…. berserk. 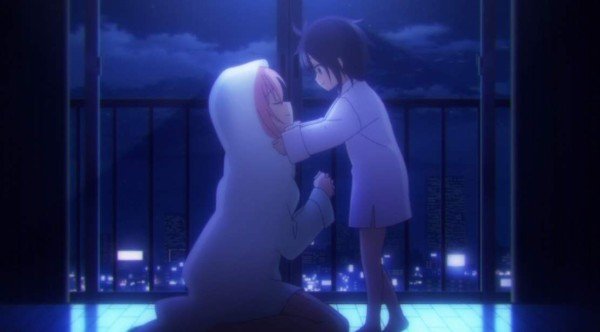 Happy Sugar Life isn’t a trashy with a clickbait style of writing. That makes it different to some on this list.

It’s about Satou Matsuzaki, and her twisted love for a 6-7 year old child who makes her life “complete”.

Weirdos, perversion on a whole new level, r*pe, sexual assault, being abandoned…. This explores some f*cked up shit on a deep level.

It’s a psychological after all.

Not everyone feels this is disturbed or whatever, but the fact is the main character falls in love with a child.

Though that’s NOT even the worst of what makes parts of this series “disgusting”. 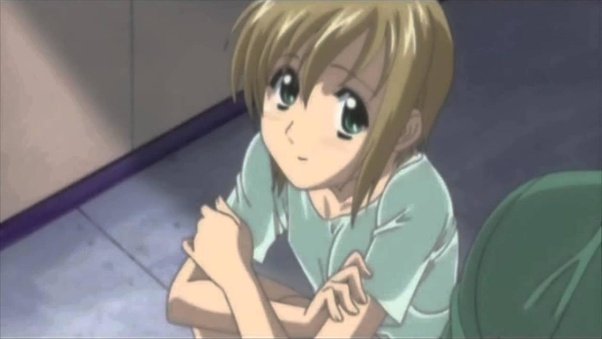 This is undisputed. So many fans wouldn’t be caught dead watching this, or being associated with it.

Boku No Pico is legendary for all the wrong reasons. I mean, It’s basically “little boy” , or close to it.

The awful ratings are well deserved, but the disgusting content (and memes) are undeniable. 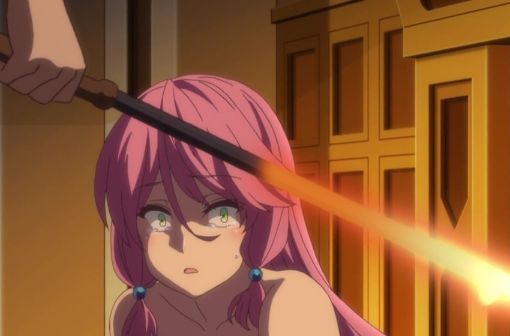 There are obviously many who think it’s f*cked up and most of all uncomfortable. Redo Of Healer is that kind of revenge .

I’m a neutral kinda guy in general, so I see both ends of the stick without being bias. Meaning the main male character is raped, drugged, abused, and the girl who puts the MC through that trauma gets her karma.

But both are wrong, immoral and unethical. Even barbaric. So it’s no surprise why this is on the list.

It’s hands down one of the more controversial, daring the industry has ever seen.

This horror series is all kinds of wrong.

Pupa is the type of series that does everything in its power to make you sick, disgusted, and horrified by what’s happening.

It takes shock value to a new level. But that’s why the is one of the worst rated of all time.

May as well have been made in a back alley and pretty much everyone agrees with that. Which shows how bad it is.

Relevant: The 50+ Worst Rated Anime Shows Of All Time, According To MAL 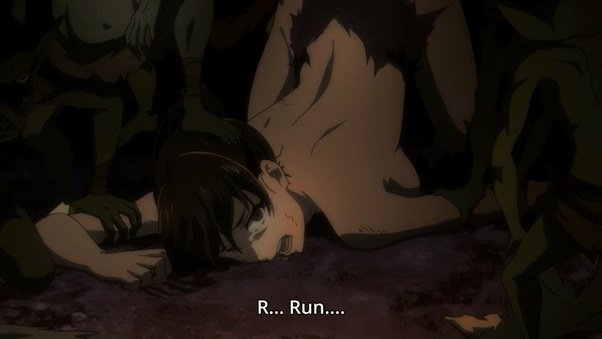 I hesitate to say Goblin Slayer since it was non fans outraging about it. SJW’S, feminists, etc. They were pissed and didn’t shy away from showing it.

But…. For the 1st episode at least, I’d say there’s a small portion of fans who are disgusted by it.

I can’t say how many or that it’s too many. Other than the first episode, Goblin Slayer is pretty light weight though.

The 1st episode gives off the wrong impression by how dramatic it is. 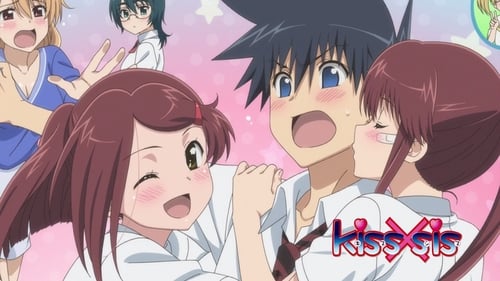 Kissxsis is incest . That by itself speaks for me without needing to say much.

It’s not just an incest though, it’s an Ecchi series with incest between brothers and sisters.

The very first episode doesn’t shy away from that or pretend to be anything else. And neither does any of the following episodes throughout the series.

Some fans swear by it, and it’s one of their “guilty pleasure” .

9. An Angel Flew Down On Me 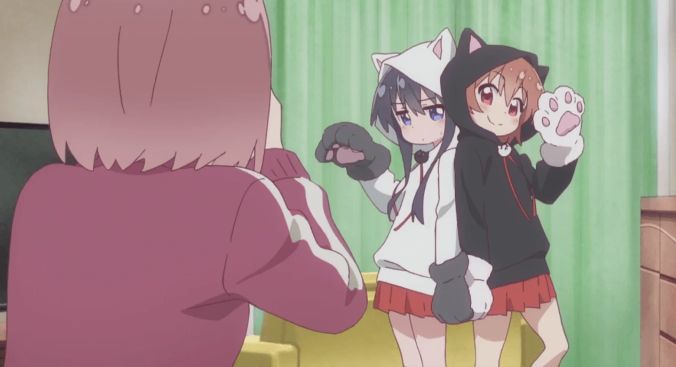 An Angel Flew Down On Me is an with a female pedo as a main character. The plot is dressed up as comedy to make a joke out of it.

We all know what would happen if the shoe was on the other foot in terms of double standards.

The plot and how it plays out is straightforward, and it’s easy to see why some fans or people will take issue with it.

It’s surprisingly rated highly, at least when you consider the context. 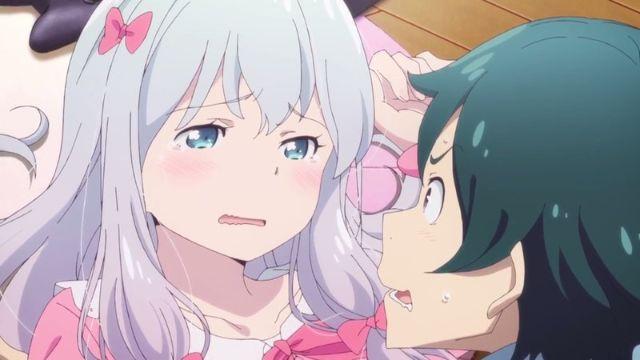 Eromanga Sensei is one of the trashiest shows to release in the last decade.

It’s like KissxSis in a way, but it has a different-ish style to it.

Basically it’s about a sibling relationship and the fan service, jokes, comedy, and Ecchi that comes with it.

The dialogue being a “diet” version of what you’d see with Shimoneta or Seitokai.

How Redo Of Healer Is Exposing Double Standards (Like Shield Hero)