Actors, voice actors, and authors have died in 2020. Not all because of the #coronavirus, but some were spurred on by it.

It’ll be 2021 this Friday, so I wanna put the limelight on these people who played their part in the industry, and made history while they were at it. 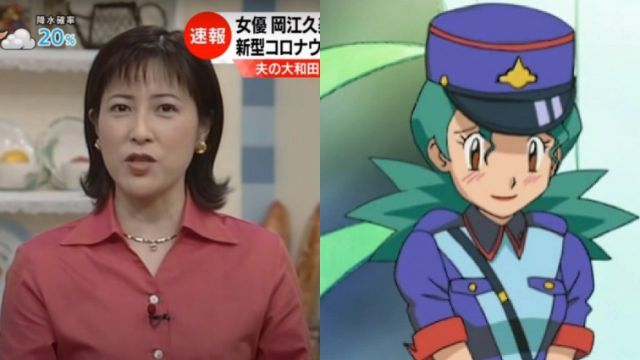 Back in May 2020, Kumiko Okae was announced dead because of the coronavirus. Or Covid-19. The death happened in April 2020.

The roles Kumiko played in the industry are varied.

Back in 2019 she went through surgery for breast cancer. But from 2020 her health started to get worse as a result.

COVID-19 then came along, worsened her condition, and in the end, contributed to her death.

Relevant: Did You Know The Biggest Pokemon Fans In The World Are In These Top 25 Countries? 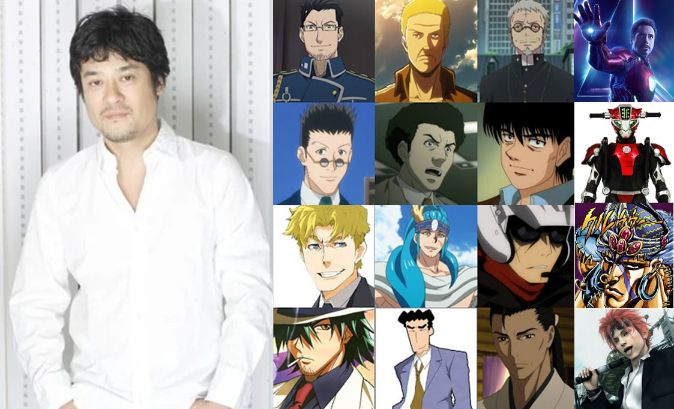 Keiji Fujiwara was a Japanese voice actor who started a talent and production company in 2006. His death was due to Cancer in April 2020.

He’s known for his role in the Crayon Shin-Chan.

Other roles he took part in:

He was even the dubbing voice actor for Tonky Stark in Iron Man!

He’s had so many roles in the industry in well known and underground . And many classics.

Relevant: 40+ Blue Exorcist Quotes That Will Trigger Your Emotions 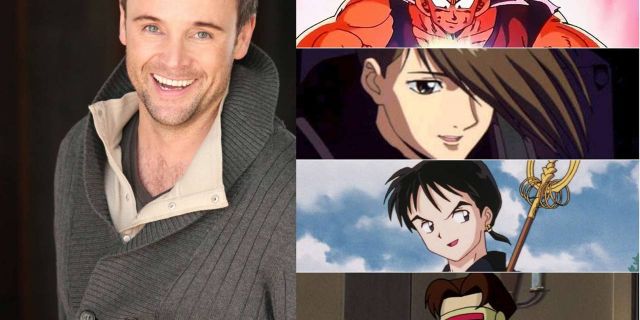 Kirby Morrow was a Canadian voice actor in the industry. His death followed 8 days after the death of his own father on November 18th 2020.

This man like many others made part of my childhood with his feature in the Ocean DUB of ! He played Goku.

And many more shows with different levels of fame and success.

Outside the industry he’s done even more in the live action space, and western Animation (like X-Men).

Related: 5 Dragon Ball Z Life Lessons You Can Benefit From 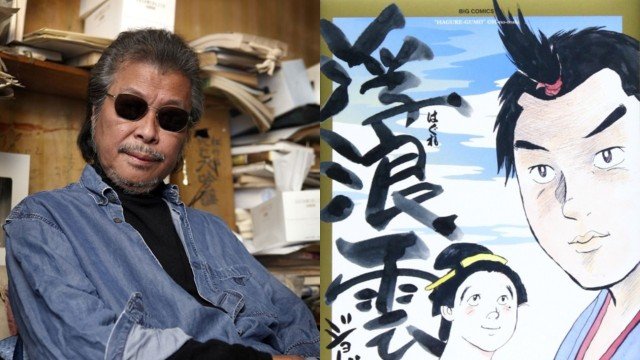 The cause of death is unknown.

He’s the kind of guy who’d tackle controversial topics and wasn’t afraid to try the things most are afraid of.

I relate to that.

Here’s some of the work George Akiyama is known for: 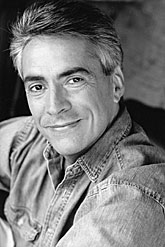 That pushed him to start his own audio company. And eventually being in the USA.

X, a Shoujo originally, Appleseed, an OVA adaptation of a , and LUPIN III is the roles he played in.

His catalog of work is varied and isn’t just specifically related. 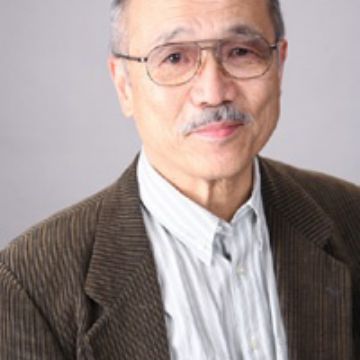 Yoshisada Sakaguchi was a Japanese voice actor, and actor. He died 13th February 2020 at the age of 80 years old.

The roles he’s took part in:

And a f*ck load of other TV shows outside of the industry as well, like Die Hard and others.

Hisashi Katsuta died at the age of 92 years old on the 21st February 2020. An insanely long life.

He’s known for his classic role in the : Astro Boy!

Other roles Hisashi Katsuta played in:

And many classic, old school shows that are foundational.

The industry was early during the late 1960’s and 70s, but it wouldn’t be here without voice actors like Hisashi Katsuta. 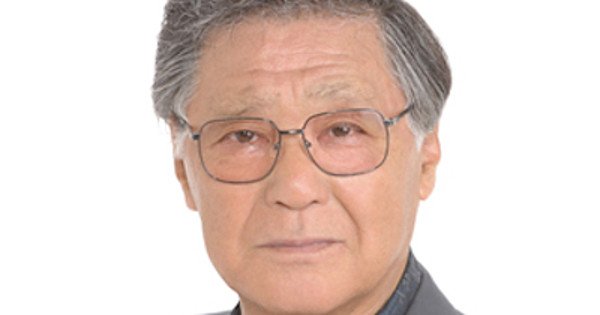 He played an iconic role in the Kinnikuman as a voice actor.

Other roles Kazuhiko Kishino played in:

As Kazuhiko’s age suggests, he’s been in dozens of roles. And has played his part.

These are the voice actors and authors who died in 2020. Both from Japan, the USA and Canada.

Some due to COVID 19, others because of other conditions like Cancer. And some natural deaths.