What happens if there’s nothing to watch that gives you interest in ? How about trying to watch royal ?

There’s some good relating to royalty that you could watch if that’s what you’re looking for.

There’s even some royal that has a good storyline, and not every royal has a happy ending.

Here are some series that you may want to watch that has a royal prince.

1. Hikaru Tsuki ( the Movie: of the Crescent Moon Kingdom) 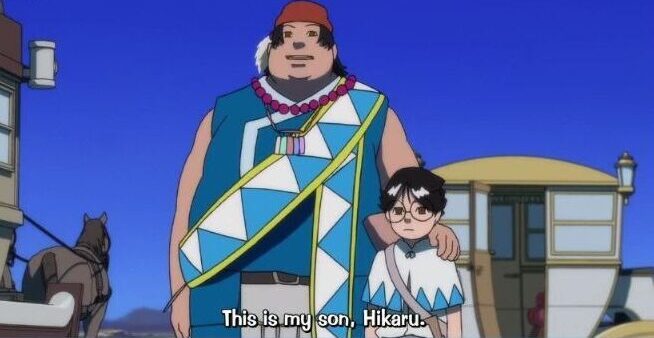 Prince HIkaru Tsuki is from one of the movies.

Upon meeting Hikaru at the beginning of the movie, he seemed spoiled and had no friends. However, upon spending time with and his friends, he decided to change.

He was able to save his father’s life and in the end made friends between and the others. This is actually one of my favorite movies, it starts off slow and then action packed.

It’s a fun movie to watch but you have to have watched a little bit at least to be able to understand what’s going on.

Plus the movie isn’t too long to watch if you want to watch something short.

Relevant: 10+ Events In Naruto That Made Uzumaki The Person He Is Today 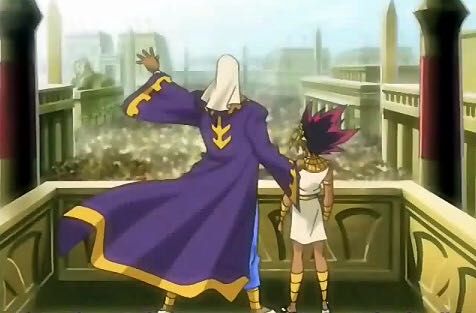 Prince Atem comes from the of Yugioh, and most fans know Atem from the “original” series.

You don’t see Prince Atem till the last season and it is only flashbacks from the Pharaoh Atem regaining his memories.

Prince Atem is best friends to Mana and Mahad, both of them are magicians and then later on in the future became Dark Magician Girl and Dark Magician when Pegasus, the creator of Duel Monsters created the game.

During the Egyptian memory arc of Yu-gi-oh, you clearly see what it was like for Prince Atem before his spirit was locked into the millennium item.

You have to understand the entire series of the original Yu-gi-oh prior to watching the last season, I think you’ll be lost on what it’s going on.

There’s a total of five seasons.

Related: All Of The Greatest Quotes Ever Heard From The Yugioh Series! 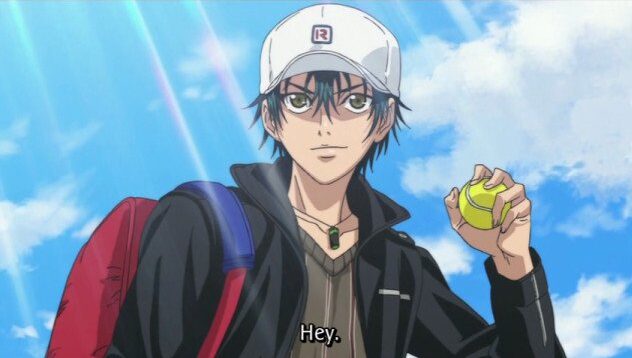 Hence the title, Ryoma Echizen is a star prodigy within tennis. He began playing tennis at a young age, by the time he got into Seigaku, everyone knew who he was within the tennis courts.

Ryoma is sort of royalty per se as he is a prince since he is well known within the tennis world.

When you first meet Ryoma, he is a bit cocky and thinks he could beat anyone within the tennis world.

However he changes when his tactics in tennis don’t work all the time and his teammates help him within the course of the .

The is a good sport if you like the game of tennis. Anyone could watch it and it’s a lengthy series if you don’t want to watch a short .

Related: A Collection Of Prince Tennis Quotes To Give You A Blast From The Past 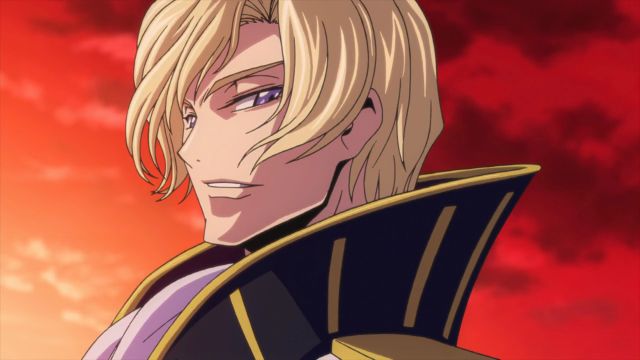 Schneizel is a genius and could beat LeLouch in chess when they were kids. He has many roles within the Code Geass series, for instance: Suzaku of the Counterattack.

Schneizel is the main antagonist while in Code Geass he has a minor role.

There’s a lot of books for Code Geass if you like reading, but there’s about 25 episodes for the series and then there’s the films as well as both are two hours long.

Code Geass isn’t an old , it’s been over 10+ years since the aired on television. 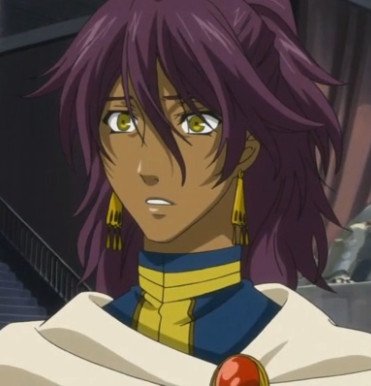 Prince Soma tries to make Ciel like him and to be friends, however he was overjoyed when Ciel told him that they were friends in the end. He doesn’t want to be lonely and is preferred to be around others.

Black Butler has two seasons and OVA, many people think that Black Butler could have been Boys’ Love before.

To me, Prince Soma looked cocky at first but I guess he just needed to be with people.

Black Butler is still a 5+ years since the final air date and thus a bit new and recent.

Related: 15 Of The Most Interesting Indian Anime Characters 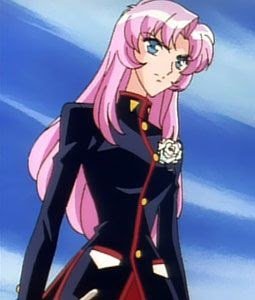 Utena is a tomboy herself and she became a prince after an unknown prince gave her the “Rose Crest Ring.”

She wins in the duelling tournament in Ohtori Academy and gets engaged to a girl named Anthy. The is a lesbian theme and has had many good reviews over the years.

It’s an old anime and the style may not be to your liking if you watch it.

It is one of those ‘s that is still known. 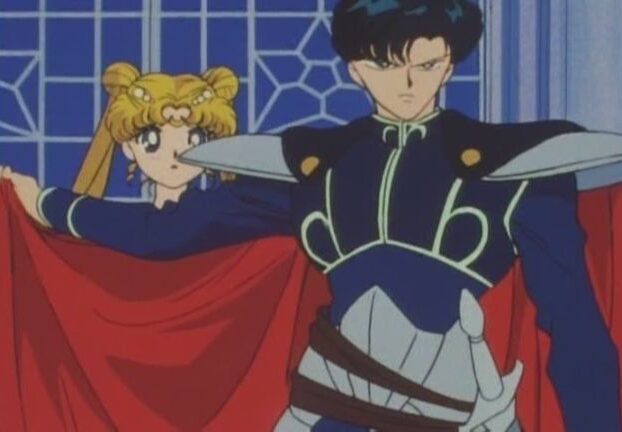 Prince Endymion is the past life of Mamoru Chiba and was in love with Princess Serenity.

Endymion was able not to kill Sailor Moon because of the past love that the both of them shared when Endymion was under mind control. However, he was captured again later on in the and was killed by Beryl and was resurrected again.

The story between Sailor Moon and Endymion sounds sweet and sad.

If you want to watch romantic anime, Sailor Moon is one of the that has romantic scenes besides having royalty characters.

Prince Wistaria has two assistants by his side and is the second prince to Clarines Kingdom.

He has an older brother who became king of Clarines Kingdom.

Zen is friendly and cares for other people while being responsible for his castle. He and Shirayuki fall in love with each other as Shirayuki becomes a herbalist in Clarines.

Related: 11 Not So Obvious Anime Couples Who Are Some Of The Best 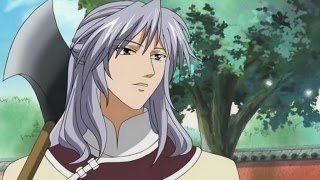 Shi Seiran became an exiled prince and even cut his own long hair which was meant as a “sign of nobility.”

Before he was exiled, he was a prince and was becoming emperor. His mother was killed by assassins and thus Shi Seiran joined a group of bandits.

There’s a total of 80 episodes for the story of saiunkoku prince along with a few novels and volume .

The series isn’t that old and it looks fairly “new” if you watch it.

Kai von Glanzreich has a nickname of “The Glaring Prince” because everyone thinks he’s scary but they don’t know he has a kind heart.

Kai is also the second prince out of four prince’s, he has a royal private tutor that helps him.

You can binge watch the royal tutor in one sitting because it only has twelve episodes.

There’s also an film that just came out last year.

Related: 14 Of The Greatest Anime Quotes From The Royal Tutor 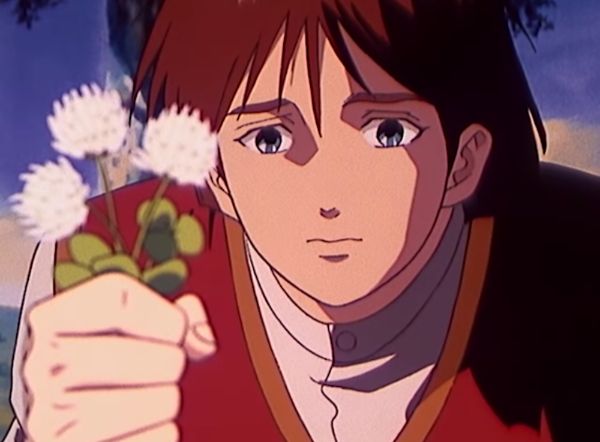 Prince Charles has swordsmanship skills and is the prince of Emerald Kingdom in Emerald Castle.

The : Cinderella Monogatari is an old series from the 90s and is a Italian-Japanese series.

It’s a good storyline with a sad tale but a happy ending at the end of the series. If you like old style ’s, Cinderella Monogatari is one of those series.

Being a prince means that you’ll be next in line to rule the kingdom, but sometimes, there might be some unfortunate happenings that won’t let it happen.

Not every prince has to have a happy ending, and thus there’s some  like this that shows that. 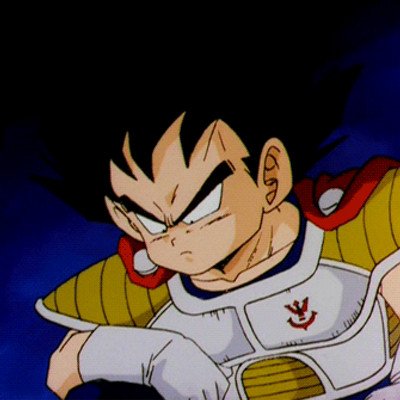 What other prince would you consider?