Before I begin to write, I want to shed light on India and it’s culture.

India is one of the oldest civilizations in the world which is on its way to becoming a Superpower in future.

India as a civilization has history dating back more than 5000 years, but as a nation we are still young. 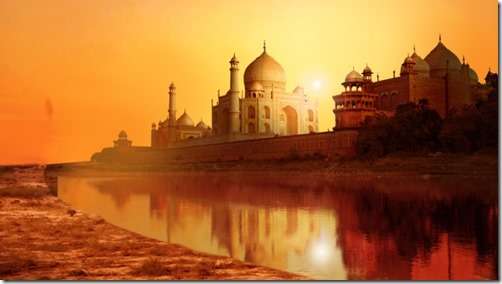 Despite being around for so long we’ve yet to leave our mark on the world.

The Indian Cinema has made an impact on World Cinema and has contributed a lot to our image.

But there’s still much more to do.

With that said, there are a few Anime which feature Indian characters I’d like to mention: 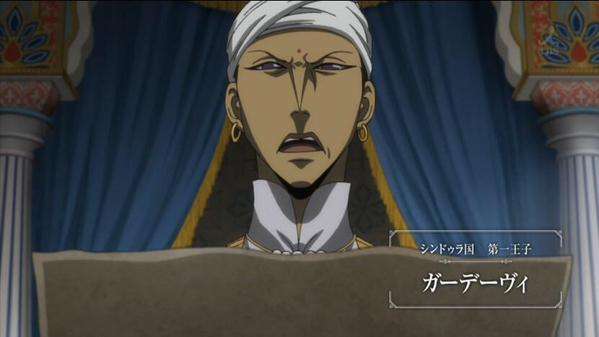 Gadevi from the Kingdom of Shindhura is part of Pakistan but is also a part of Ancient India.

He is a prince having rivalry from his brother – Rajendra for the throne of Sindhura.

This conflict is very similar to the kind of conflicts we’ve seen throughout history for the throne. 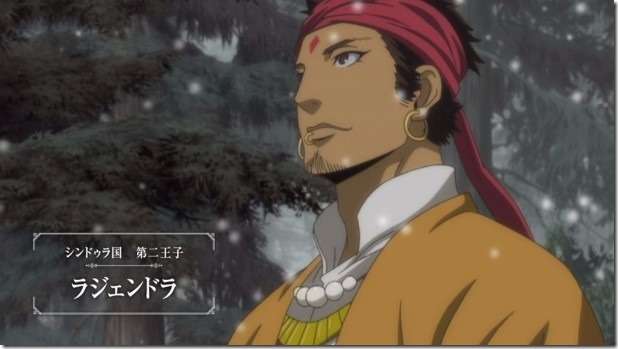 Rajendra – half-brother to Gadevi and a temporary ally to Arslan, is cunning, cruel and will do anything for the throne.

Similar to Lelouch from Code Geass.

Rajendra later becomes King, and then kills off his brother: Gadevi for throne.

The same brother he promised not to kill to his father. 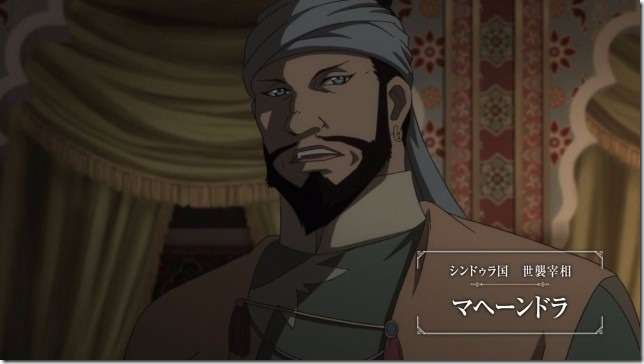 Mahendra is the Prime Minister to the King, advisor to Gadevi, and step father to Jaswant.

He’s loyal to his kingdom but is also bound by his duties to Gadevi, despite knowing the actions taken by Gadevi were wrong. 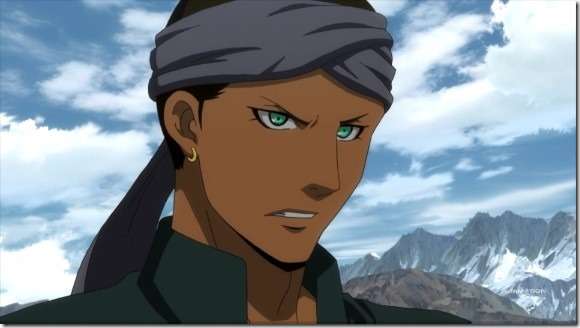 Jaswant – son of Mahendra, is loyal to his father and to the Kingdom of Shindhura.

He takes pride in working for his empire, with strong morals. Never hesitating to stand for justice, his ethics or values.

Silat-  a character based on the traditional Rajput warriors of India.

He’s a powerful character who rivals even Guts (main character).

Silat’s arsenal of weapons is based on the Rajput arsenal, such as araa, chakram and talvar.

All of which belong to traditional Indian weapons of war.

Silat’s fighting style is also based on the Indian Martial arts: Kalaripayattu. 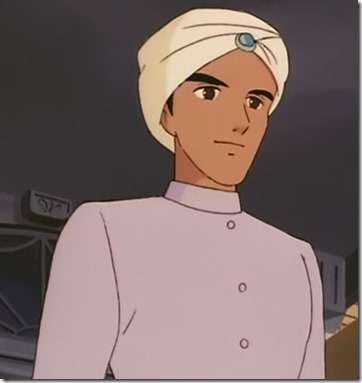 Ramdas – a character who’s a servant to Mr.Carrisford in anime: Little Princess Sarah.

The main story of Little Princess Sarah is set in British India. 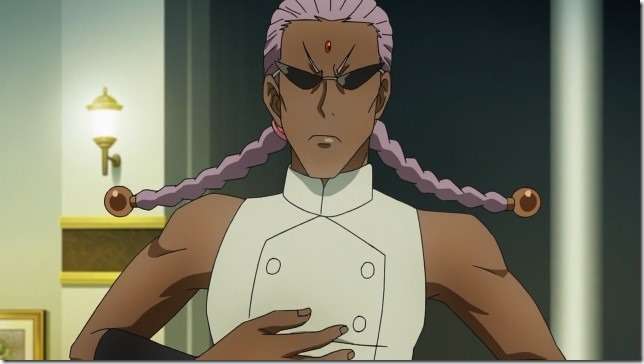 He’s also a chef in the anime and knows the fighting style of Muay-thai.

From the side of his father who runs a dojo, he is a supporting character in the Anime.

Jerry is actually his nick-name in D. Gray Man. 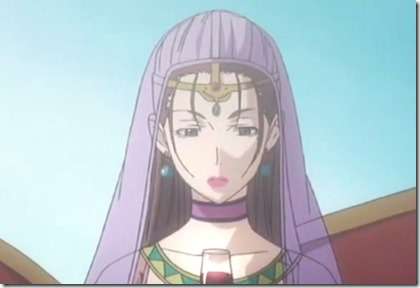 Urmina is a widow of Maharjaa in India, and is one of the love-interests of general cross. 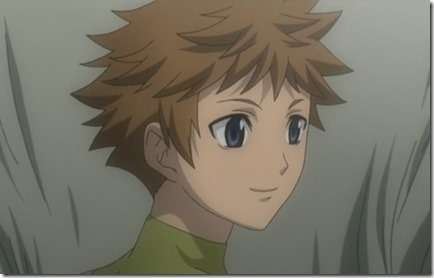 Narain is a close friend of Allen Walker during his time in India. 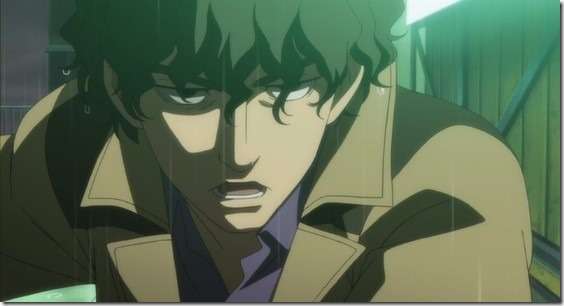 Amitabh Kapoor’s a contractor who’s ability is to posses the bodies of humans.

He doesn’t have his own identity, so he possesses the body of a Caucasian man who was his former associate. 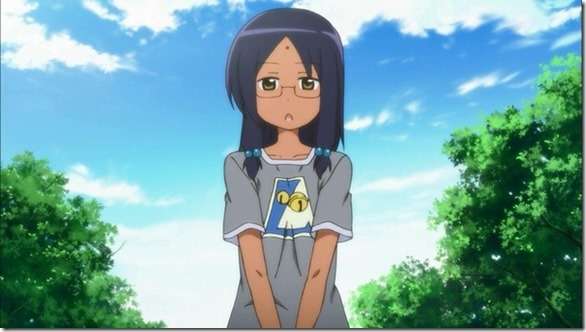 Sharna Alamgir is a transfer student from India, and is a friend of Fumi Hibino. 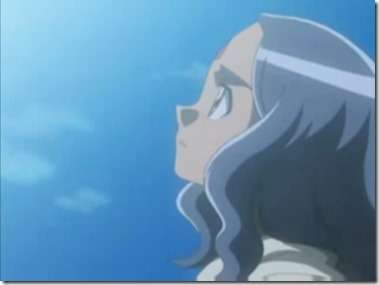 Meena’s an Indian princess and is one of the official members of the D-team. 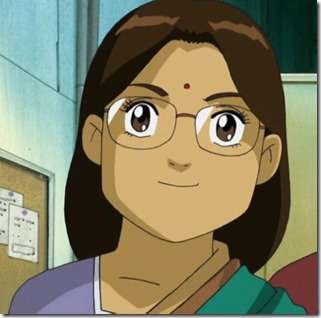 Aishwarya Rai’s one of the creators of artificial life forms, which later becomes Digimon.

She’s also one the significant characters throughout the Digimon anime. 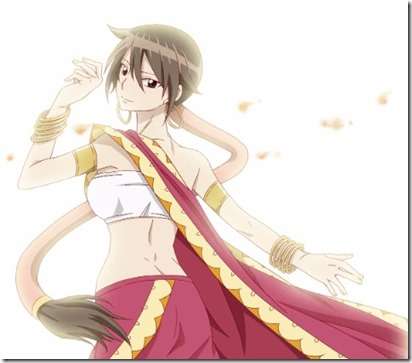 Though Eclair’s not an Indian character by skin-tone, she bears Indian resemblance because of the Indian Sari and bangles she wears. 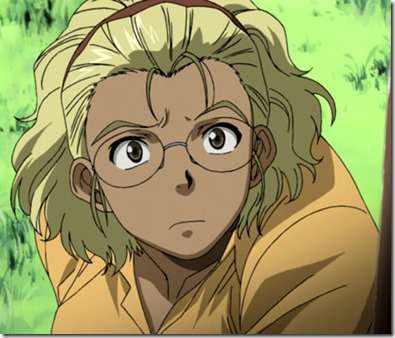 Janet is an Indian launderer in the dark anime series: Black Lagoon.

There are a few more Indian anime characters from Black Butler and Code Geass worth mentioning.

But even after mentioning so many Indian characters you’ll notice one thing:

Very few anime shows highlight anything about India or Indian culture. Despite India and Japan sharing the same continent.

This is due to modern cultural contact which is poor between these two nations.

When you see an anime there’s a fair chance it has American or British characters, or maybe European characters.

The influence of Western culture is significant in Japan after all.

But with the growth, development and technology lately, India in future could have a huge impact on anime.

And even bring about great stories, plots and anime shows that contribute to the animation industry.

Which Indian anime character is your favorite?