anime has done. Despite having “iffy” moments that ruined certain parts of the series.

More on that in this article: 8 Reasons I Feel Naruto Shippuden RUINED The Naruto Series

But regardless of all that, there are key moments that make Naruto such a likable and relatable character.

Sometimes it’s through his friends or people who care about him, and other times it’s his own battles with himself that helps him progress and develop as a character.

Let’s talk about it all! 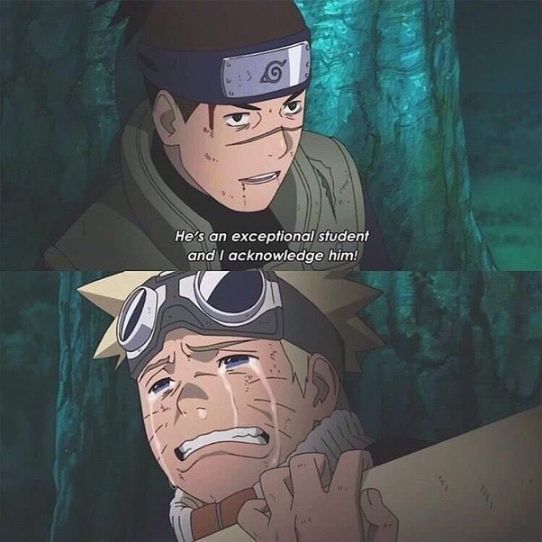 Remember this EARLY in the series? Iruka Sensei acknowledged Naruto, not  to his face, but to an enemy who was trying to capture Naruto.

This was in the forest when Iruka put himself in danger to protect Naruto.

Iruka put his life on the line and Naruto was hidden behind a tree… And heard every sappy word that Iruka had to say about him.

This moment is BIG for Naruto. Let’s not forget: he’s shunned by most people as a kid which is why he “acts out” for attention.

It’s a staple moment in the series.

Relevant: 11 Of The Most Miserable Anime Characters With Depressing Back Stories 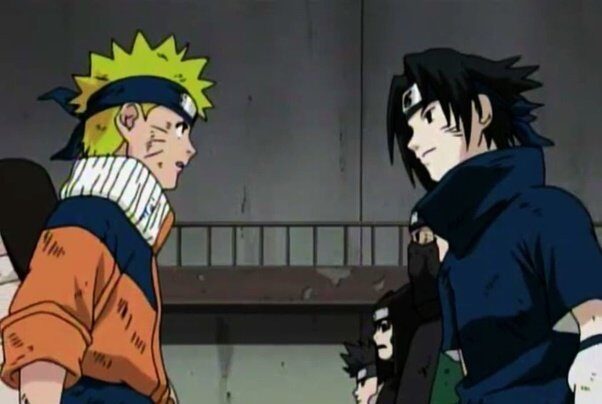 Chunin exams. Some time after Rock Lee fights Sasuke If I remember right.

Sasuke always pissed off Naruto because unlike Naruto, Sasuke gets all the attention. A thing Naruto was starving for, more so before the Iruka Sensei event.

Naruto’s watched Sasuke growing up, and has never beaten him in a fight (flashback, etc). This moment is key because Sasuke says “you’re the one I most want to fight” or something along those lines.

Naruto’s startled by his statement to a degree.

You can see he’s happy to hear that from someone he considers strong, and someone he see’s as a rival. A measuring stick to his own progress.

Related: 52 Anime Quotes About Working Hard That Will Change Your Perspective 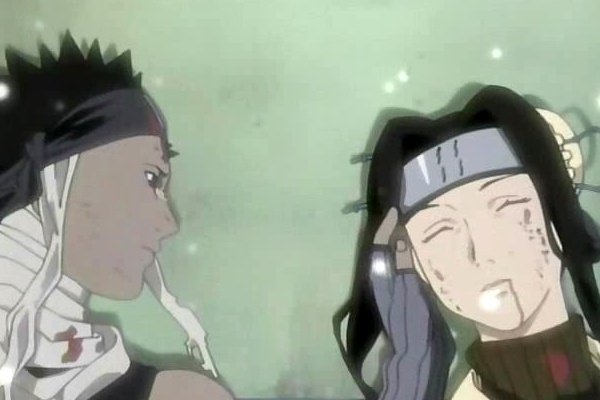 In all honesty, it was this part of Naruto that hooked me and pushed me to watch more. Before that It was just curiosity that carried me through.

The whole arc and the events that play out here is relevant.

Haku and the bullsh*t related to it CHANGED Naruto dramatically.

It was the first time he experienced the dark side of life when it comes to people being born into certain circumstances, only to later meet their end. Knowing they had the right intentions but the wrong influences, etc.

“If only things were different” is a relevant statement here. 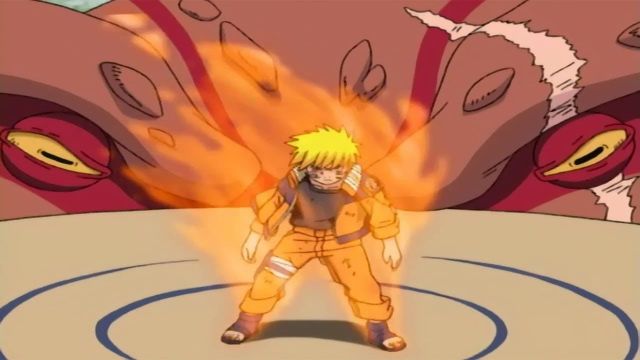 When Naruto first met Gaara he was terrified of his presence. Most other people were except for Sasuke at first.

Gaara’s cold speech about his father and what he experienced growing up is what gave Naruto chills.

In this battle with Gaara though, Naruto overcame this fear and even before that, he believed he could help Gaara. And wanted to anyway.

The result of this fight not only helped Naruto change and evolve as a character, but it helped Gaara completely change as time goes forward. 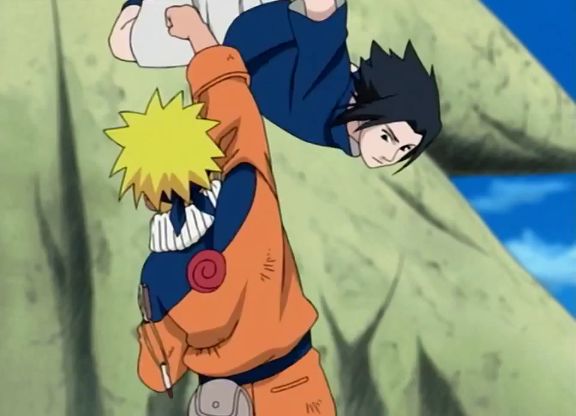 When Sasuke went “rogue” and left team 7, Naruto chased after him. Skipping details, it leads to this major battle as kids.

This battle is important to Naruto because Sasuke was the first “friend” he ever had. And he wanted to preserve that friendship at all costs.

Naruto didn’t care what it took to make that happen, but his ties to Sasuke is ultimately what weakened Naruto in the fight.

He held back to an extent. I believe Sasuke mentioned this.

After the fight, and after Sasuke went fully rogue and joined Orochimaru, it changes Naruto in a major way.

He’s affected by the change and even though he doesn’t give up on Sasuke, it’s clear to see he’s wounded by Sasuke’s disappearance. 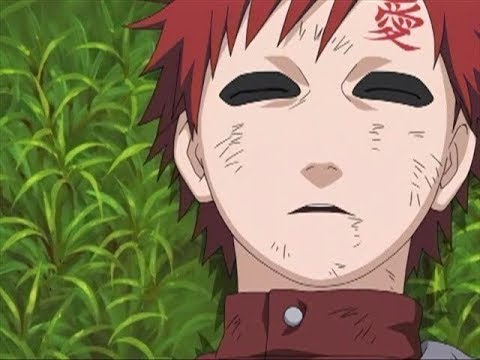 This event affected many, including Sakura. And helped her become the person she is today. More so than Naruto maybe.

But even still, this was a big deal for Naruto.

Gaara AND Chiyo is what makes this a big role in Naruto’s growth as a character.

Her death was a stunning event, an event that took sacrifice and guts on her end of the bargain. It carried so much weight.

If you ask me, this is one of the best scenes in all of Naruto. Even if sad and depressing.

The way everyone gathered and honored her death, and the pain that came with it… It helped so many characters like Naruto grow into what they later become. 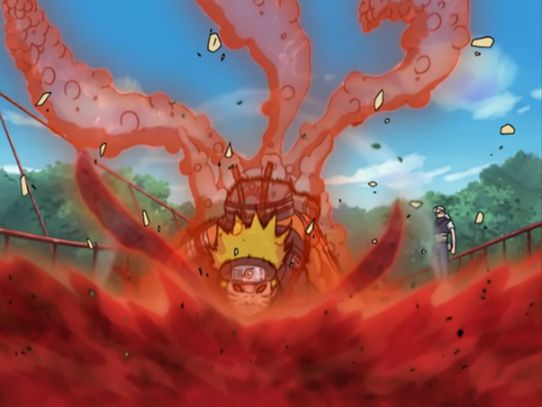 After all the drama, Naruto finally brought back to his senses. And he realizes one thing: he’s hurt people he cares about.

The first realization is with Jiraiya in the forest if I’m not mistaken. He’s younger at that point. The truth hits him deep and you can tell he’s taking it into consideration.

The other time is with Sakura (when she ends up being hurt). Naruto attacks her in the nine tails state,

These are important moments as far as his self image, which affects him later on before the WAR arc kicks off.

8. When Hinata protects Naruto from PAIN 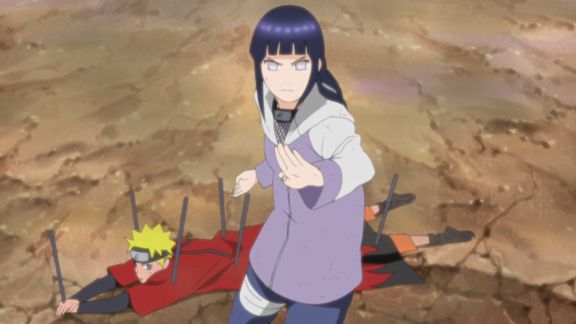 Hinata was the only one who bothered to jump on the battlefield, and ATTEMPT to save and protect Naruto.

Understandably, everyone else hesitated and dealt with their own situations that came about because of Pain’s power.

Sakura at this point didn’t do anything but scream, shout and “hope”.

Hinata couldn’t take the thought of sitting around and watching Naruto die, so she jumped in to help. 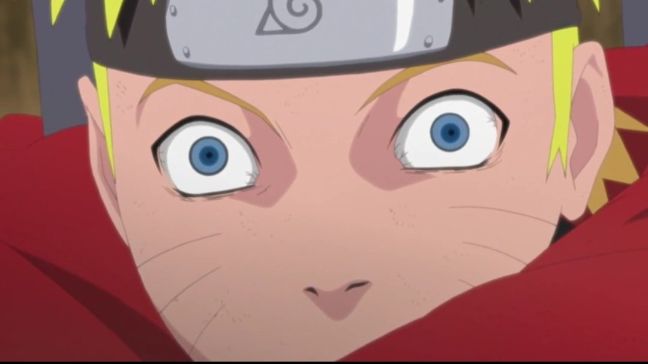 It’s during this scene where PAIN seemingly kills Hinata, and forces Naruto to watch as Pain relates it to what happened to his own mother.

Naruto turns into nine tails at this point, but after everything is said and done, it’s clear how this impacts Naruto going forward.

This is especially true with how he views Hinata, and how their bond and relationship grows from this point. 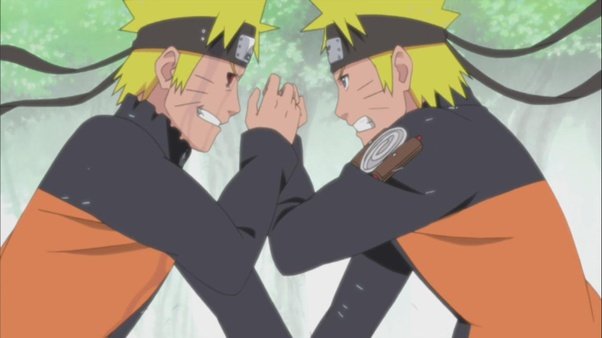 The inner struggle and the battle Naruto has with himself. Dealing with his own fear and even hatred relating to his upbringing and how he’s treated.

Thinking about the kind of person he wants to be in spite of that, and wanting to be someone the village can look up to. Even to the point of overlooking some of the things they did to him or said to him (things that hurt his feelings and what not).

This takes a massive amount of courage to pull off.

It means setting aside your ego and even the truth about how people treated you in the past, even if they were in the wrong, and moving forward for the sake of a bigger goal.

Naruto wouldn’t have stood a chance in the war arc if this event didn’t take place. 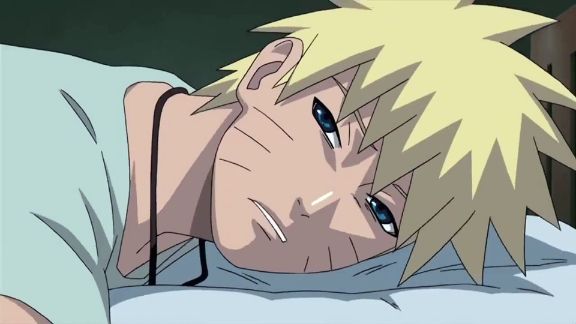 Naruto was depressed after finding out about Jiraiya’s death, a thing that didn’t seem real to anyone.

When I first seen it, I thought it was a joke and he’d probably come back to life somehow

After crying, laying around and being miserable, Naruto eventually comes to terms and finds a way to bear with the pain.

Kakashi (if I’m not mistaken) is part of the reason, but only small. Shikamaru’s talk with Naruto is REALLY what helped him get stronger.

This was a turning point in Naruto’s character development.

Which other events affected Naruto Uzumaki?