There’s something different about old school shows. The designs even by 2020 standards can feel better, more true to life and less exaggerated.

New designs tend to be more colorful in comparison.

Old school are also the pillars of the industry. Without them, the industry wouldn’t have gotten so far. Especially in the 80’s and 90’s.

Here’s a list of old school I feel are worth trying out. Assuming you haven’t already.

1. Nadia: The Secret Of Blue Water 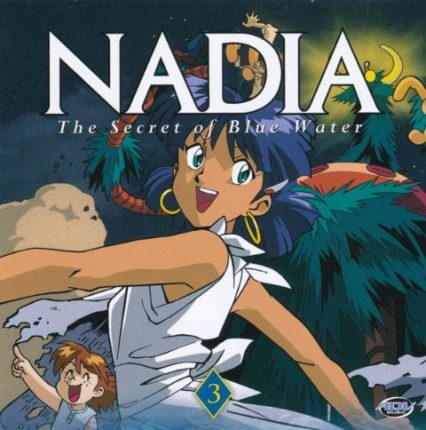 Nadia: The Secret Of Blue Water is an series you won’t hear much about. Not even when people mention old school classics does this show pop up.

It’s an that went under the radar, but is a meaningful series with a black main character from Africa.

She’s “lost” and is determined to find her homeland, but she’s unsure of how to get there or why she’s even forgot in the first place. That’s how the starts, and the plot is centered around that theme.

In the first few episodes it highlights racism, romance, and other themes the further you get into it. Like the interracial relationship between the main characters. 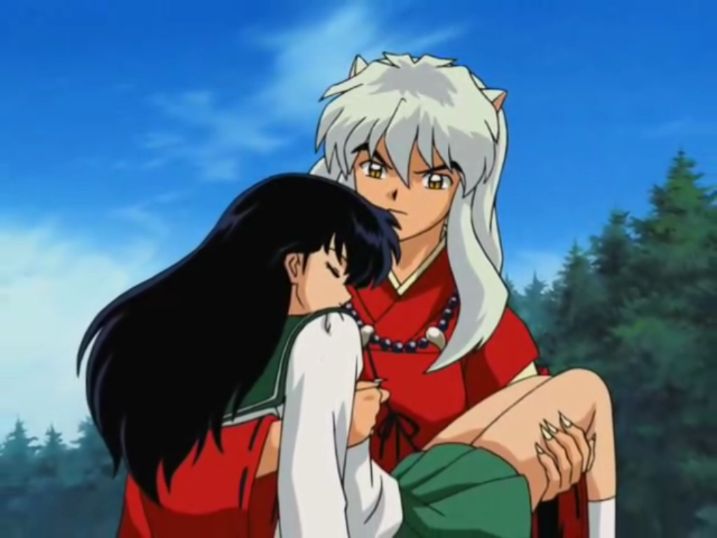 is another classic but it’s more popular than most old school , ignoring the obvious ones. It’s a relatively long series with over 150+ episodes.

The story is about Kagome Higurashi and how she falls into the past through an old well. One of the most original ideas related to Isekai .

The romance to me is some of the best since you get to see characters develop over so many episodes. Which is unusual for the modern-day romance .

The days of shows that are longer than 100+ episodes are long gone, and they don’t make these types of shows too often anymore. 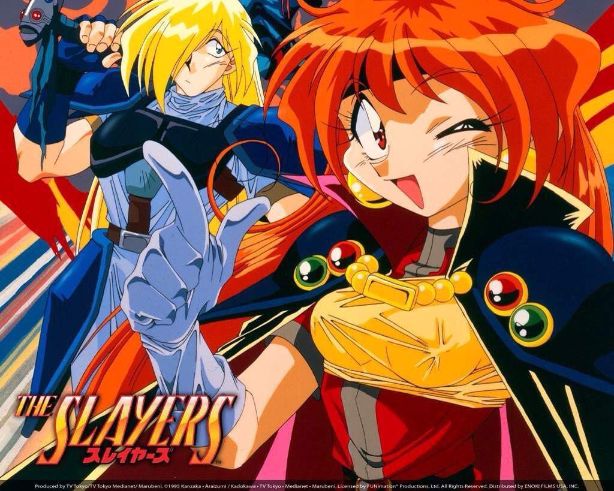 If you’ve ever watched a modern adventure series like:

Or something similar – is a little like that. But it’s old school with a female lead character.

Lina Inverse is hot headed like Vegeta, independent, and one of the most powerful characters few are aware of in 2020.

I love how it’s 5 seasons long and the chemistry between characters (kinda like with less fan service) is one of the best things about .

It’s legit and I wouldn’t miss it for anything.

Relevant: 9 Anime Characters Who Have Unique Powers And Abilities 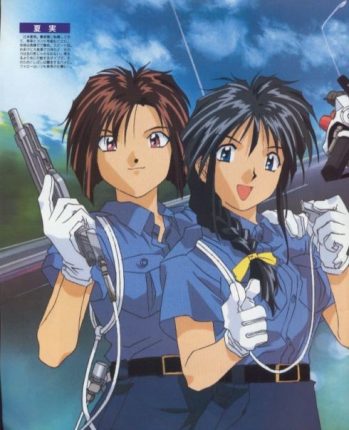 You’re Under Arrest is like . Great for its time, well put together but most new or even seasoned fans might not know of it.

It’s one of the few police genre ’s that’s worth its salt, seeing as there are so few in the first place.

You can compare the dual protagonists to something like Soul Eater (Maka and Soul) except it’s not a supernatural series.

Both main characters work for the Tokyo police force. One being the brains and the other being skilled in hand to hand combat.

You’re Under Arrest deserves more credit than it’s given.

Bubblegum Crisis is one of the wackiest I’ve seen. But there’s something about it that makes it unique.

It’s different from what we see today. There’s elements to it missing from modern that are likable.

Maybe it’s the designs in Bubblegum Crisis that makes it appealing. Maybe it’s the sci-fi vibes. Or probably the chemistry between the characters.

Either way – Bubblegum Crisis is a classic, just not necessarily a famous . It was made in the 1980’s.

Related: Old Vs New Anime: Here Are The Biggest Differences Worth Mentioning 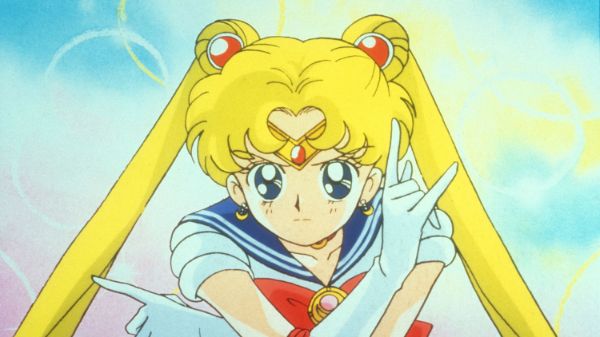 is an absolute classic and it would be wrong to ignore it as an old school . Yes, there are new updated shows but that’s besides the point.

Without this in the pipeline there wouldn’t be so many more magical girl series. started the trend in a big way because of how popular it is.

And the theme song, just like Pokemon’s theme song is famous on a global level. Catchy as F, I can’t deny it.

Not the best quality magical girl , but it’s a pioneer and it deserves some respect. 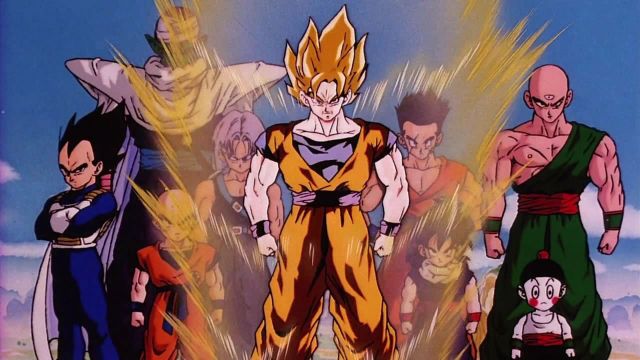 , , however you wanna phrase it – this is the king of Shounen and one of the reasons the industry is so massive in 2020.

I’m a little bias because It was my first and I love it to this day, but the fact is gave birth to:

And plenty of the Shounen genre as it stands. It’s the OG and its respect is well deserved.

That aside – it’s one of the few old school that’s still being aired and adapted to this day. With new shows and because the franchise is so mega-successful.

There’s even a day dedicated to Goku, the main character because it’s that successful. 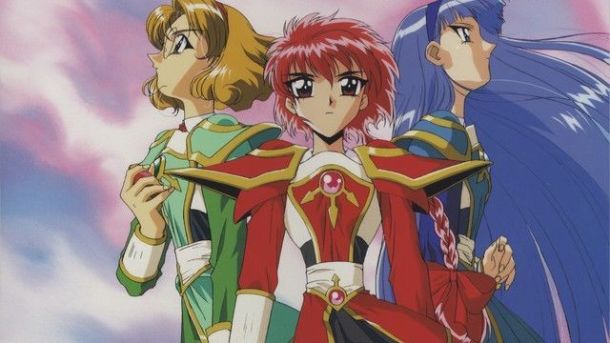 Magic Knight Rayearth is one of the few (if any) Mecha from the 1990’s.

Mecha isn’t its main selling point. It’s a magical girl series with an Isekai style to it (one of the Isekai pioneers). But Mecha plays into it later.

3 girls are transported from Tokyo Tower and end up in the world of Cephiro. With a mission to prevent the world from being destroyed.

Not the most grandiose, innovative plot. But many aren’t. It’s all about the execution and how it’s done.

It’s a decent series and many have taken their influence from Magic Knight Rayearth. Even if it’s not as popular now in 2020.

Relevant: The REAL Reason Why Isekai Anime Is So Popular, And How It Started 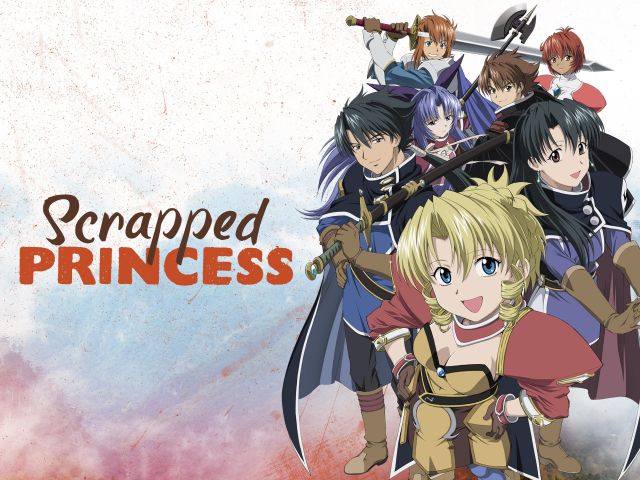 is a lot of things. Supernatural, romance-ish, fantasy, historical, adventure… It’s an series that manages to mix a lot of genres without imploding on itself.

Produced by Studio Bones, the same studio as – it’s an underrated classic from early 2000’s.

The main character is singled out for the fact she’s supposedly cursed, and will destroy the world when she turns 16 years old.

There’s a mix of mild action, touchy-feely moments, comedy and meaningful episodes that tie the characters relationships together. And the story that comes with it. 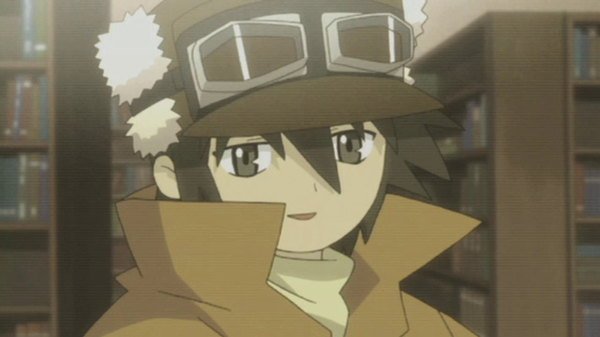 Kino’s Travels: The Beautiful World is in some ways not as beautiful as it sounds, but it is in other ways.

The main character: Kino is a girl who travels the world on her motorbike. Choosing to stay in each place for no more than 3 days at a time. Her unusual motorbike actually talks.

The storytelling is done from the perspective of people in each place where Kino travels, and learns about their culture. And it’s some of the most well done storytelling.

I can’t think of a lot of that compare for its quality of storytelling. 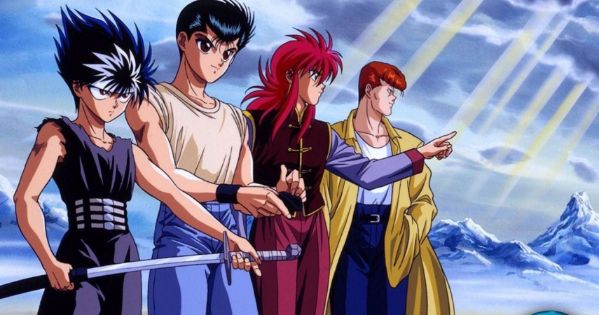 Yu Yu Hakusho is produced by Studio Perriot. The aired back in the early 1990’s. And is one of the pioneers of Shounen during ’s explosion in the 90’s.

Similar to you don’t hear too much about it these days. But it’s an that’s made the industry what it is today.

The concept of death which starts off the ’s plot is similar to the comedic Isekai trope we see today, except it’s for a more serious cause. And the context is completely different.

Fans of will enjoy the themes in Yu Yu Hakusho, and it’s actually the that inspired Bleach to a degree. 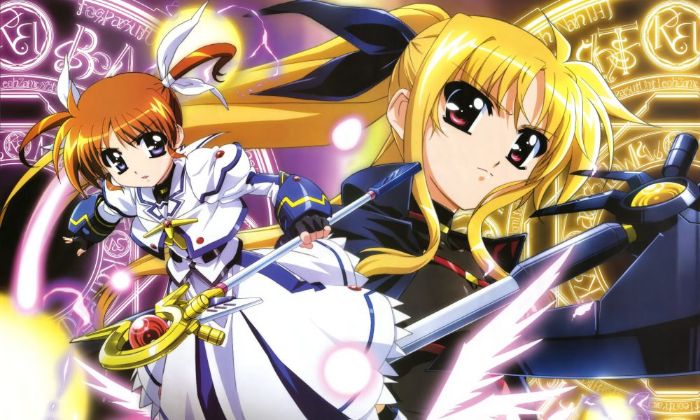 The first season starts out like a cliché magical girl series. Nothing special as far as how it starts. But once you get further into the seasons, especially later on, it gets slightly more violent and dark.

I’d watch it if you wanna see old magical girl , especially ones that aren’t like or shows of that nature. 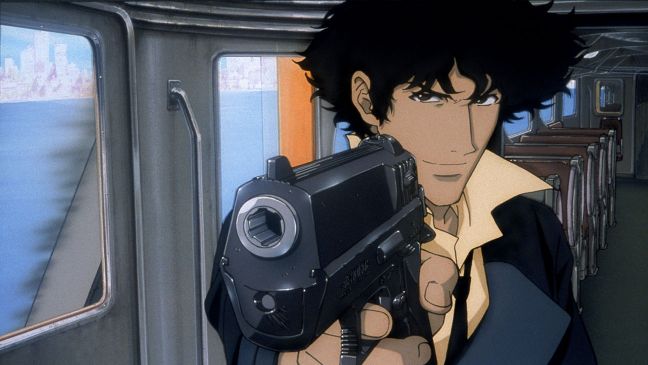 Cowboy Bebop, one of the highest rated series and produced by Sunrise. The same studio as Code Geass.

It’s an with a unique style and art unlike any other of its time. Or any of today. It has a certain swag to the characters that makes it cooler than comparable shows.

If you’ve watched Samurai Champloo, an that aired in the 2000’s you’ll probably love Cowboy Bebop.

Even though it has its differences.

How Anime Has Radically Evolved In The Past 57 Years

Here Are 22+ Of The Best Tsundere’s In Anime