Redo Of Healer will continue to face opposition and challenges because of its content.

It’s not exactly politically correct, or shy about going to the extremes it does in spite of how controversial it is.

It’s a “rape” story after all, where the MC is raped, abused, traumatized… And he gets revenge against the woman who abused him….

Streaming companies in Germany rejected it

German companies actually picked up Redo Of Healer. But they didn’t do their due diligence.

Once they realized what the content was actually about, they banned it and ran a mile. Refusing to stream it.

The end result is Redo Of Healer becoming a best seller in Germany in the category.

Right now it’s #2 but that could change this week or in the coming weeks as more episodes start airing. Which will lead to more outrage and attention. 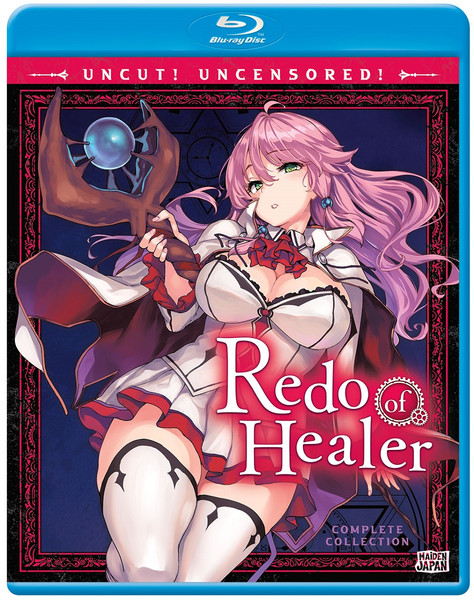 Redo of Healer Blu-ray Start Shopping
We earn a commission from Amazon & other affiliates if you make a purchase at no additional cost to you.