Shopping on eBay is .

You can get anything you want while saving a small amount of  compared to shops in general.

Or at least that’s what you tell yourself. 😉

But what does “” even mean? And at what cost?

It might be a marketplace, but that doesn’t make it worth using.

Especially if you’re looking for items like figures in particular.

There’s daily targets for naive buyers who shop with eBay because they’re trusted.

And sellers who know this take advantage of this either because:

Here’s Why Buying Figures On eBay Is A BAD Idea:

1. A needle in a haystack

Let’s suppose I do a search for “Rem ” on eBay…

eBay is a MASSIVE marketplaces. Selling literally thousands of per second.

Because they sell everything it’s “convenient” so I understand why you’d use it.

But as an collector, it’s a needle in a haystack.

The time spent trying to find what’s “real” and what’s fake is pointless for what you get out of doing it.

An official shop can solve your problems within less than 5% of the time spent on these marketplaces.

2. Sellers are scammers in disguise

Not all sellers obviously, but that’s the point.

It’s a needle in a haystack. Making your shopping experience that much harder.

A lot of these Chinese Sellers (and sellers who aren’t Chinese) are scammers in disguise. They thrive off buyers who are too lazy to do their due diligence.

And of course – buyers who don’t care about whether an figure is real or fake either way.

And this is true beyond the industry. It’s a problem marketplaces have struggled with for years.

3. When shit hits the fan, there’s little you can do 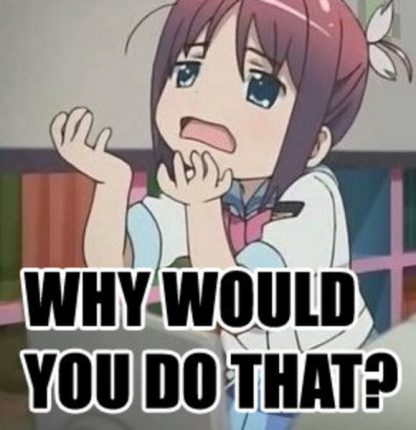 Marketplaces like eBay don’t talk about it much… because they’re making off it anyway.

But there are dozens of cases where customers lose out for no fault of their own.

Even if they’re able to prove themselves.

There’s only one reason, and that’s because once you’ve been scammed, it’s usually too late.

I’ve been scammed on these marketplaces before, for items that weren’t even “prone” to fakery or knock-off products like anime figures.

So it’s something you should think harder about.

4. The shopping process is longer and more painful

And at some point you either or you don’t, then you look for another figure and repeat the process.

That doesn’t like a pain in the ass to me.

Why not buy anime figures from a legitimate shop instead? And save yourself tons of time?

5. You’re not putting back into the industry 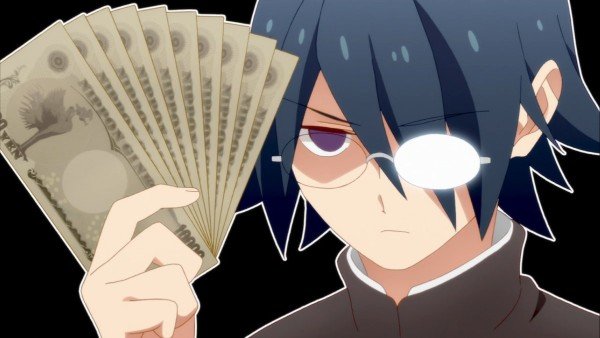 I get it. You might not care to put back into the industry.

But for those of you who do care, putting into the industry benefits us all.

Even though the industry’s come a long way in 2018, it’s still not at that critical point where it’s sustainable or profitable on a massive scale.

This is obvious when you see headlines like “ studio has gone bankrupt” on a regular basis.

Or in other cases: shops themselves.

Buying genuine figures fuels the industry in more indirect ways than you realize.

After all – figures exist because of the shows that come before it.

How To Support The Anime Industry

A largely useless article that fails to propose any solutions for anime fans looking for anime figures. No links to legitimate marketplaces where authenticity is curated, no advice on what sort of shops one can go to for such figures (outside the obvious ‘an anime figure store’), no links to forums where you can get in touch with collectors selling out of date figures and nothing of value save why it’s ‘stupid’ to do this.