What anime do you believe has a “realistic” feel to it?

There’s a fine line between animation and real life.

If animation becomes “too” realistic, it loses its meaning. And no longer feels like an “anime” show.

But sometimes a touch of realism is what makes an anime show shine so brightly.

From all the anime shows I’ve watched so far, 7 stand out when it comes to realistic art… 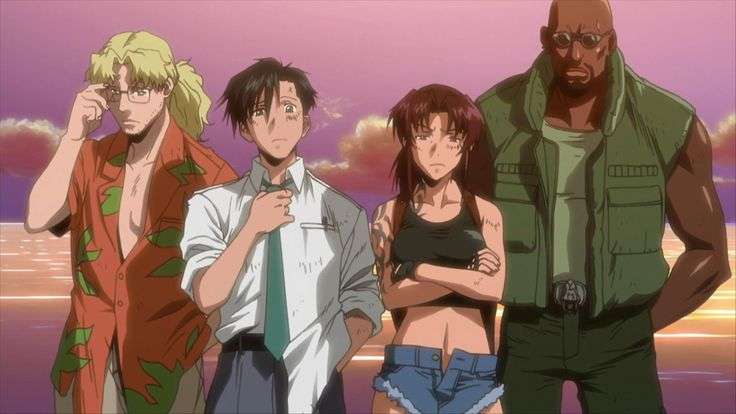 Let’s be honest, some shows either get it wrong, or are exaggerated at best.

The same is true for one of the Chinese characters featured in Black Lagoon.

Not to mention the backgrounds, the weapons, , and the visuals in general.

Nothing feels “over the top” or “exaggerated” with the way Black Lagoon’s art is portrayed. 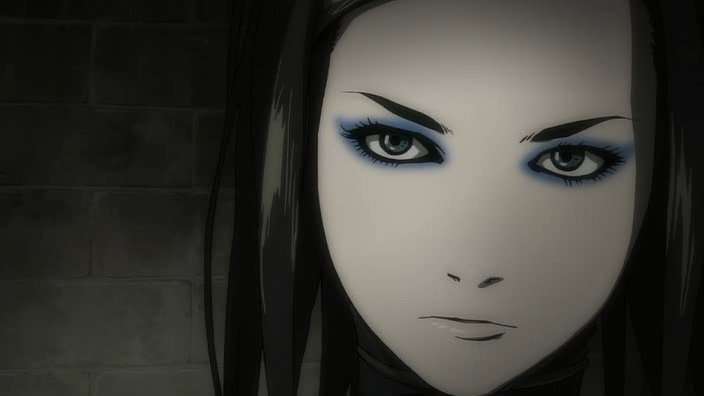 What I love most about the “realistic” art with Ergo Proxy is the characters.

Re-l Mayer, the main character you see above looks stunning and gorgeous.

And more importantly, it feels realistic from her eyes, to her nose and mouth.

In most anime shows you have big massive eyes which look typical and cliche.

So Ergo Proxy does a great job in this department for me.

I love Nodame Cantabile’s unique art. It’s nothing like your traditional romance or slice of life shows.

But more of something that seems real and refreshing. That’s the vibe Nodame Cantabile gives me.

This is especially true when it comes to how tall or small the characters are.

Plus their body proportions as well. 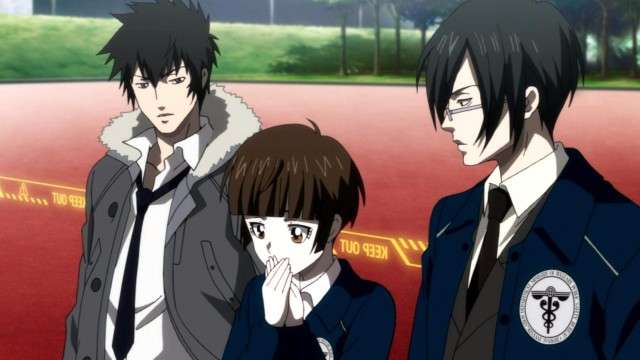 With Psycho Pass, Akane Tsunemori (female) is the only exception in regards to “big eyes”.

But the way they’ve designed her character feels refreshing despite that.

As you dive into this anime, you’ll be swimming in realistic scenes, visuals and design from beginning to end.

Add that to the main story and the brutality involved, and you’ll understand why Psycho Pass deserves this list.

Related: 31 Of The Saddest, Most Meaningful Psycho Pass Quotes 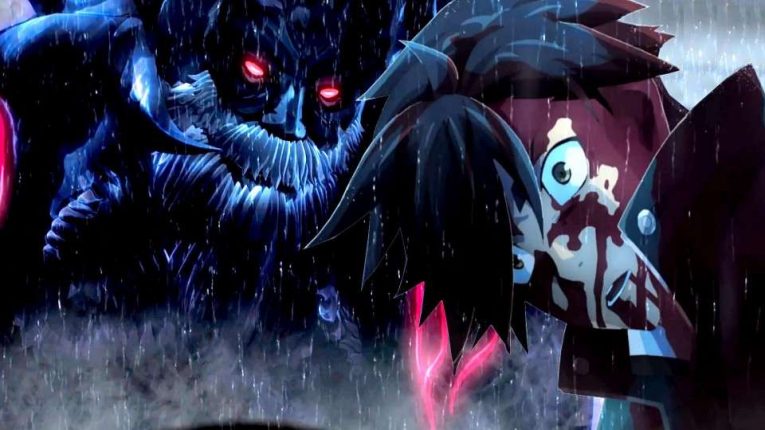 Just look at the way the way blood is dripping off Lenka Utsugi’s face. Along with the rain pouring down in the background.

Even his hair has a shade of blood washed over it. Which blends in so naturally.

The image above won’t do the “realistic art” any justice unless you watch God Eater for yourself.

After all, God Eater uses CGI elements in its animation. Making it one of the most realistic looking shows ever created. 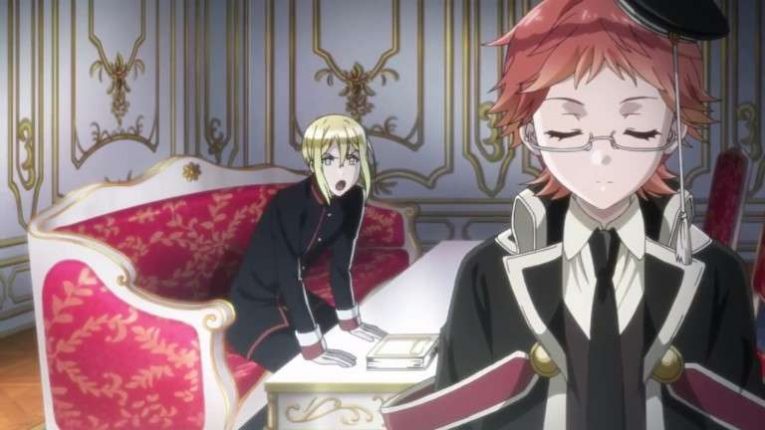 The Royal Tutor is another anime that you have to watch to do the image above any justice.

The details of each characters hair, facial expressions, and their is so good you can almost taste it.

Which proves there are still new shows out there that take visuals seriously. 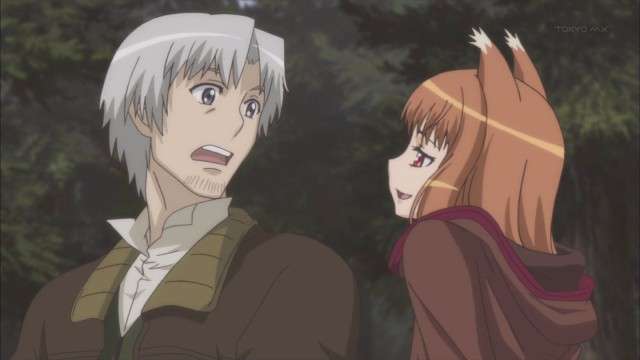 This is an anime I feel improves with visuals the more you watch it.

That’s not to say the visuals are bad in the beginning, but it’s worth mentioning.

The art in Spice and Wolf feels most real with the characters, and the historical elements portrayed throughout each scene.

Which anime do you think has realistic art?