There are a variety of fights people enjoy.

But there’s a type of fight that if done right is the most enjoyable and impactful.

That is when a character just stomps another character with little to no effort.

In this list, we are going to look at 20 of these kinds of one-sided beatdowns from shounen .

One of the major plot points of : Brotherhood was Mustang taking revenge on Envy, a homunculus.

Envy was one of the major villains of the show and similar to other homunculi, she was built up to be someone difficult to defeat.

This comes down to her regeneration capabilities.

But when the showdown between Envy and Mustang happened, Mustang easily burnt Envy to crisps and made Envy beg for mercy.

Yuji, the protagonist of Jujutsu Kaisen was helpless against this cursed womb. It appeared to be an unstoppable force that our main characters (Yuji, Megumi, Nobara) couldn’t handle.

But when Sukuna, the King of curses switched with Yuji he obliterated the curse womb with no effort using his domain expansion.

Relevant: 20+ Of The Best EVIL Anime Villains You Can’t Help But Love 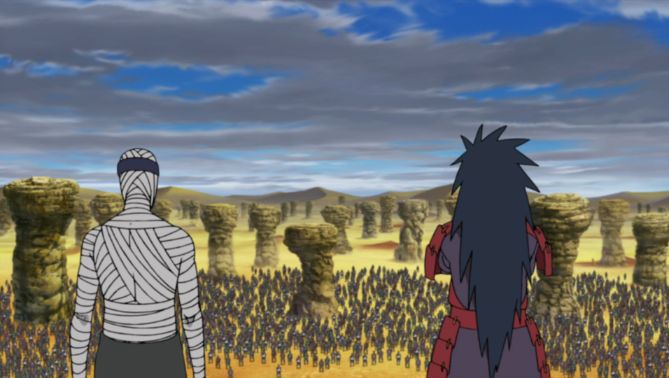 Madara was in the lore from the early parts of the series and his character got absolute justice because of this badass comeback.

The first fight between Kaido and Luffy resulted in one of the most embarrassing defeats a protagonist has ever faced.

Fans were excited to see how Luffy would fare against one of the four emperors of the sea. No one expected the difference between their strengths would be this huge.

While the did expand this fight a bit with some filler scenes, the original fight in the ended with just one hit from Kaido making Luffy unconscious. 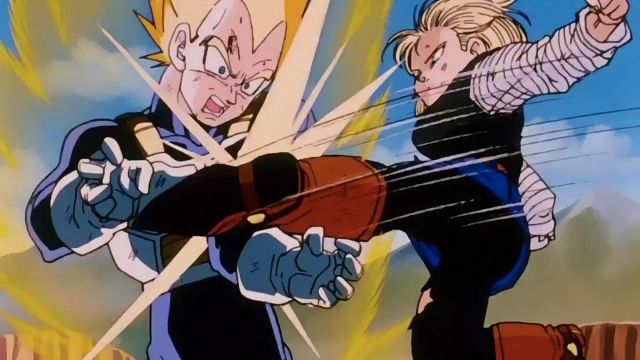 No one knew what to expect from these newly introduced Androids in the Android Saga of DBZ.

The fight between Android 18 and Vegeta answered those questions.

At first, it appeared that Vegeta might have a chance against Android 18 because they fought evenly for a while, but it turned out Vegeta couldn’t inflict any significant damage.

The fight ended with Android 18 breaking Vegeta’s arm, making it one of the most embarrassing defeats of Vegeta. 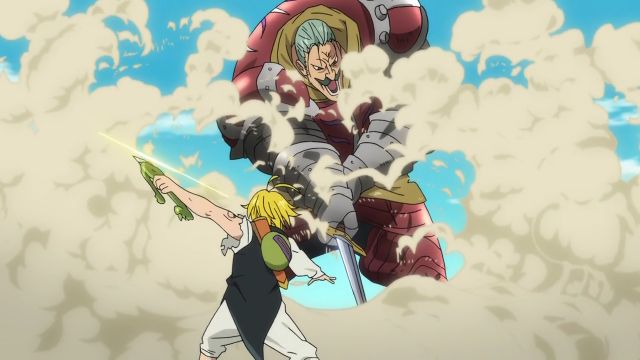 The first time we saw the protagonist of the Seven Deadly Sins fight was him defeating Twigo with no effort.

Twigo appeared to be intimidating at first due to his boasting.

When he tried to kill Meliodas, he got the taste of Meliodas’ power. 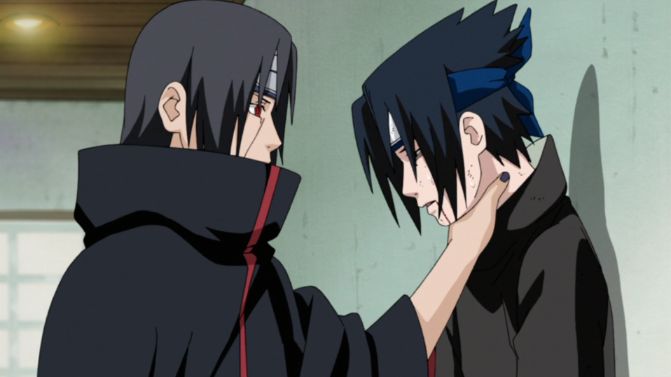 The first fight between these 2 brothers didn’t go the way Sasuke or even the viewers expected.

Sasuke learned powerful moves like Chidori to take revenge on his older brother but he couldn’t even touch Itachi.

Itachi held Sasuke in a chokehold against a wall, saying his famous line “you lack hatred”.

He then put him in a painful Genjutsu called Tsukuyomi. 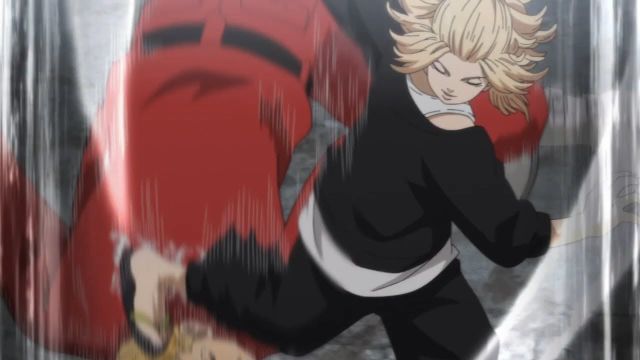 One of the more recent examples of insulting beat-downs comes from Tokyo Revengers.

Since Pah wanted to take revenge on the gang he fought with Moebius’ leader Osonai, but was easily defeated.

Things seemed pretty hopeless but Mikey one-shotted Osonai with a kick. He then took the Moebius gang under his control, since he defeated its leader. 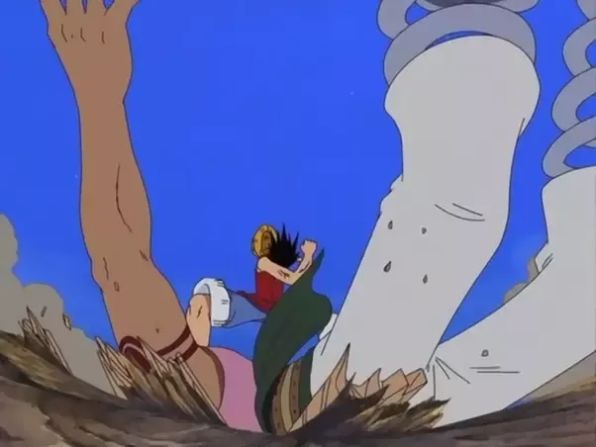 Luffy defeating Bellamy was more than just a hype moment, since in earlier episodes Bellamy made fun of Luffy’s ideology.

Bellamy’s ideology was the complete opposite of Luffy’s.

Luffy has dreams that look impossible to many but as per Bellamy’s ideology, people shouldn’t have big unrealistic dreams.

So Luffy defeating Bellamy made a thematic statement that Luffy’s goals wouldn’t be affected by people who doubt them.

The protagonist Tanjiro and his sister Nezuko went above and beyond to defeat the spider demon Rui, but they still failed.

In episode 20 Giyuu entered the fight. He wasn’t bothered by Rui at all and well he didn’t need to be. 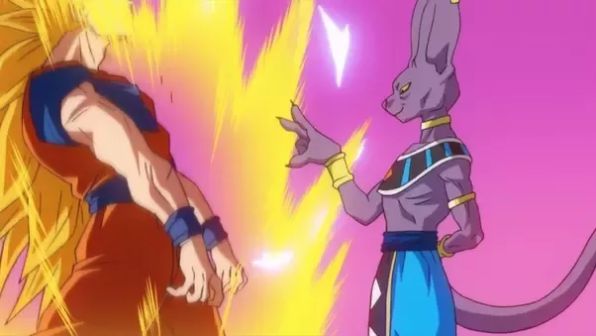 came out after more than a decade of ’s end. The strongest form of Goku (Canon) was SSJ3 Goku.

But destroyed the reputation of this form, since defeating SSJ3 Goku was a child’s pay for the God of destruction Beerus.

Goku couldn’t land a hit on Beerus and got defeated with a single chop.

12. Killua Steals The Heart Of Johness The Dissector () 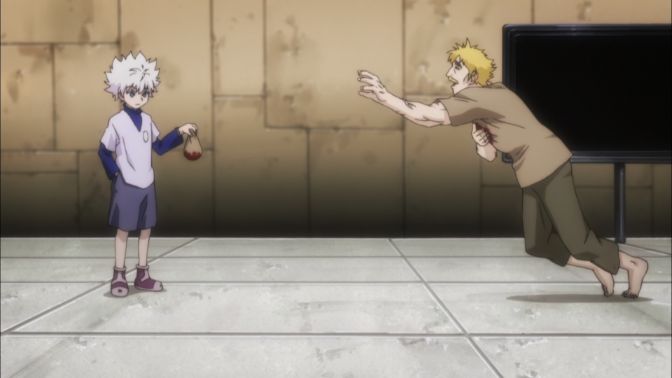 Based on his outer looks, no one expected that Killua would turn out to be this cold-hearted assassin. This fight showed Killua’s true colours and people loved it.

Most of the challenges our main characters faced up to this point were hard.

It appeared defeating Johness would be difficult for Killua but not only did Killua kill Johness, he also did it with no effort. 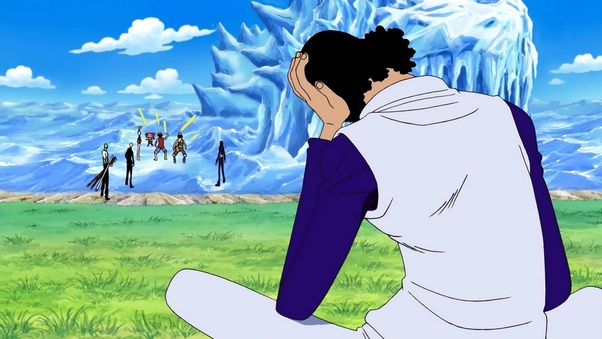 Aokiji was the first navy Admiral who was introduced in the story and he made the power level these Admirals reside on pretty clear.

Straw Hats meet Aokiji before arriving at Water 7 on an island.

Aokiji came there to capture Robin, and she tried to fight against him along with Luffy, Zoro and Sanji.

They stood no chance against the Admiral.

He defeated them but let them escape because of him being lazy and having a different sense of justice.

14. Levi Shows The Power Of Humanity To The Beast Titan (Attack on Titan) 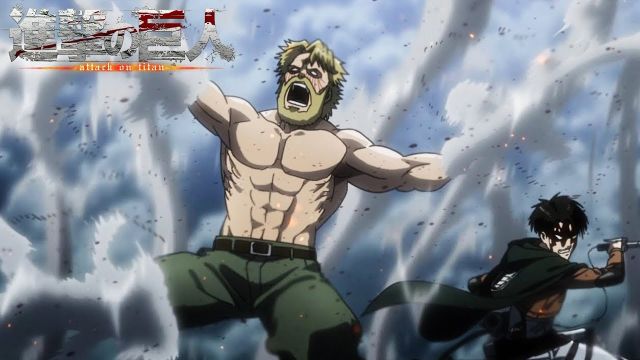 One of the best moments of the past decade was Levi slicing up the Beast titan.

Although for Levi to reach the Beast titan there was a lot of planning, effort and sacrifices involved.

When the fight started, humanity’s strongest soldier justified the title given to him, by taking down this unstoppable force.

Although Zeke escaped because of the help from the Cart titan, it was still one of the most badass moments you can find in any .

15. The Sin Of Pride Escanor VS Galand (Seven Deadly Sins) 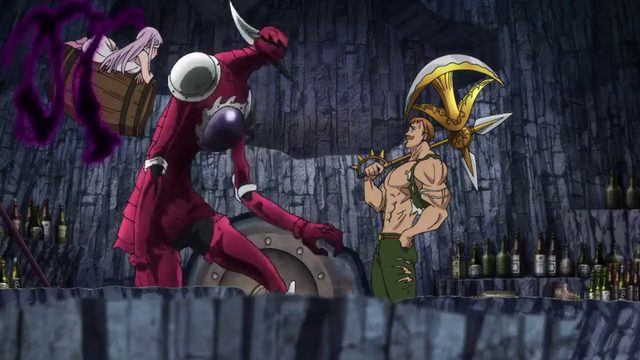 The introduction of Esacanor was even better than that of Meliodas.

Esacanor was hyped up as one of the strongest sins from season 1 and you can say he over delivered on that hype.

Galand appeared to be a formidable obstacle for Jericho, Ban and Elaine but he wasn’t much of a problem for Escanor as he decimated Galand with ease.

Shikamaru vs Temari is different from other fights in this list.

Their match lasted quite long and appeared to be even. In the end though, it turned out Shikamaru planned everything from the start.

Though he didn’t technically win the match because of his laziness, we all know who became the chunin at the end.

Post: 19+ SMART Anime Characters You Should Get To Know 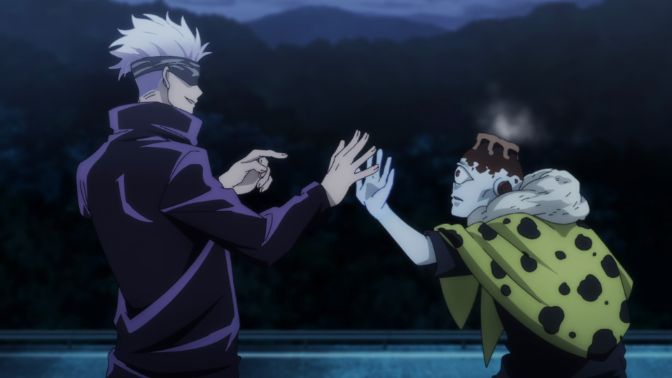 Gojo was untouchable in his fight against Jogo.

He let Jogo hit him with everything he had, but Jogo was unable to scratch him because Gojo has infinity around him.

After Gojo was done playing with Jogo, he used his domain expansion and decimated Jogo.

Jujutsu Kaisen Vol 1: Volume 1 Shop with Amazon
We earn a commission from Amazon & other affiliates if you make a purchase at no additional cost to you. 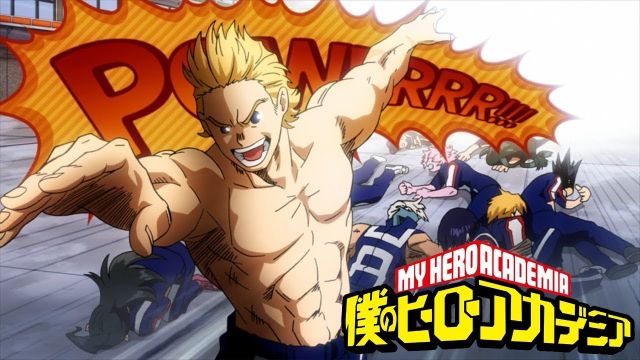 To demonstrate his power, one of the ‘The Big Three’ Mirio Togata fought all of class 1-A. Before they could even figure out Miro’s quirk, it was over.

After the fight, Mirio did explain his quirk to all the students but aside from his quirk, it’s also the hard work that made Mirio overpowered. 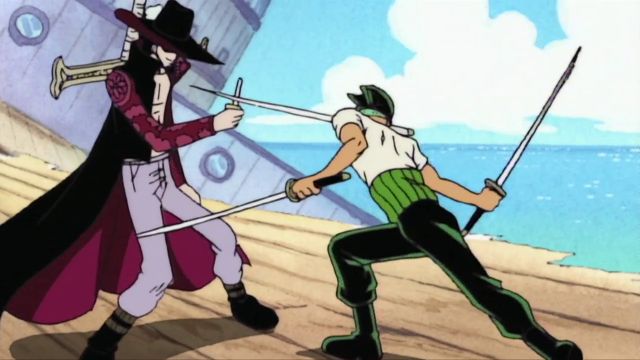 Mihawk is one of the strongest characters in but he was introduced at an early point in the story (Baratie Arc).

As you would expect he was out of the league of any other character present in Baratie.

Zoro had a duel with Mihawk since Mihawk is the World’s Strongest Swordsman and becoming that is Zoro’s goal.

Mihawk easily defeated Zoro with a butter knife, showing the gap between Zoro and his goal.

In the end, Mihawk used his main sword to inflict the final blow on Zoro since Zoro fought with honour and impressed Mihawk.

20. Kurapika Brought A Shovel To His Fight Against Uvogin () 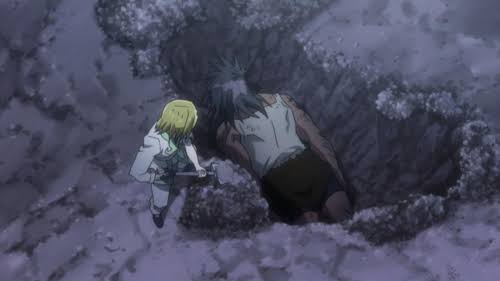 Kurapika fought against Uvogin to avenge his fallen clan members in the Yorknew City arc.

Uvogin was easily one of the strongest characters we have seen at that point of the story. He defeated various characters before fighting Kurapika and appeared to be unstoppable.

The fight became completely one-sided once Kurapika started using his special move ‘Emperor Time. This grants him the abilities of all Nen types and made him overpowered against Uvogin.