Australia has been on a role ever since 2020, banning , , and light novels from stores.

Now they’ve banned imports from Japan in an attempt to “stop” their material from entering their country.

This happened around 8 days ago, but the question is WHY?

Australia bans but accepts a film that sexualizes real children and say it’s okay for 15 year olds and older to watch it. That country needs to get its priorities straight. https://t.co/enDgmS4FYW

The controversial Netflix film “cuties”, which sexualizes REAL children to make a point has yet to be banned. And never will be in Australia.

It seems the Australian government and clown politicians take no issue with it at all.

The irony here is, they’ve become so focused on FICTION that they’re ignoring and overlooking issues that affect real people in the real world.

It’s almost if the weirdos running the show in Australia have a thing for that stuff, since they’re so lenient about it.

Reminds me of when the United Nations tried banning anime instead of worrying about bigger issues.

And Is Australia’s scapegoat

Taken from the perspective of a native Australian, the economy has bigger things to worry about.

This is true worldwide, but focusing on Australia, they’re putting a lot of energy into banning and restricting + .

They haven’t taken their foot off the pedal since January 2020 it seems.

Is The West At War With ?

I’d say for now, Australia is the ONE country at war with and . More than any other country anyway.

Not even the USA can be considered “at war” with since:

It’s more a loud minority in the USA than anything else. But Australia’s another matter since the government and politicians are so intent on BANNING and .

Not even the UK is that bad.

Only time will tell where this will lead. 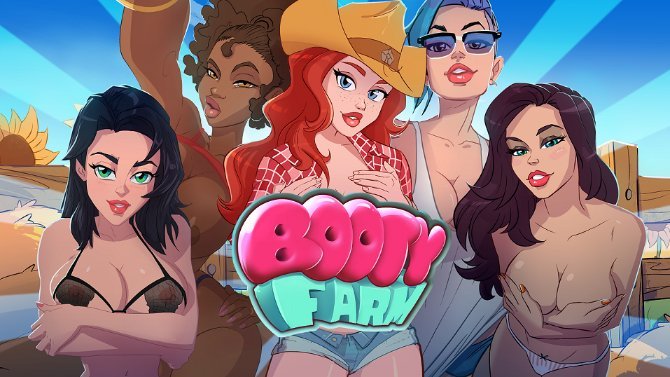 They Can Try, But Anime Will NEVER Be Banned: Here’s Why