Have you ever heard:

And those who love to cancel things they don’t like…. Have you ever heard them say anime is problematic for one reason or another?

If you’ve been a part of the anime community for long enough you’re AWARE of the amount of anime that are considered:

And every other word, criticism, or accusation you can think of. That’s not to say none of those anime genuinely exist, but usually it’s not the case.

Here’s some reasons and even facts about these types of anime.

1. It’s most likely worth your time 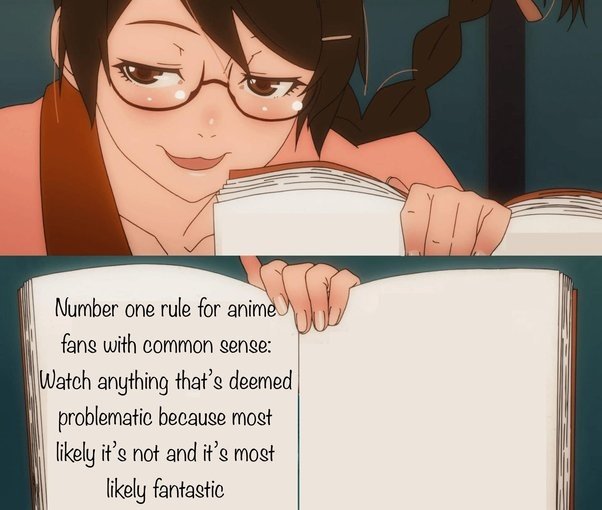 The anime industry has been churning out problematic anime for a while now. So called “problematic” anime of course. I don’t mean it in the way it’s implied.

Let’s look at anime that have ben thrown into this bucket:

Those are anime just from recent memory. There’s SO many more anime that get thrown in the fire you’d think anime as a whole was problematic… But this is just projection.

My Hero Academia was considered problematic for its (double standards), and it’s now an anime that’s proven it’s worth the effort.

Redo Of Healer was worth the time put into it for many. goes without saying. This trend applies to all anime with very few exceptions.

It’s usually a good indication that you should watch it.

2. They turn out to be some of the best A lot the anime categorized this way have turned out to be some of the best with the highest ratings, reviews, reception, views, and more.

Spy x Family is one recent anime that was considered problematic by enough people that it caused outrage and got a lot of attention.

And all kinds of absolute nonsense and drivel that came out of the mouths of the Twitter and Tiktok Mob. We all know how false this turned out to be in reality.

Spy x Family is getting a 2nd season and has been the most anime of the season (recognizably).

Each anime on the receiving end of this criticism has dominated in their own way, or has started a conversation for one reason or another. And none are genuinely as bad as western equivalents (CUTIES, etc).

3. It means the anime is challenging the status quo 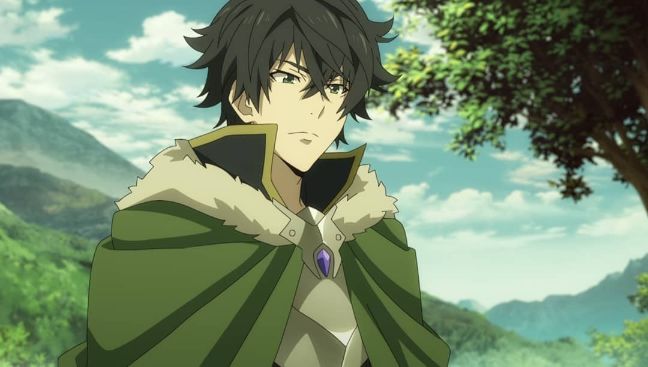 Say what you want about (as far as the 2nd season or otherwise), but the anime was only controversial because it challenged the status quo.

Instead of bending over backwards and accepting the nonsensical double standards, this anime dared to highlight and point out how vindictive and toxic women can be over the silliest reasons.

The anime hit hard because of how realistic it was in this sense, right during the #metoo movement. The same movement who went silent after Amber Heard was exposed as a liar. 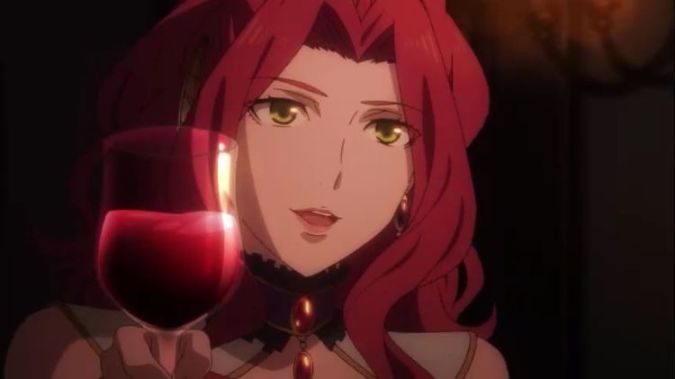 Malty in Shield Hero used Naofumi for her benefit, and when she was done she claimed he r*ped her. Malty enjoyed every second of seeing the kingdom believe her without evidence.

She was innocent, and he was guilty until proven innocent for no reason other than he is a man and she is a woman. Feminists hated this and ironically projected their feelings with insults like “incel” and “misogynist”.

Relevant: The Truth About Anime Misogyny That Needs To Be Heard

4. Problematic is just another word for “I disagree” 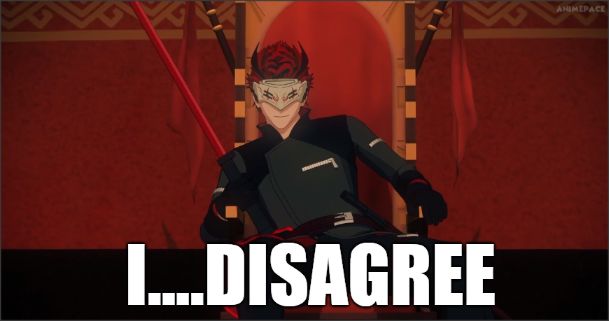 When you really get down to the important points, the word “problematic” when talking about over 90% of anime just translates to I disagree.

Asked another way, what’s wrong with being exposed to things that challenge our views of the world?

The answer is nothing is wrong with it. A certain amount of people have been:

And have been gassed up to believe they’re a special snowflake compared to everyone else. And this sense of entitlement is why accusations and insults is the first thing people jump to when their viewpoints are challenged.

In this case those viewpoints being related to anime they don’t like.

Relevant: Gaslighting Anime Generalizations That Critics LOVE To Use

5. It guarantees MORE problematic anime will be created 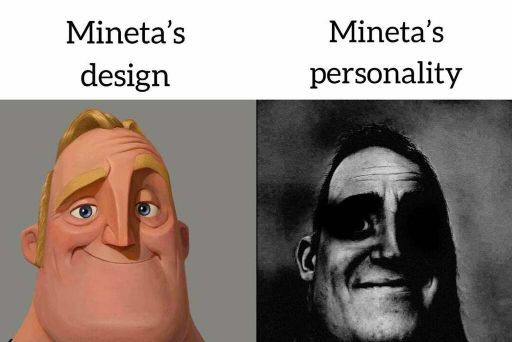 As long as you pay for these anime/manga/novels of course. Directly or indirectly. But it does count when viewing anime since views dictate popularity on the internet.

Look at . It’s a weird example for a lot of reasons, one of them being it’s not a problematic anime even in the slightest. And it’s not an anime critics would have any excuse to call it problematic.

That said, people still did anyway. They used and other points for their deflection tactics. It never worked.

Even Redo Of Healer, an anime people got upset with for obvious reasons still dominated in the end. And World’s End Harem came a year later as a reminder that these anime will continue.

6. It exposes society and starts a conversation 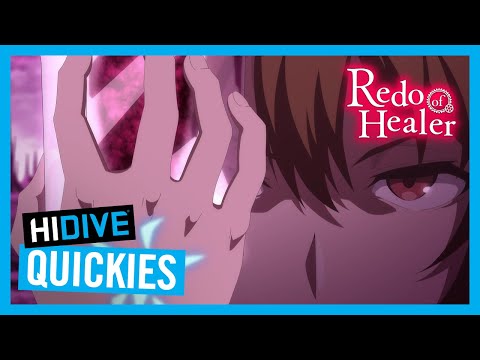 Going back to Redo Of Healer for a second, look at the anime as a whole picture.

But fans and critics only focus on the fact he violated this woman, and not the fact she was the abuser who created a monster (the male MC).

Between events happening in the real world and those happening in anime, the double standards become more clear and obvious in the 21st century as far as gender.

At least in the way I’m talking about.

Related: Is Anime Fatphobic? Let’s Break It Down

In the end, anime that are considered problematic tend to NOT be problematic at all. This is nothing but a buzzword people online have adopted and like to use as some sort of shaming and insult tactic.

This is shown by the fact critics can never elaborate on what’s so problematic or give full details (with context) as to why it is without cherry-picking or deviating from the point.

Again – that’s not to say there aren’t cases when it’s genuine, but that’s a lot less than it’s made out to be when within context. 17+ Problem Solving Anime Shows That Will Keep Your Brain Ticking