Halloween is soon approaching this October. And funny enough – it’s gonna be a Halloween to remember.

Countries, towns and cities are on lockdown, and coronavirus is still causing issues. So watching anime or finding entertaining is more important than ever.

Here’s some anime worth checking out. 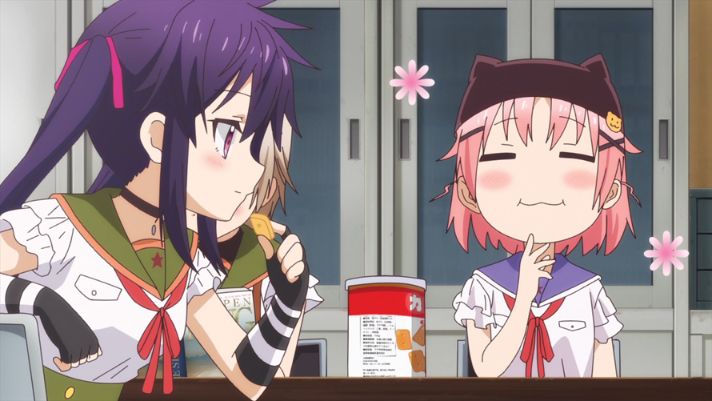 Gakkou Gurashi is all about zombies, horror, and a taste of PTSD and mental illness to go with it.

It’s not your average horror anime series with the themes it explores, outside of the main “zombie” theme that is.

Yuki Takeya, the pink haired girl is one of the main characters. And is the victim as far as PTSD.

All characters are forced to live in school and survive on the little food they have, in the pandemic world they find themselves in. 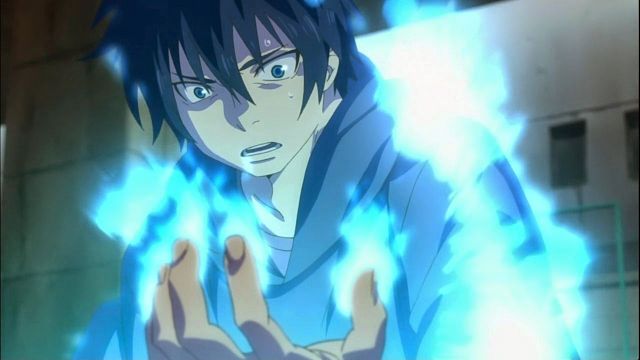 Blue Exorcist is an anime with a main character who’s the son of Satan. So he’s part demon.

Growing up like this has made life a b*tch for Rin Okumura, since most have shunned and even bullied him for it. Causing him to get into fights and trouble.

Halloween isn’t all about blood, violence, or horror in particular. And besides – Blue Exorcist fits the mood. 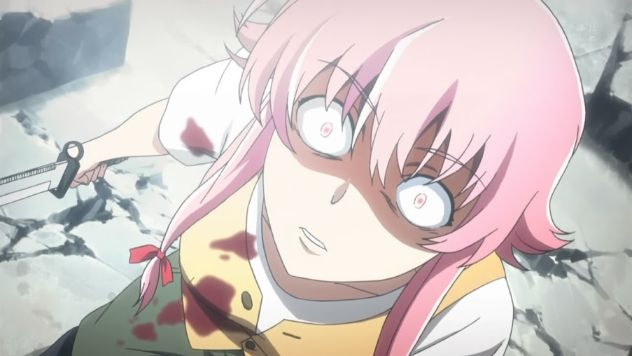 Mirai Nikki is another official horror anime on this list. And one with psychological elements, so you get to see some twisted characters. And dark back stories.

Yuno Gasai, one half of the main characters, is one of the reasons the Yandere trope is so popular.

Yuki Amano, the other MC, is being stalked by her. But the anime opens up to a world that goes beyond these 2 characters. 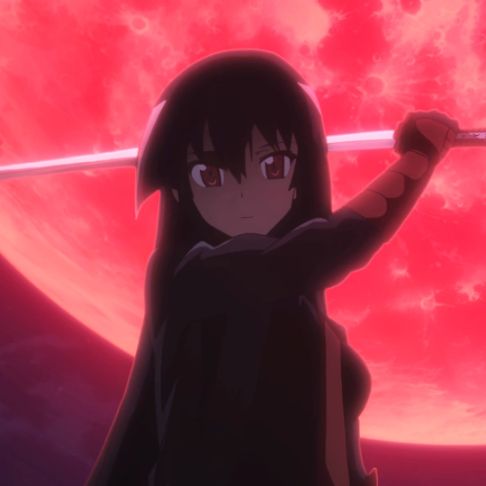 is about a bunch of assassins set on destroying the corrupt government and creating a revolution. They’re not alone in their thinking either.

From the first episode this anime sets you on the dark road the main characters have chose to walk down. And the anime doesn’t shy away from horrific violence.

After all – the story and what’s happening within it is horrific in itself. So it’s only natural that comes with it.

Blood+ is a horror anime about Saya, and her partner who protects her life. It’s also about Saya’s sister called Diva.

In between you have monsters called Chiropterans, which are demons, but the main characters themselves aren’t too far from that either.

Nowhere near as violent as , but it doesn’t need to be. There’s an element of romance and family elements play a strong role here.

Black Bullet is about the Gastrea, a type of monster that almost destroys Tokyo. And a set of children infected with the Gastrea virus.

These children are called “the cursed children” because of it, and humans fear them. Even though they protect humans with their supernatural powers.

Black Bullet is darker than lets say, Blood+ in its own ways. And has similarities with Attack On Titan.

A good anime to watch during Halloween.

Relevant: 15 Depressing Anime Quotes That Will Make You Think About Life 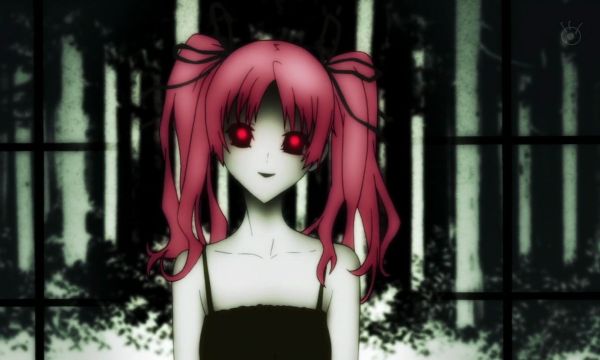 Shiki is an anime about creatures similar to Vampires, but they’re more like demons. One bite is all it takes to transform humans into a thing called “Shiki”.

Doctor Toshio, one of the most relevant characters in Shiki, becomes a great character as the anime makes progress.

Without spoiling too much, this anime gets extremely dark the further you go into it. And it’s worth the wait.

D. Gray Man is like a “demon” version of Bleach, or another comparable Shonen with dark elements.

Allen Walker, the main character, is able to see demons, ghosts and the dead in general. His left eye is cursed. Along with his hand.

Just like Bleach, in this anime – demons are purged by a group known as the black order. And the supernatural humans who work for in organization. 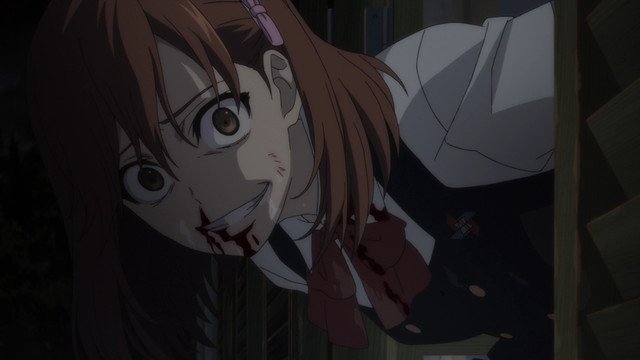 Another is a classic horror series that represents horror every step of the way.

It’s one bad thing right after another, and usually it’s graphic and obscene.

The main character: Mei Misaki is an introvert with an eye patch. And she’s not wearing it for the sake of it.

There’s a series of events playing out in her school, where students and everyone nearby is dying at random. Sometimes by suicide or other extreme methods that can cause death. 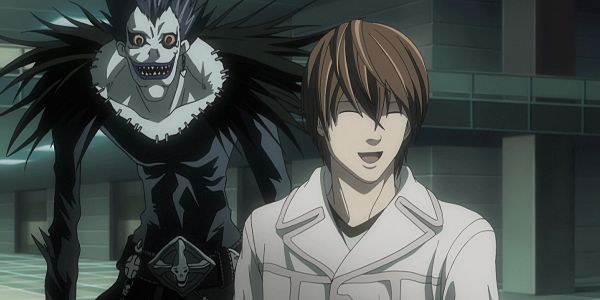 is a classic, and there will never be anything like it. It deserves all the hype it gets.

Being the type of anime it is, it’s a perfect fit for Halloween time.

The main character: Light Yagami ends up with a that falls out the sky. And then he goes on to murder anyone he see’s as “bad” within the society he lives in.

The suspense, the outcomes, and the thought process that goes into the episodes puts high up there as a psychological series.

Goblin Slayer is overhyped as a horror series, meaning fans put too much focus on the first episode.

The 1st episode is one of the most dramatic, savage, brutal introductions to a horror anime. But later episodes tone it down a lot.

Even with all that said, it’s a decent anime series with plenty of adventure, action, and even some comedy between the main characters.

You can think of it like a “horror” version of Konosuba or something along those lines.

God Eater is one of the most violent, detestable series on this list. The kind of things you see in this anime is a true representation of what “horror” means.

This anime is also has CGI animation, but not the sh*t kind you’re used to seeing. The animation is flawless, and the designs are gorgeous.

Everything looks good in God Eater and is done in a way most anime can’t compare to. That’s why the violence is so severe.

A perfect match for Halloween.

Kabaneri Of The Iron Fortress is about a monster called Kabani,and the two main characters who share Kabani blood. This makes them supernaturally strong.

They use this power to fight against the Kabani and protect what they have left of the world the Kabani has torn away from them, and human society on a whole.

What anime are you watching for Halloween?