I’m also talking about fans within the community itself bullying other fans.

You’d think some people would know better, considering they’ve been bullied by others for liking . But that’s not the case.

And of course – certain websites and blogs, if it’s allowed to happen.

It’s not exclusive to , but to fandoms in particular.

Relevant: The Best Anime Fandoms Where Fans Are Mostly Positive

Why fans bully others in the community:

1. Unable to accept differences in opinion 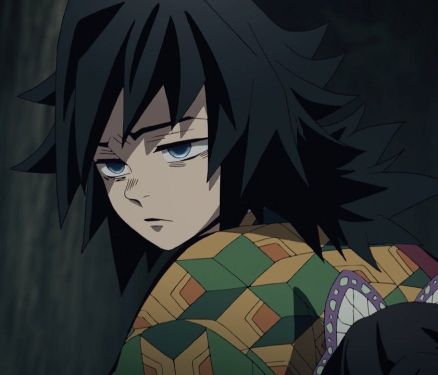 fans who aren’t able to accept differences in opinion are the ones who bully others. Or at least attempt to.

Tactics they’ll use to bully others is:

And toxic behavior in general.

fans (and non- fans) who aren’t able to accept differences in opinion are the first to attack others. They’re the ones who judge but hate being judged. And probably have.

This is usually a cover up for something deeper, which leads to my next point.

As explained by Wikipedia:

“Psychological projection is a defense mechanism in which the ego defends itself against unconscious impulses or qualities by denying their existence in themselves by attributing them to others.

For example, a bully may project their own feelings of vulnerability onto the target.” – Wikipedia

Or in other words – insecurity.

fans in particular are some of the most insecure, and I’ve never understood why exactly. But I see it everyday.

One person will share their opinion on lets say, Twitter, and another fan will jump in and ATTACK the person for not conforming to their own beliefs.

Some will try outright shaming you, or pulling words out their ass to “offend” you and make you feel insecure.

They’ll use every excuse, word, insult, or story in the book to tell you why you’re wrong.

This is psychological projection at its finest, and the same fans who preach “unity” are the same one’s doing it.

It’s only OK to be different until you actually have a different opinion, then it’s a problem all of a sudden.

I don’t think most even realize they’re elitists with the way they behave in the community. But it’s clear from how they talk down to others and prop themselves up.

An Elitist thinks their word is the gospel. If for example, they say is the best of all time, disagreeing with them will land you in hot water

They’ll do whatever it takes to make you regret your choice and make you feel small.

This goes back to point #2, Elitism is just a cover up for a person’s insecurities they don’t know how to deal with. And so they bully other fans and use them as scapegoats.

Related: A List Of The WORST Anime Fanbases (And Fandoms) Of All Time 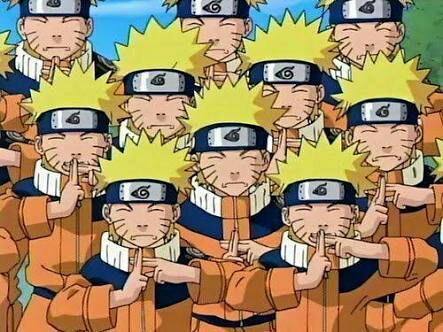 They feel like if they don’t follow what’s popular, trendy, or “safe” to agree with, they’ll deal with the harsh end of the stick.

And so ironically, they follow the herd and end up doing the SAME things to others that they themselves are trying to avoid.

The source of most arguments, bullying, toxic communities and online abuse stems from going against the herd.

Or simply having an opinion that’s not deemed so called “cool” or popular with make-believe gatekeepers.

How to deal with bullying in the community:

1. Dissociate yourself from certain groups or forums

It’s a shame but it’s the truth as well. The reality is if you wanna avoid toxic behavior, you need to dissociate yourself from toxic people and communities.

The community is no different. And that’s true even if we’re talking about people who aren’t into , but are toxic towards the industry and fans who enjoy it.

If they’re friends, you need to ask yourself if they’re really your friends and whether you wanna be around them.

If they’re family, all you can do is limit your time with them.

As for everyone else, including strangers, disassociate yourself from:

And anywhere else online where this type of bullying and toxicity is common.

2. Learn to deal with it and grow thicker skin 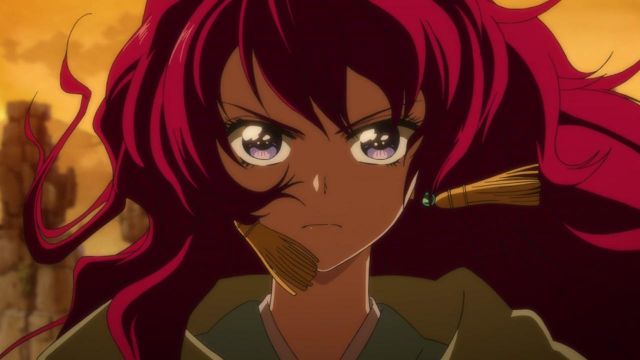 The thing with the internet is it’s not like bullying offline. Yes you can block people online, mute them, silence them, or even ignore them…

But the reality is they can keep showing up over and over again, giving their unwarranted, toxic opinion just to get on your nerves.

Sad people exist. They’re called trolls. And they’ll do whatever it takes in the comfort of their smartphone or computer to bring you down to their level.

Blocking is a process that never ends, but growing thicker skin and learning to deal with it is priceless. And lasts forever.

You can grow thicker skin by:

If not provoked, it never has anything to do with you if they’re trying to bully or shame you.

3. Call out bad behavior (if you have a platform) 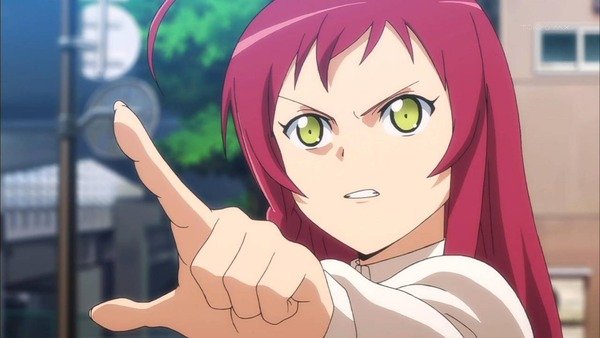 Bad behavior exists when a person tolerates it. If you tolerate something, you unknowingly promote it.

If you promote it, you allow it to thrive.

This is the reason trolls have been around for this long. Instead of being banned outright, they’re allowed to spit their toxic venom wherever they choose.

YouTube and “some” other social networks have a hard time with it because of how their platforms are built.

When you call out bad behavior, you might draw attention to it temporarily, but with enough pushback and seriousness, you destroy it completely.

You set boundaries that say “you’re not allowed to cross this line”, and that deters and stops trolls and bullies from getting away with it so freely.

Otherwise it gets out of control and no one wants to be a part of it since it becomes too toxic.

4Chan or whatever the site is called has lead to something like that.

Related: Anime Haters: This Is Why Anime Fans Get So Much Hate For No Good Reason

4. Find a “safe” space online to share your thoughts 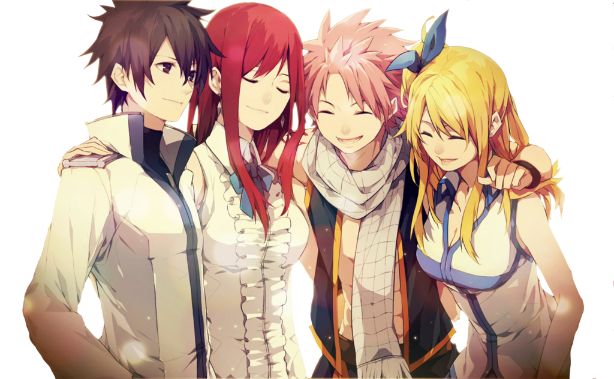 The way the internet is and how some websites and blogs operate, safe spaces can be difficult to find. Especially if they’re public places.

Usually you can only truly have a safe space to share your thoughts in private. Like a WhatsApp group or something related.

That being said, they do exist and your choice depends on what you’re willing and able to deal with. Plus what you’re not willing to do in regards to communities.

Mental health is #1, so if there’s a chance you can’t hack it when it comes to public forums, maybe private is best for you.

Especially if you’re not willing to call out trolls when you see it.

How do you deal with bullies or toxic fandoms in the industry?

Anime Elitists, And How They Ruin The Community For All Of Us