The 2021 anime awards winners was finally announced. So here we are.

As usual, some anime fans will be disappointed with the results. And others might be happy, while others won’t care either way.

With that said, I notice some anime characters and shows I personally voted for as a judge.

So… I’m happy with some of the result.

There are obvious arguments to be made from the list. Some you could say are too expected and so they’re too cliche.

That’s the main gripe people have with the awards from what I see.

Here’s what I voted for personally:

I personally voted for Nasa Yuzaki and Tsukasa Tsukiyomi. The moment I saw “best couple” there was no debating it. 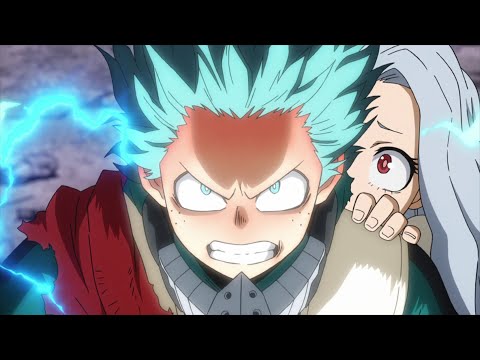 This was also something I don’t take issue with. The fight was intense and a classic moment not just in anime, but in My Hero Academia.

There were other fights I would have liked to see instead (, Railgun, etc). Both anime have some SOLID fights in 2020.

But again, the most mainstream anime always takes the spotlight. So it’s not surprising.