Being shameless is an uncommon trait or behavior. Especially if we’re talking about complete shamelessness.

Some people live by their own logic, and don’t care about what others think about their actions.

For better or for worse. Sometimes it’s a good thing, other times not.

Anime is filled with these types of shameless characters.

Let’s talk about it from different angles. 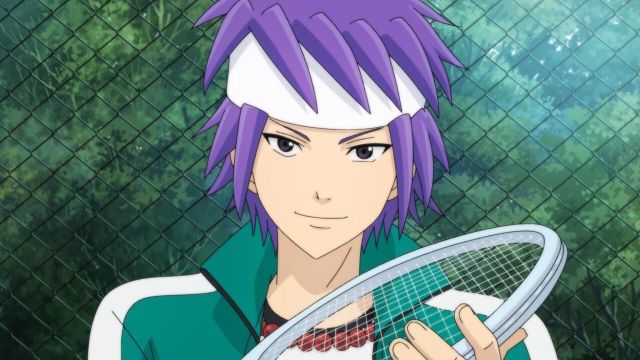 Toritsuka is one of the very few characters to also have supernatural abilities in Saiki K.

The anime is about Kusuo Saiki, a powerful psychic who wants to be left alone to mind his own business.

Toritsuka is shameless in his thinking, his mindset, his actions, and doesn’t care about what others “might” think.

If anything, he’s old as f*ck and more ballsy than mot characters.

He’s a medium who can see ghosts and has been able to since childhood. In fact he see’s ghosts so well he couldn’t differentiate between ghosts and humans growing up.

Around girls he has no filter, is a straight up pervert, and has no class in how he operates at times. 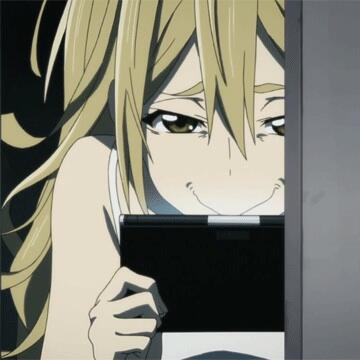 Kona Furugoori from Robotic Notes is the “freak” of the series. The girl who’s unorthodox, unconventional, and eccentric compared to most.

She has a fetish for Loli girls, proven by her behavior around the character: Daitoku.

She’s an anti-social girl, but her devotion is part of what makes her so shameless in how she acts in general.

Of all the anime characters you can think of, she’s one of the few who speaks in abbreviations (P.O.S, TBH,  etc) despite being fairly intelligent.

Relevant: 16 Of The Most Eccentric Female Anime Characters 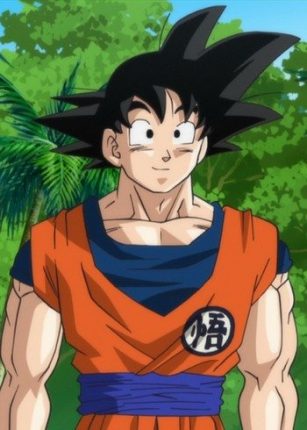 Goku will always be one of the most famous characters in anime, not just Shonen. He’s legendary and is responsible for many tropes in Shonen today.

He’s hard working, isn’t afraid of the grind, and always reaching for the next level. This makes him inspiring.

Outside of martial arts, personal development and fighting though, Goku is shameless when it comes to his family.

He’ll make every excuse not to be home and take care of the kids, and leaves it all in Chi Chi’s hands.

He has no shame about it.

4. Panty (Panty And Stocking With Garterbelt) 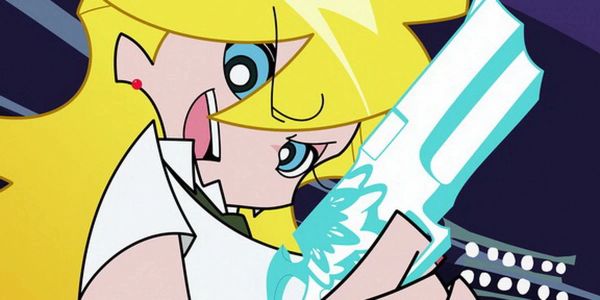 The anime is about 2 angels kicked out of heaven, who are trying to work their way back in.

Panty from Panty And Stocking is a bit of a “wild” girl to say the least. The irony is she’s supposedly an “angel” in a literal sense.

She has no qualms about sleeping around and has a casual attitude about it. And never feels any type of way about her lifestyle.

In fact this attitude is how she is in general, day to day. She’s not one to play mental gymnastics or stress about other people’s opinions. 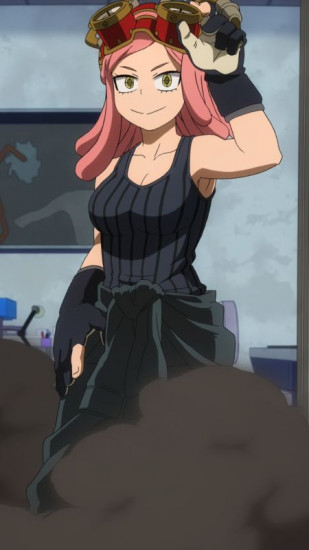 Mei Hatsume is another shameless anime girl, but from a Shonen this time. This pink haired girl is a hustler.

When it comes to business, Mei Hatsume doesn’t hold back and will shamelessly promote her products and inventions.

She’s proud of what she creates, and it shows in how energetic and persuasive she is.

She might not be a powerful character or one with a powerful quirk in the MHA universe, but she doesn’t need it.

Mei’s personality is what makes her stand out. 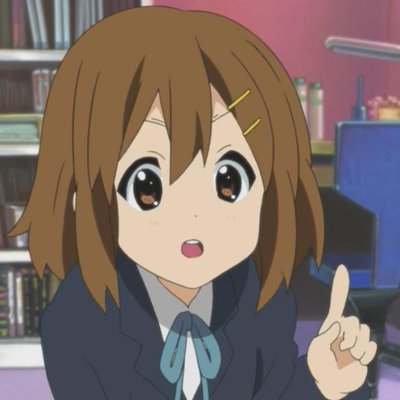 That’s pretty much the plot, but it’s one of the funniest anime out there.

Yui is an airheaded character who doesn’t think about her actions too much. And doesn’t worry about “bad” outcomes.

She’s an optimist and focuses on the end goal she wants. And shamelessly goes for it no matter how “embarrassing” that might be.

Yui takes risks and does it with confidence.

Relevant: 15+ Kyoto Animation Series That Stand The Test Of Time 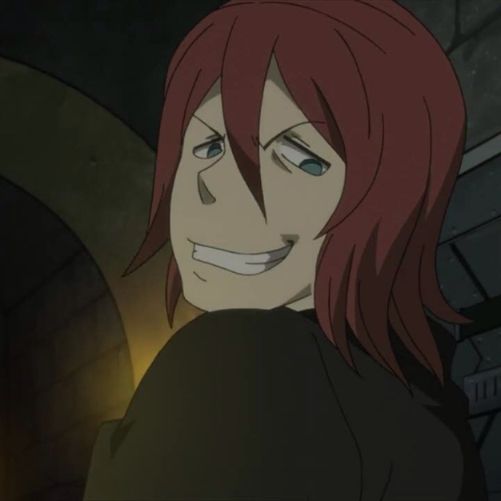 Spirit Albarn is the father of Maka Albarn in Soul Eater. The anime is about Meisters who slay demons and collect their eggs.

Every Meister is physically fit and wields different weapons.

Spirit Albarn, Maka’s father, has a poor relationship with his daughter. And doesn’t exactly make it any better.

He cheated on his wife, which is why Maka doesn’t like him much. But he’s shameless in the way he acts.

Related: 12+ Of The Greatest Anime Fathers 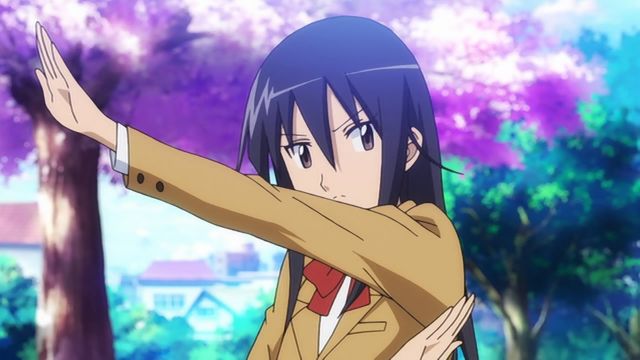 Shino Amakusa, one of the most important characters in this anime series. It’s about inappropriate jokes and sensual humor.

Shino is the type of girl who has a good sense of humor, and isn’t easily offended.

She purposely takes things out of context and makes light of the situation. It’s the source of the anime’s running gags.

Shino is shameless, considering the kind of things that roll off the tongue. And the kind of words she uses.

Mineta hardly needs an introduction when talking about shameless anime characters. He’s high on the list.

Mineta’s character is comedic. His abilities produce “balls” which he can pick off his head, and use as weapons.

On the other hand, Mineta is portrayed as an extreme, desperate pervert who has no self control or morals for that matter.

It’s gotten so bad that he’s hated in the fandom by many. Even to a degree most characters don’t reach. 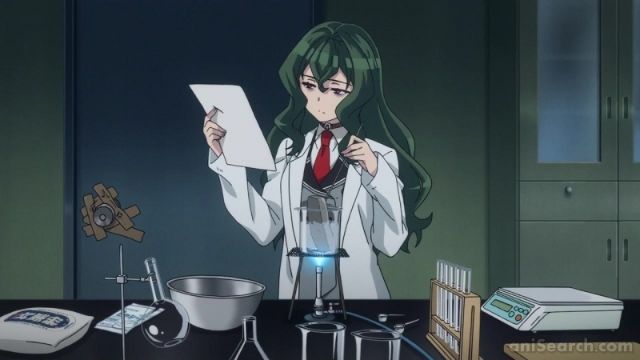 Hyouka Fuwa is the scientist girl from Shimoneta, an anime about an SJW driven society.

Her main concern is discovering what makes “babies” and how it happens, the process, etc. Let’s not forget in this world, these types of subjects are censored.

You can even be locked up for it.

Hyouka is shameless in her curiosity regardless, and goes to extreme lengths. With no f*cks given as to how it “looks” to other people.

Related: 10 Of The Best Anime Scientists 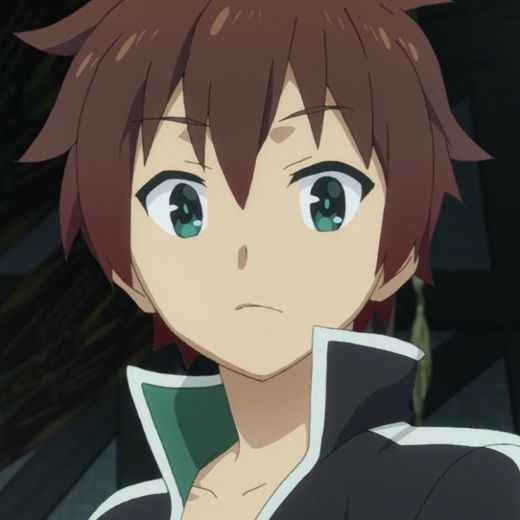 Kazuma Satou has become one of the greatest anime characters ever known. A staple in the anime community.

It’s because of his mindset. And how as a man, he speaks for other men by holding women accountable.

Or in other words: true gender equality.

That’s what carries Kazuma forward and makes him a popular character.

But…. He’s shameless and won’t hesitate before the fact. This is to the point that he may regret it later, even if he meant to do it. 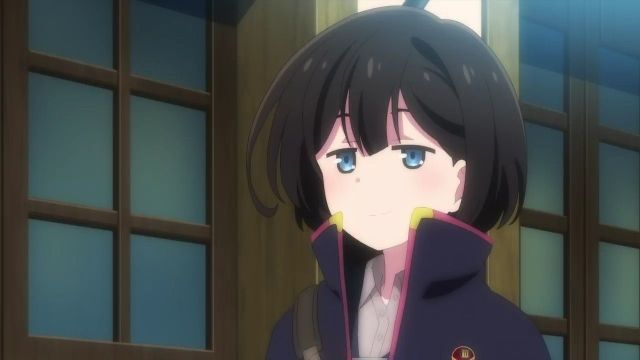 The anime’s plot and theme is all in the name.

Saya from the Journey Of Elaina started out as a seemingly innocent character. And that’s partly true.

Later down the line when she’s reintroduced we see the more shameless side of this young upcoming witch.

She loves Elaina, the MC, and is shameless about her actions and words towards her. She’s shameless in her pursuit, and selfish.

She’s the main reason the anime has any Yuri at all, even if only a little. She’s upfront about her feelings and won’t stay silent for anyone.

Related: The 18+ Best Quotes From The Journey Of Elaina Fans Will Love 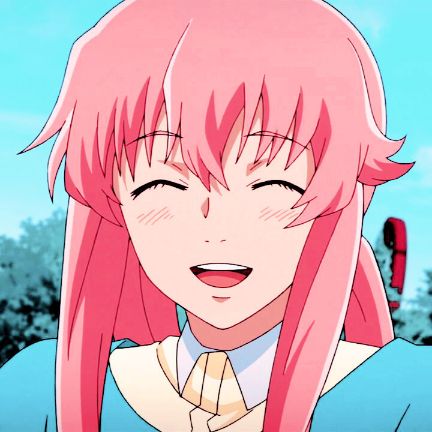 Yuno Gasai is one of anime’s most famous Yanderes. She’s responsible for a lot of the tropes you see today and even memes.

Originally she’s an innocent girl who grew up in a f*cked up family. Her parents locked her in a cage over the silliest mistakes.

She was treated like an animal at home, and this eventually creates a monster within Yuno.

Once she meets Yuki Amano, she’s shameless in her obsession and twisted love for him. She’ll kill for him over the slightest thing.

Shameless and insane simultaneously. She only thinks of herself so outside opinions mean nothing. 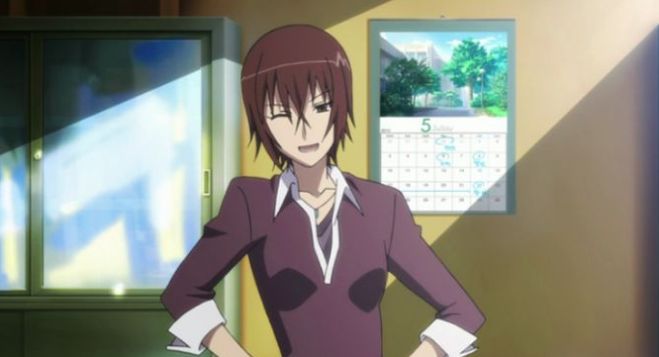 Yokoshima Sensei, or “Naruko Yokoshima” is one of the teachers in Ousai Private Academy (school).

But she’s no ordinary teacher. Everything about her is weird and can be compared to Kona Furugoori.

She’s loose, lewd, and has no problem behaving this way in front of her students.

Her outlook on teaching makes her comical, but surreal at the same time. 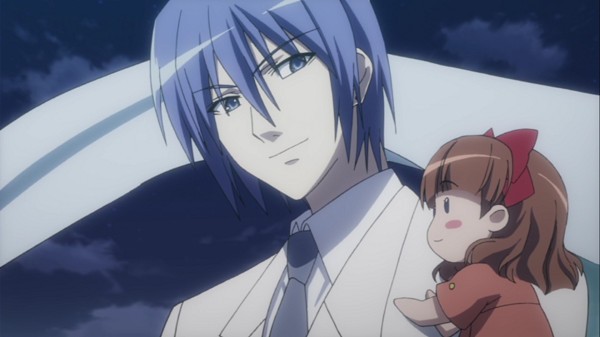 Friagne the hunter from is a weirdo.

The anime is about Shana, a flame haze, and her relationship with a human called Yuji.

Friagne carries around a doll with a life force e created. And strokes and caresses it as if it’s a pet.

The vibes you get from him are definitely creepy and cringe. And he doesn’t have any shame about any of it.

Probably one of the most creepy anime characters from a Shonen series. 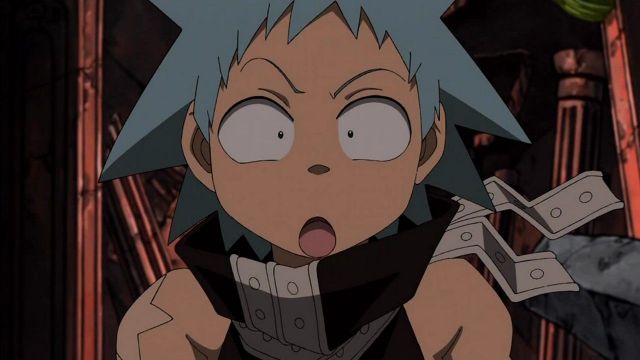 Black Star is the class clown, the guy who makes everyone laugh and makes a fool of himself.

He’s irritatingly confident, and childishly optimistic. And will downplay reality to fit his own version of it.

It’s like stubborn positivity, even in the face of negativity. And he’s shameless in everything he does or says.

One thing about Black Star though is he has the kind of confidence that can rub off on you for the better.

What other shameless anime characters are there?

10+ Anime Shows Like The Simpsons You Need To See!