Naruto’s harem Jutsu is a deadly technique, and one of the most famous.

It’s so it leaves opponents with nosebleeds or at the very least, paralyzed by the power of sex appeal.

Combined with the Jutsu, there are many characters could defeat, technically, assuming he’s strong enough.

What about characters in general though?

There are characters harem or Jutsu would NEVER work on. 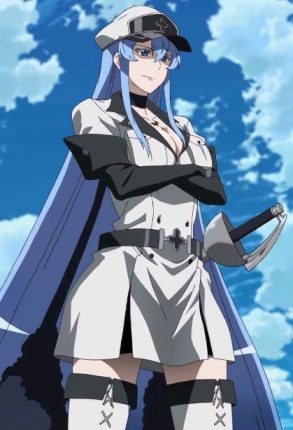 Esdeath is no joke. She’s a warrior with enough strength, speed and abilities to rival characters in .

Not just that, but she’s built and raised on the concept of power and survival of the fittest. It’s why she’s so dangerous in combat.

That’s how she grew up.

Harem or Jutsu wouldn’t work because Esdeath’s taste for blood and violence goes beyond sex appeal in the opposite sex.

It would be suicidal to try that technique.

Trunks is an OG, always has been. The future version that is. He doesn’t F around or hold back on his enemies.

In a fight, it’s obvious who’s the stronger fighter here by miles. But even if things were equal, Trunks wouldn’t be phased by harem Jutsu.

He’s too serious of a fighter (and a character) for it to work in ’s favor, all things being equal.

Kyoko Sakura would laugh off the harem/Naruto with a swift hook of her staff… In a real battle.

This is not a question of strength, but tactics. Kyoko won’t fall for it.

She’s too headstrong, focused and unbothered to let something like that distract her from a battle.

Elsa would slice out ’s stomach if he ever tried a slick move like Harem Jutsu or Jutsu. She’s not the best character to play with.

After all – Elsa is an assassin, a woman driven by an insatiable desire to kill and murder people by slicing open their stomach. Hence the name “bowel hunter”.

Arthur Boyle is a strange one. He’s an odd character with an eccentric, laid back and curious personality.

He knows a lot more than he lets on.

In battle, he’s so on point that it wouldn’t matter if he was fighting someone naked or clothed. He’s single-minded in his focus.

I’d suspect would be shocked by the reaction Arthur would give him. 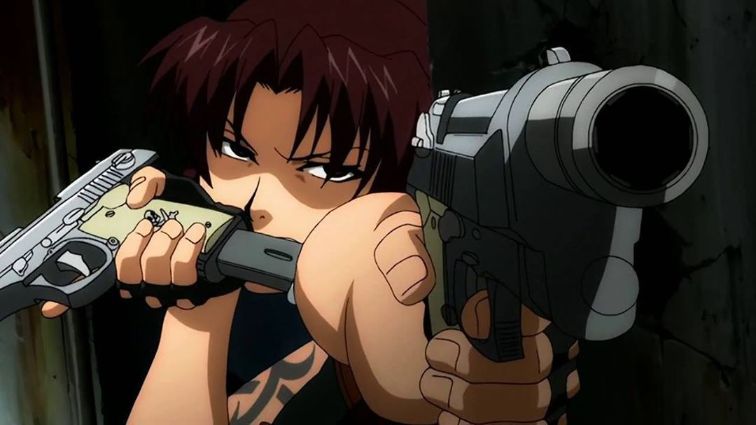 Revy Rebecca is obviously a normal character with no abilities, but this is all for sh*ts and giggles anyway.

trying to use the harem or Jutsu on Revy would be like signing his life away and guaranteeing his death.

She’s the type of character who’s seen it all, been though it all, grown up around crime and has been associated with the underworld.

A harem Jutsu would give Revy a chance to shoot more targets, and it wouldn’t end well.

Vegeta is the Saiyan prince for a reason. And the son of King Vegeta.

He’s the last of a dying breed, a Saiyan race that was known for nothing but fighting.

The concept of female/male is irrelevant in a battle with Vegeta. And other than Bulma, no other woman could throw him off guard in a fight.

It’s clear how this will turn out.

Goblin Slayer is the silent type who doesn’t mince his words or speak unnecessarily. He only talks when he has something of relevance to say.

In conversations he doesn’t say much unless he see’s a point. This gives his opponents a sense of unease, power-gaps aside.

And besides – only goblins interest this guy. A harem Jutsu would fail miserably.

Black Goku just might be the worst character to try this technique on, regardless of the obvious difference in power between and .

Black Goku is worse than Frieza, or any other villain who can be considered ruthless, cold, or lacking in empathy.

Superficial stuff like a harem Jutsu wold fall flat on its face against someone like Black Goku.

Orphelia Landlufen is like a ticking time bomb. A character who’s had a depressing upbringing, especially in terms of what it did to her from the inside out.

She takes solace in avoiding trouble if she can. And in a fight, there’s nothing that can stand in the way of her power.

Harem Jutsu would be like spitting into a black hole. It serves no purpose.

sexy Jutsu would be a waste of energy.

She see’s through tricks, nonsense, and anything on the surface. ’s a deep character, and relatively . 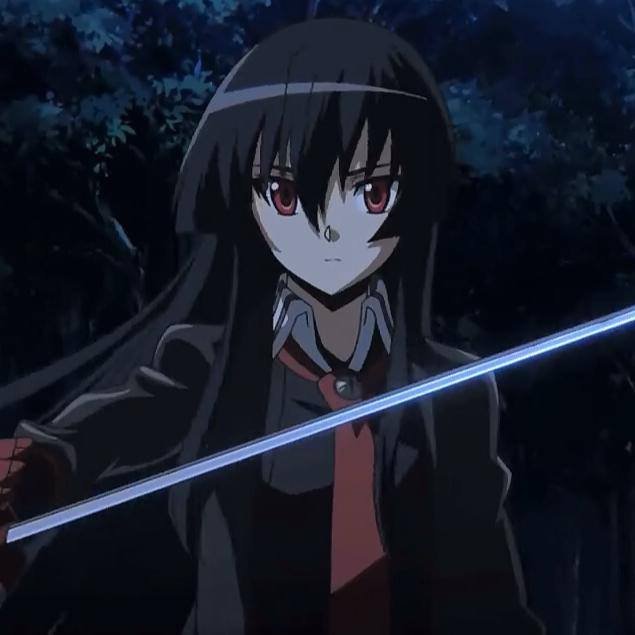 Akame is one of the strongest assassins from night raid. She’s cold, on point, focused, and doesn’t even know how to hesitate.

With a blade like Murasame, the “one hit killer” that’s able to kill an opponent by grazing them, harem Jutsu is a death wish.

She’s just too single-minded and unbothered by flashy techniques like it.

Related: 26 Akame Ga Kill Quotes That Will Make You Emotional

He’s no fool, even if he’s not the most overpowered character. A harem Jutsu would likely create an opening that would get killed.

But in general, Roswaal is just not the type of character who could fall for it.

Who else would harem Jutsu NOT work against?

Why Naruto Deserved Hinata More Than Sakura (Or Anyone Else)