Looking for characters starting with the letter K? This is the post for you.

Of course there are many, many characters with names starting with K. So they won’t all be listed here.

The letter K is more common for names in than some other letters like O, mainly because of how Japanese names work. And how they tend to pronounce or say things in their language. 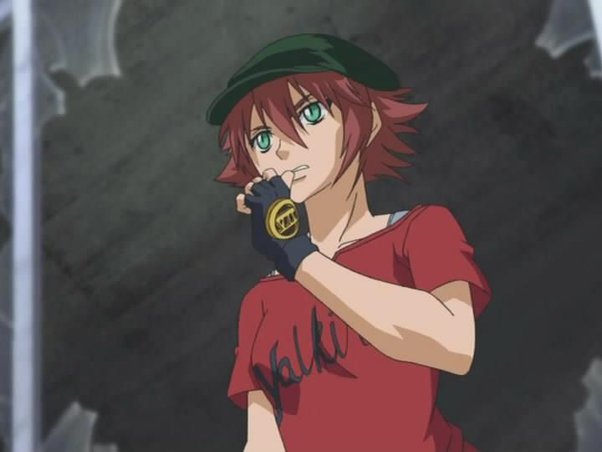 Kisara is a kickboxer in the Kenichi series. As a female kickboxer, unsurprisingly she’s judged for being a woman who fights.

Naturally, when she’s able to overpower boys in her sport, some of them take it hard since it’s “a girl” who’s supposed to be weak and fragile.

This is a source of frustration and anger for Kisara, and it doesn’t help that the main character won’t find her because she’s a girl.

She’s annoyed by this mindset, almost disgusted by it. It’s what makes Kisara a memorable, relevant character with her own story. 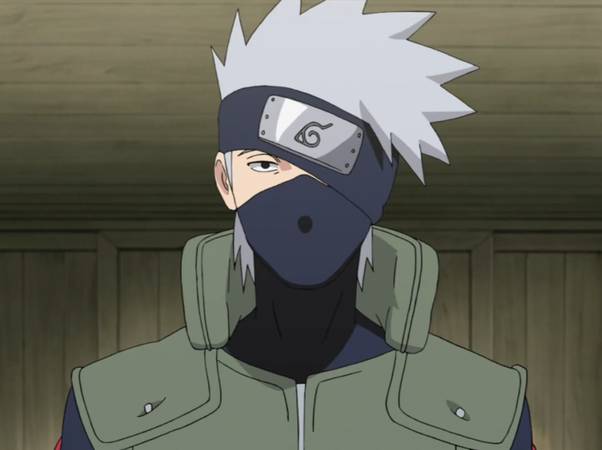 Kakashi Hatake is a legendary sensei and Senpai in the industry. He’s easily one of the best and most liked characters from .

It’s hard not to like Kakashi’s role. He has a past, he comes from something, has lost something, and understands the world in ways most can’t comprehend.

It’s why he’s able to remain calm and not go down the wrong path in spite of his life experiences, and having every excuse to do that.

He’s someone most of us can learn from, and is a necessity in the franchise. 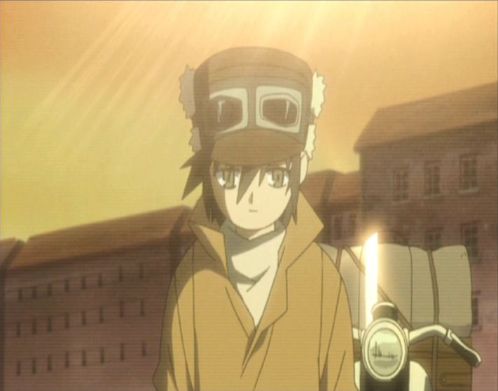 Kino is a girl who travels the world on her motorbike, choosing to stay in each town, country, or city for as little as 3 days.

She claims any longer will make her too comfortable, and I know what she means in a way despite it being a strict rule.

You get to see the world from Kino’s point of view, from politics in certain places, to the way certain laws operate, and a ton more. 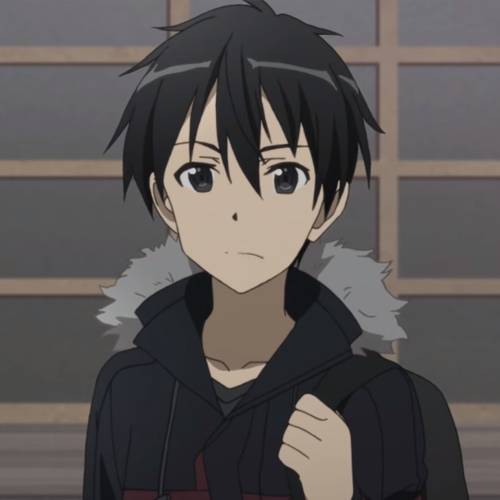 Kirito, or Kazuto Kirigaya comes across as an aloof guy who has more to his personality than he lets on.

Some would even call him bland, but they’re not paying attention and are only riding the hate train.

While he’s not my favorite character, he’s relatable, introverted, but can come across as cold since he’s not the most expressive.

In reality he thinks and cares deeply, but isn’t the best at letting everyone around him see his feelings.

Kyoko Sakura comes across as the dark, gritty character of . The girl who’s straightforward, uncaring about trivial things, and knows how to fight.

She lives only for herself, and takes full responsibility for her actions. Never blaming or pointing the finger, and is independent for that reason.

Past experience made her this way, and she’s one of the most genuine characters from the series. Even if rough around the edges.

Worth reading: The Best Female Anime Protagonists Who Are Strong, Smart And Capable 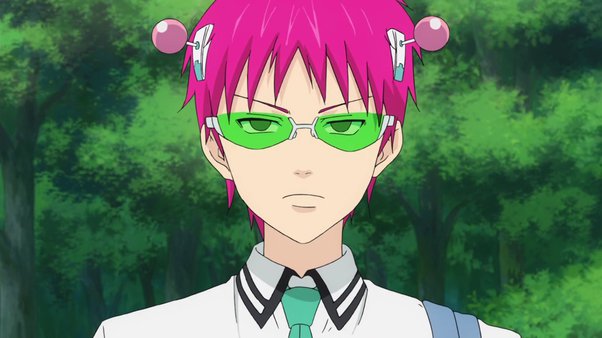 Kusuo Saiki is a psychic. It’s all in his name, a play on the word. Being able to walk on air as a baby and lift heavy objects, his life has never been normal.

Even still, his parents didn’t care, meaning they treat him as a normal person and are good spirited.

Saiki is like Saitama in that he doesn’t want everyone knowing about his powers necessarily. Except Kusuo Saiki is extreme about this.

No one, except those who also have powers (or his family) knows about what he can do, and the in him wants to keep it that way. 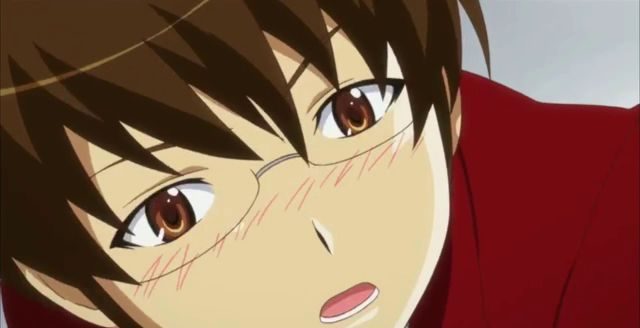 Katsuragi Keima is an Otaku who does nothing but sit around and play games. Usually dating sim games.

He’s buried into the world of 2D and refuses to pay attention to 3D girls. But this changes when a demon girl who’s 300+ years old comes into his life.

Her purpose of being there is to use Keima to “save” girls, which he does by kissing them.

It’s the harem cliche all over again, but surprisingly the isn’t all that bad and neither is the character.

Kyoko Kirigiri is a smart protagonist. She’s a key part of the Danganronpa series, and the characters wouldn’t have gotten as far without her involvement.

Far from a damsel in distress, she has a background connected to detective work. That plays into her personality and how she thinks as a person.

The ‘s plot is about school students whoa re stuck inside a facility they were made to believe is a school. Forced to play survival of the fittest with their lives on a thin line. 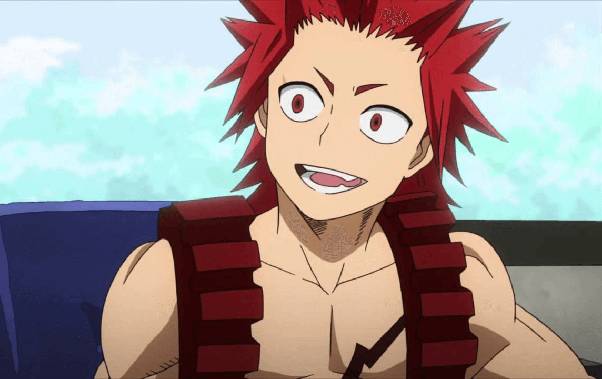 Kirishima from , also known as red riot, is the type of character you can’t dislike in Shounen.

His personality is likable, and his attitude to work, doing the right thing, or working towards a goal in general is positive.

He’s had his moments despite not being the main character, and I’m sure more are coming in season 6 in some form or fashion. 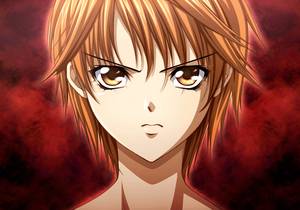 Kyoko Mogami, a girl who’s hair is originally black, as you’d expect from someone who is Japanese born.

It’s not until she starts to change that she decides to dye her hair orange for symbolism.

Few Shoujo anime have main characters as fierce, cunning, tenacious and fun as Kyoko Mogami. She’s one of my favourite characters of all time. 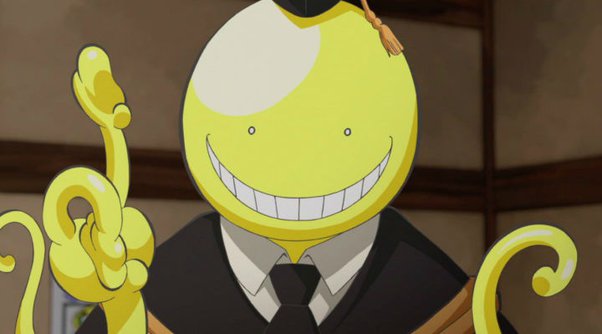 Koro Sensei is the best teacher any student could ask for. He’s thoughtful, attentive, smart, and doesn’t judge unnecessarily.

He works with each student based on their strengths, weaknesses, and focuses on that to improve their chances of success.

Teachers in the real world could learn from this character. He’s weird looking but there’s a story behind that.

He’s seemingly dangerous and a threat to society, but the story seems to say otherwise. 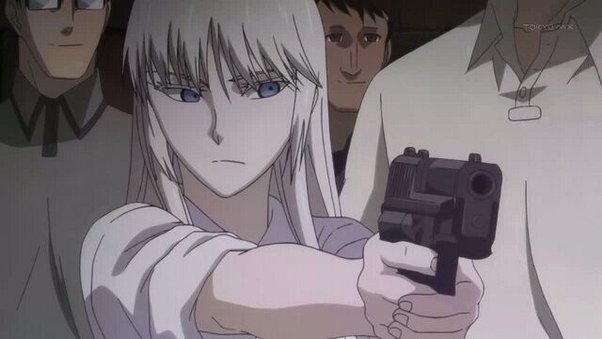 Koko Hekmatyar is a leader with charisma, charm, but seriousness and even a cold attitude when it counts.

She’s an arms dealer, a millionaire arms dealer. And has a fleet of bodyguards at all times. So it’s no wonder she has a savage side.

Growing up in the dark of this world (and the business) does that to a person. But as far as the , it gives you perspective into what goes into arms dealing from a realistic point of view.

It’s grim, but necessary and insightful.

Relevant: 16+ Anime Characters Who Are Entrepreneurs Or Business Minded 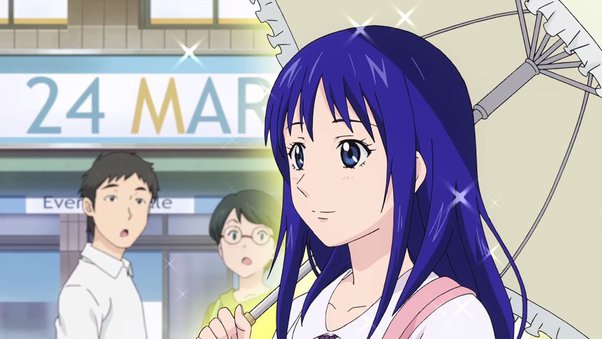 Kokomi Teruhashi is a self proclaimed “beautiful, perfect girl” in the Disastrous Life Of Saiki K series.

She’s got the looks, the charm, the attitude, the kindness and the persona to pull it off, and even get what she wants in life situations.

Of course Kokomi is a “gag” character just like many from this , but she plays the role of “perfect girl” so well there’s no character who compares. 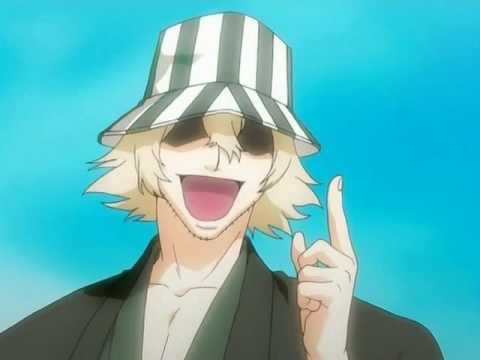 Kisuke Urahara is a classic clown. The type who makes jokes, small talk and makes light of serious situations.

He hides his true motives behind his laughter and sarcastic attitude, not to mention his true strength and power in the Bleach series.

As a relevant character in spite of not being the main focus of Bleach, he’s unforgettable. And a necessary part of the plot that helps it reach its conclusion.

There’s more we might see in the upcoming BLEACH series of 2022!