Anime controversies are nothing new. They’ve been happening consistently for the last couple of years.

The last 5 years is the period we’ve seen the most of any other time.

Here’s a taste of what’s coming. 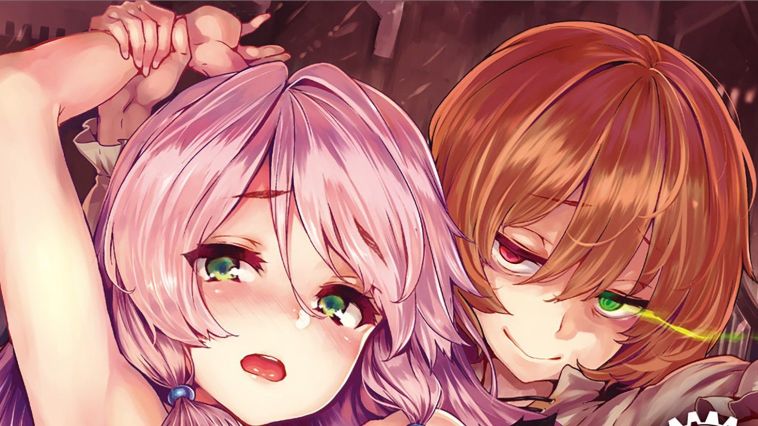 Redo Of Healer is a being adapted into an anime series. It’ll be sometime in 2021.

By winter we’ll probably have a more accurate date of what month and what day in particular.

I’d go as far to say it’ll be the most controversial anime in 2021. Given the material.

“Redo of Healer” is going to be the Armageddon of anti-twitter Tumblr refugees. This will be the one that breaks them. https://t.co/nlnYaddWbu pic.twitter.com/AS4Loh1nCP

The anime is about revenge, and the main character goes back in time to get his revenge.

Part of his methods are anything but “moral”. And it even goes as far as rape in a revenge style plot where the MC takes no hostages.

The clear controversy here is obvious.

Goblin Slayer was a dark fantasy that did the same thing, but Redo Of Healer will take it to a whole other level of insanity.

The beauty (depending on your perception) of Japan’s unrestricted creativity is why it exists.

Related: 9+ Anime Shows Like Redo Of Healer With Gore, Horror, And Fantasy 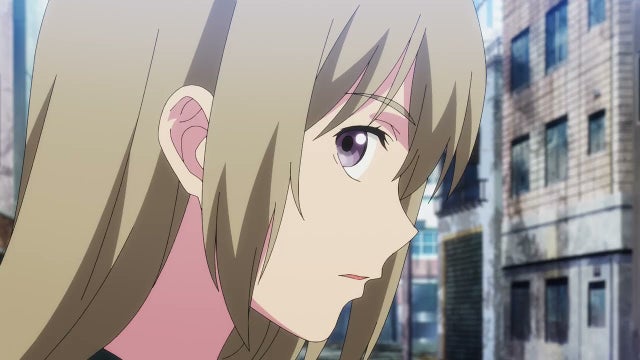 World’s End Harem is another definite anime that will stir the pot of controversy online.

In fact – it won’t just stir the pot, it’s gonna break the damn internet along with Redo Of Healer. And Twitter’s gonna explode like you’ve never seen before.

The anime’s plot is essentially a man who goes around making women pregnant to save the world.

After the population was destroyed to the degree that only 1 man exists, he makes it his mission to repopulate. Hence “making women pregnant to save the world”.

Sexism will be high on the list of complaints, while others will talk about how trashy the anime is.

The trashy part is correct, and that’s part of why it’s gonna cause so much controversy in 2021. Just like Ishuzoku Reviewers in early 2020. 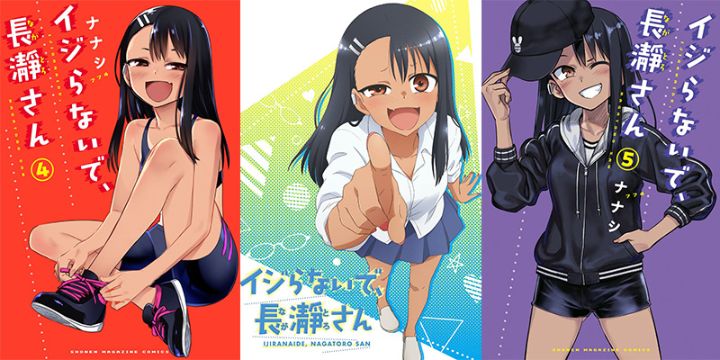 Also known as – Don’t Toy With Me Nagatoro, this anime is about a smug girl, similar to Hana Uzaki from Uzaki Chan.

In the case of this (being adapted into an anime), Nagatoro “bullies” and teases her Senpai, constantly.

Shes secretly interested in her Senpai and is dishonest with her feelings. Even more so than you see in Uzaki Chan.

This is expected to change later in the series. With an exhibitionist character who will also stir up trouble.

While the controversy here will be mild compared to others on this list, it’ll be interesting to see the double standards of how “news” outlets respond to this.

Not to mention the radical feminist side of the industry. 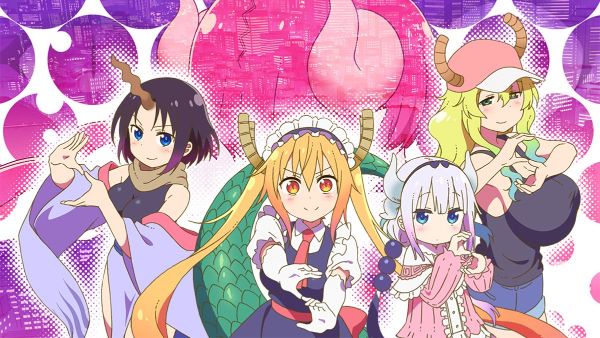 Miss Kobayashi’s Dragon Maid first dropped in 2017, made by Kyoto Animation. That’s why it’s so .

The anime has staked its claim in the and fantasy genre.

With season 2 coming in 2021 you might be wondering why this anime will stir the pot of controversy.

We already know what’s happened with Hana Uzaki from Uzaki Chan, so it’s not farfetched to expect the same from Miss Kobayashi season 2.

Especially since this anime was and is already popular.

Fans and the controversy will only make it that much more popular than it ever was. 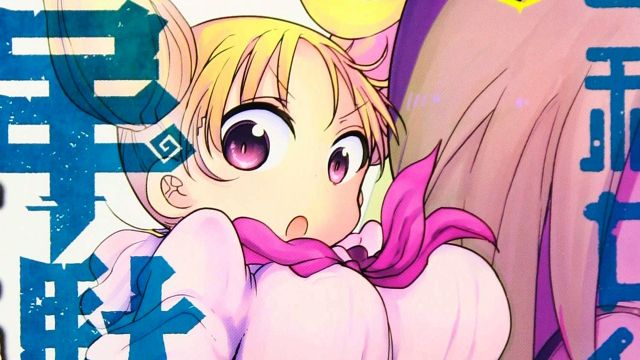 This anime adaptation from a is about young deities, and the coming battle between humans, gods and demons.

Nothing to shout about when it comes to controversial content, but as usual – when an anime character has “features” that aren’t acceptable, an all out Twitter war is bound to follow.

Follow the epic saga of several young deities, who end up having to fight demons, humans and overcome several challanges.

No English translations yet pic.twitter.com/dThwxxXEoA

If we’re talking about designs, this anime is bound to follow and be criticized for it.

That’s the natural way of things when it comes to anime of this standard.

Megami-ryou no Ryoubo-kun is a new anime that’s been announced in 2021. No official release date yet.

It’s likely to come a lot later (winter time) though.

It’s an series with a 12 year old female protagonist. So you can already see where the controversy is.

In response to this anime’s announcement, some MAL users said this.

“Ecchi harem with 12 years old protagonist. Are we sure about this?”

The Rising Of The Shield Hero Season 2

This because of the TRUTHS the anime laid out with false accusations against Men. And the man being treated as guilty until innocent (and not the other way around).

It’s unpredictable to say what season 2 will bring this time around, but a lot of critics aren’t happy about it.

So if something controversial does take place, that will only drive up the outrage even more. 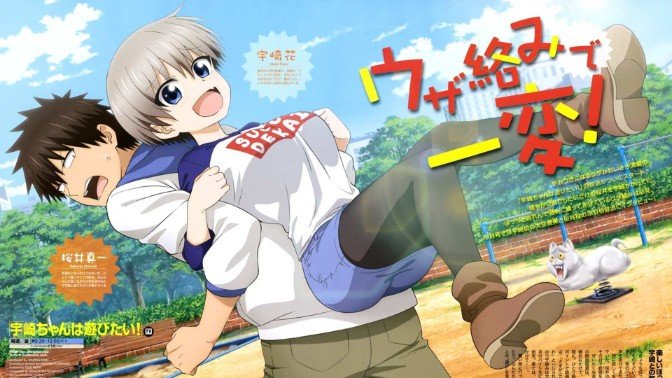 Uzaki Chan Wants To Hang Out doesn’t need an introduction at this point. It’s caused enough trouble for existing.

Season 1 did well enough to warrant a 2nd season, expected to air later in 2021.

It’s unknown what’s to come unless you’re a reader of the original , but it’s an series. So it’s bound to rub people the wrong way.

Mostly people who AREN’T anime fans to begin with.

Are there anymore controversial anime in 2021?

Anime Cancel Culture Is Dying Out Slowly But Surely, Here’s Why

Why Anime Will Never Be Politically Correct