as a medium has become mainstream in the past few years. That said, is still a niche thing comparatively.

Most of our favourite are adapted from the . And while these do satisfy our needs, sometimes adaptations don’t do justice to their respective .

Furthermore, some adaptations are so bad that they are borderline unwatchable.

Today we’ve rounded up 15+ where it would be better to just read the . 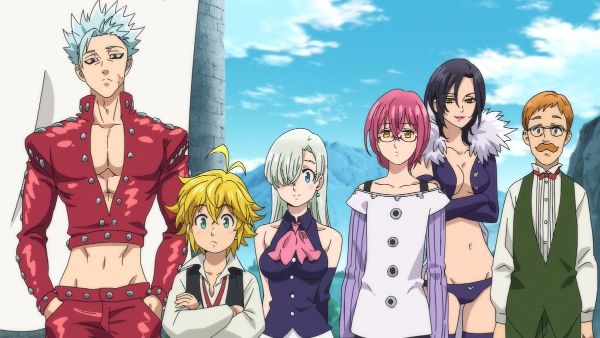 Season 1 & 2 of the Seven Deadly Sins did justice to its .

It didn’t deviate from the ’s story and had a good production value.

But from season 3 the series went downhill.

Season 3 of the Seven Deadly Sins is one of the worst animated shows of this decade.

The show was supposed to be one of the mainstream modern shounen but season 3 almost killed the show’s popularity.

While season 4’s animation has gotten better it still doesn’t live up to the modern-day animation standards.

It’s advisable to ditch the & just read its .

Junji Ito is considered one of the best horror artists in the industry.

As you would expect from a horror , his art while being phenomenal, is creepy & bizarre.

As a result, fans had doubts about an adaptation for his work from the day the adaptation was announced.

Unfortunately, the fans were right & the turned out to be atrocious.

So if you are craving some horror entertainment, go pick up Junji Ito’s . 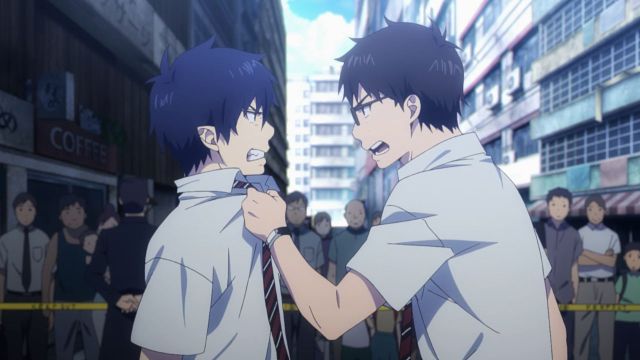 Blue Exorcist’s started fine. It even gained decent popularity but for some reason, the second half of the show deviated from the .

As you would expect it sucked.

The other problem is that it didn’t cover the later parts of the which make Blue Exorcist an above-average shounen,

The people who only watch its are unable to taste peak Blue Exorcist. So if you didn’t complete its after the , definitely give it a chance.

Relevant: 9 Anime Shows Like Blood+ With Vampires And Demons 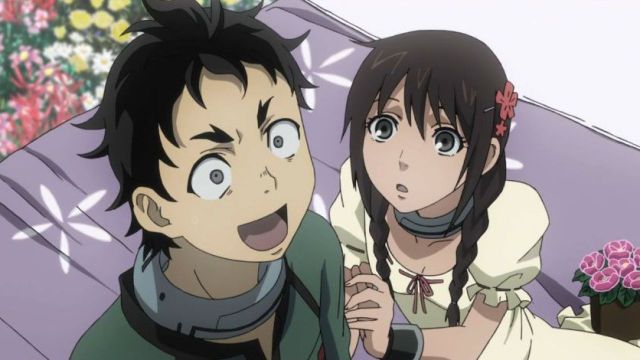 Deadman Wonderland is a sci-fi horror that rushed its plot leaving out important details.

This gave a bad reputation to Deadman Wonderland as a whole but if you ask anyone who has read its , they will tell you the brilliance of this story.

The also didn’t have a completion since the series was cancelled after season 2. 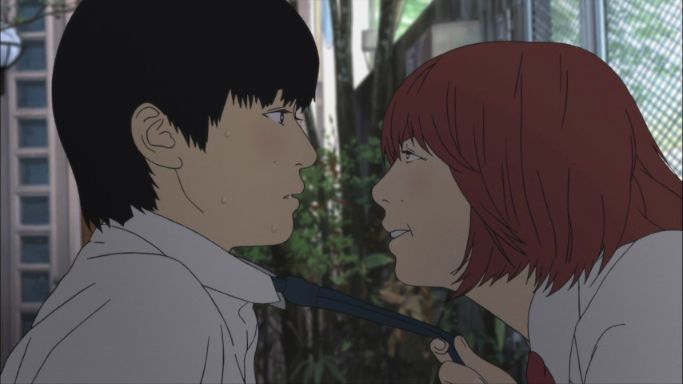 While the does follow the main plot of Flowers of Evil , it takes liberty with many details. And changes character motives, side plots and things like that.

One of the major turn-offs from the is the major change in character art style.

For some reason the studio decided to change the brilliant character designs from the doing it a disservice. 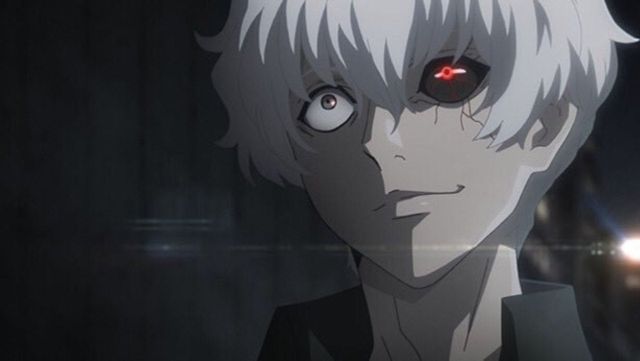 Season 1 of Tokyo Ghoul made the series one of the most popular of the last decade.

It was a huge success but everything was destroyed since season 2 went an original route.

While it did take plot points from the , it changed the plot completely.

What made the franchise even worse is the seasons following season 2 didn’t even stick to the original story.

They tried to go back to the plot again, making the series confusing and chaotic.

At least this gives you a reason to check out the brilliant artwork of Sui Ishida by reading Tokyo Ghoul . 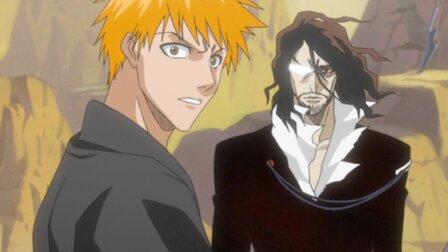 Bleach’s adaptation is nowhere near as bad as Tokyo Ghoul, but it doesn’t do justice to the .

The is filled with a cluster of fillers, which admittedly you can skip but the problem is some of the filler elements stay even in the canon story.

One example, some filler characters from the Bount arc stay in the canon Arrancar arc.

The production quality of the show is below average (the soundtrack is the only above-average part about it).

The animation doesn’t do justice to Kubo’s art & the series feels dragged out because of fillers. 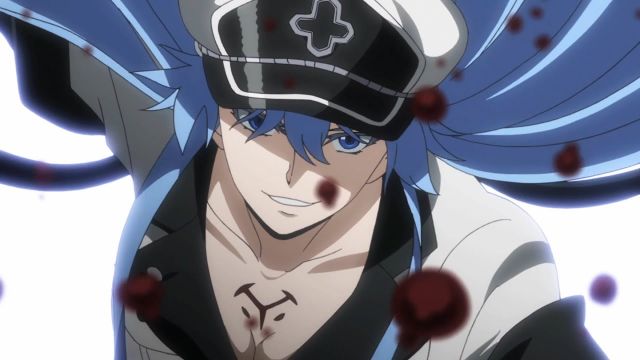 is a story that follows Tatsumi, a young villager who travels to the Capital to raise money for his home.

He then discovers strong corruption in the area.

The assassin group known as Night Raid recruits him to help them in their fight against the corrupt Empire.

As you might be able to tell from the synopsis, is fascinating, but its cuts off important information from the .

It also has an original ending.

And obviously, the original story doesn’t live up to the , so reading the for would be a better choice.

Akame ga KILL! Manga Start Shopping
We earn a commission from Amazon & other affiliates if you make a purchase at no additional cost to you. 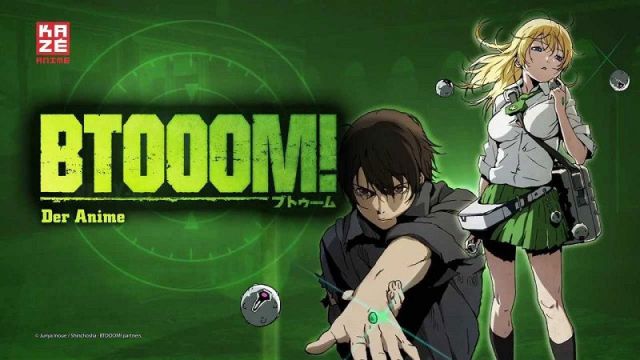 Btoom!’s adaptation basically feels like an advertisement for its , because of its incomplete ending.

Btooom! follows the adventures of Ryōta Sakamoto, an unemployed and isolated young man who is one of the world’s top players within the titular game.

After Ryōta is nominated to participate within the real-life version of the sport, he becomes trapped inside it and meets his love interest Himiko, who was his in-game wife. 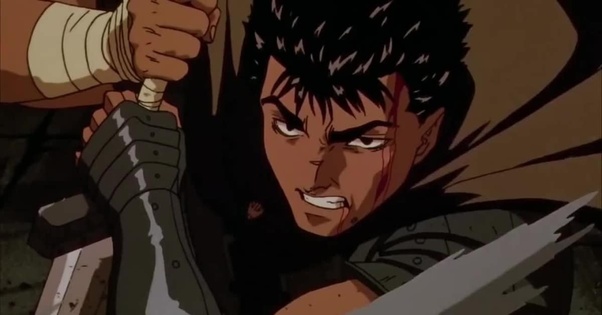 Berserk is considered one of the best seinen mangas of all time. Unfortunately, the adaptation doesn’t come close to the quality of the in any aspect.

The first adaptation was done in 1997 and it was pretty decent. For some reason though, the didn’t adopt all of the and discontinued… until 2016.

A new berserk series aired in 2016 following the 1997 ’s story but it turned out to be one of the worst, if not the worst adaptation of all time.

From horrible CGI to original plotlines, 2016 did everything wrong (except soundtracks)

The movie trilogy is a retelling of 1997 and is actually alright, but reading Berserk’s is the most optimal decision. 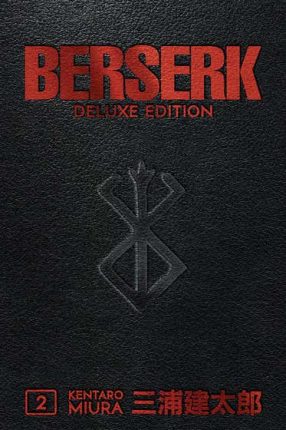 Berserk Deluxe Volume 2 Manga Start Shopping
We earn a commission from Amazon & other affiliates if you make a purchase at no additional cost to you. 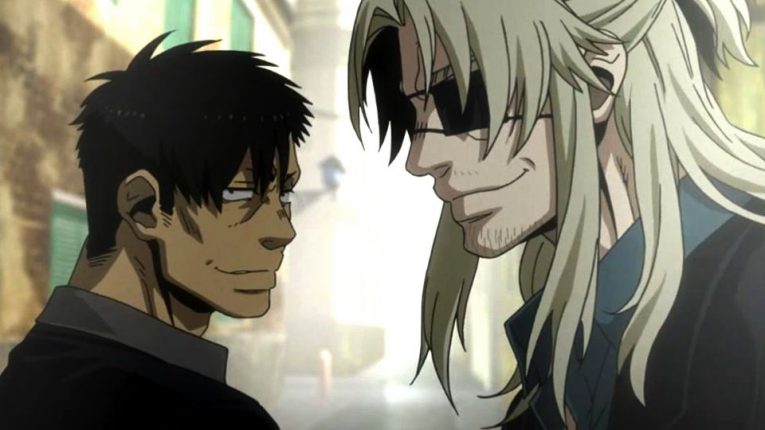 Despite having a somewhat decent adaptation, the studio that produced the show went bankrupt.

Obviously resulting in the cancellation of further adaptation of the .

If you want to get into this action-drama series, it’ll be advisable to read the .

This is not to say you have to ditch the completely, as I said earlier Gangsta did have a faithful adaptation.

Still, you will notice the drop in quality towards the second half of the series (probably because of budget issues.

You can check out the first and then read the . 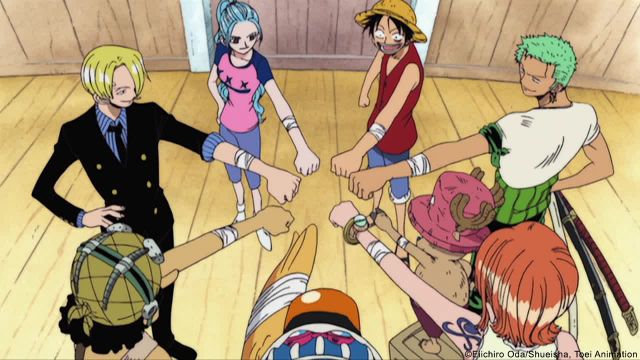 When a series is highly loved by its fans even after more than 20 years of continuous publication, you know it’s amazing.

And for a series this popular it obviously has a long adaptation. But it still doesn’t do justice to the at all.

While doesn’t have a huge amount of filler arcs compared to its counterparts, the problem is that they stretch the ’s content in .

One example being adapting only half a chapter in an episode most of the times, making the slow-paced.

Despite all this, the does do justice to peak moments. Most fans do watch the , but after reading the . 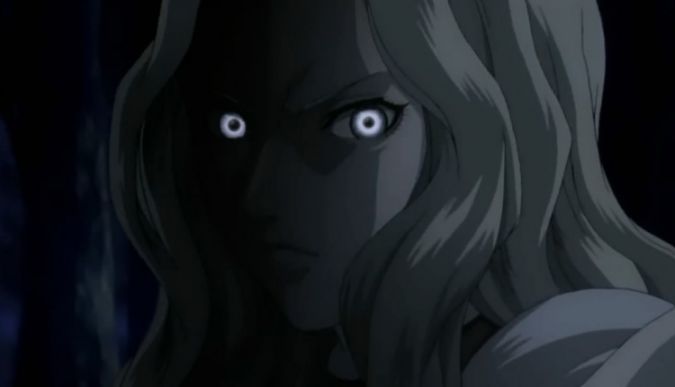 The world of Claymore has monsters who feed on humans and live among them in disguise.

Humanity’s last hope may be a new breed of warriors referred to as Claymores. They are condemned to fight because of their savage impulses.

Claymore’s is highly regarded by fans. It is also considered to have one of the best female casts in all of the .

But its like many other on this list suffers from having excessive filler and has an original ending because the was made before the could finish. 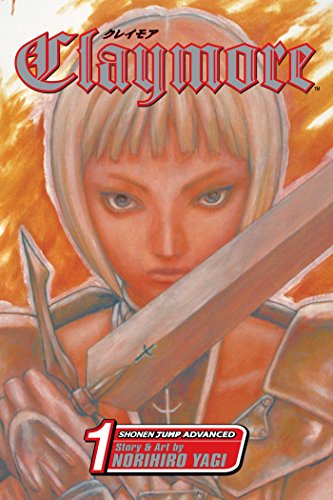 Claymore Volume 1: Silver-eyed Slayer Start Shopping
We earn a commission from Amazon & other affiliates if you make a purchase at no additional cost to you. 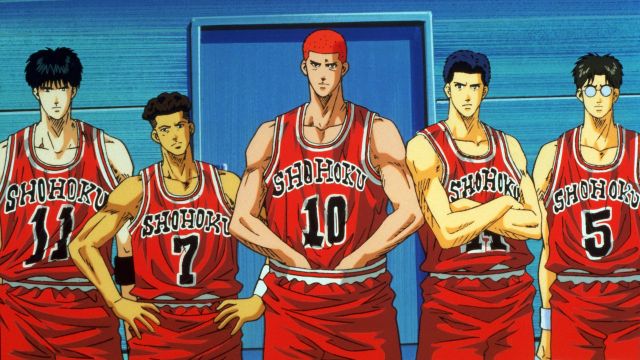 Slam Dunk is a basketball written & illustrated by one of the most renowned mangakas of all time: Takehiko Inoue (also the mangaka of Vagabond).

Slam Dunk is considered to be one of the best sports of all time.

Despite being more than 20 years old it is beloved by many.

Its animation doesn’t do justice to the artwork of Takehiko Inoue either, apart from that it has an original ending.

Consuming Slam Dunk in the form is a must.

Related: 20+ Of The Best Anime Shows From The 1990’s Worth Watching 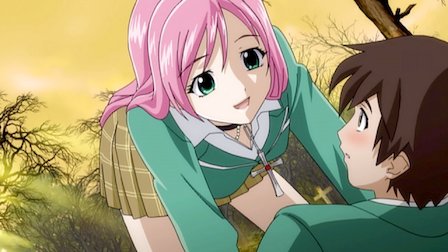 Rosario + Vampire is infamous for its fan service. Some people like it and others hate the for it.

Whatever your opinion on the , the is a better choice for both kinds of people.

The reason is the , while having non-excessive fan service, also has a quality story and characters.

The didn’t do a justifiable adaptation to the .

It didn’t follow the main themes of Rosario + Vampire for some reason and just reduced it to a romantic comedy.

Relevant: The Difference Between Good Vs Bad Fanservice

The most recent addition to the list of bad adaptations… Saying The Promised Neverland season 2 was bad is an understatement.

The skipped what was considered to be the best arc of the (Goldy Pond) and crammed the whole into an 11 episode horrible original.

Season 1 of the show is held in high regard by everyone who has watched it. This made it suck even more because a big studio like CloverWorks wasn’t able to do the same with season 2.

So if you enjoyed season 1 of the or just want to get into a good horror series, Promised Neverland is a must-read.