Anime comes from Japan. Obvious, init? The reason I bring it up is because dark skinned anime characters…

As well as light skinned or black characters aren’t as prominent as Japanese.

Though with that being said, there are some characters I’ve discovered along my anime journey.

Those of which fit the dark/light skinned category. With some of the best personalities and roles in the anime’s they’re featured in.

So let’s get into that. 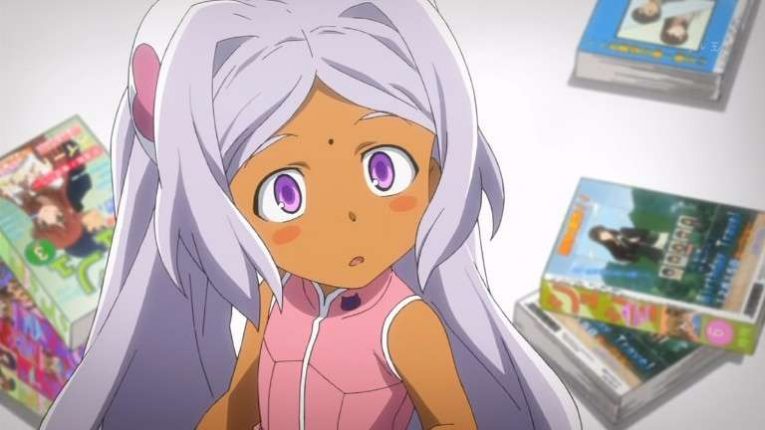 Mur Mur looks like a crazy kid with too much energy and too much power for that matter.

At least that’s what you discover as you get into the anime she’s from: Mirai Nikki.

Mur Mur’s an interesting mix of fun, playful, dangerous and . I thought the role she played in Future Diary was entertaining.

And it made the whole vibes of the series that much more sinister and twisted in a way. 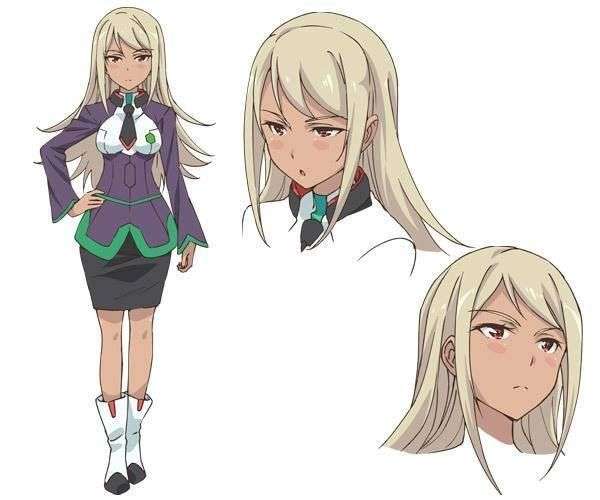 Camilla’s one of the support characters in the Asterisk War. An action.fantasy anime with harem aspects and a dark nature hidden under the surface.

At first Camilla comes off as a little arrogant. But as you go through the series you start to warm to her character.

And even realize she’s not arrogant at all.

She’s the cool, calm and collected type. Always thinking things through with logic.

And never letting emotion get the better of her decisions and judgments.

It’s too bad she’s affiliated with the “dark side” of the Asterisk War universe. 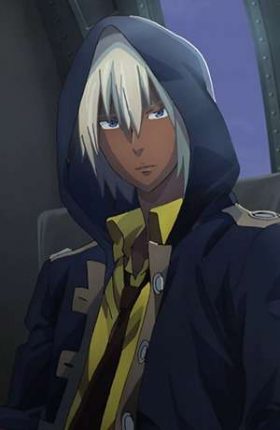 Souma Schicksal’s from the action/fantasy anime: God Eater. Released back in 2016.

When you come across Souma he seems like Byakuya Kuchiki from .

Difficult to get along with, keeps you at a distance, and isn’t afraid of speaking his mind.

Even if it offends you.

But as you start to learn there’s a darker, deeper reason to why he’s like that.

Regardless, Souma’s an introvert with his heart and mind in the right place. And the man is driven by purpose.

I love that about Souma. 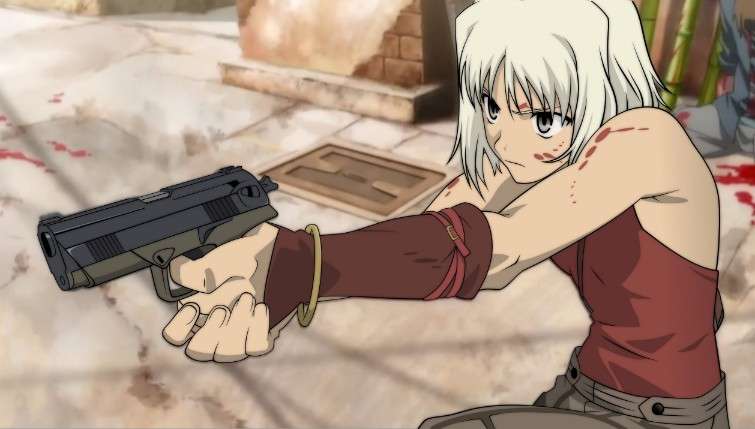 Canaan is one of the main female protagonists from action anime: Canaan.

You’ll find similarities with anime’s like Blood+, Noir and Baccano.

Because of her Synesthesia, she has the ability to see emotions. Each emotion having it’s own color.

What I like about Canaan’s personality is she’s focused, committed, and never breaks under pressure.

And if you ask me the designers did an amazing job with her character , look and feel. 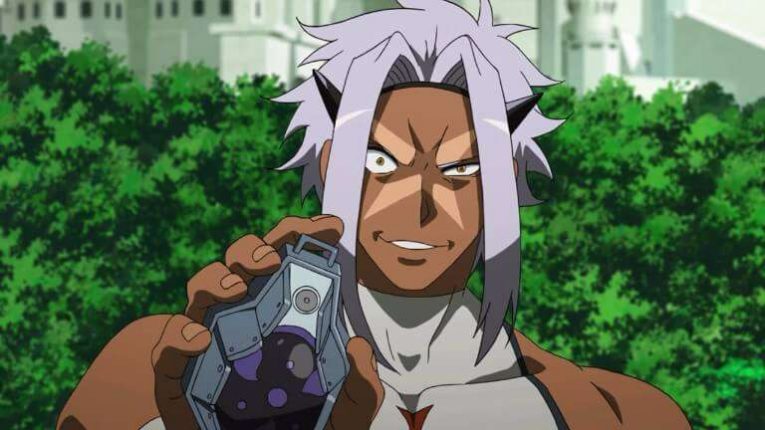 One of the most action packed, violent, depressing anime’s ever created.

Syura’s arrogant, cocky, full of himself and selfish. Not exactly the kind of qualities that are likable.

But regardless I think his short role in was worthwhile. And he’s one of the better dark skinned villains in the world of anime. 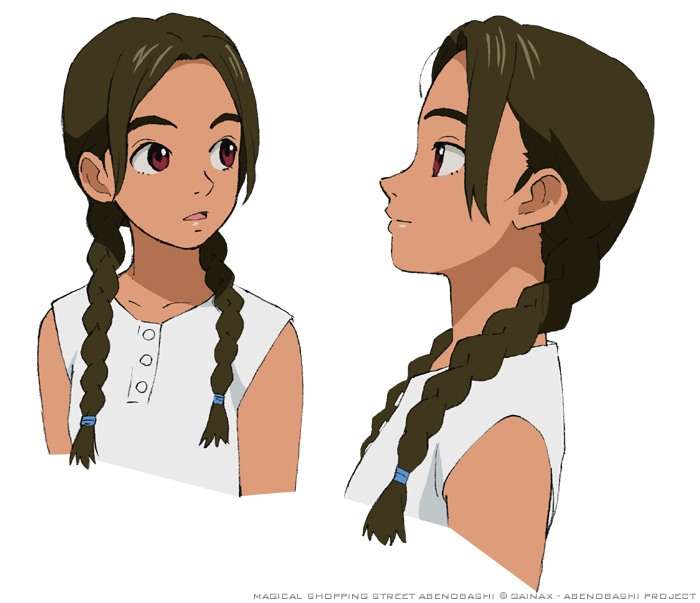 Arumi’s a young girl and one of the 4 main characters from Magical Shopping Arcade.

One of the most interesting things about Arumi is her accent.

Out of all the typical accents and voices you hear in anime, Arumi’s is so much more unique.

She’s also an easy character to warm to right from the get-go. 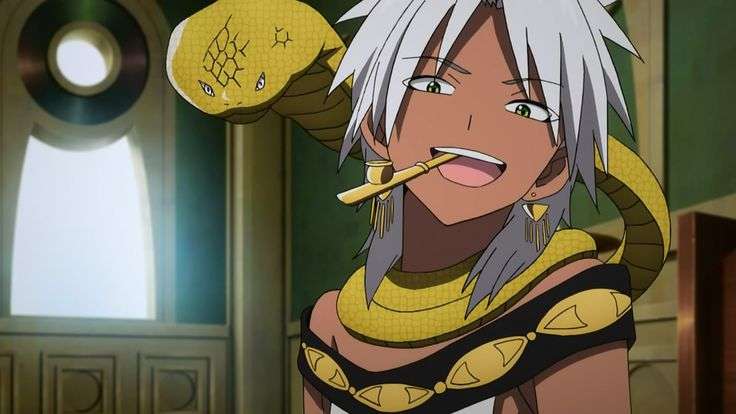 Sphintus Carmen is one of the support characters in anime: Magi Kingdom Of Magic.

He’s also the room mate of the main character: Aladdin.

When you first come across Sphintus you’ll dislike him. But that changes as you get to watch more of Sphintus and Aladdin’s friendship grow.

I also like his character , along with most characters from the Magi series.

Related: 9 Anime Like A Certain Magical Index for Supernatural Fans 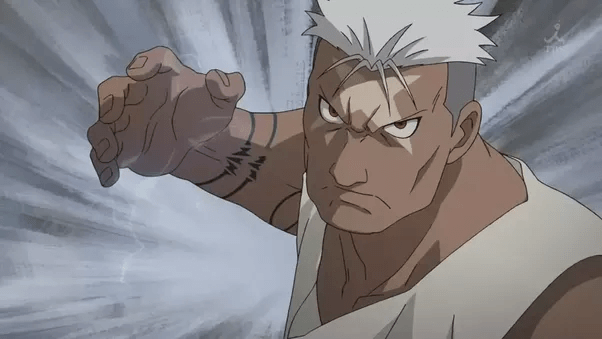 Scar’s one of the popular characters from Full Metal Alchemist.

His main goal is to kill state aclhemists because of a past event he can’t forgive them for.

As you watch Scar’s character development you can’t help but feel for the guy.

And even understand why he’s so intent on slaughtering so many alchemists.

If this was a top 5 list, scar would be on it because he’s such an interesting, likable character.

Related: 27 Of The Most Likable Anime Characters 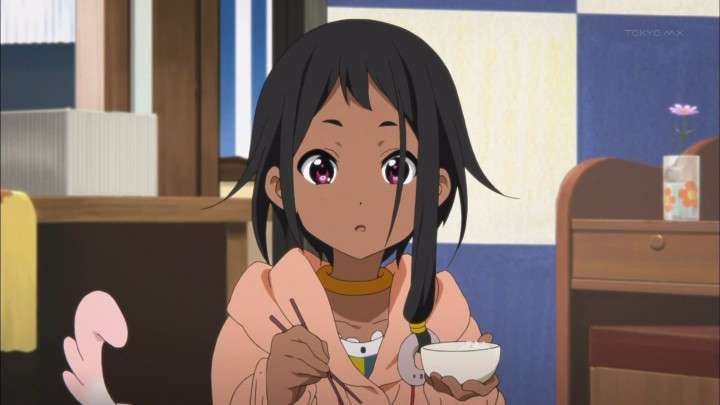 I love Choi. And personally I think her character is one of the best and most .

She’s a little bossy, headstrong, and doesn’t tolerate BS to put it bluntly.

And that’s what I like about her character. I’d say one of Choi’s best traits is how well mannered she is. 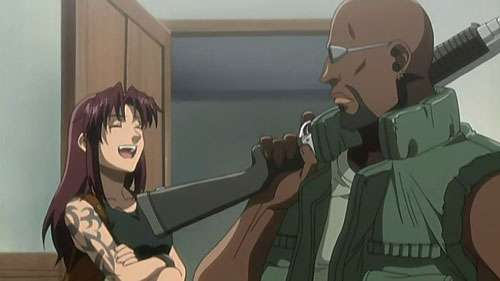 One of the toughest characters you’ll ever come across in an anime.

Dutch is featured in the anime: Black Lagoon. Which happens to be one of my favorites.

Dutch is a straightforward guy. He doesn’t hold back his words. And isn’t the type to beat around the bush.

If dutch has a problem he’ll tell you about it upfront.

And usually he’s level headed with a with a good sense of humor. 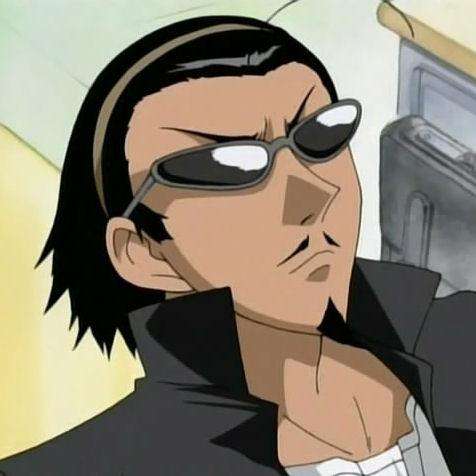 Kenji Harima, a manga artist from the series: School Rumble.

You’ll notice because of the way he dresses, the average person believes he’s a crook. Or a deliquint.

Mostly because of Kenji Harima’s past and the way he used to deal with things.

If there’s one thing to love about Kenji Harima, it’s the fact that he tries his best.

And does whatever it takes to get the results he’s after. Even if he fails miserably.

Who else would you have added to this list of dark skinned characters?

If you have any suggestions or thoughts, leave it in the comments section. 🙂

15 Chinese Anime Shows You Should Consider Getting Into!