To acquire YouTube views, you must first understand what consumers enjoy watching. For example, the platform’s most popular channels are in the gaming speciality.

As a result, many active channels are attempting to attract visitors interested in watching gaming content, such as gameplay footage. In addition, other categories are equally popular, such as fashion, travel, and food.

The creators are all artificial intelligence. Or they’re animated virtual figures.

This implies that people watch vlogs, reaction videos, and gameplay videos created by these animated characters.

The trend began a few years ago and is still rising, particularly in Japan.

Let’s talk about some of the best VTubers out there! 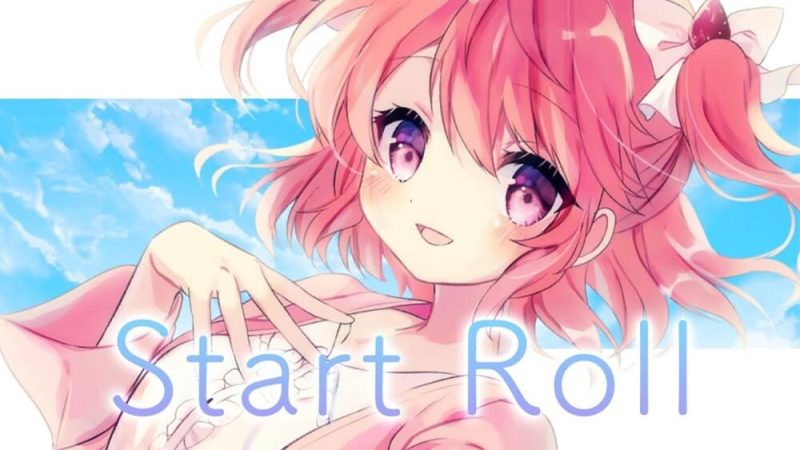 Berry enjoys playing horror despite being awful at them, yet her proficiency with Monster Hunter Rise is average, as is her talent with Super Mario Bros. 35, which she usually ranks top 5 during a stream, as she has stated.

She enjoys singing, as most of her live streams are karaoke, and she is a great singer with a wide vocal range.

She also enjoys storytelling; from 2020 to 2021, she released short 1-minute skits of odd activities dubbed “Daily Berry” in the mornings.

Aqua is a bumbling airhead who always ends up as the victim of every joke in which she is involved. When things don’t go as planned, she acts juvenile, throwing tantrums, breaking her keyboard, and hyperventilating (which is most of the time).

She enjoys pulling pranks and causing mischief, but it almost always ends in disaster due to a combination of poor planning and terrible luck.

To make matters worse, Aqua does not attempt to avoid uncomfortable circumstances, leading many to speculate that she is masochistic.

On multiple occasions, she has requested that other hololive members, especially Uruha Rushia, bully her.

Fresh Anime Clothes on Sale Start Shopping
We earn a commission from Amazon & other affiliates if you make a purchase at no additional cost to you.

The first virtual YouTuber is Kizuna AI. She debuted on the platform in December 2016 and continues to dominate this distinct niche. She has now achieved 2.87 million subscribers, and her videos have had over 349 million views.

She plays numerous on her gaming channel with amusing outcomes because her reactions are unusual.

Kiryu Coco is another virtual YouTuber you should follow if you want to comprehend this unique speciality. Coco Ch., the name of her channel, currently has 823 thousand followers and 76 million video views.

Unlike the other two virtual YouTubers, Kiryu Coco focuses on the gaming speciality.

According to her, she enjoys playing Minecraft and Among Us, which are two of the most popular on YouTube. Furthermore, she frequently live-streams on YouTube and Twitch and subsequently shares replays of the streams, complete with live commentary.

Mirai Akari is another virtual YouTuber who has garnered much attention and views on YouTube. Her channel, Mirai Akari Project, has 716 thousand subscribers, and her videos have over 70 million views.

This VTuber primarily vlogs, talks and acts in a friendly manner. In addition, there are several gaming videos and tunes. Her films are entertaining and easy to watch, so she has a large following.

Siro, another amazing virtual YouTuber with a significant following on the Internet, aspires to be a popular idol. Her channel is on the right track, as it has 700 thousand subscribers and 113 million views.

Despite following in the footsteps of the most prominent VTubers, Siro’s videos receive more views on YouTube when she posts gaming material. You can do this by watching her play several of various genres.

Nekomiya Hinata is a virtual YouTuber who made her debut in February 2018. Since then, Hinata Channel, the name of her official channel, has accumulated 549 thousand subscribers, with videos totalling more than 47 million views.

This is yet another VTuber who primarily concentrates on the gaming niche. Nekomiya Hinata’s videos are popular on YouTube because she excels at FPS and shooter .

She also plays other , such as Surgeon Simulator, in addition to these.

Their programming has received over 67 million video views in total. You’ll find various stuff on the channel, including vlogs, pranks, and gameplay videos.

Projekt Melody is a relatively new virtual YouTuber. She debuted on Twitter in July 2019 and has been on Twitch since early 2020.

Her YouTube channel and Twitter account were both launched in July 2019. Since then, it has gained 410 thousand subscribers, and her videos have received over 9 million views.

Fuji Aoi is another Japanese virtual YouTuber. She made her debut on the platform in December 2017 and has become incredibly popular. Aoi has even signed a deal with the label Universal Japan.

The videos released by the VTuber can be found on the channel. In addition, there are vlogs and some gaming material that can help you obtain more views on YouTube.

This YouTuber debuted on Twitter in October 2017, and her YouTube account was launched in February 2018. She has had a significant following of 196 thousand of subscribers since then.

These synthetic YouTubers have amassed substantial followings and outperformed many actual creators. If you are considering implementing A.I.

If you put effort into your channel, you will most likely receive YouTube views, which will help your channel develop quickly. 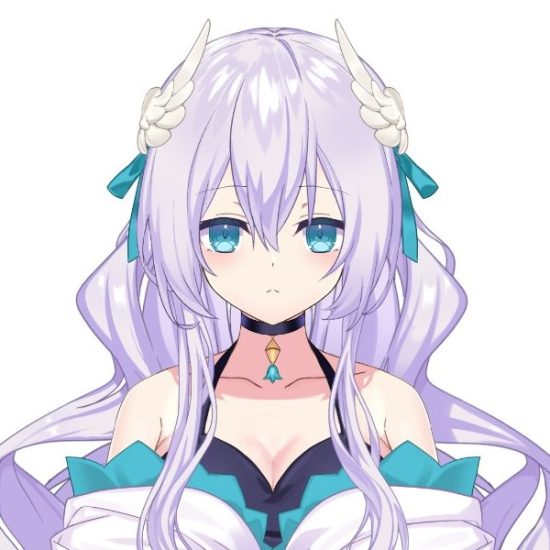 Her YouTube channel is primarily dedicated to survival video such as Minecraft, Ark: Survival Evolved, and Valheim. She will occasionally conduct karaoke broadcasts and play other video .

Start Shopping for Anime Phone Cases Get Started Now
We earn a commission from Amazon & other affiliates if you make a purchase at no additional cost to you.

She is friendly to AMeDAS and her VTuber pals and prioritizes her fans in her stream. She’s outgoing and has worked on many collaborative streams with other VTubers.

She couldn’t understand English at first, but now she is learning English and Indonesian to grasp her viewers’ languages better. She frequently gets lost while playing video . She often confuses left and right and even asks listeners in the stream, “Which way is left?”

She also has a unique sense of humor, frequently laughing in her iconic laugh, giving mobs strange nicknames to confuse her viewers, making Pikachu’s impression when singing Hajimete no Chuu, and even making a duck quack sound while singing Lemon.

Yueno is socially awkward. However, she has stated that she wants to overcome her shyness. She also enjoys cats. She, on the other hand, is allergic to cats. Despite her allergy, she enjoys coming to cat cafes and cuddling with the cats while wearing a mask.

She usually goes to bed and gets up early, indicating that she follows a healthy sleep routine. She also mentioned that she enjoys midday naps and dislikes staying up late.

She also dislikes scary stuff. But she’s okay with the difficult things that appear in Murder Mystery for reasons she doesn’t seem to grasp.

Yugo is an active, headstrong man who lives life to the fullest. He is delightful to his fans, frequently sending hugs and kisses over Twitter.

A lot of the time Yugo is pranked by his debut-mates and has a running feud with his video editor, although he is quick to show that everything is in good fun.

While he has no shame when it comes to unseiso matters, he gets agitated when his debut mates flirt with each other.

A Japanese virtual YouTuber who is female.

She was a member of the band Kagayaki Stars (now known as Re: AcT) before disbanding and going solo on YouTube.

Relevant: 25+ Cute Anime Girls Who Will Kill You With Their Charm

It is a set of female Japanese Virtual YouTubers known as the Kunoichi triplet sisters, who used to utilize the same 3D model but with color variations.

Hikari was supposed to be the only character in the project at first.

On and off screen, she is the most “normal” person in the Balus box, unlike the game-and-R-18-content-loving MonsterZ MATE, the chaos-causing Ginga Alice, and the alcoholic Kazamiya Matsuri.

She is a movie geek who lives for movies.

10 Types of Anime Drawing Styles That Artists Should Know About!