Anime creators have it harder than most creators in the entertainment business. If you know enough about the industry, you’ll know this is true.

But nobody cares about that. And this is the harsh reality of the business.

In the end: fans just “want” to watch good shows they enjoy.

And yet: those are some of the reasons why is so hard to make these days.

1. The industry is still in its “startup” phase 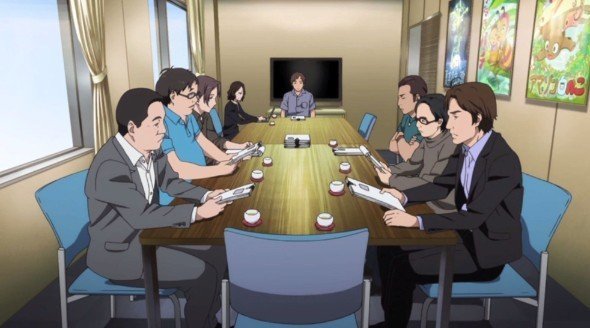 I wrote an article about this: Why The Industry Is In Its Startup Phase.

What does that mean?

Simple: the industry is still a risky business with “few” companies being profitable.

In the startup phase of any business, most companies aren’t even making any .

At best they’re “breaking even” but in most cases it’s worse than that.

That’s why so many of these companies have funding behind them, to help ease the financial burden in the short-term.

What’s this got to do with making “good” ?

But before any of that can even happen, money needs to be invested.

How many companies are sitting on piles of cash like Aniplex?

And how many studios do you know of with as much success as Kyoto Animation, Madhouse, Wit Studio and so on?

The industry is brutal in 2018. And until this improves, making “good” will continue to be challenging with the resources companies have.

Ironically, that’s the same reason making good is even more important for these studios in 2018.

2. Creativity is NOT scientific 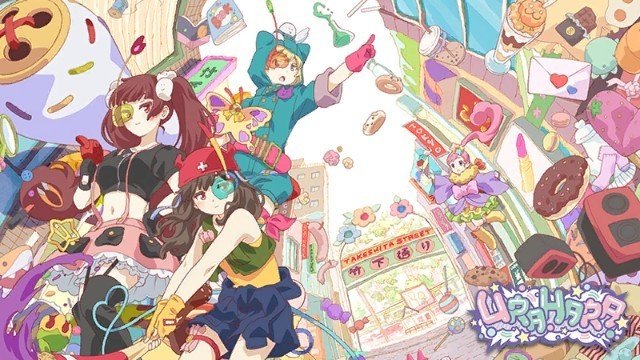 You know what’s so great about numbers? They don’t lie.

The same is true for anything statistical or scientific. There’s always some way to predict the outcome with 100% accuracy.

If only that was true for the process of making good shows.

Creativity is an art, not a science.

That’s why for each TV series that’s aired, all of them have varying degrees of success.

Let’s take an like Attack On Titan for example. 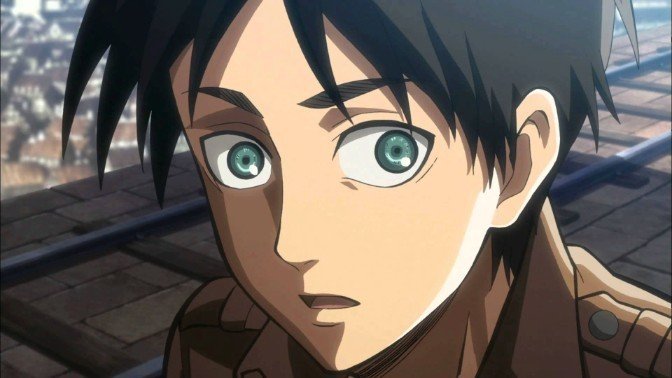 You could argue ALL day about how season 1 is better than season 2, and vice versa. But statistically, neither show is equal when it comes to global success.

That’s because each series is unique in its own way. And each season took different amounts of creativity (or not) to make both seasons what they are today.

But the fact is: you can’t duplicate creative success. Because it’s not scientific or predictable.

That’s why it’s more of an art than it is a science.

Even the best creators on the planet will tell you making good is hard.

It’s hard because the creative process is unpredictable.

But on the bright side, we have the internet. And whatever you create will receive FAST feedback. Which helps creators adapt to what works or what doesn’t (when necessary).

Read: The 7 BIGGEST Challenges The Anime Industry’s Facing In 2018 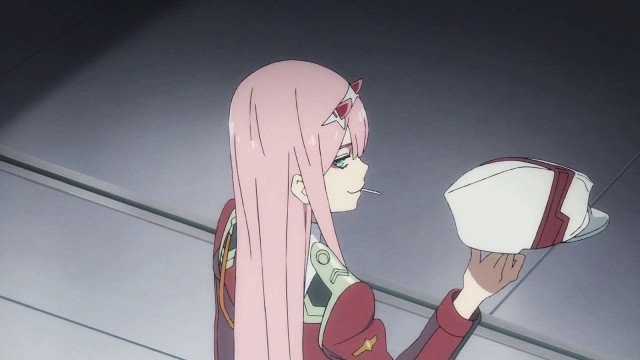 I didn’t hesitate to create 2 posts about the series earlier this year… Because I believed in it.

I was so hyped about Darling In The Franxx because unlike other shows in 2018, is controversial and unconventional.

Just imagine what it could have done for the industry if it succeeds. Or at least that’s what I thought…

Unfortunately, the 2nd half of the series LOST its focus. And did a 360 on the original story.

It was so bad almost every single person who loved D.I.T.F couldn’t bare to watch anymore.

I was one of them.

is proof why it’s so easy to lose focus when things are going so well.

I love studio Trigger, but they tried to “innovate” while simultaneously destroying the winning formula.

And that, like plenty of over the years, is the reason good become VERY BAD for all the wrong reasons.

4. Keeping up with the Joneses 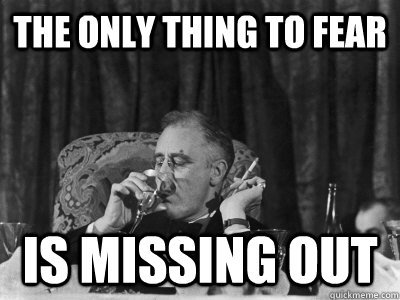 This is a bad habit humans have.

You can blame the mainstream media and news outlets for this… But really, you can blame people for going along with it in the first place.

In the industry, nowadays, it’s “normal” for creators (and studios) to keep up with the Joneses and copy others like sheep being lead to their slaughter.

As an example: there are at least 300+ series being produced on a yearly basis, collectively.

Most of the studios producing these series are producing way too much anime to keep up with what “everyone else” is doing.

You can clearly see this when you realize how many these days are so similar, to the point of being copied and pasted without any unique elements that help them stand out.

What happened to the days when there were LESS being produced at a HIGHER quality?

I get it. It’s 2018, the internet is here, and technology is moving faster than ever. So as a result, everything is accelerating.

But is that really a good excuse to overproduce just to keep up with the Joneses, and whoever else?

And is it even the right path? Isn’t there a better alternative?

Pressure is tough, but I feel like too many creators are producing shows out of obligation, instead of because they actually believe in it.

That approach only leads to a lot of junk more often than we need to see.

But maybe that’s just how I see it.

5. Too much unnecessary fan-service 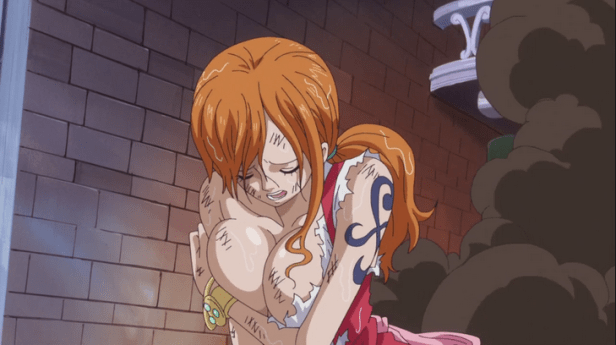 Fan service is OK. I don’t have a problem with it… when it makes sense to have it.

The series: How Not To Summon A Demon Lord is an obvious example in 2018. Expecting an series to not have fan service is like going to China and expecting to not eat fried rice.

But where “fan service” becomes a real issue is when it’s shoved into shows where it doesn’t belong.

Usually it’s done for the sake of it. Or because the creators ran out of ideas and decided to use “fan service” to fill in the gaps.

And other times: fan service is used to deviate from the original story. To give viewers a “break” from the action.

But no matter how you wanna phrase or explain it, fan-service is at an all time high. And it’s the reason so many shows with potential… end up falling apart from top to bottom.

Imagine how good High School Of The Dead would have been if it weren’t for the ridiculous fan service.

And so many other where the potential was shot in the back of the head. Point blank range.

But it doesn’t end there

YouTuber – DigiBro has a slightly different take on the topic.

Here’s the video to dive more into the topic: 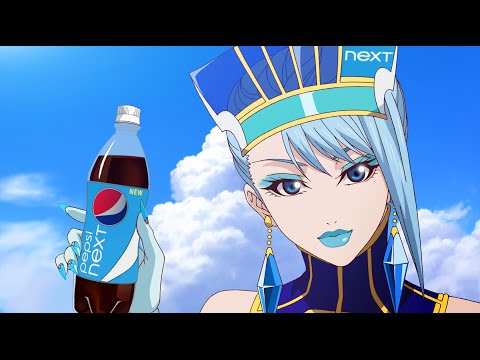 Why do you think good is hard to make these days?

It’s not as if there aren’t good anime shows being produced.

2018 is a stand-out example. But it’s tough, and with time I believe things will get better within the next 10 years.

Recommended: 4 Of The Easiest Ways You Can Tell If An Anime Is Good (Or REALLY Bad)