shows aren’t always original. And that’s why you find a lot of without 2nd, 3rd or 4th seasons.

The industry makes a habit out of adapting:

And this is the reason why so many need another season. And why it doesn’t happen, even after years and years.

Here’s a list of that need to be mentioned.

that NEED another season: 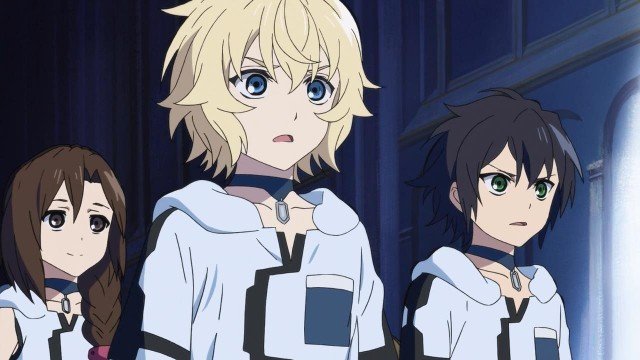 Owari No Seraph is an anime adapted from a . And the has plenty of material to go around.

The starts out with some tragic events, similar to Attack n Titan since they’re both made by the same studios.

From there we see a lot of action, bloodshed, violence and the war between vampires and humans.

After the 2nd season ends, it ends on a cliff-hanger. It literally begs for a 3rd season to be made, and the has all the material they need to make it happen. 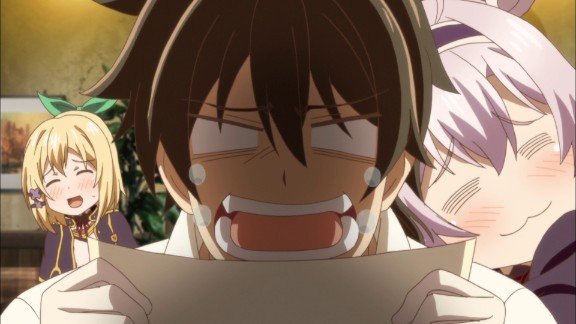 Rokudenashi (Akashic Records) is another that needs another season, desperately.

Made by studio Lerche, Rokudenashi also comes from a series that’s full of material to no end. There’s a lot of content.

The has a similar setting to The Irregular At Magic High School, Assassination Classroom and The Royal Tutor. Based in a magic academy.

Glenn Radars (the teacher) is the source of this ’s comedy and relatable protagonist who’s not overpowered.

It’s about time the had a 2nd season adapted because the material is there in the light novels.

3. The Demon Girl Next Door 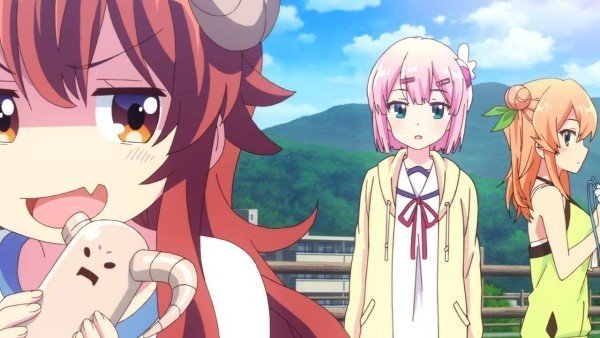 The Demon Girl Next Door is a slice of life/fantasy series by J.C Staff. Who’s also known for Railgun, Index, and Food Wars.

It’s a magical girl series with a slight twist to what we’re usually used to seeing in the industry.

The main character is a demon girl, who ironically becomes friends with a magical girl who’s supposed to fight and kill demons.

It all ends up turning into a comedy with your laid back episodes and interesting chemistry between characters.

Another season is needed to continue the story (it was adapted from a ).

4. The Ambition Of Oda Nobuna 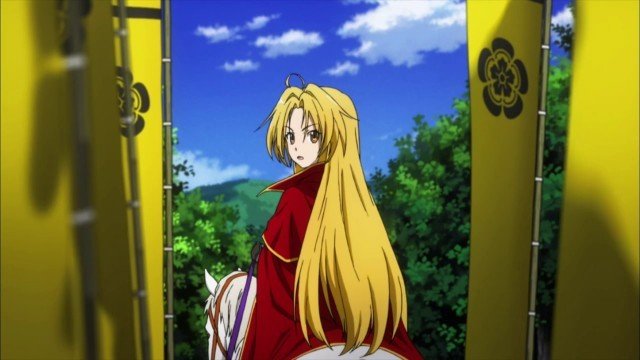 He was the man who united Japan and is a considered a legend in Japanese history.

The Ambition Of Oda Nobuna adapts that story but makes some of the characters female instead of male. But with the same names for the characters. 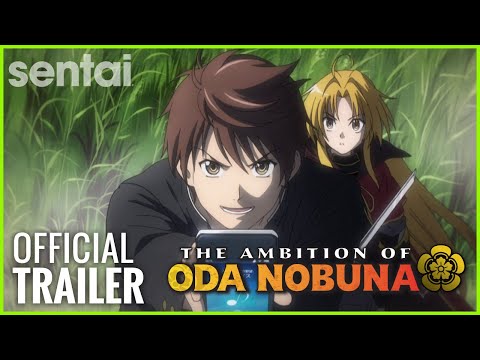 No other has told the Nobunaga story better than this series. And there’s clearly more that needs to be adapted, based on the last episode.

Especially since it comes from a . 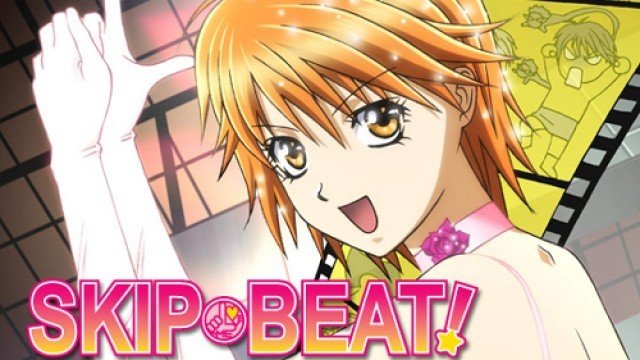 Skip Beat is a Shoujo series adapted from a . It’s one of the best drama/romance series I’ve seen in my life.

The is so underrated I can’t even put it into words because it won’t do it any justice.

The main character is Kyoko Mogami, a girl who’s out for revenge against her ex boyfriend who used (then got rid of her) like toilet paper.

He took adavntage of Kyoko’s:

…To build up his own career in show biz, and then ditched her once he became successful enough to do it on his own.

Skip Beat is a story of vengeance like no other, and how it plays out is something else.

Relevant: The Ultimate List Of Skip Beat Quotes You Can Relate To 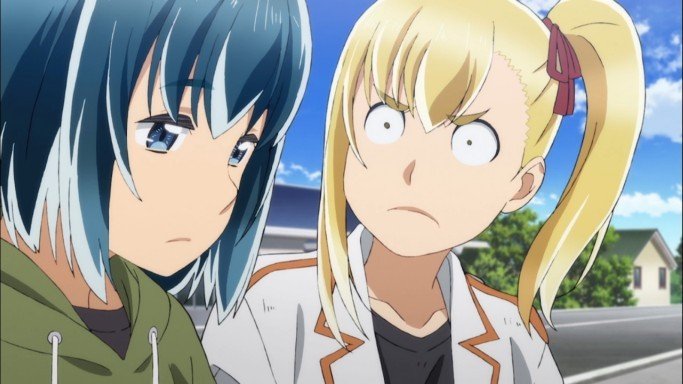 Hinamatsuri is the classic slice of life series that came out in 2018. It was one of my best of that year and of all time.

Adapted from a , the is about Hina. A strange “alien” girl who shows up out of nowhere and has supernatural powers.

The doesn’t take the route of focusing on her powers. Instead it focuses on the slice of life/human aspect of the series.

One side of the is Hina, the other is Hitomi and her nonsense, and another side is Anzu, who makes the meaningful, in depth and emotional.

Relevant: 7 Tough Life Lessons You Can Learn From Hinamatsuri 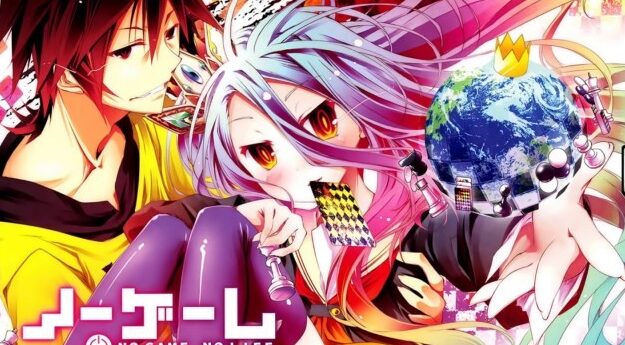 I haven’t seen tons of this but I know about what it brings to the table. And what fans have been expecting from this series.

Adapted from a , it’s about two characters who are brother and sister. Both are Otakus.

Strategy, tactics, these are common themes you see in No Game No Life, comparable to Code Geass or .

But without the violence of those .

Fans have been expecting a 2nd season for years but there’s nothing but rumors so who knows when it will happen. 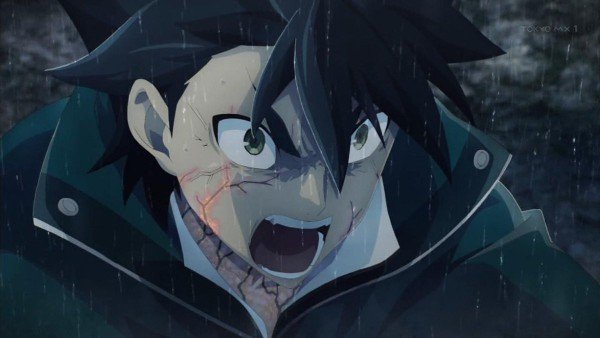 God Eater is adapted from a video game, but that doesn’t change the fact that the needs another season.

It’s a violent series with monsters known as Arigami. The level of violence here makes me wonder why it’s not classed as a horror.

If you’re into Attack On Titan or Kabaneri Of The Iron Fortress, God Eater is a good alternative with some of the nicest animation you’ll see.

Even the CGI animation style is solid, and much better than comparable CGI .

9. Land Of The Lustrous

Land Of The Lustrous is another made in 2018, this time by studio Orange. It’s about a race called “gems” and the Lunarians who hunt them.

Being a mystery type of series, the is full of mysterious events, the unknown, and it makes you question what’s happening.

No can be compared for its uniqueness, and there’s plenty of potential for a 2nd season.

Read: 17 Of The Most Aesthetically Pleasing Anime 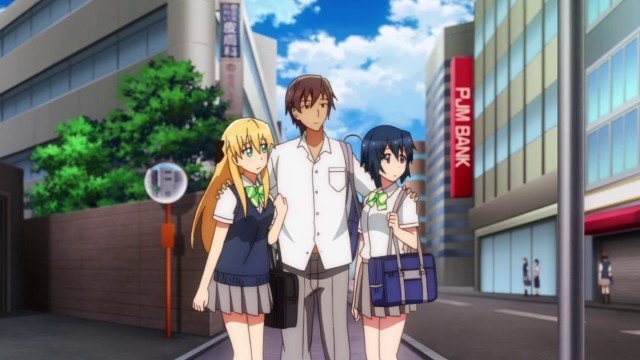 It’s about gamers (literally) and the romantic misunderstandings between the characters.

Most of the comedy, word play, dialogue and humor is relevant to the gaming community. And unless you’re familiar with it you won’t find it as funny.

Otherwise the is solid and one of the best comedies I’ve seen. Plenty of potential for another season! 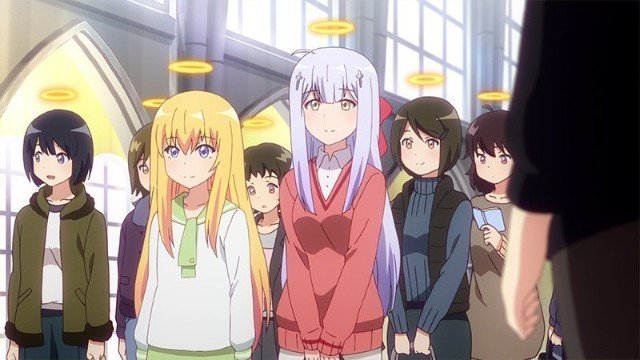 Gabriel Dropout is a slice of life that takes a fresh route compared to the majority. And focuses on angels and devils.

The irony is some of the angels act like devils, and vice versa. That’s also a big part of the ’s comedy and humor.

Adapted from a , this short could do with a 2nd season. And there’s really no reason it can’t happen. 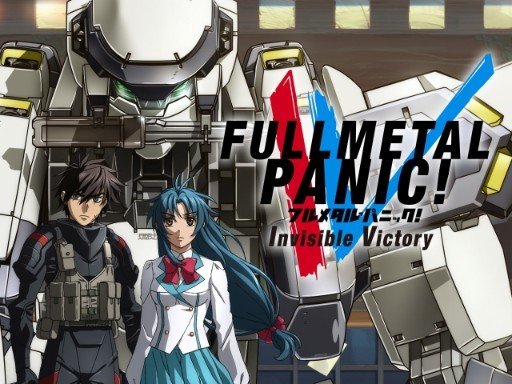 Full Metal Panic is the only Mecha that’s carrying the genre forward. And keeping it alive in the modern day.

It’s the only Mecha from the 2000’s to still be making new seasons and still has a solid fan base.

The last season is what’s considered the 4th season, called Invisible Victory. But the has so much material there’s no reason the shouldn’t have another season in years to come. Kabaneri Of The Iron Fortress, made by WIT Studios (Attack On Titan) is another that needs another season.

At the of the series and throughout the plot, there are a lot of things pointed out that make this worthy of a 2nd season.

The world in Kabaneri is still full of Kabani, and the threat hasn’t been eliminated just yet.

The problem with this is it’s an original, not an adaptation. But there’s still potential for another season. 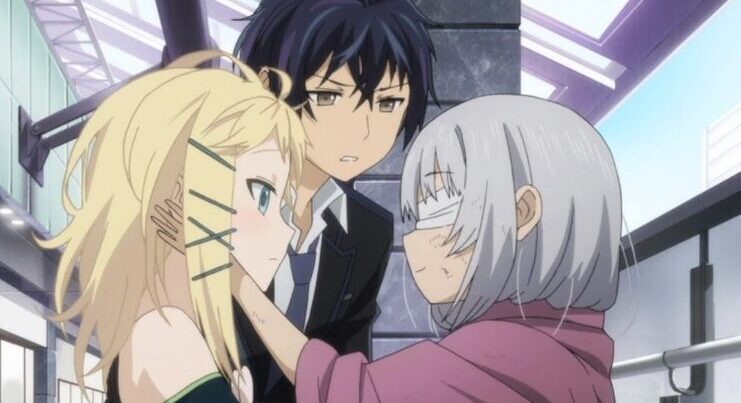 Black Bullet is another “apocalypse” type of with similarities to Kabaneri, Attack On Titan and God Eater.

The is about a monster called Gastrea, and the “Gastrea virus” that causes an epidemic in Tokyo.

Besides the action, the main characters and how it plays out, the LAST episode does a complete 180 and ends on a cliff-hanger.

If any on this list need another season, Black Bullet is definitely one of them because of season 1’s last episode. 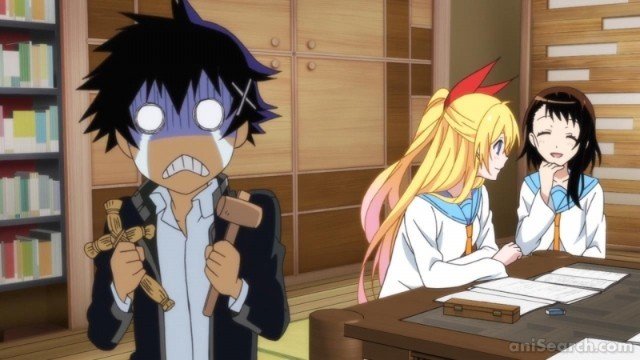 Nisekoi, done by SHAFT studios (, ) is one of the most unique harem out there.

Most harem shows have every cliché in the book laid out in the plot, usually without any shame. It’s why harem is one of the most worst rated genre’s in .

But Nisekoi takes what I feel is a fresh approach. And it doesn’t feel like all other harems that came before or after.

That coms down to studio SHAFT being behind the wheel.

A 3rd season is needed, and the has the material for it. Sankarea: Undying Love is a horror/ fantasy series adapted from a . It’s about Chihiro, a male protagonist who wants a zombie girlfriend.

He feels “normal” girls don’t do it for him so he has no interest.

This all changes, courtesy of the plot and how this strange horror plays itself out.

With its deep themes, somewhat disturbing episodes, but curious characters, the cliff-hanger of a last episode begs for another season to be made. 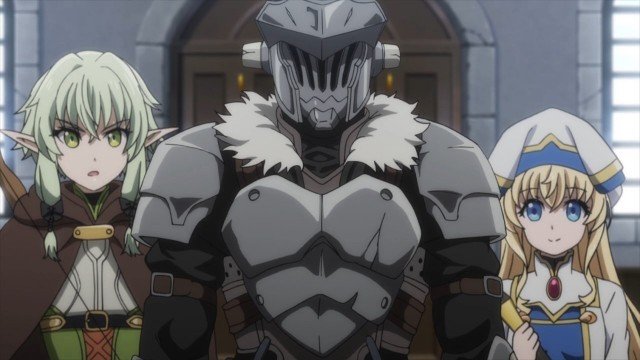 Goblin Slayer starts off with the most savage first episode most can’t claim. It’s the reason for so much controversy back in 2018.

After that the calms down its violence and it never reaches anything extreme from that point.

With the adventure aspect that we see as the progresses, and the goblins of course, a 2nd season has a lot of potential.

Given how dark the is and how much material it has, it’s all doable and possible!

How Many Anime Should I WATCH Everyday?