Which black female anime character comes to your mind? I’d be surprised if you’re able to think of even a couple. As there aren’t many.

Japan is mostly a Japanese country, with “few” foreigners after all. Or people of ethnic backgrounds.

That being said, there are a bunch o black female characters I’d like to highlight.

If you have any relevant thoughts, share them in the comments! 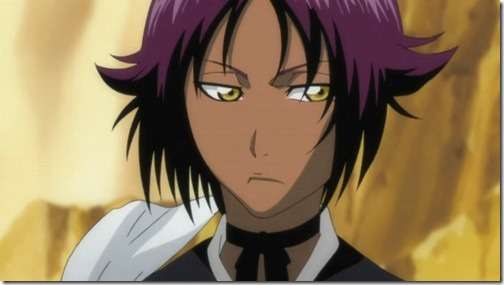 Yoruichi needs no introduction. But if you don’t know – she’s one of many characters from .

Out of the few black female characters that exist, Yoruichi’s role is a memorable one.

And the role she plays throughout is relevant, powerful, and impossible to ignore.

Iris is from the Unova region of Pokemon, and has a gentle, bubbly personality.

Unova is the region that holds the legendary Pokemon: Reshiram and Kyurem.

Or if you played the video : Pokemon Black And White!

Related: Powerful Pokemon Quotes That Will Inspire You 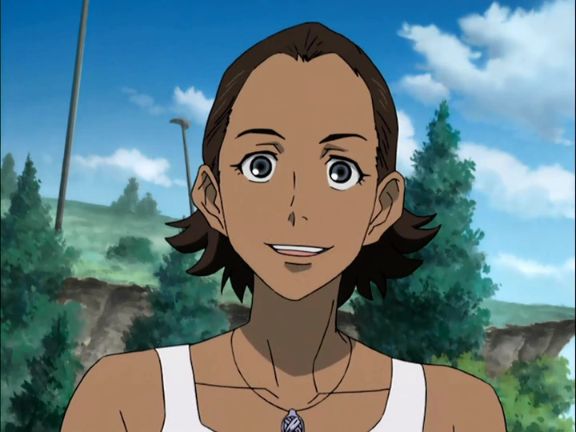 Hilda is one of the support characters in Eureka Seven. A series that focuses on mystery and biblical messages.

She’s a little bossy and isn’t the type of woman take BS from anyone.

If there’s something she doesn’t like she’s one of the first to speak up on it. And is a strong black female character, through and through. 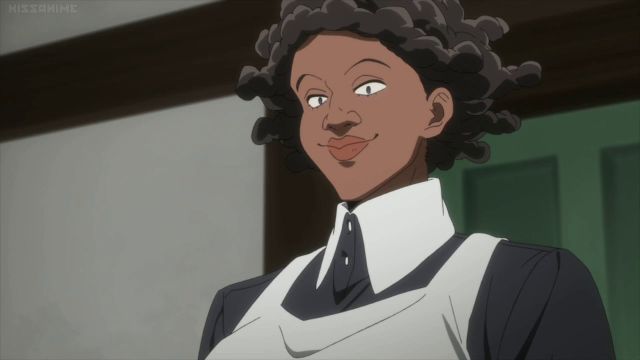 Sister Krone is one of the characters who shows up half way through the anime. She’s a supporting character who’s painted as “the enemy” when she first appears.

She’s athletic, strong and capable of chasing down the kids and seems well-adapted to intense environments.

Her hair is a feature of black women. 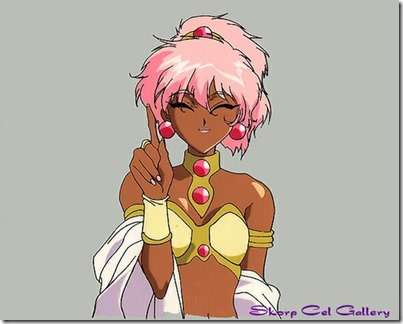 Caldina s one of the many characters from the series: Magic Knight Rayearth.

She has a unique accent in the “dubbed” version of the series.

Overall is one of the more interesting characters from Magic Knight Rayearth. 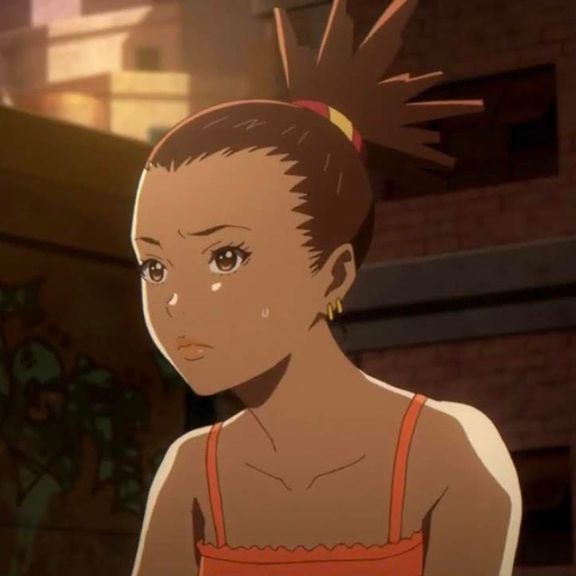 Carole Stanley is one of the main characters in Carole Tuesday. An anime series that’s resonating with a lot of fans in 2019.

She’s got the looks from head to toe, and the hairstyle to finish off the natural look of a black person in anime.

If you’re a fan of anime like Your Lie In April, this is worth giving a go! 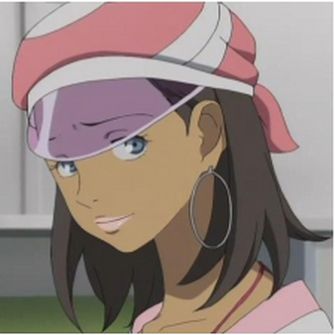 Gidget is a bit of an airheaded support character in Eureka Seven. And she doesn’t get as much screentime as other characters.

Which is a shame. But she’s still a good addition to the anime in its more “relaxed” moments and episodes.

Gidget has a cool dress sense, and is all about style. In fact  – she’s the best-dressed character in the anime. Even if her style is odd for a /military-type series. 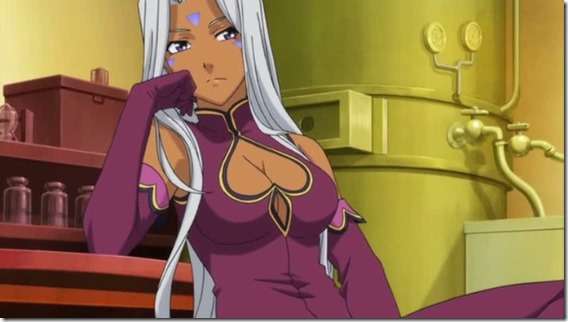 Urd is one of the goddesses from the series: Oh My Goddess.

She’s the older sister of the main character: Bell-dandy. And is always looking out for her as a sister.

With tons of wisdom, smarts and plenty of wits, Urd makes for a curious character.

Her sarcastic, and sometimes antagonizing antics that seem bad at first, but always turn out for the better. 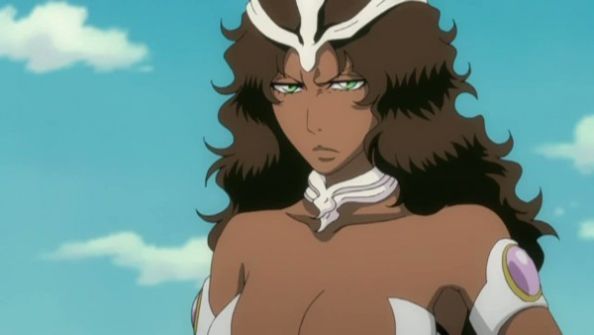 Mila Rose is a supporting character who pops up later in . During the Espada arc!

Mila is powerful and is capable of putting pressure on lieutenant-level soul reapers.

Even though her is typical of (wink wink) her black features shine through. Loud and clear.

10. Nadia (Nadia: The Secret Of The Blue Water) 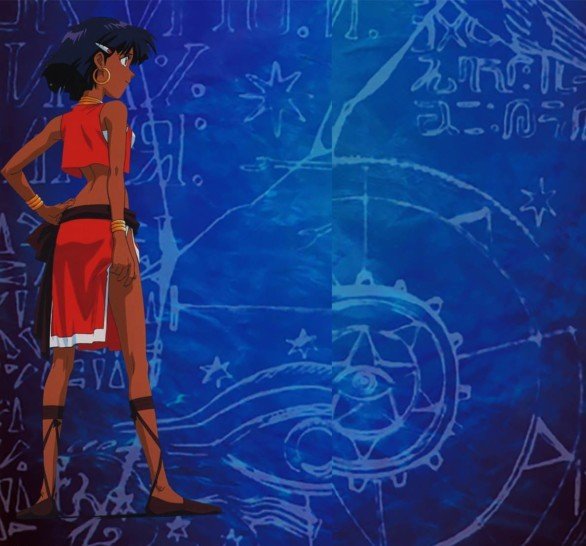 Nadia is the main protagonist in the anime: Nadia The Secret Of The Blue Water.

She’s the type of girl who loves to wear a lot of jewellery. And as a teenager – she’s easily irritated by things and other people.

In social situations she’s incapable and it doesn’t help with how stubborn she is.

Though she’s disciplined when it comes to her health and the foods she eats. 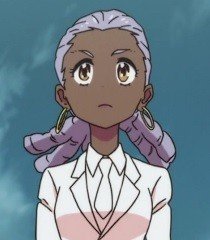 Rei is the “right-hand woman” of Ragy Kiryuin in . Making Rei a “minor” antagonist in the series.

She’s serious, professional, and all about getting down to business. Her loyalty comes from being saved by Ragyo. 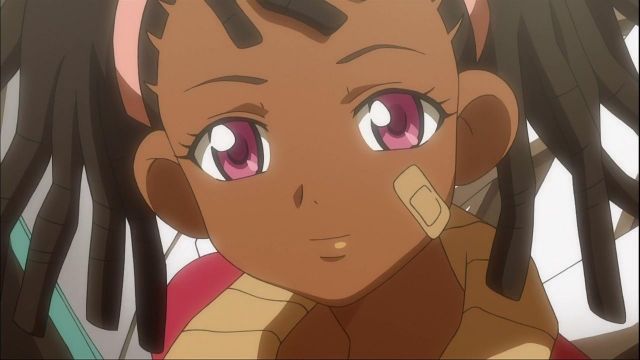 Mikyuki is a cheerful character in the Basquash series. The type of person who will back off if the person she loves is in a relationship with someone else.

She won’t interfere or be selfish. 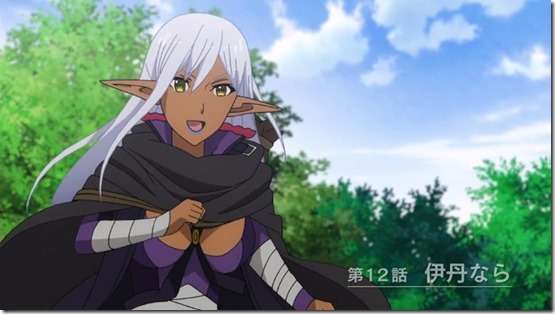 Yao Ro Dushi’s an eventual character from the series: GATE.

She’s a dark-elf with magical abilities and an insane amount of determination.

The type of woman who will do whatever it takes to succeed, even if it’s frowned upon or embarrassing.

She’s not my favourite character, but I’d be wrong to not include her in this list. 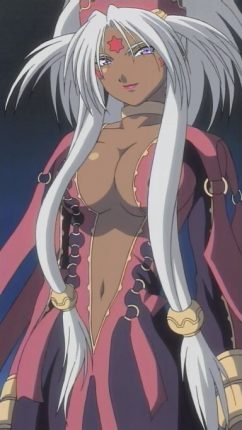 Hild is the mother of Urd from Oh My Goddess! With an even darker skin tone than Urd.

Unlike Urd who’s a goddess in the Heaven realm, Hild is a feared demon They’re both opposites. 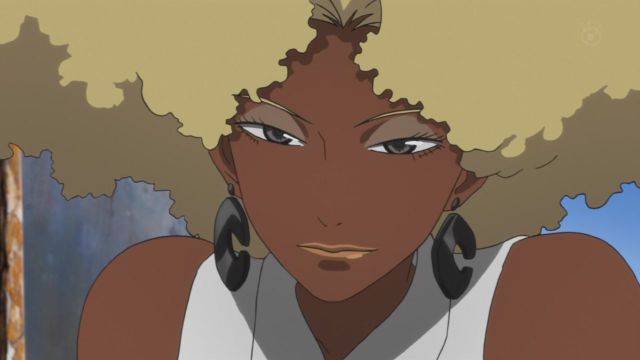 Atsuko Jackson is a LOVED character from the Michiko series. With a big afro, black earrings and eye makeup in a white outfit.

In the story, she grows up in an orphanage with Michiko, another black female character. 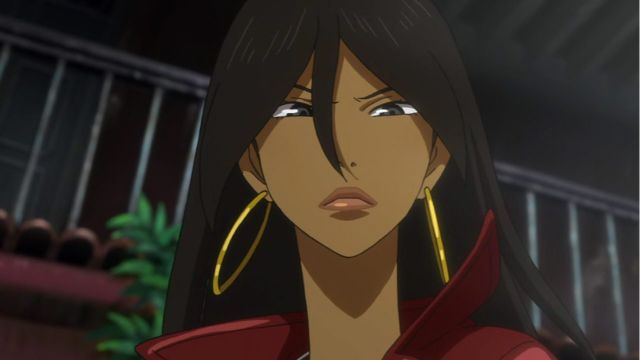 Michiko Milandro is another black Brazillian character from the same series.

Just like Atsuko Jackson, she too grew up in an orphanage and they’re both acquainted with each other.

Start building your empire as a Casanova and even film the girls along your journey!