An show that will motivate you to study?

You won’t find many of those any time soon!

Most shows don’t focus on “studying” after all. Except when comedy, fantasy and other elements are blended into the mix.

This often “drowns out” the studying elements. But there are some shows that will do the job.

And so – if it’s motivation you want to study, these shows are worth trying… 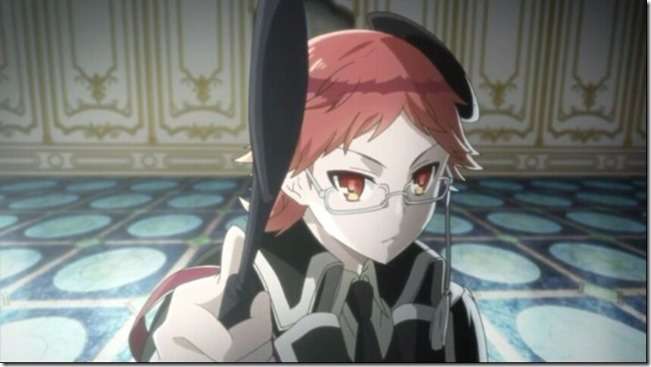 It’s all in the title. This is probably the most motivating series related to studying.

After all, almost 100% of the focuses on studying and self-improvement.

The story: A tutor comes into a palace to groom, study and teach 4 young princes who will one day become king.

Each prince has their own major flaws when it comes to studying. And their previous tutor was unsuccessful.

That’s where Heine Wittgenstein comes in. Aka – “The Royal Tutor”.

There’s no way you’ll watch this series without taking some “motivation” from it to study harder.

You’ll be drawn into each characters self-improvement journey, and that will give you the needed inspiration. 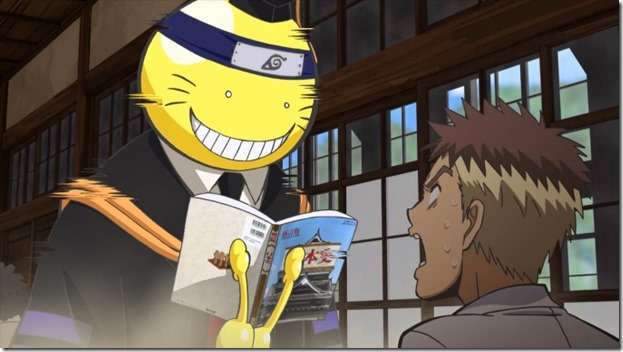 Another with a major focus on studying, hard work, and what it leads to if you dedicate yourself.

The Story: An alien who enrols as a teacher threatens to destroy the moon (and the world).

So a set of students are trained to assassinate and destroy Koro Sensei before that happens.

You’ll learn about philosophy, changing your perspective for the better, and life lessons which will aid you.

The comedy and action aspects are worth it, too. 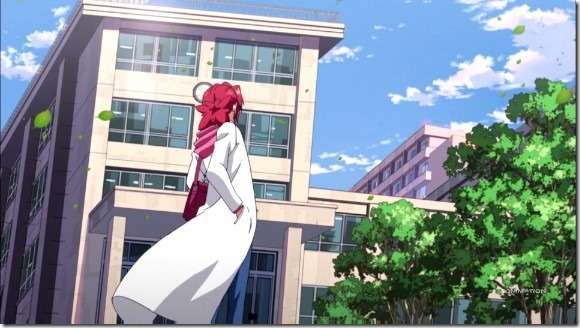 Similar to Assassination Classroom, Denpa Kyoushi has a strong focus on self-improvement.

While it’s true some episodes don’t focus on studying in a traditional sense, each episode teaches you something valuable.

And it’s those lessons (like building your confidence) that will motivate you to study harder.

And even change your perspective on things, which will indirectly help you. 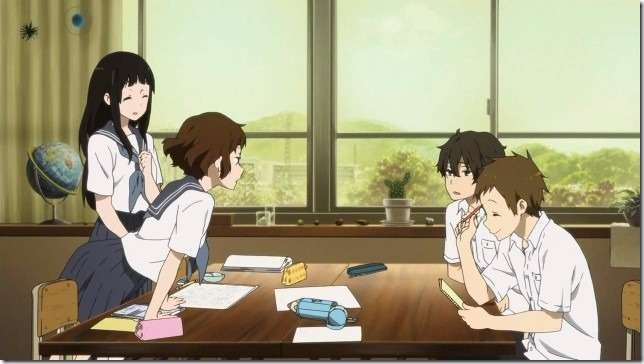 This is a mystery series, so at first it might seem “weird” to recommend this.

But at its core, Hyouka’s an intellectual, introspective anime that makes you think and ponder.

Some of the elements also relate to “studying” or doing things that aren’t particularly motivating.

And the manages to make un-motivating, “boring” themes sound interesting and exciting. As a result of perspective.

So try it, it might help you in a weird way. 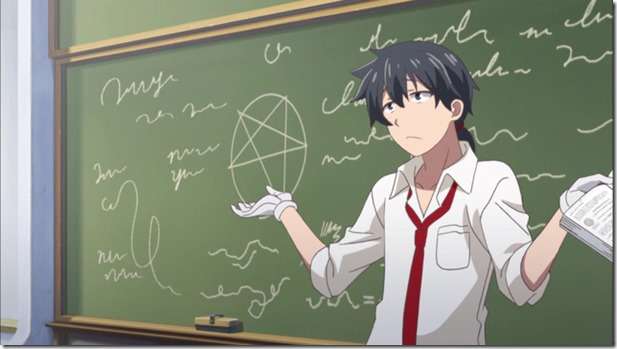 The genre of this is fantasy and magic.

Within the first 2 episodes of Rokudenashi, education is one of the big topics.

Like when Glenn Radars, a main character, provides an example of how words can create a physical reaction.

These educational lessons do continue throughout the series, but not as much as the first few episodes.

Glenn Radars (the teacher) has a unique perspective on learning, studying and teaching methods. Some of which might motivate you to study or change your perspective on studying, which could help.

And there are similarities to Denpa Kyoushi and Assassination Classroom. Especially as far as having an “unconventional” teacher.

Ignoring the 2nd episode’s incident, this is mostly on point. 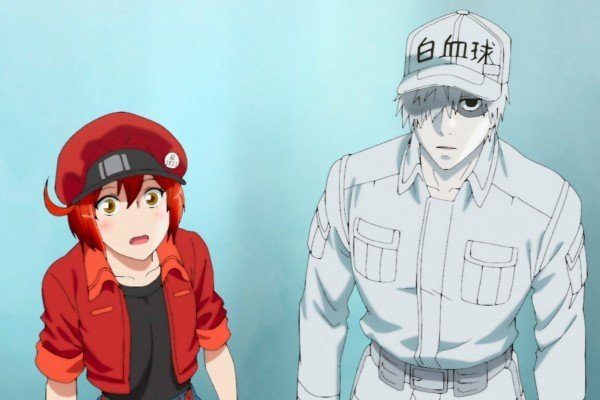 Cells At Work is one of the latest and greatest in recent years. With a unique approach to education and entertainment.

And everything related to it inside your own body.

Red blood cells, white blood cells (and others) are given human-like characters to ilustrate the role these things play in our immune system.

It’s comedic, hilarious, funny as F but at the same time – educational and thought provoking.

It’s the equivalent of learning about science and biology without the boring lectures. And instead – lectures and lessons that help you laugh and learn along the way.

Other which “may” motivate you to study:

Which series has motivated you to study in the past?