Kuma Kuma Kuma Bear isn’t the most creative title. But it does at least tell you what to expect-ish.

The main character: Yuna, is a girl gamer. An Otaku. She plays VR games like Kirito or Asuna in .

One day in an in-game event, she receives a bear suit out of a lucky draw, and ends up stuck within that world.

With its Isekai, fantasy, and adventure elements, we’ll focus on similar along the same lines. 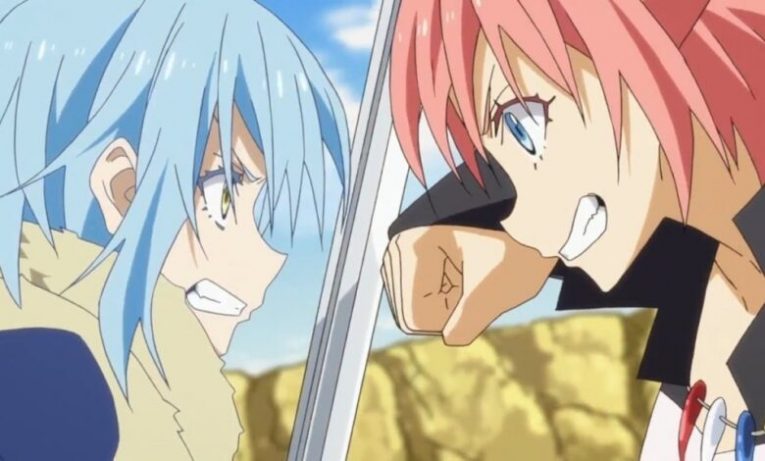 being an Isekai is a good fit, and shares a lot of similarities. The main difference is Rimuru Tempest dies and is reincarnated.

After being reborn as a slime and eventually evolving and realizing the perks of his new form, Rimuru goes on to create his own country.

He creates a place where monsters and humans can live together, without violence, war, or hatred.

They go on adventures together from country to country, making peace treaties, fighting when necessary, and more.

These elements are similar in Kuma Kuma Kuma Bear.

2. The Demon Girl Next Door 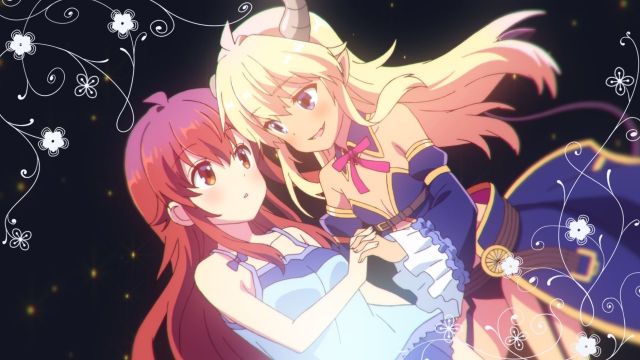 The Demon Girl Next Door is all about Yuko. A normal, airheaded girl who the mother doesn’t think too highly of.

She finds out she’s a demon with a deep history in the family, and one day wakes up with horns coming out of her head.

Long story short, she has to defeat a magical girl but the real story is revealed later down the line.

For a part magical girl series, it’s one of the best we’ve seen in years. And while not Isekai, there are crossovers in terms of themes and vibes.

3. In Another World With My Smartphone 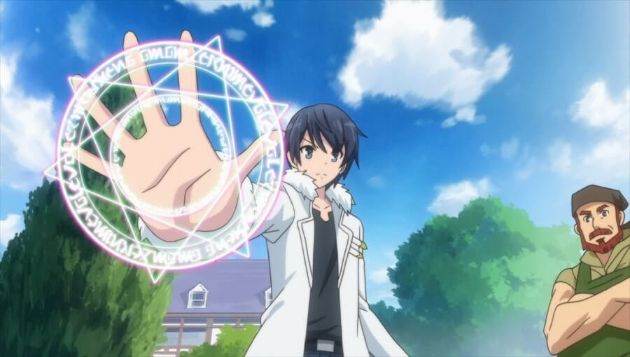 In Another World With My Smartphone differs with the typical “harem” style it goes for.

Mochizuki Touya, the MC,  is definitely one of the best dressed characters.

The plot is really just about Touya and the adventures he goes on with a lot of women he runs into. So it’s nothing grand. 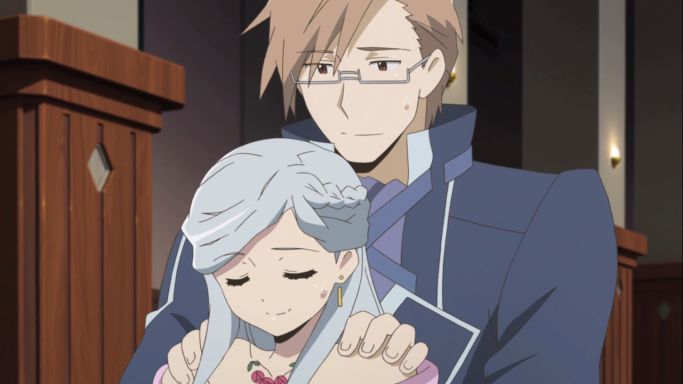 Log Horizon is about gamers who get stuck in a game called Elder Tales. So they decide to accept the reality of the situation.

They come together and form a council. They build a society for people to live in, and ultimately a world where they can be happy.

One down side to being stuck in the game is if they die, they lose a memory each time.

Kuma Kuma Kuma Bear is similar as far as the society aspects, being stuck in the game, and how the MC’S operate. 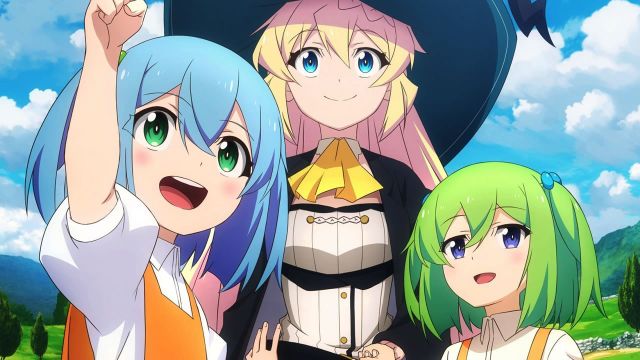 I’ve Been Killing Slimes For 300+ Years is about Asuza, a former “slave” in the corporate world. She worked so hard that it killed her.

After being reincarnated, she becomes a witch who becomes powerful by killing slimes for 300 years. And vows to never overwork herself ever again.

This principle is passed on to others she surrounds herself with and especially the people she invites to live with her.

The way Asuza behaves, thinks, and what she does is similar to Yuna and the things she gets up to.

Related: 9+ Of The Best Anime Like I’ve Been Killing Slimes for 300 Years

6. The Journey Of Elaina 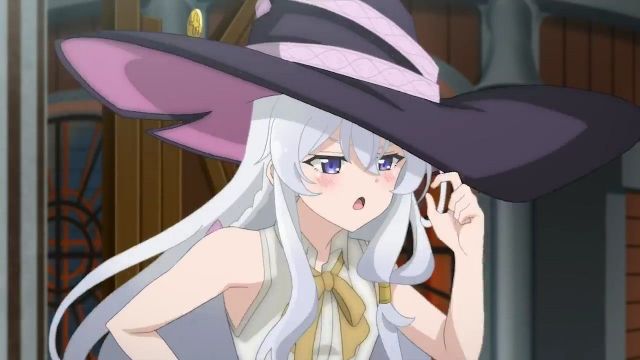 The Journey Of Elaina is exactly as it sounds. Elaina, an upcoming witch wants to adventure around the world and live life on her terms.

She finds a mentor who trains her called Fran. And after graduating (the first episode) her journey becomes official.

She travels to places filled with different problems and ways of living, and learns from each experience. Especially without involving herself and minding her own business, mostly.

Magic, fights, gorgeous animation, a dynamic story… Elaina has it all.

Its approach is just different. 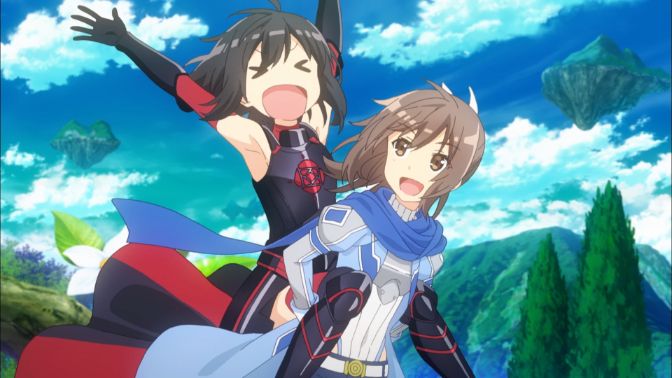 BOFURI feels like the opposite of I’ve Been Killing Slimes For 300+ Years.

In this series the main character, Maple, maxes out her defense and that’s the source of her power. And winning battles.

The has a 2nd season on the way. It’s more of a “cute” type of series and is similar in that way on the surface.

You may or may not warm to it. But it’s worth trying.

8. Didn’t I Say to Make My Abilities Average in the Next Life

Didn’t I Say to Make My Abilities Average in the Next Life? It’s one of the longest titles novel adaptations are known for.

Either way, all that matters is whether the delivers. I’ll let you decide.

The is about Adele, who wishes to be average in her next life. But she ends up being the average of VERY powerful characters in that world.

Still, her goal in life is to be as average as possible. That’s part of the ’s comedy and running gags.

There are some deep moments early on, but it’s mostly light-hearted and all jokes for most of the series.