Yes, there are pros AND cons to buying figures.

Of course no business on earth would even think about telling you that (if they sell figures).

Every product and business has its pros and cons. No matter what anybody tries telling (or selling) you.

Anyone who suggests otherwise is taking advantage of you.

So with that in mind, here’s a list of pros and cons you need to consider. Especially if you’re in the early stages of buying and collecting figures.

The Pros & Cons Of Figures:

1. They’re built to last for years to come 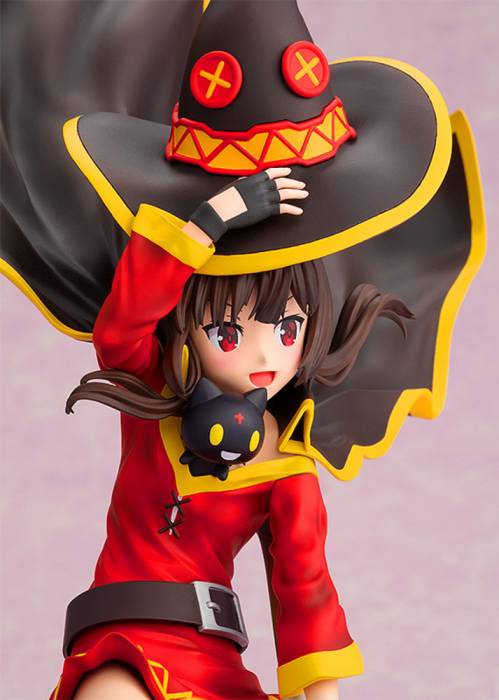 Megumin 2nd Season Anime Opening DELUXE Edition Konosuba Figure Start Shopping
We earn a commission from Amazon & other affiliates if you make a purchase at no additional cost to you.

This is especially true for PVC Statues. Since they’re of the highest quality.

But figures in general are built to last, no different than an ornament is.

As long as you don’t carelessly take care of your , they’re bound to last for years on end. 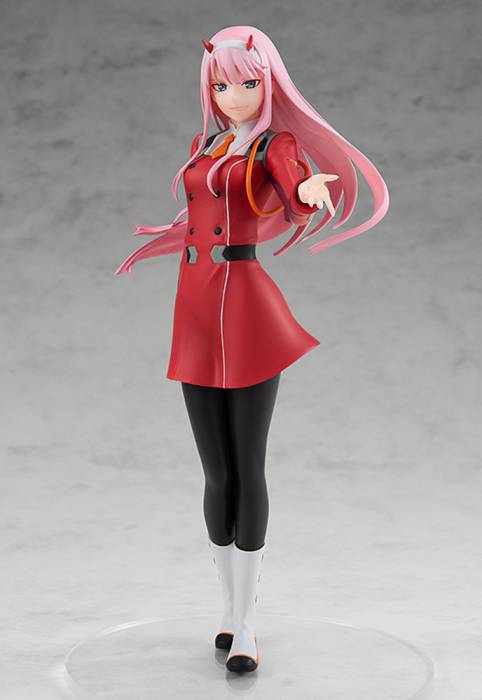 Zero Two DARLING In The FRANXX Pop Up Parade Figure Start Shopping
We earn a commission from Amazon & other affiliates if you make a purchase at no additional cost to you.

Just look at the above figure of Zero Two. It’s gorgeous.

Every last detail of Zero Two from is captured. There’s almost no difference to the real thing from the series.

So in general, no matter what figure you it’s bound to be eye-candy, which will stand out wherever you decide to place them.

Kyoko Sakura Kimono Puella Magi Madoka Magica Figure Start Shopping
We earn a commission from Amazon & other affiliates if you make a purchase at no additional cost to you.

It doesn’t matter whether we’re talking about PVC Statues, ‘s or . All of them use high quality materials, with PVC Statues using the best.

Despite ‘s being the “cheapest” of all 3 variations, they still have a respectable quality built into their designs.

This comes down to the great manufacturing produced by companies like Good Smile Company.

4. Movable parts with plenty of flexibility 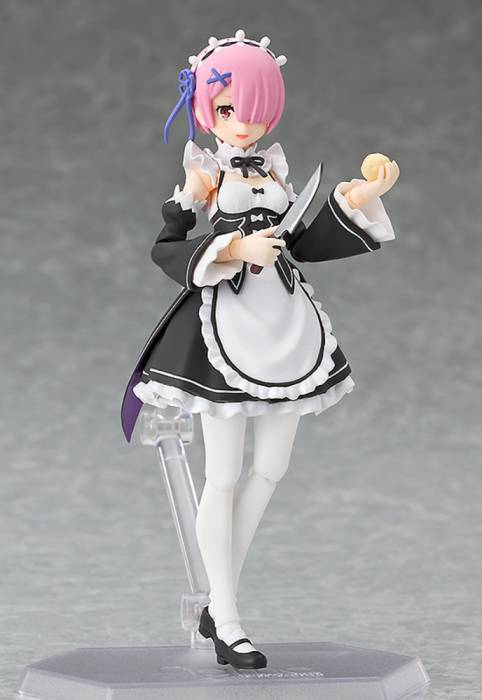 Ram (Re-run) Re:ZERO Figma Figure Start Shopping
We earn a commission from Amazon & other affiliates if you make a purchase at no additional cost to you.

Unlike PVC Statues that are more like ornaments, ‘s and ome with movable parts. Each with its own set of , body parts you can replace, and so much more.

This element by itself is what makes ‘s and ‘s so realistic, because you’re essentially bringing your favorite characters to life.

5. Buying figures puts back into the industry

With each purchase you make, it goes back into the industry.

In between all of this some companies (that aren’t related to manufacturers) also make a profit.

So in the end, everybody wins. And nobody loses out.

1. Some figures are more fragile than others

As with similar , how much you spend can factor into this.

It’s supply is limited worldwide, but more importantly: dropping a figure like this from a certain height could be detrimental.

figures aren’t fragile like glass obviously, but it’s still something worth mentioning.

2. Not easy to fix once broken or damaged 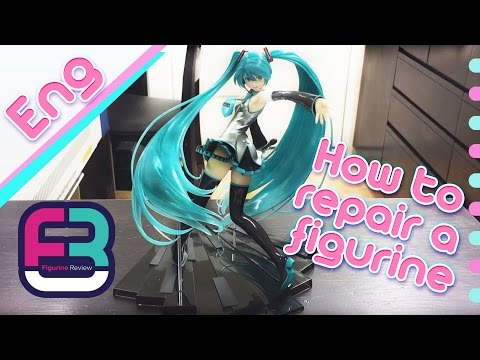 Unlike a laptop or a smartphone, you can’t go running to the manufacturer (or retailer) and expect your figure to be repaired.

That’s not how it works.

If it’s damaged in transit then of course, you’ll get a replacement by default. But any damage that’s self-inflicted is difficult to fix.

In some cases you won’t be able to repair the damage, depending on how severe it is. Unless you know how to glue pieces back together.

In general though, it’s a difficult process that’s worth avoiding all together!

3. The more figures you , the less room you’ll have for storage

Assuming you don’t have as much storage as the image above (like most), this can become a problem.

Just like any form of collecting, you have to prepare for having too many to count. And finding the space to store all of your collectibles.

This issue comes down to how dedicated you are, and whether or not you’re a casual collector. So it’s only a problem depending on how many figures you end up buying. 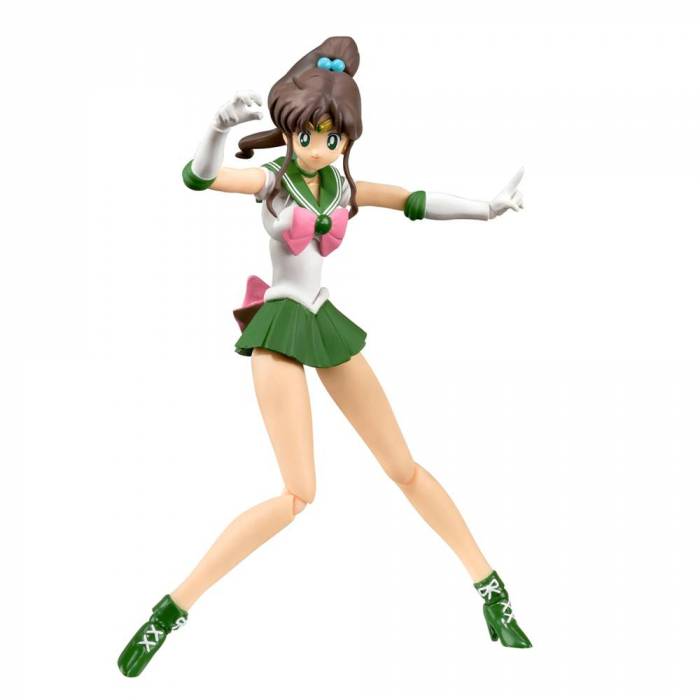 Buy Anime Figures on Sale Start Shopping
We earn a commission from Amazon & other affiliates if you make a purchase at no additional cost to you.