dub actors and actresses… I feel they deserve so much more respect than they’re getting in the industry.

I can’t count the amount of times I’ve seen fans disrespecting, hating, and maliciously commenting on the validity of dub VA’S. As if they’re toxic to the anime community. 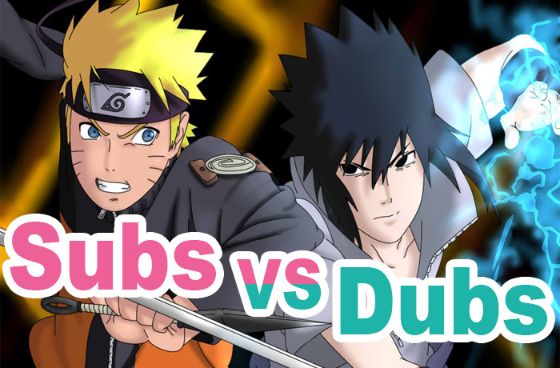 But it’s easy to forget without these dub actors and actresses, the anime industry wouldn’t have come so far.

They’re one of the key reasons the industry “blew up” on an global level. fans in the US and beyond have created careers for themselves, because of dubbed voice acting.

So with that said, let’s highlight some of the best dub actors who’ve done a lot for the industry!

Cherami Leigh… who’s this you might ask. Well, she’s FAMOUS for these characters:

And so many other characters.

If you’ve watched an with a female character with “these” voices… just know Cherami Leigh is the woman behind it.

Being a fan of Lucy Heartfilia’s character, and even Asuna Yuuki, I appreciate the effort and hard work put into these roles. Especially since I originally watched and in the dubbed version.

Both shows have gone on to become some of my favorites.

Christopher Sabat is an OG in the industry. A living legend as far as dubbed VA’S.

All of these are legendary. And the voice in particular isn’t found in your common, everyday series.

But let’s keep it real – when you hear this guys voice behind a character, you already know it’s legit.

There’s no debating it. 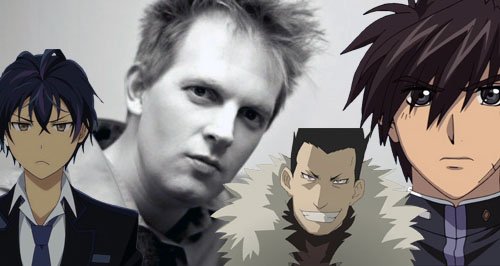 Chris Patton is another dubbed actor that deserves credit. I like the mixture of characters he’s done.

An example of some characters Chris Patton is known for:

Sousuke’s a personal favorite, but each of these characters are known to varying degrees in the industry. And the voices fit the characters personalities.

These characters aren’t as famous, but that’s irrelevant as far as quality.

Erica Mendez is another voice actress who despite NOT being the most popular, has done some great characters over the years.

Here’s an example of the types of characters she’s done as a VA:

No matter who you are and how many you’ve watched, you’ll recognize at least one character from this list.

Especially if you’re tuned into in 2019 (Raphtalia).

I feel Erica Mendez is underrated. 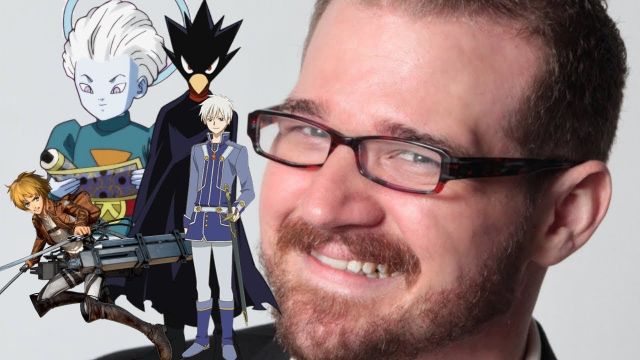 Josh Grelle’s done a lot of roles over the years. Doing VA work for characters like:

Again – he’s not as popular as VA’S like Christopher Sabat, but that doesn’t matter.

When it comes down to it, the characters he works with are hilarious, funny, comical, and they “fit” with the personalities.

Felecia has a more subtle tone to her characters. A little more gentle compared to other VA’S and the characters they’ve worked with.

Each of these shows have their own distinct style, themes, and plots. And while there are too many to name, the average fan will recognize these characters.

I like the mixture of sarcastic, gentle and introverted characters Felicia’s worked on.

Related: 16 Anime Characters Who Are So Gentle It’s “Soothing” 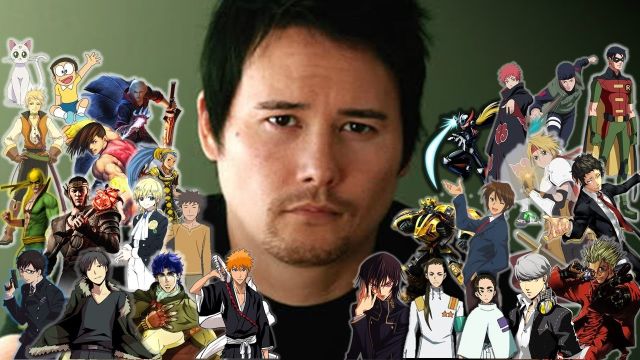 This guys known for some of his character roles, because of how insanely popular some have become in the dubbed community.

Here are some examples you’ll recognize:

Ichigo Kurosaki is the biggest character he’s done to date. Followed by Lelouch. And both are legendary in their own right. 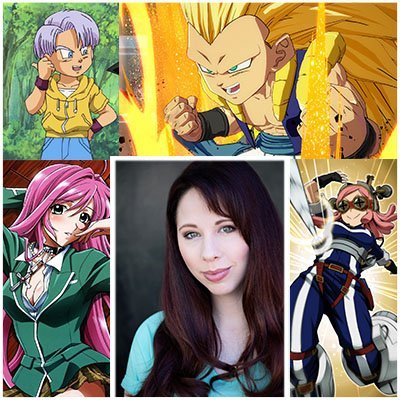 These characters come to mind:

I enjoyed Yoshino Koharu’s role. And so many others like Kongou from Kantai Collection. 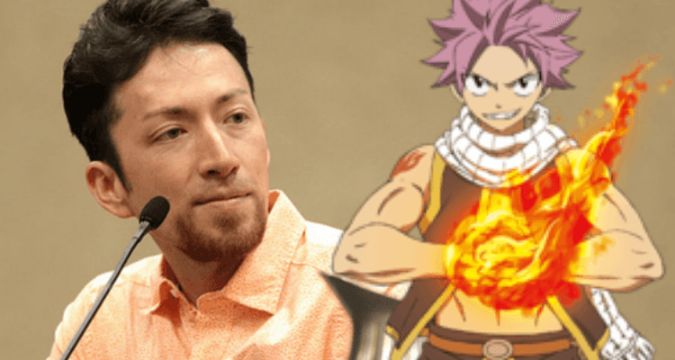 Each of these characters, and the dozens and dozens of others, have a style I can only describe as crazy, irritable, passionate and so on.

The mix of personalities differ a lot for this VA.

I LOVE Christina Kelly as a VA. She’s done some of my favorite female characters.

Unlike other voice actresses, Christina Kelly doesn’t have a MASSIVE catalogue under her belt. But that doesn’t matter because it’s all about quality.

Christina’s skills are living proof of that for me. 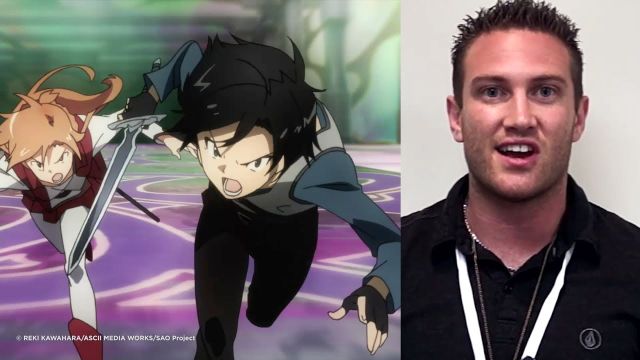 Bryce Papenbrook is a famous dub voice actor for a lot of reasons. Once you see the characters he’s voiced, you’ll understand.

There’s no way you haven’t heard of these characters. A LOT of the shows are famous.

And whether you’re a fan of his voice acting or not, Bryce Papenbrook has put in the work.

You can’t take that away from him. 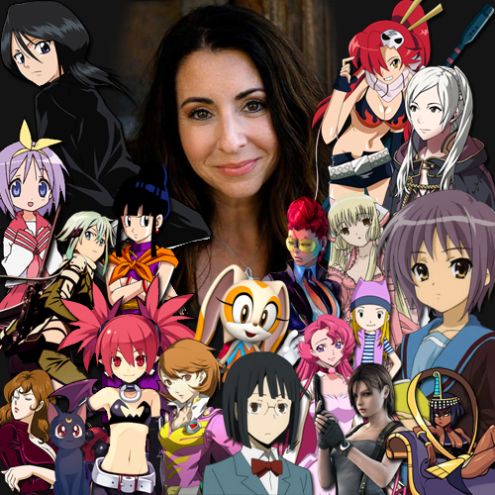 Michelle Ruff has been voice acting for much longer than most on this list. And as far as , she has some of the best characters under her belt.

Let’s take a look at some examples:

Rukia to me is one of the greatest characters Michelle Ruff has done. I LOVE Shino Asada as well.

There’s just something about her voice acting, and the characters she’s paired with that I enjoy listening to. 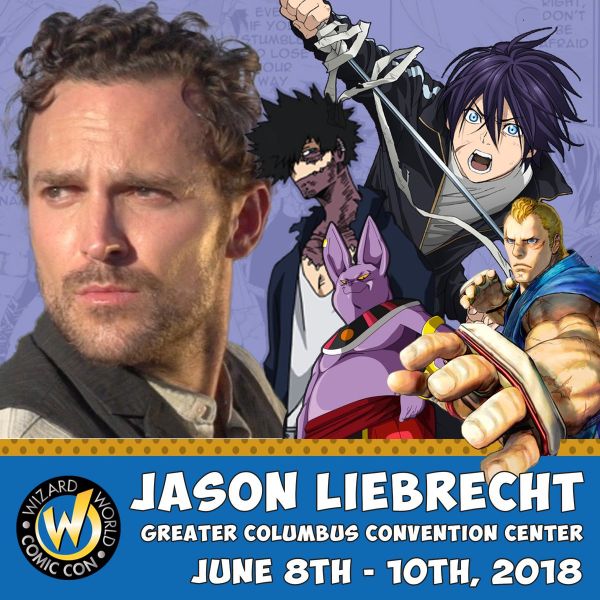 Jason Liebrecht is a unique case. I like the diversity when it comes to the characters he’s worked on.

characters he’s worked with are:

Similar to Christina Kelly, Jason doesn’t have a massive line up of characters… But they’re recognizable to their own degree.

Dabi is one of the latest in recent years.

Kira Buckland voices some funny, interesting and entertaining characters like:

Beatrice is a fan favorite, especially because of her classic phrase: “I suppose” she adds to almost every sentence.

Ayumi Otosaka is another great role I love from Kira Buckland.