Sometimes they wanna chill, relax, kick back, and wear something casual.

Other times that’s their “normal” dress code, and they don’t wear much of anything else.

Here’s some characters just like that. Many who wear hoodies often or on occasion.

Hibana is one of the few characters in to flex a . And as one of the leaders of all 8 companies, she wears a customized !

In the beginning of the , Hibana is seen to have given up on certain ideas. Especially when it comes to the path of positivity.

She has a villain phase which suits her, but she later goes back to being a leader and one who demands success.

Like Scarlet, she’s not one to take bullsh*t from anyone. And sets high standards for herself.

Hibana Fire Force Mug Start Shopping
We earn a commission from Amazon & other affiliates if you make a purchase at no additional cost to you. 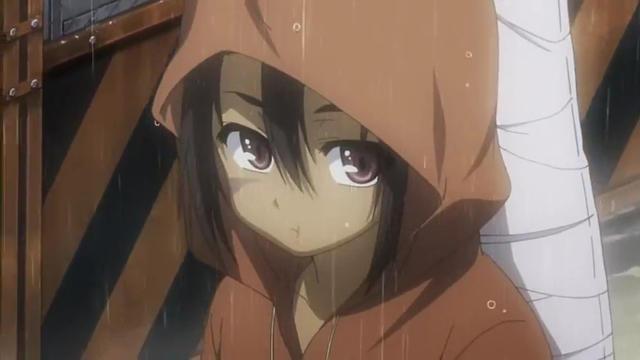 Khamsin from is a key character who shows up at certain events. Season 3 being his most important.

Out of all the Flame Haze, Khamsin is probably the kindest and most understanding. But far from a pushover.

Relevant: 20 Of The Calmest Anime Characters Who Never Get Too Stressed Out 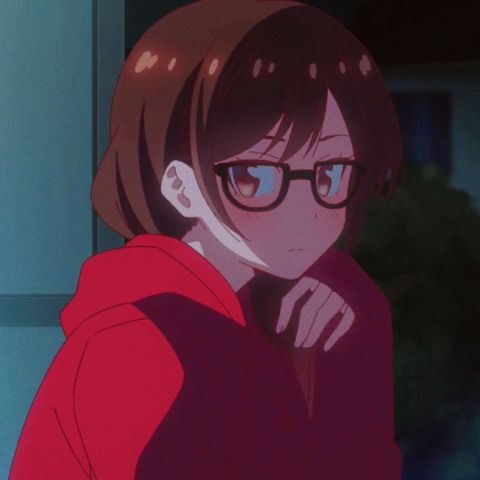 Chizuru Mizuhara (or Ichinose) is a woman who wears all kinds of outfits. It goes with her work.

She’s a rental girlfriend, so at times she changes up her style to match the “pretend” date she’s having with guys.

When she’s at home and chilling though, she pulls out the and wears that.

Related: Does Rent A Girlfriend Deserve All The HYPE Popularity? 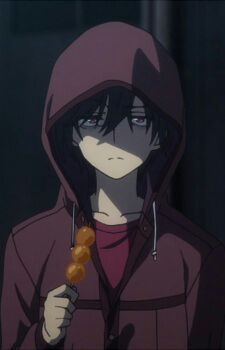 Yu Otosaka is a bit of a delinquent in the beginning of Charlotte. After meeting Nao, he changes for the better.

She straightens his attitude out, and gives him a fix that he’s later grateful for in the .

In general, Yu’s a guy who’s easily bored of things if they don’t stay interesting enough. And needs something dynamic.

He wears a in some parts of the series.

Hinata Hyuga wears a for most of the series, right from the very beginning.

Her signature Hyuga is just like that. And her hoodies change a little as the makes progress.

Hinata’s too known for me to explain, but she’s one of the more gentle, empathetic and underrated characters.

She may as well have been a main protagonist! 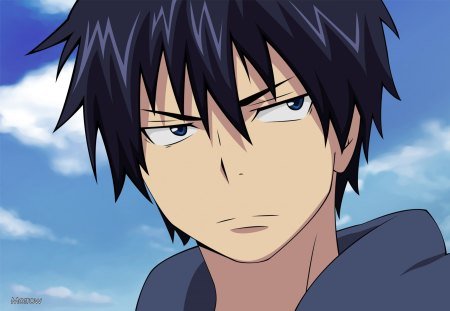 Rin Okumura from Blue Exorcist is a protagonist you don’t hear much of these days. The is decent, but it never went too far.

There needs to be another season.

Rin’s aggressive, snappy, but loyal to a fault based on his upbringing and story. In a way, he’s like Yuichiro from Owari No Seraph. 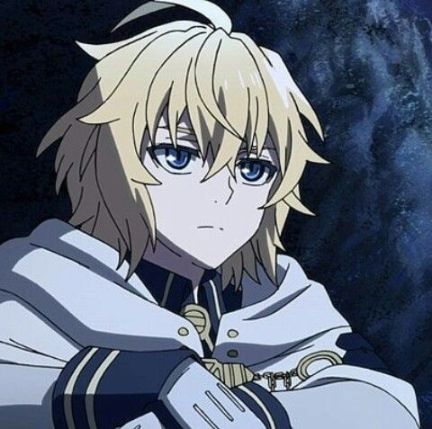 Mikaela Hyakuya is a human turned vampire in Owari No Seraph. He grows up in the same man settlement as Yuichiro, where they’re child slaves.

After saving Yuichiro’s life in episode 1 and allowing him to escape, Mika isn’t killed, but instead used.

He’s always seen wearing a white along with the usual vampire style of that differentiates them.

Mika’s more emotional and sensitive than other characters in the series. 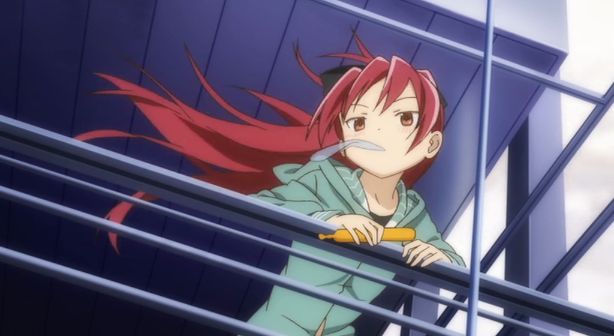 Kyoko Sakura is cold and doesn’t care about anything other than herself. That how she appears to others at first glance.

She does say though that she lives for herself and holds her self accountable. She’s independent.

Her backstory is tragic, and she shares it while wearing a and eating red apples. 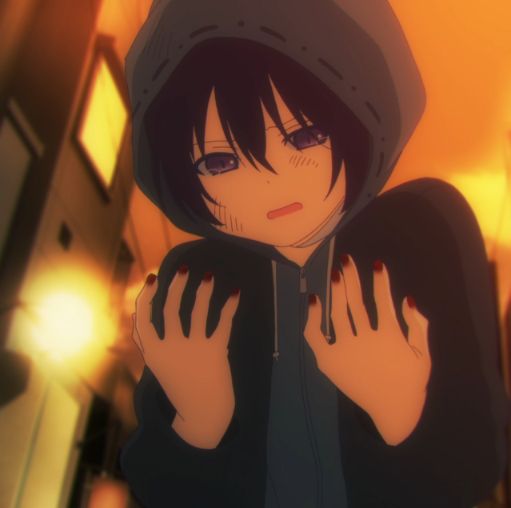 Asahi Kobe has to be the most depressing character in Happy Sugar Life. In the end, he’s the one who suffers the most.

He tries his best to find and help his little sister, but it never seems to work out for him.

One thing he has is hope and a desire to do the right thing, despite his pain. And he’s relatable. Always wearing a .

Keyaru doesn’t always wear a in the series, but there are times when he’s caught flexing style clothes.

This is shown in the first episode, right before he uses his healing magic to redo time so he can get revenge.

When Keyaru’s not wearing style , he’s in garments, similar to the fantasy style of you’re used to seeing. 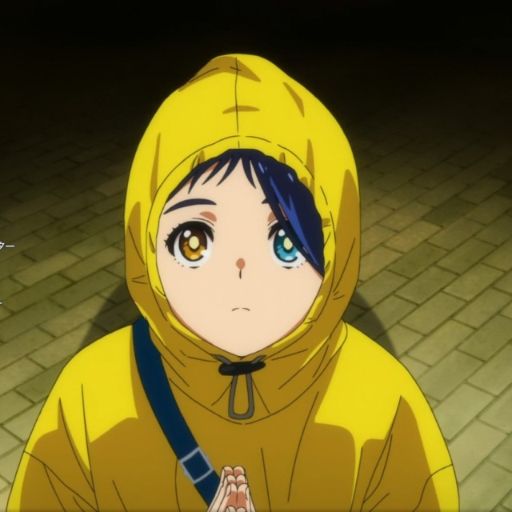 Ai Ohto almost always wears a , and never seems to change her style too much.

The yellow she wears is one of her favorites, as she herself puts it. And thinks it’s “”.

Ai Ohto is a shut in NEET, and I think this plays a part in her wearing a . It gives her some sort of comfort.

I think a little of that is shown in the first episode of Wonder Egg Priority. 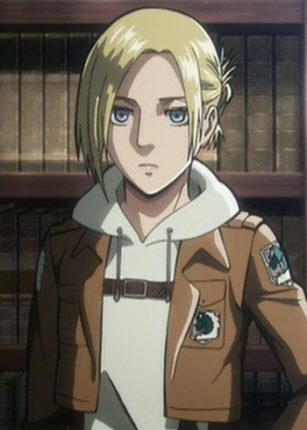 Annie is one of the most characters in AOT, even without the transformation.

Her martial arts and fighting style is on point, and most humans can’t f*ck with her in a fight except Mikasa.

Before sh*t hits the fan, Annie keeps her distance and minds her own business. Until the big reveal later. 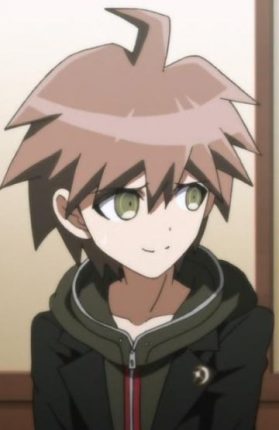 Naegi Makoto is one of the characters in the series to wear a . And he happens to be the MAIN character.

Just like Kyoko Kirigiri, Naegi has a level head to some degree, and manages to stay sane during all the madness that plays out in the plot. 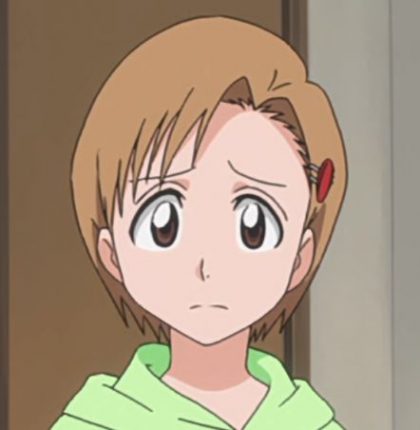 Yuzu Kurosaki, the younger sister of Ichigo Kurosaki. She has screen time whenever Ichigo is at home, away from “soul reaper” business.

Out of Ichigo’s 2 younger sisters, Yuzu is definitely the most pure and kind. And isn’t a troublemaker.

She also likes to wear hoodies as well. 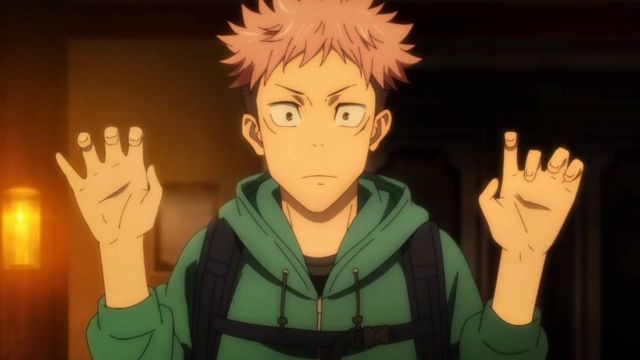 Yuji Itadori eventually has a particular outfit that suits his new role in Jujutsu Kaisen, as an official sorcerer.

One thing that makes Yuji’s outfit stand out is the “” element. Gojo, his sensei, made sure Yuji’s outfit was like this on purpose.

Yuji’s a part of the childish trio of characters in JJK (Gojo, Nobara). All 3 of them are serious when it counts though. 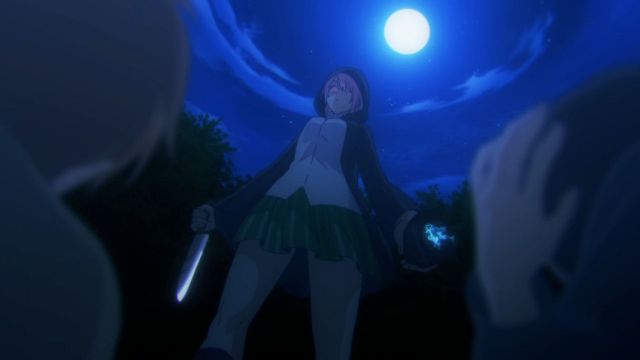 Satou Matsuzaka only wears hoodies on occasion, it’s not too often we get to see it.

She’s a girl who grows up not knowing the true meaning of love, and not experiencing it from family. The love she experiences is toxic.

This shapes and warps parts of her personality, and it’s the source behind the ’s plot, madness, and disturbed themes.

Can you think of more characters?

35 Anime Character Outfits That Are Both Cool And Stylish