2023 is still underway and only in the early stages, but it’s important to look back on the past year to appreciate not just anime but the anime voice actors who make it possible.

Especially those who unfortunately didn’t make it through and had tragic experiences.

In this post, let’s highlight and appreciate 10 anime voice actors who died in 2022. Both Japanese and  English dub voice actors. 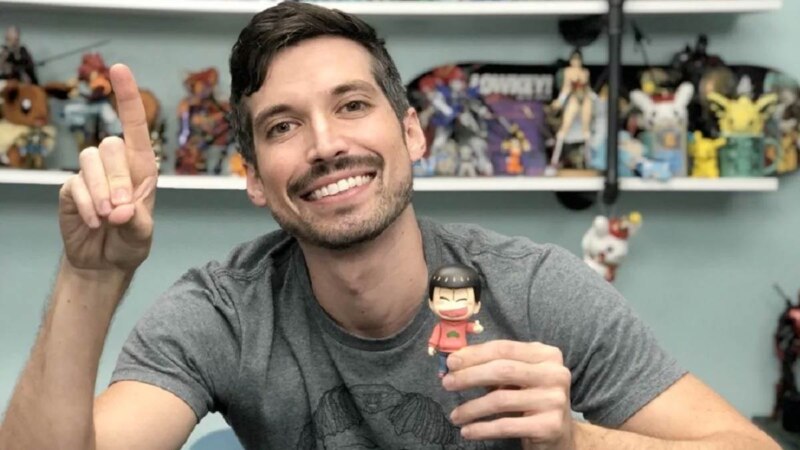 Billy Kametz, a voice actor, has received tributes on following his death from colon cancer. The video game and anime industries were well-known to the 35-year-old actor.

He has provided the voices for several anime series, including:

and Attack on Titan. Kametz, raised in Pennsylvania, first worked for Disney as an entertainment team member aboard a Disney cruise ship.

Later, after being offered the part of Aladdin in Disneyland’s Musical Spectacular, he relocated to California.

As a child who grew up to play beloved parts in Japanese animation and , Billy “lived his goal” as described by his agent A. PennLive received a sharing from Jinnie McManus. “He stayed optimistic and determined even during the worst of his illness,” she continued.

He declared he had stage 4 colon cancer in April via an Instagram video, saying he had received chemotherapy and radiation, which had spread to his liver, lungs, and spine. “He has so many people supporting him and optimism around him. 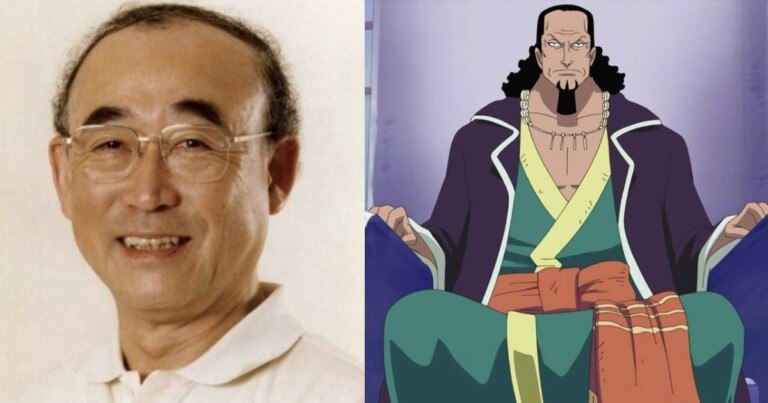 He was born in Sapporo, Hokkaido, Japan, on February 24, 1993. He started as a voice actor for dubbing, , and television. Working at 81 Produce was Toshiya.

The most well-known films that Toshiya Ueda appeared in were Vampire Wars, A Little Princess Sara, and Ultraman: A Special Effects Fantasy Series. In the 2011 anime series One-Piece, Toshiya provided the voice of Nefertari Cobra.

Most of his voice parts included characters who were in their later years.

and Winnie-the-Pooh are a few of his works. 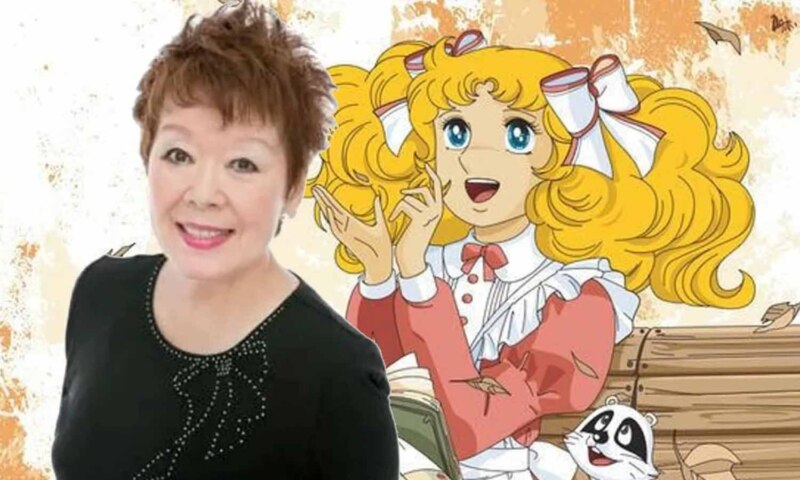 She was a voice actress, narrator, and actress from Japan who worked for Aoni Production.

She was well known for playing Candice White Adley in Candy Candy, Hiyoko Isu in The Song of Tentomushi, Alexandria Meat in Kinnikuman, Sayaka Yumi in Mazinger Z, Dororo in Dororo, and Gyopi in Goldfish Warning! 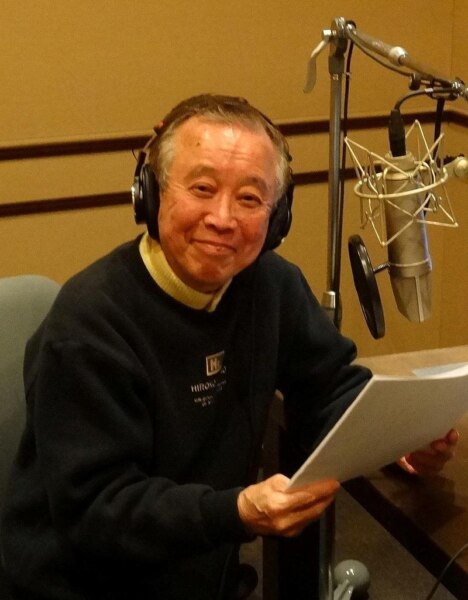 On Monday, a small funeral service for the 90-year-old was held, and the legend’s family and friends were there. On March 14, 1932, he was born in Kanagawa Prefecture, a region outside Tokyo. Following his graduation from Meiji , he entered the television industry.

Hiroshi has chosen to mentor several young actors interested in a career in voice acting in addition to his work as a voice actor. For over 50 years, he was well-known for playing Daisuke Jigen in Lupine III. Due to pneumonia, he died at the age of 89.

On Monday, the news was confirmed by Haikyo, his talent management company. The Japanese voice actor for Jotaro Kujo in the JoJo’s Venture and Heritage for the Future was revealed to have died on November 21, 2022, at age 57.

and Mike Haggar in Final Fight all featured Kiyoyuki Yanada as their voice actor.

Mitsuaki Madono, a close friend and fellow voice actor, informed him of his passing. His death’s cause is yet unknown. In the audio drama adaptation of Part 3 that was broadcast from 1992 to 1993, Yanada also provided Jotaro’s voice. 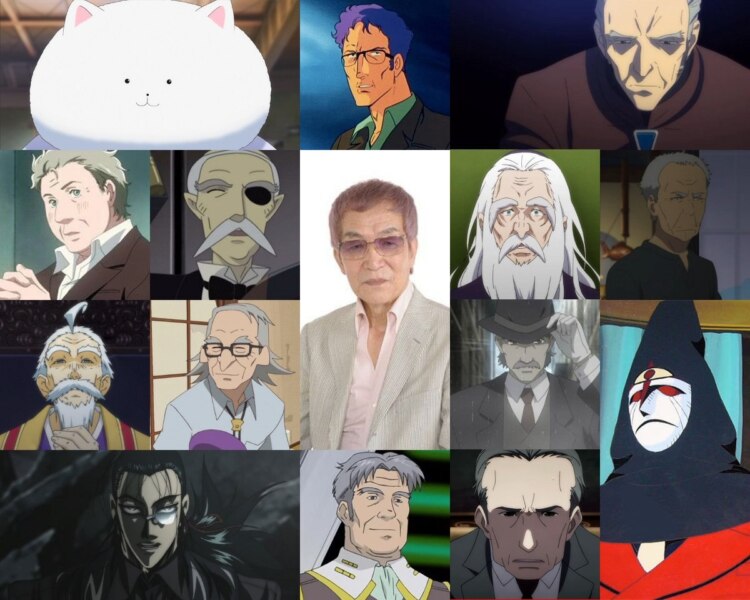 Kouji Asada, the chairman of the agency’s board of directors, added that only his close family members attended his funeral service to respect the wishes of the remaining family.

Motomu Kiyokawa started his voice-acting career with the 1964 anime adaptation of Osamu Tezuka’s Big X, and ever since then, he has primarily portrayed older men in a variety of titles. On Tuesday, June 28, 2022, a well-known Thai voice actor provided the voices for numerous Japanese animated characters, including Master Roshi and Vegeta in “Dragon Ball Z” and Roronoa Zoro in “One Piece,” passed away at age 71 from severe liver failure.

Another well-known voice actor, Nirun Boonyarattaphan, popularly known as “Natoi Senbei,” expressed his sadness at Vegeta’s loss on his Facebook page while also lending his voice to Son Goku, the main character of “Dragon Ball Z.”

Character Norimaki Senbei from “Dr. Slump,” which made him well-known among young cartoon viewers, gave Nirun his moniker as a voice actor.

Despite having an underlying disease for an extended period, Kaiwan didn’t intend to give up working on the Japanese cartoons he adored, according to his grandson.

He said: “He was overjoyed” when he attended several Japanese cartoon-related events and was warmly welcomed by his followers.

Kaiwan, also called “Na Kai” (Uncle Kai) was born on April 8, 1951, in the Suphan Buri province’s Samchuk area. He’s one of Thailand’s most talented voice performers because of his over 40 years of voice-acting expertise.

and Hattori Heiji in “Detective Conan,” in addition to “Dragon Ball Z” and “One Piece”. 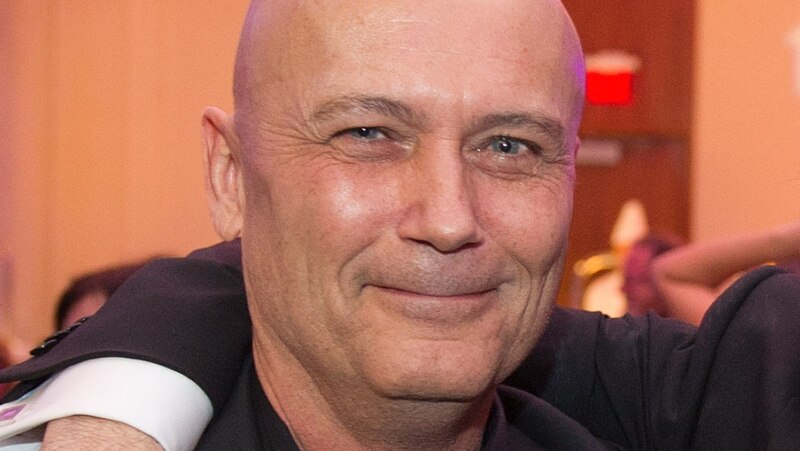 Kopsa was well-known in the anime community for voice work, including the English dub of the famous “Mobile Suit Gundam,” in which he voiced the main character Char Aznable. He later reprised the role in “Mobile Suit Gundam: Char’s Counterattack” and several Gundam .

Michael Kopsa was an actor in TV shows like:

Kopsa passed away on October 23, 2022, at the age of 66, from complications related to a brain tumour. 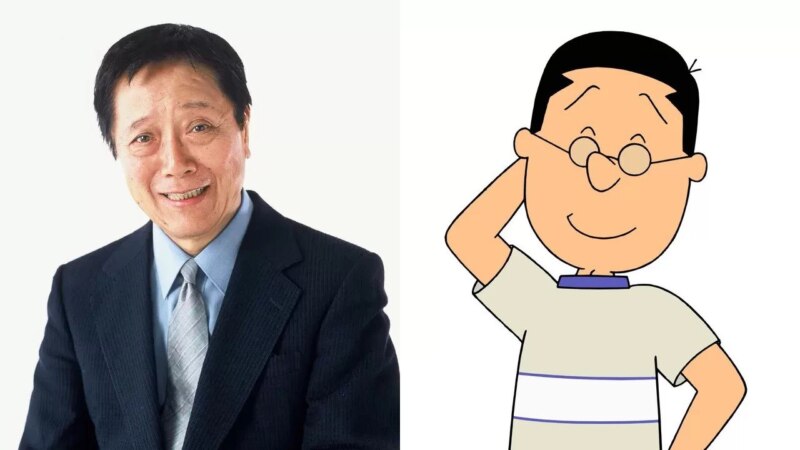 Voice actor Shinsuke Chikaishi passed away on Wednesday at his home in Tokyo due to senility, according to a statement from the talent agency Mouvement on Sunday. Chikaishi’s most prominent role is that of Masuo Fuguta, the first voice of the Sazae-san character.

From 1969 to 1978, he performed the voice. He also narrated things such as Goku no Daibken and Memory.

His other notable roles include:

and Yoshihiko Hasegawa in Roujin Z. In movies like Monster and The Boy and The Beast. He provided voiceovers for minor roles.

In one of the pilot movies included with the Lupin III: Secret Files OVA, he also provided the voice of Inspector Zenigata. 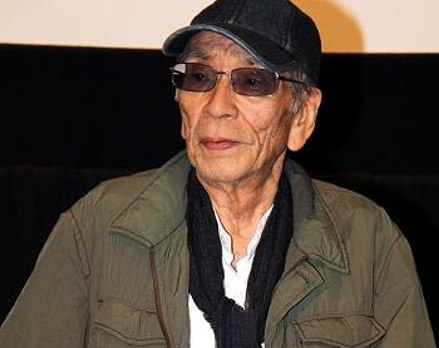 There was a funeral for a close relative. Kobayashi began his acting career on stage before helping to create the Tokyo actors’ cooperative union in 1960. He is best known for playing Daisuke Jigen in the anime series “Lupin the Third.”

He first gained notoriety as an anime voice actor after providing voiceovers and translations for foreign TV programs. Over 50 years, beginning with the Lupin the Third series premiere in 1971, he lent his voice as Daisuke Jigen.

In 2021, he delegated the position to Akio Otsuka.

14+ Best Anime Quotes About Being Grateful You Can Learn From!