That’s the question that runs through your mind after watching a killer anime, that either hits you in the feels, or blows you away by its sheer quality.

But what comes after that, especially if the anime you’ve watched since then has disappointed you? That’s how being “stuck in a rut” comes about, to a certain degree.

I know how I handle and decide what anime to watch next when stuck in a rut. Or I’m no longer interested in watching anime for whatever reason.

How To Decide What Anime To Watch If Stuck In A Rut:

1. Choose A Genre That’s Out Of Your Comfort Zone

Until 2018 I never watched a Shoujo anime in my life.

Not because I’m a sexist pig who’s hates women and hopes they all rot in a cave. But because It was unfamiliar to me.

When something’s unfamiliar you have the tendency to avoid it, or ignore it subconsciously.

Nana is the anime that introduced me to the Shoujo genre. And I don’t regret it.

It’s a Shoujo series with heart. Describing the lives of 20 year olds and the heart-break and romance that comes with it. In a way that’s realistic and stacked full of depth.

It opened up a world of new anime to me. The kind of anime few people seem to recommend, or at least that was the case beforehand.

It knocked me out of my “what anime should I watch next” fog, and lit a fire under my anime belly all over again.

And the “rut” died a beautiful death. 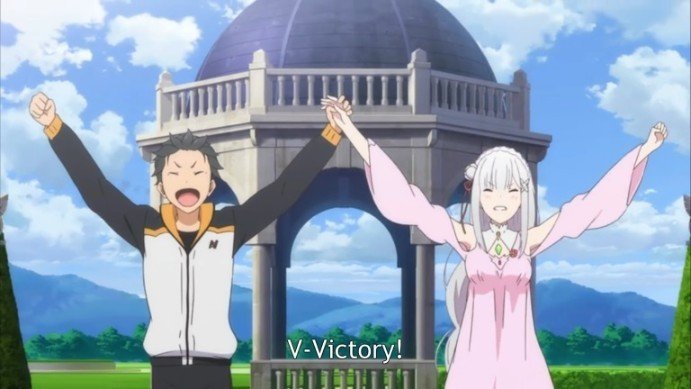 If you wanna knock yourself out of the rut you’re stuck in, which is slang for: “I’m conflicted”, try something out of your comfort zone.

Or something you’re not used to watching in general.

, Psychological, Horror, Mystery, Police, Yuri… It doesn’t matter what it is. Just try it.

You never know what it’ll do for you, but one thing’s for sure: the so-called “RUT” will fade away, as if being blown away by the wind itself.

2. Step Away From What You Love 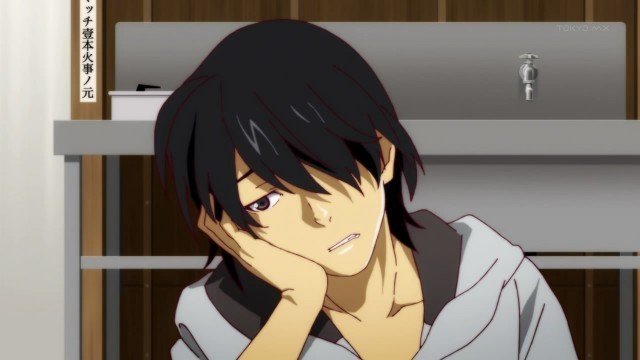 That means avoiding anime all together, and not watching anything new, old, or anything in between.

I’ve stepped away from anime for weeks just to get away from it. I got sick of it at some point, and taking a step back rekindled my interest in giving it another try.

It’s hard to watch anime when you watch so many, that make you lose interest quicker than looking at 4 walls as if you’re in a 24 hour prison. 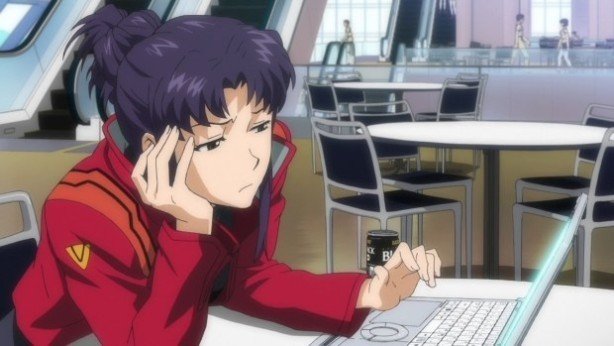 That might not make sense, but it works. The reason people “burn out” or get tired of something is because they’re getting too much of it.

So stepping away from it gives you the chance to “take a break” and look at things from a bird’s eye point of view.

The kind of view you can’t see if you’re buried in anime all day, everyday.

That always works for me, and in fact – it tends to work for life in general. No matter what it is.

You can’t always be “all in” and that’s true even for a guy like me.

3. Spend Your Time On Something Else

That’s true even for someone like myself who’s in the “business” of anime. I don’t spend every waking minute with my head buried in a bucket of anime, 24/7.

Sometimes I step away from it (see point #2) and dive into some Hip Hop .

Or any vocal that grabs me ( that’s unrelated to anime).

Or I’ll spend my time reading about marketing, business, writing out notes, reading about astrology or something disconnected from my routine.

Anime isn’t the only thing you’re interested in. Nobody’s that simple. So find something else to do, even if it’s work, business, or hobby related.

Physical activity, passive, it doesn’t matter. As long as it’s something you’re curious about and you have a legit interest in doing.

Read: Why I Decided To Get Into The Anime Industry

4. Decide What Anime To Watch Based On The 1st 3 Episodes 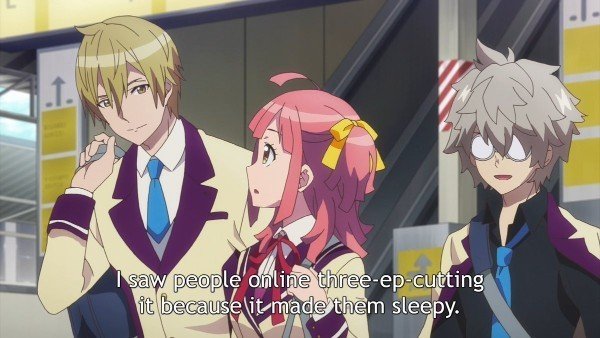 The “3 episode rule”, or even the “1st episode” rule works here. The choice is yours, really.

The 3 episode rule is ruthless, because I’ve watched plenty of anime that turned out GOOD, even if it was 10 episodes in (Log Horizon).

But you’ve only got 24 hours in a day, 168 in a week. So you can’t spend ALL your energy watching dozens of episodes trying to figure out if an anime is “worth” watching.

So… Spend your time watching 1-3 episodes of an anime. Then decide FAST if it’s worth your time or not.

If you can keep up that pace, you’ll come across an anime you love pretty damn quick. And then you’ll be back in the zone. 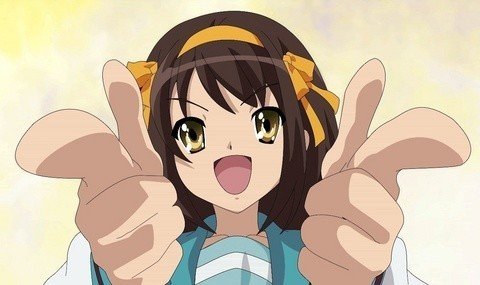 That’s how I ended up watching anime shows like:

All of which got me “back in the zone”.

Anime News Network and all the other anime news sites are full of it. There’s too much news from ANN by itself to read in a single day.

That’s just how the internet in general is. Because there’s too much information. 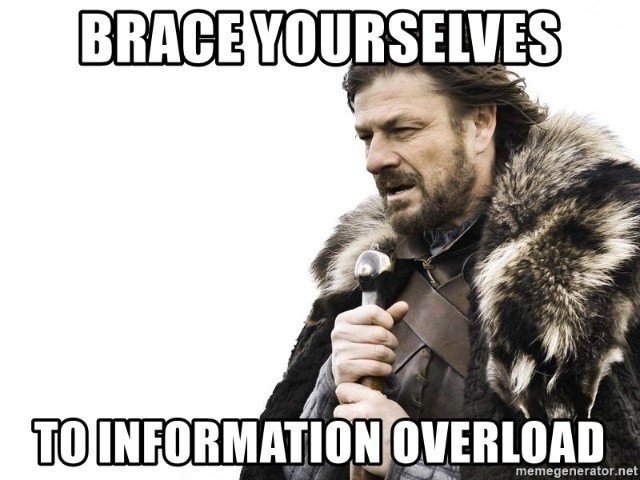 So run through these websites, blogs, forums and galleries, then decide which anime catches your eye or not. And base your decision-making on that alone.

That’s also how I came across How To Raise A Boring Girlfriend. And even Shimoneta.

The titles and images caught my attention. And that eventually lead me to watching both. With Shimoneta being the one I LOVE the most.

That was enough to give me reason to watch even more anime series.

All it takes is a little patience

No need to force it. If your interest in anime is falling apart, take some time out and do everything I’ve mentioned.

You’ll be on a roll before you know it, and you’ll feel better than you ever did!

15 Questions You NEED To Ask Before Starting An Anime Blog